BRITAIN is set for a freezing night as temperatures are due to plunge to -5C after most places basked in glorious sunshine.

The Met Office has said most Brits will face a cold and frosty night with temperatures falling to between -4C or -5C in isolated parts of the valleys in Wales. 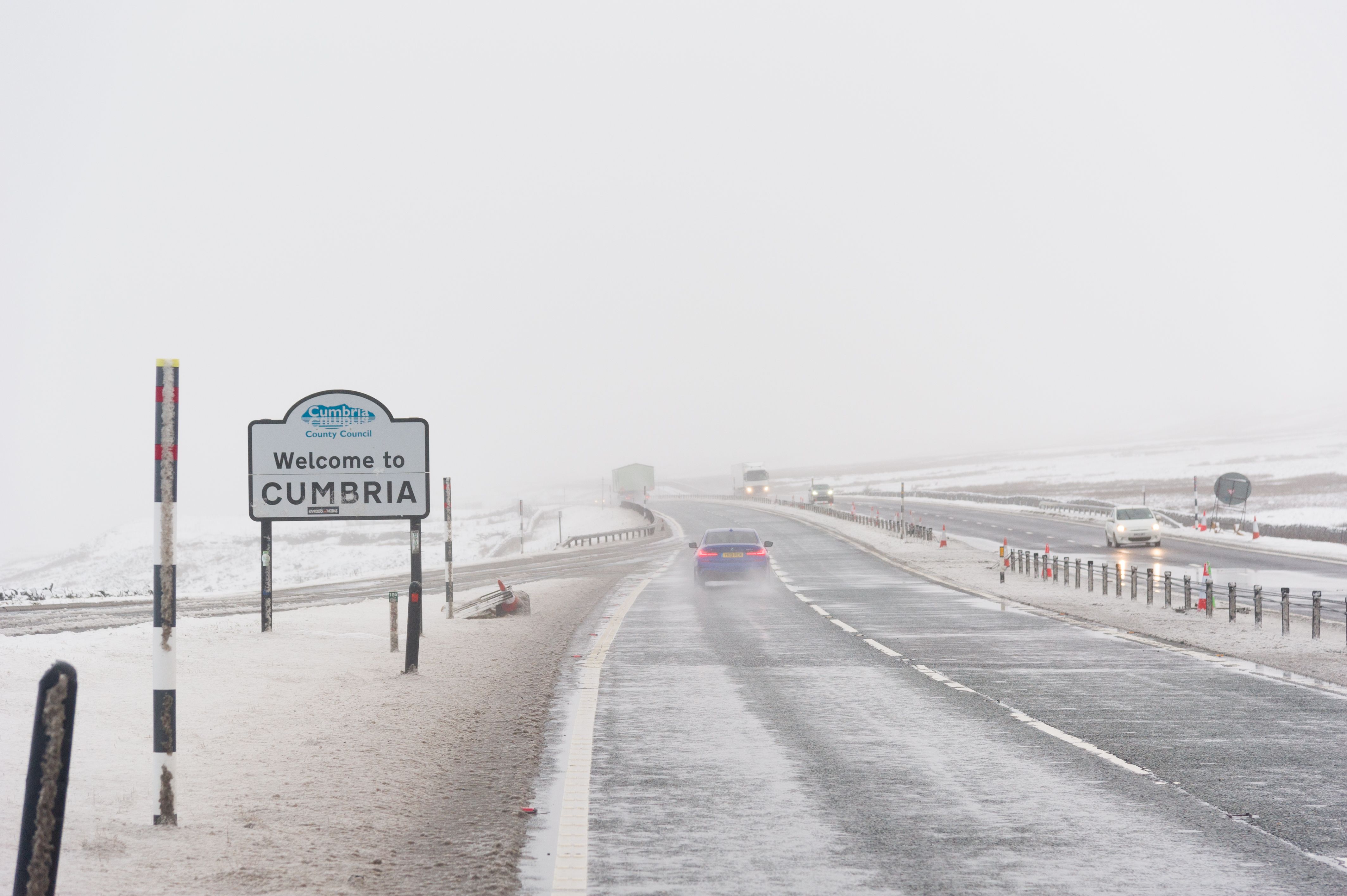 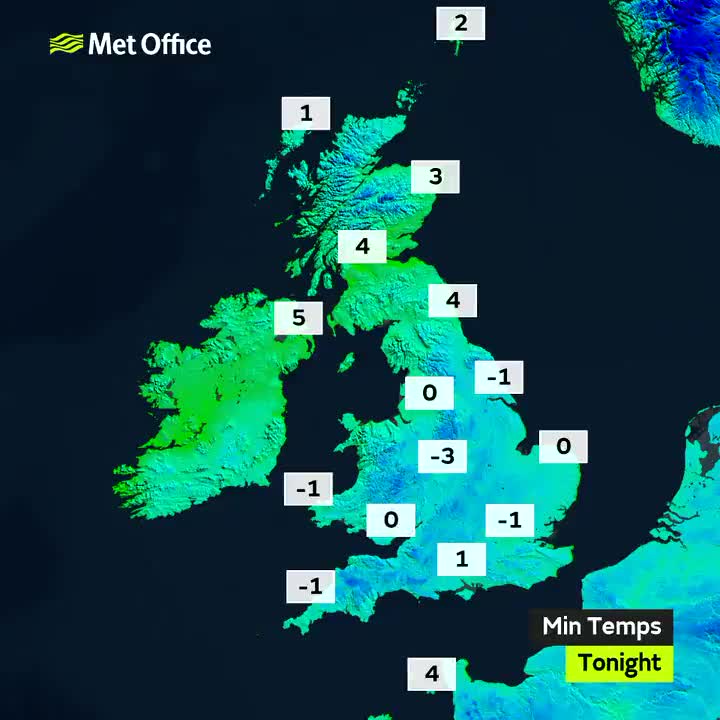 Central parts  of the Midlands will also see a particularly cold night with temperatures around the -3C mark.

Southern England will also feel the chill with temperatures between just above freezing to -1C.

Although while cold, Met Office spokesman Dean Hall told The Sun Online that most parts of England would have a dry, clear night.

Temperatures are expected to be warmer further north with Northern Ireland and western Scotland seeing temperatures of around 4-5C but there could be patches of cloud and some outbreaks of rain at times.

While tomorrow is expected to be another fine, sunny day temperatures are due to be slightly down from today.

The top temperature today, recorded by the Met Office was 18.2C in Bala, Wales and temperatures tomorrow are expected to be, at best around 16C. 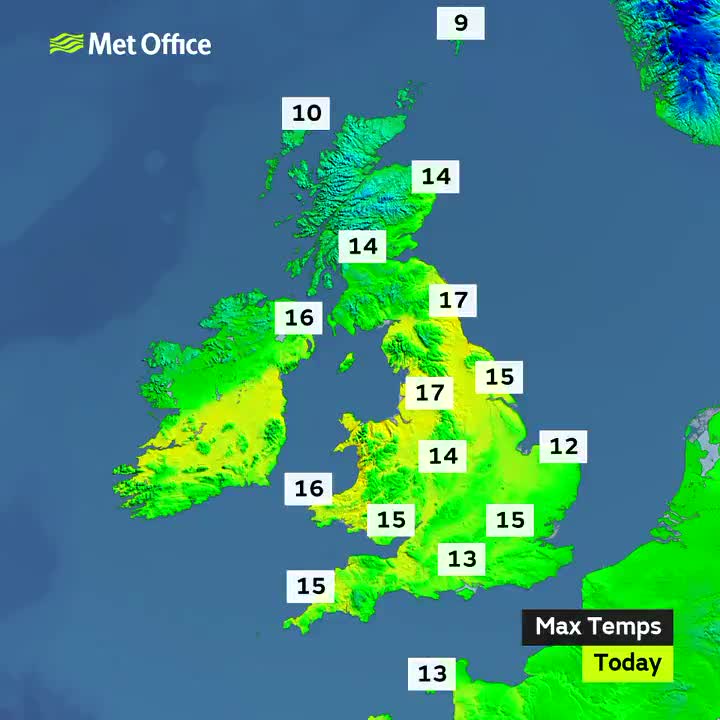 Once again though it will be a sunny, bright day for most places across the UK.

The south and south-east Wales could seem some light winds developing.

Further north in Northern Ireland and eastern Scotland while it is expected to be mainly dry some cloud could develop, bringing some rain over the hills in the far north. 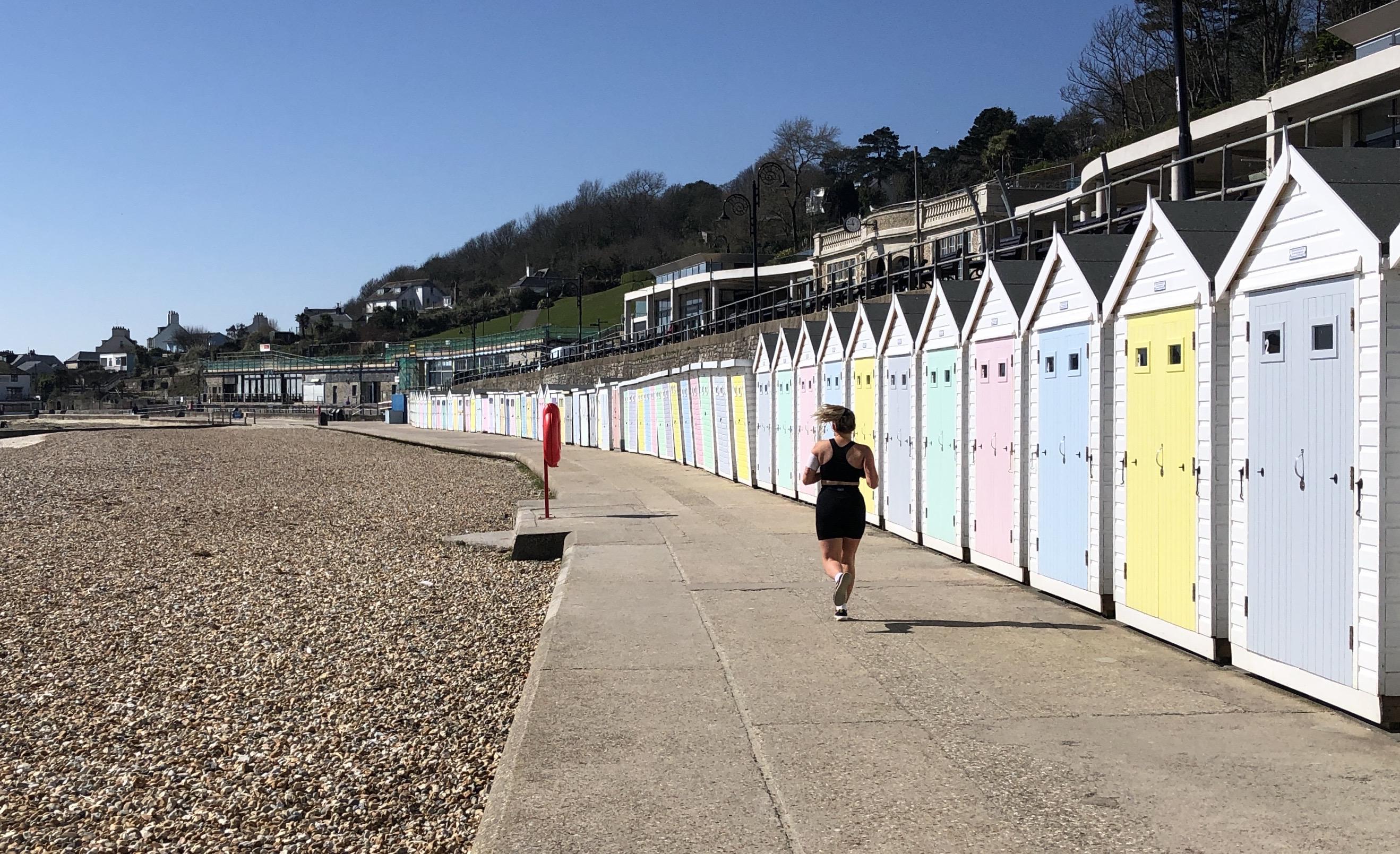 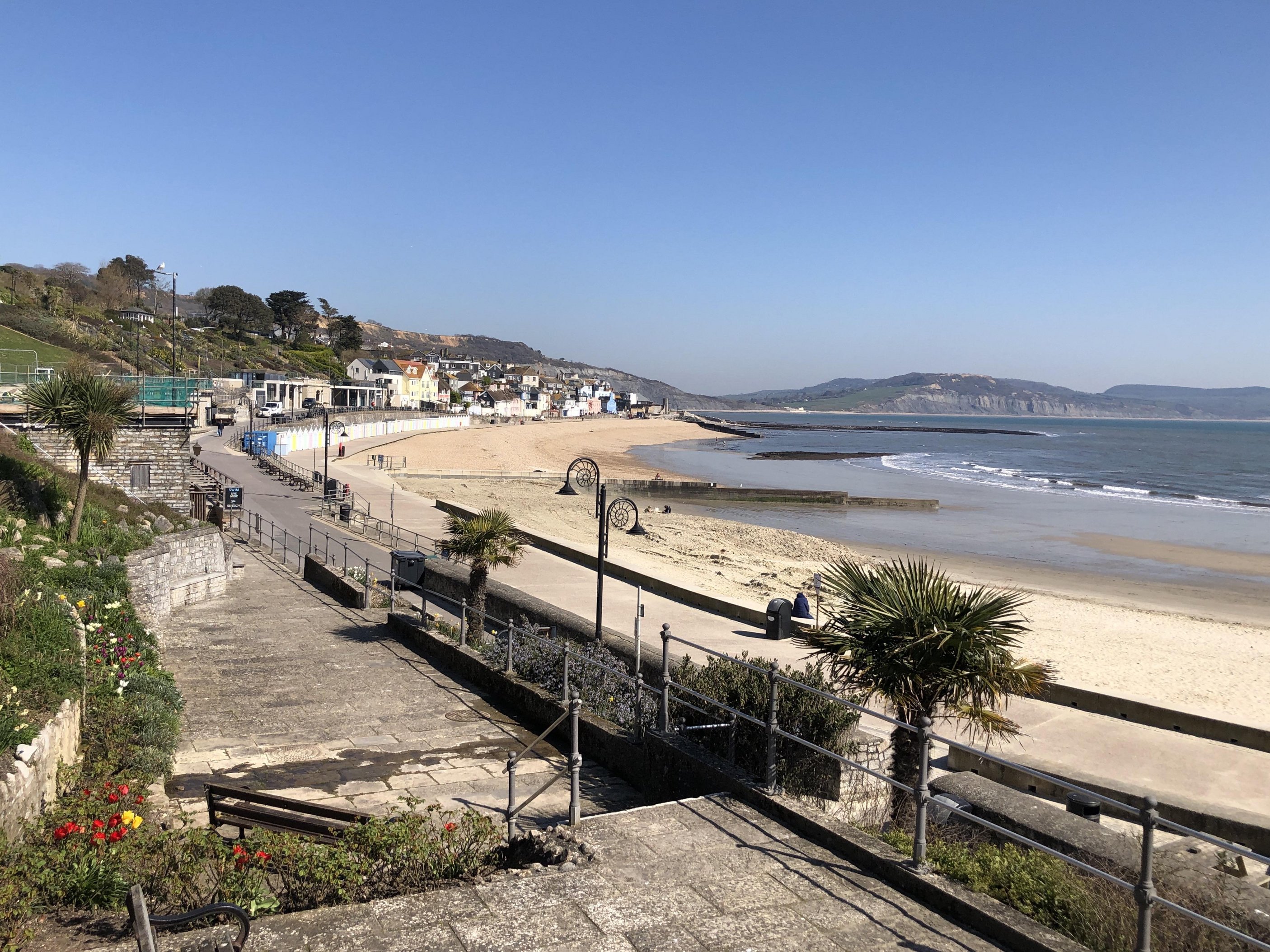