A new chairman has been appointed for the UK’s first women-only private members’ club which had thousands of females on the waiting list before it even opened – and he’s a he.

The club celebrates everything female with art by women adorning the walls and all the wine in the bar coming from female-run vineyards.

But AllBright will no longer be all women after the announcement Allan Leighton, the former chief executive of Asda and will join the club. 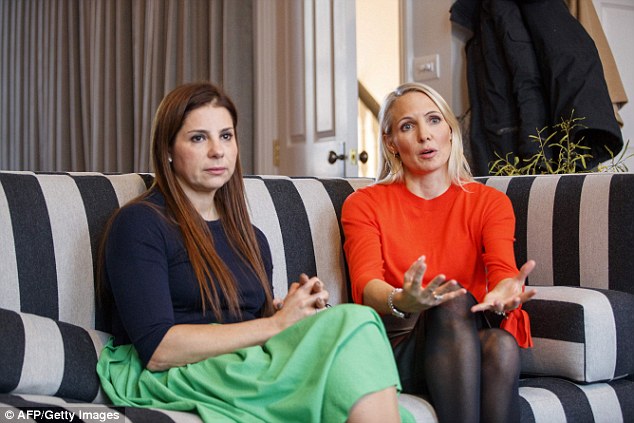 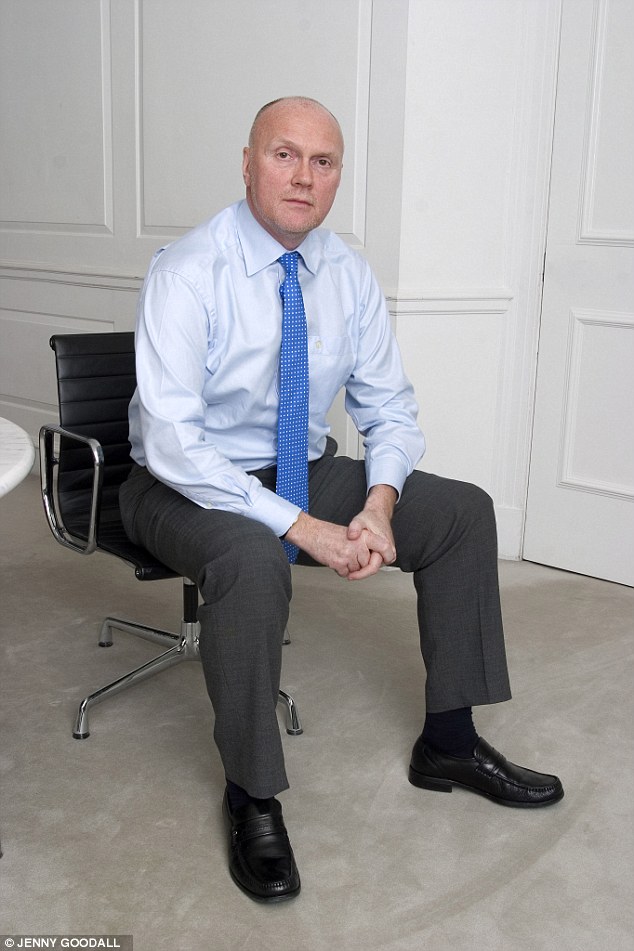 The appointment has angered some women who believed it was an opportunity to put a woman at the helm.

The Women’s Equality Party told The Times the decision to appoint Leighton ‘seems at odds with [AllBright’s] mission to change the way the world thinks about female-led businesses’.

Ann Francke, chief executive of the Chartered Management Institute added: ‘We would never see a female chair of a men’s networking club, would we?

‘This underscores how far we have to go to get true equality in the workplace.’

However, the club defended the decision.

‘Allan really spoke to what AllBright is — we are not anti-men,’ co-founder Debbie Wosskow told The Times.

‘There are so few women running FTSE 100 companies and we can’t change that unless we bring enlightened men with us on the journey.

‘Allan has been a huge employer of women and is a natural champion of what we are trying to achieve.’

Ms Wosskow told BBC Radio 4: ‘This is really important point on how you drive change for women in the UK. We believe modern feminism and driving change, needs to bring men with you

‘We think anyone who believes in gender equality can be a feminist.

‘What’s very important is that the business was founded by two women to celebrate women. There is a really important point here.,. Men are welcome in our club and they will be treated with dignity and respect when they come in. We are super happy to have Allan as part of our team.’

AllBright, is based in an elegant five-storey townhouse in Bloomsbury, central London, and serves as a place for working women from across all major industries to work, relax and socialise. 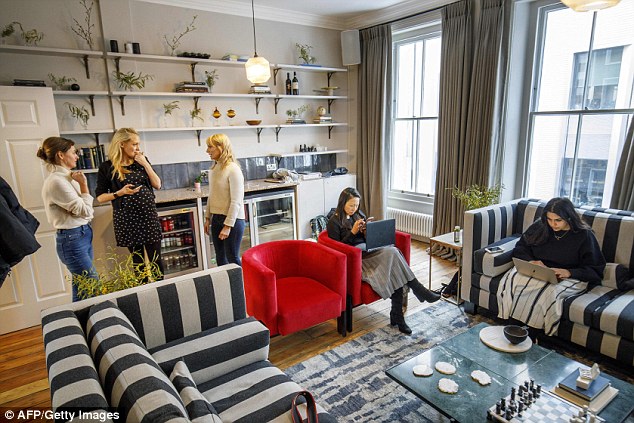 A refuge for gentlemen over centuries, women are now having their turn to enjoy private members clubs – but there will be a man as chairman 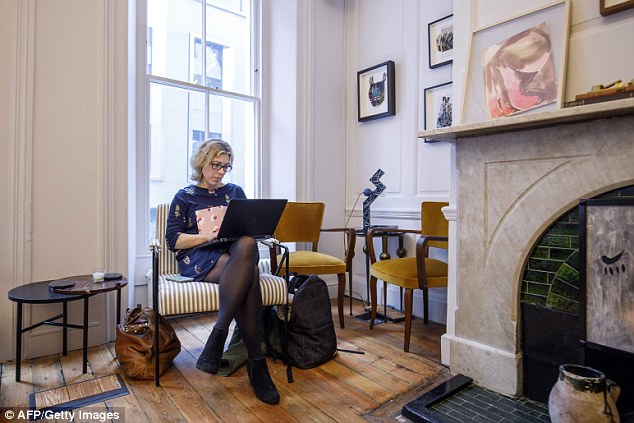 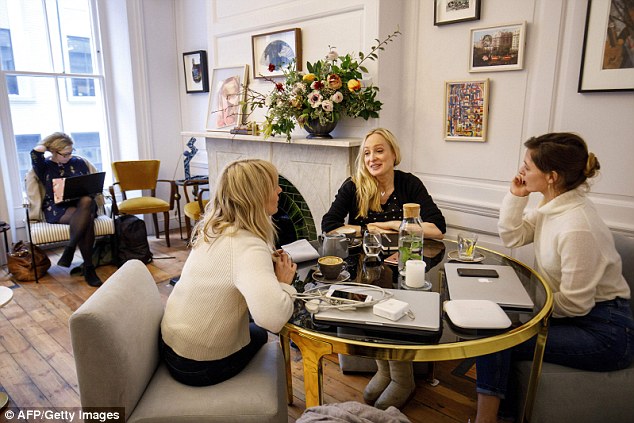 The likes of have already signed up – alongside ‘normal’ women of all ages and experience.

AllBright, which takes its name from formidable former US Secretary of State Madeleine Albright, is the brainchild of entrepreneur Debbie Wosskow and Anna Jones, former CEO of Hearst magazines.

Members at the exclusive club are given access to the townhouse, which offers a cafe, cocktail bar, library and lounge, exhibition space and bookable meeting rooms.

The location itself is significant, paying tribute to the lasting influence of Virginia Woolf and the ‘Bloomsbury’ set, with each floor taking its name from a key female member including Lopokova, Morell, Bell, and Woolf.

Quotes from Woolf are incorporated into the interior design on each floor.

Which smitten couple is the real deal? We analyse their loved-up selfies

The rise of the concealed carry woman: 'We have to empower each other'