AN unborn baby’s life was saved when his mum had a breakfast of jam on toast.

Robyn Banson-Noond’s blood sugar levels spiked after she ate the high-sugar meal, worrying doctors at the hospital she was in. 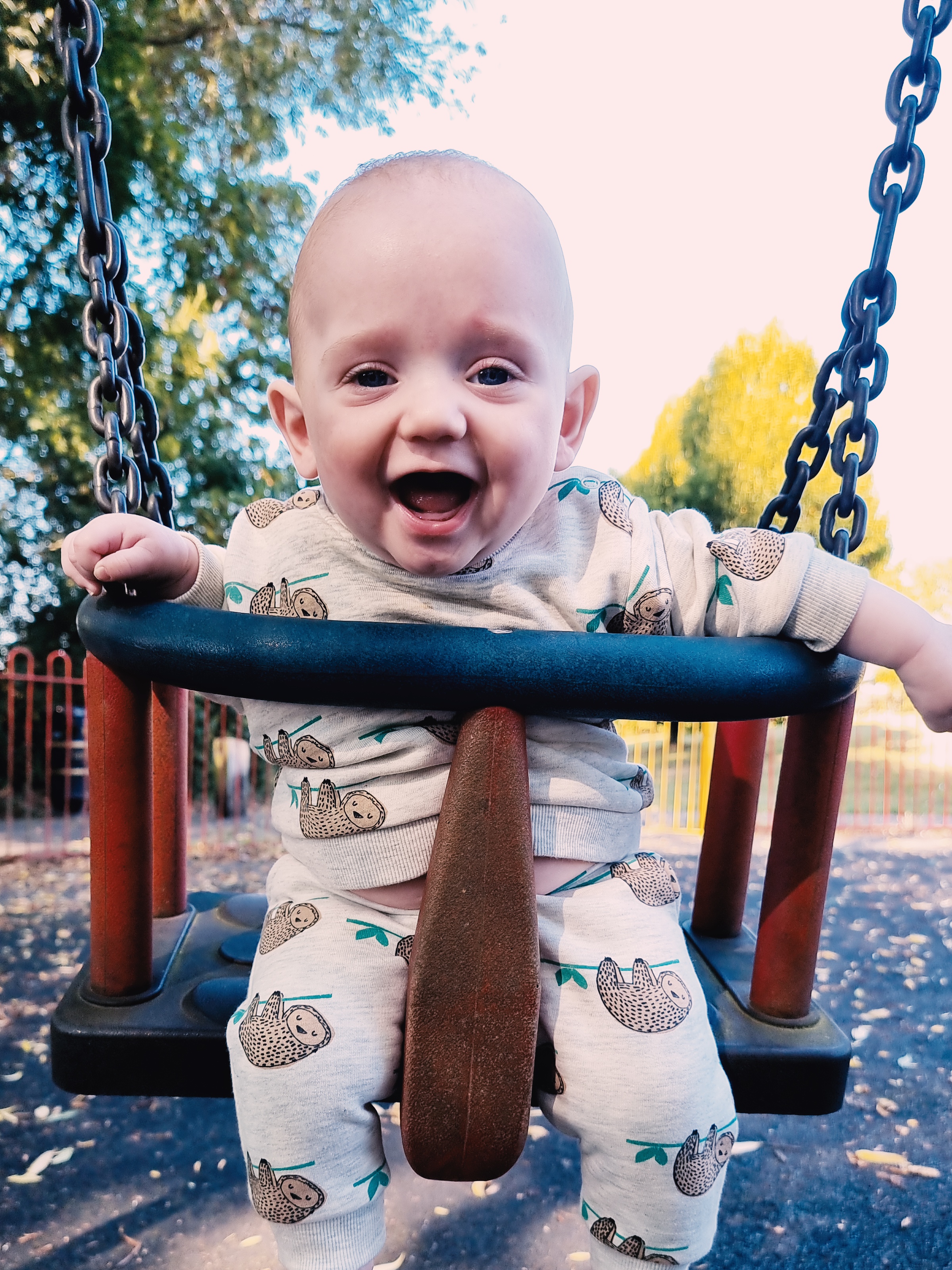 Tests showed Robyn was healthy — but critically also revealed her baby was being strangled by his umbilical cord and his heart rate was plunging.

Robyn, 31, who had been on the ward since her waters broke at 32 weeks, said: “I still have nightmares about him dying.

“If it wasn’t for my high blood sugars, I wouldn’t have been monitored and they wouldn’t have picked up on his heart rate dropping.

But after her blood sugar spiked they decided to keep her in until it went down.

When it didn’t she was raced for checks and medics found her baby’s heart rate had dropped.

Alexander was later delivered by emergency C-section and had to be resuscitated.

Robyn, of Peterborough, said: “It’s funny to look back and think jam on toast is the catalyst for my son being delivered early — and safely.” 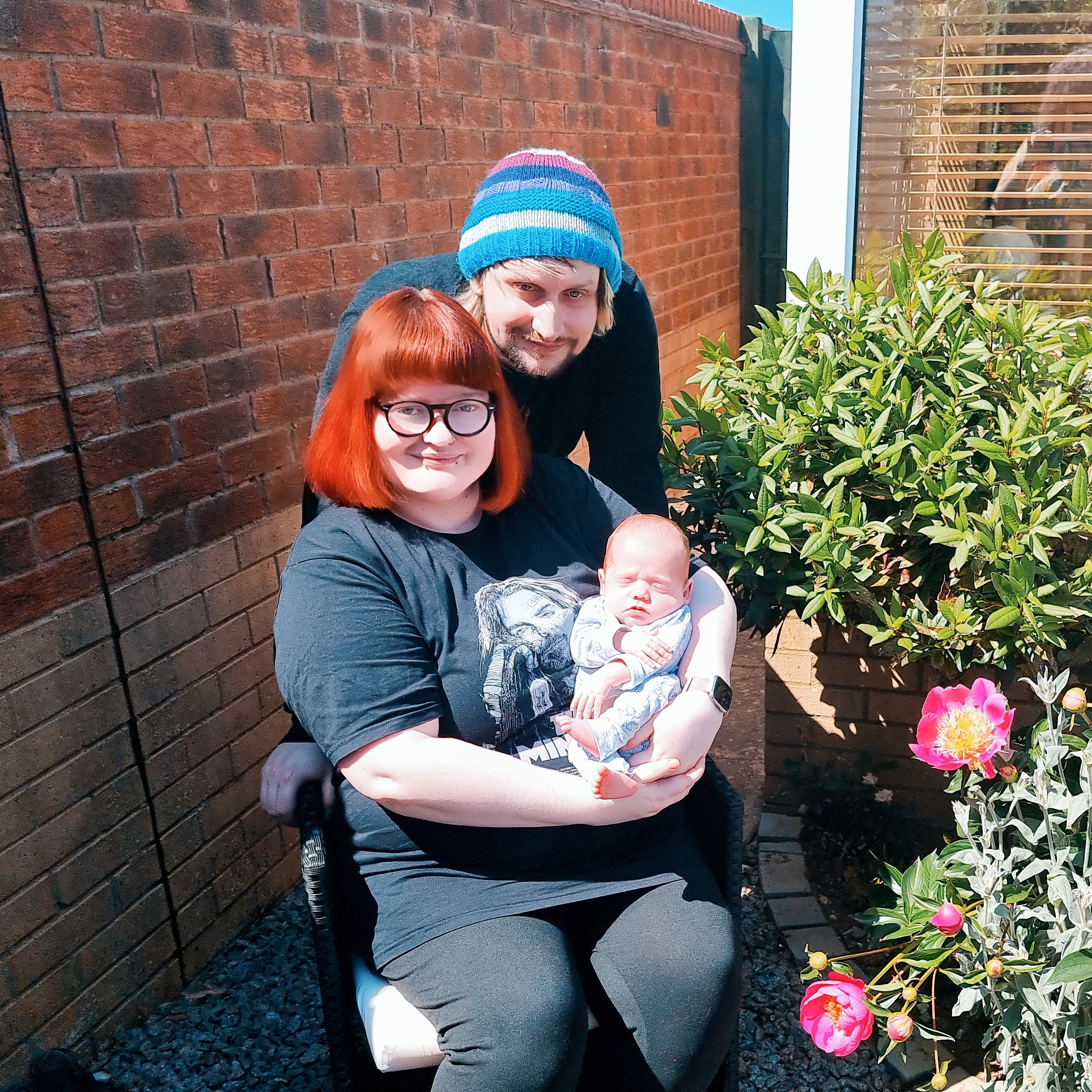