A Brisbane mother and her 20-year-old daughter were among at least six tourists who died in the White Island volcano eruption on Monday afternoon, while 31 others are spread between New Zealand's hospitals.

Drones are monitoring the island and gathering data to determine when it will be safe to retrieve the bodies of the eight deceased who remain there. 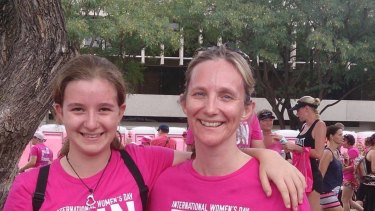 Nursing student Jesse Langford, 19, was reported missing along with his parents Anthony and Kristine and his 17-year-old sister Winona after the White Island volcano erupted while 47 people visited the tourist hotspot on Monday afternoon.

The fate of Langford's parents and sister remains unknown.

Elated at the news Jesse had been found, his neighbour, Anthony Szalaky, told The Sydney Morning Herald and The Age that Jesse was “strong enough to get through it”. 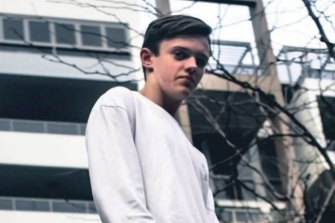 Jesse Langford has been identified as one of the wounded at a New Zealand hospital.

“It’s good news," Mr Szalaky said. "We hope the rest of them are safe.”

The family of Adelaide man Gavin Dallow told Nine News that he was also among the dead on Wednesday afternoon, and his 15-year-old stepdaughter Zoe Hosking is presumed to be among the bodies on White Island. His wife, Lisa Hosking, 48, is receiving treatment in hospital.

The Australian government is still reporting that 13 Australians are in hospital and 11 are missing.  The reality is less certain. The status of those people is fluid as hospitals work to identify patients who have been burned beyond recognition, many of them unable to speak. 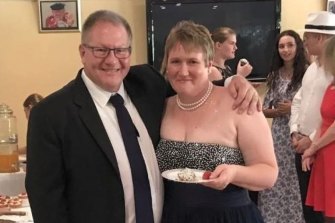 Gavin Dallow was killed in the eruption and his wife, Lisa Hosking, is recovering in hospital.

Survivors have been spread between seven hospitals, many of them at New Zealand's National Burn Centre at Middlemore Hospital. The unit cares for the most severe burn-injured patients in the country and is part of a larger burn service which includes Christchurch, Hutt Valley and Waikato hospitals.

For those whose relatives are known to have survived the blast, it is too soon for relief. Those who were injured have horrific injuries, including deep-tissue burns, some to more than half of their body.

Among the 24 Australians who failed to return to their cruise ship Ovation of the Seas after the eruption, those known to be receiving treatment in hospital include Engadine couple Marion and Nick London, Adelaide woman Lisa Hosking, 48, and Coffs Harbour man Jason Griffiths, 33. 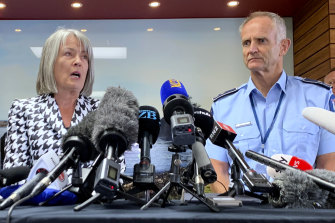 Coroner Deborah Marshall and acting assistant police commissioner Bruce Bird told reporters in Whakatane that the task of identifying victims would be slow and meticulous.Credit:AP

NZ Police Acting Police Commissioner Bruce Bird said authorities were "pretty satisfied" that nobody remaining on White Island was alive. Drones were assessing conditions on the island to see when a recovery mission could be mounted.

"We cannot put other people in jeopardy to go out there until we're absolutely certain that the island is actually safe," Commissioner Bird said.

Scientists have calculated a medium risk of the volcano erupting again within 24 hours.

Marvel Cinematic Universe: Estimating All Phase 4 Films Of The Next Two Years