THE student reportedly dropped off dead at a hospital after taking an Uber had shared a shared chilling funeral picture hours before her death.

Ciaya Jordan Whetstone, 21, a student at the University of New Orleans, hit the town with her friends on Friday night. 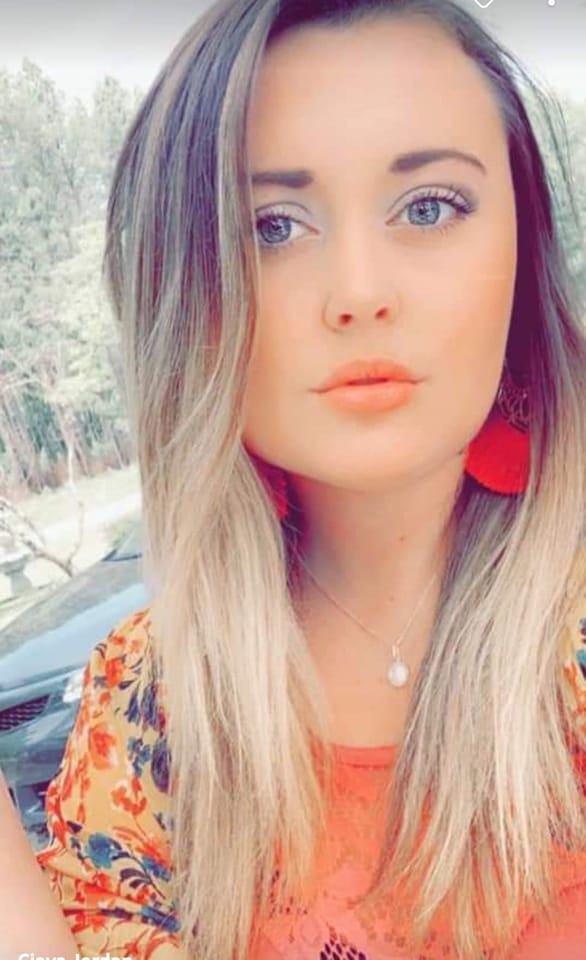 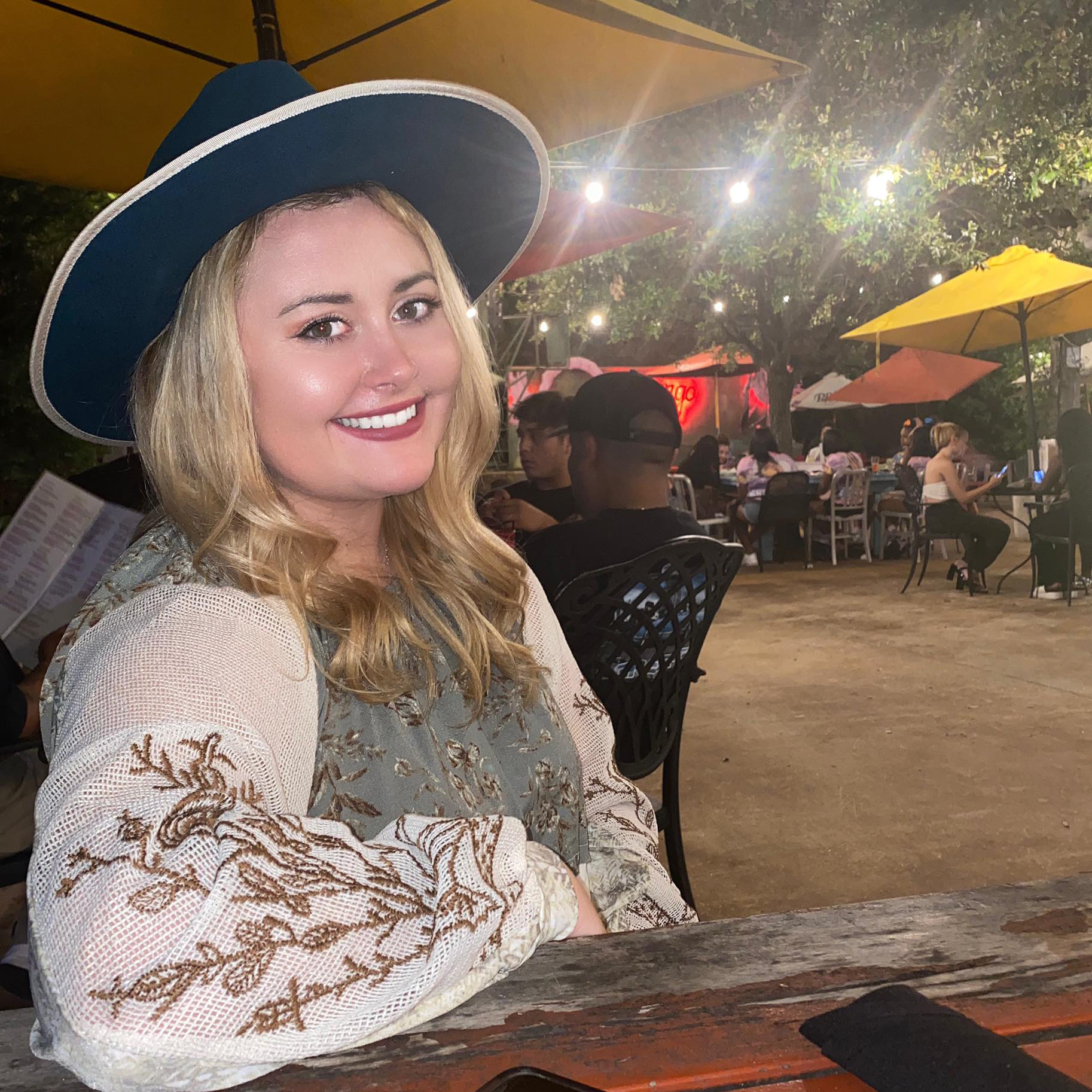 She was pronounced dead after arriving at the hospital shortly before 7am on Saturday, according to local reports.

Ciaya had shared a post to Facebook on Friday including an image of the funeral scene in the movie My Girl, with the caption: "Nah. I'll never get over this.

Ciaya's last post to the social media site moments later spoke about reuniting with her friend.

According to Whetstone's friend, Juliet Orr, the 21-year-old attended the Carnival parades in Metairie on Friday but left the event at around 8.30pm.

Orr told NOLA that Whetstone then went to a bar with another group of friends, after which a friend brought the student to her boyfriend's in Harahan.

'not out the woods'

Kate Garraway's husband will die within 3 days without expert care

The friend said Whetstone decided to take an Uber in the middle of the night to check on her dog, Zoe, at her Lakeshore Drive apartment in Gentilly.

However, when Whetstone got to her apartment, Orr said the driver apparently waited outside while she checked her dog.

Whetstone's roommate, Reese White, said she told her to stay, but the 21-year-old insisted that the driver was her friend and left with him to "go find her car," White said.

White said Whetstone appeared intoxicated, "I tried to convince her not to go," she told NOLA.

Another friend, Roberto Torres, said he called Whetstone at about 1:30am Saturday, just as she got into her Uber ride.

Torres claims he overheard the driver ask her, “do you like to party?"

Whetstone reportedly told Torres that she would call him back, but when she didn't, he tried her again.

According to police, Whetstone was dropped off at a local hospital in an unresponsive state the following day and was soon pronounced dead.

Police in New Orleans are now investigating the mysterious death and are attempting to put together the student's final moments.

Uber said they've removed the driver's access to the platform and are working with investigators. However, they did not provide a name for the driver.

“Our thoughts are with Ciaya Whetstone’s family as they grieve the loss of their daughter. We stand ready to assist law enforcement with their investigation,” Uber said in a statement to The US Sun.

Chris Ferrand, Whetstone's stepfather, said everybody in her family is "still in such a shock."

Ferrand, who lives in South Carolina with the rest of Whetstone's family, said they are working on funeral arrangements for their daughter and are ready to get her back home.

"We’ve got a tough few days ahead of us," Ferrand told NOLA.

Police are actively investigating Whetstone's death, and they're still unclear who dropped the 21-year-old off at the hospital.

Officials said Whetstone arrived via "private conveyance," a term law enforcement uses in cases where an ambulance isn't used, and a victim is transported by a commercial motor vehicle. 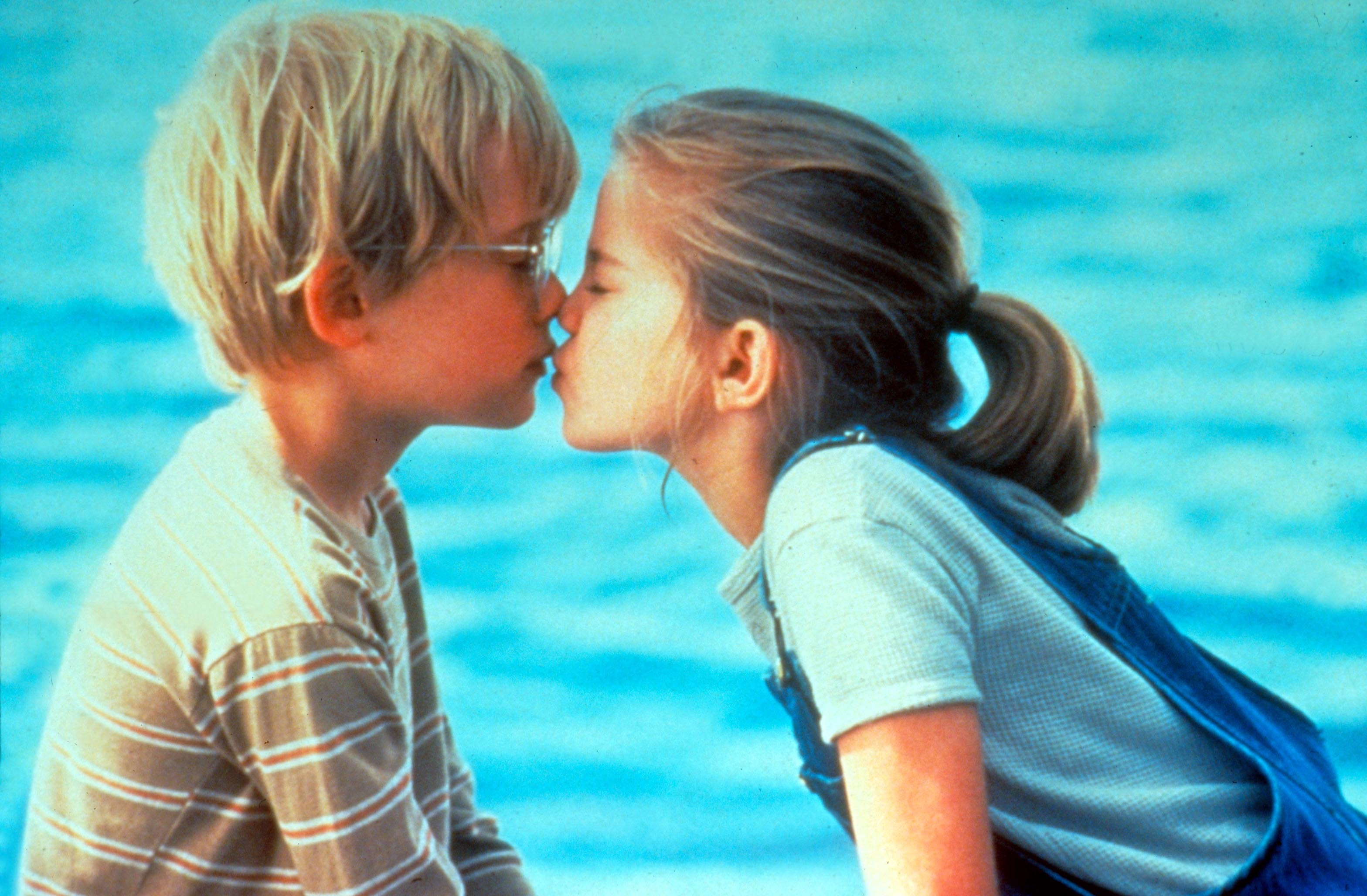 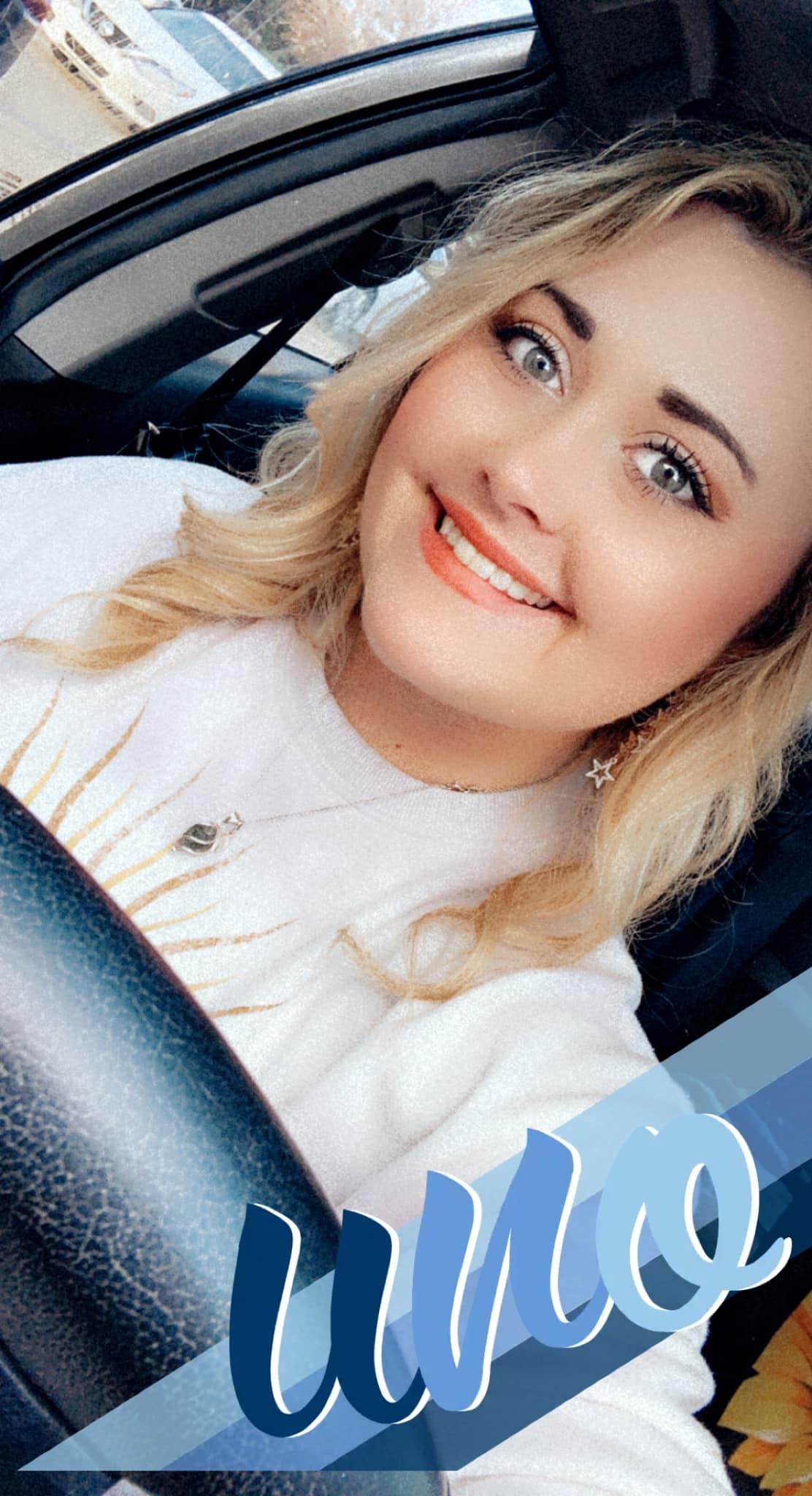 Mary Kay Letourneau’s Student-Turned-Husband Is 'Like a Friend Dad,' Their Daughters Say