A RANSOMWARE group that experts say is based in Russia has posted what it claims are 13 National Rifle Association files to the dark web which could threaten the security of US gun owners.

The group, known as the Grief Gang, posted the files to its website claiming that it hacked the most powerful gun rights group in the United States. 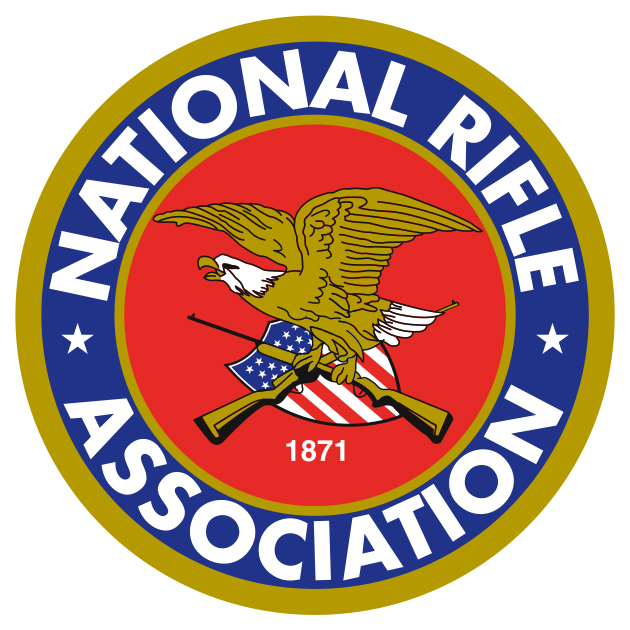 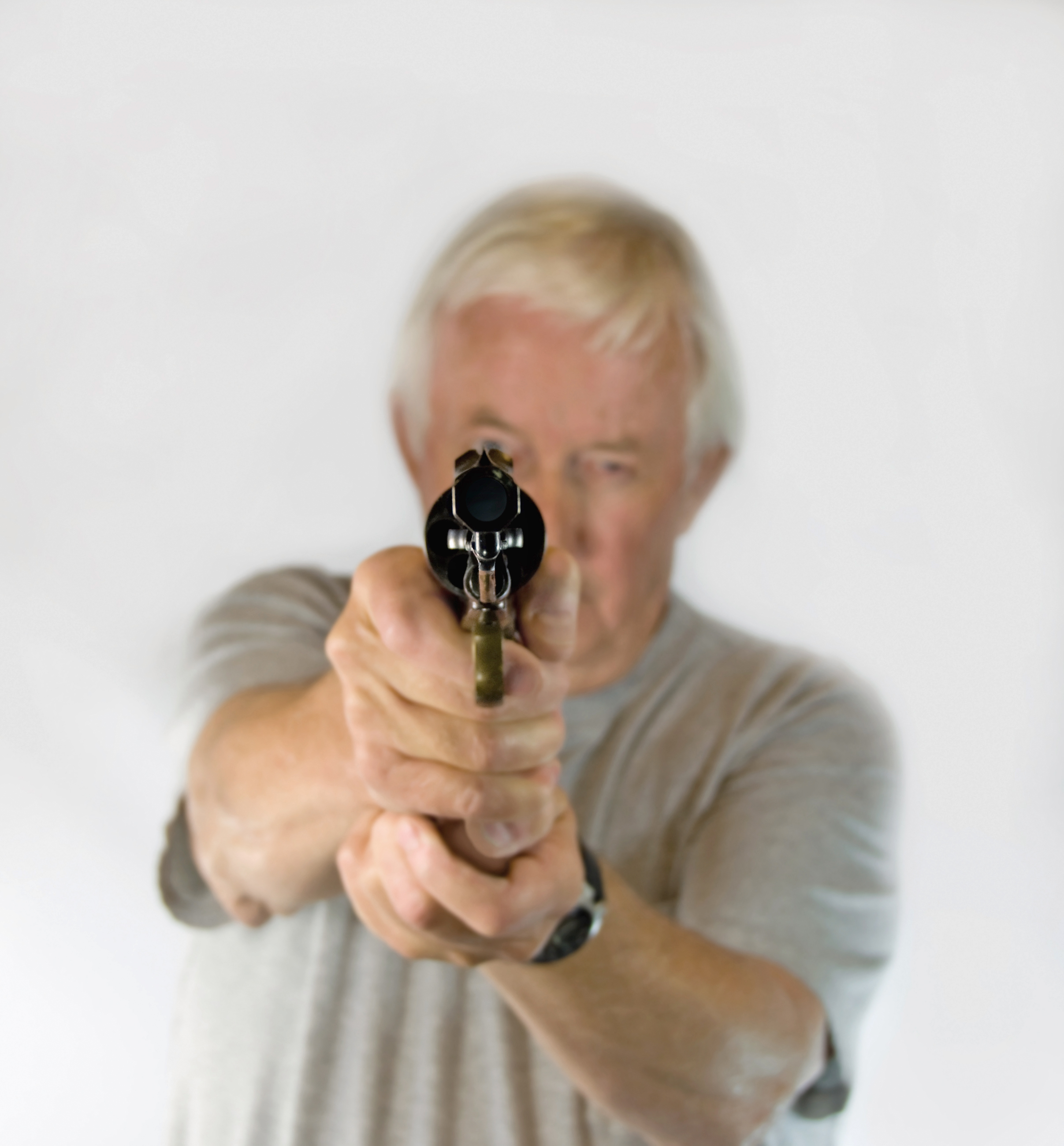 The files, reviewed by The Associated Press, relate to grants the NRA has awarded.

The NRA spent tens of millions of dollar in the past two presidential elections trying to help Donald Trump.

NRA spokesman Andrew Arulanandam said on Twitter that the NRA does not discuss matters relating to its "physical or electronic security" and takes "extraordinary measures" to protect its information.

A person with direct knowledge of the situation said the NRA has had problems with its email system this week – a potential sign of a ransomware attack.

Greif is believed by many cybersecurity experts to be linked to Evil Corp, a ransomware gang that was previously active.

The U.S. Treasury Department imposed sanctions on the group in 2019, saying it had stolen more than $100 million from banks and financial institutions in 40 countries.

Grief is also threatening to release more of the files if not paid, though it did not publicly state how much.

Like many ransomware gangs, Grief often posts a handful files stolen from a victim in an efforts to spur a ransom payment.

While paying any ransomware hacker is a risk, Grief is particularly tricky.

On Friday, after the FBI reportedly took down one major ransomware group, several others vowed retaliation and to punish the U.S.

The FBI did not immediately return a message seeking comment in the NRA case. 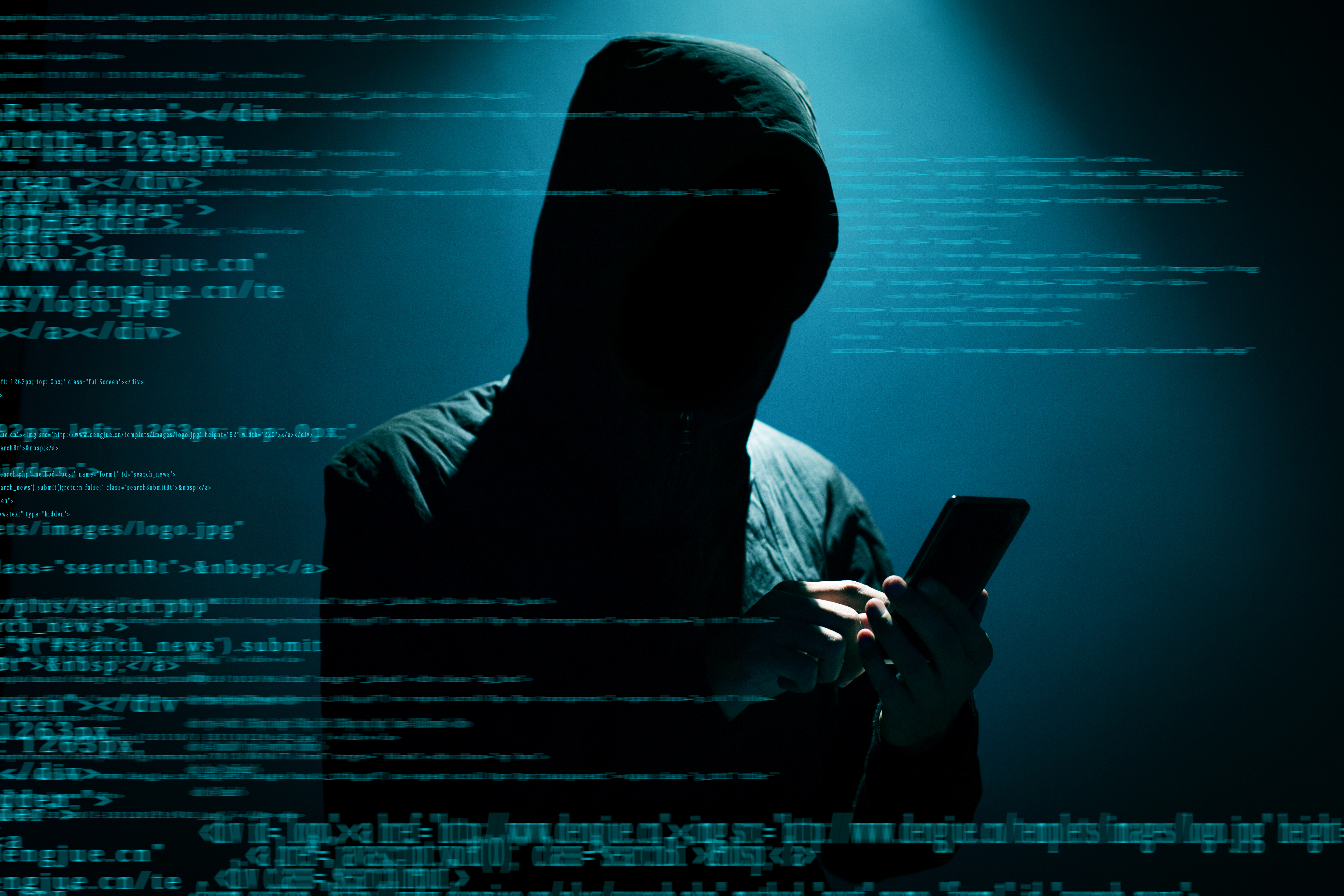