THE US Navy has rescued two Iranian fishermen were rescued after being stranded in the Gulf of Oman for eight days.

The fishermen were picked up by USNS Charles Drew and were provided medical care, food, and water. 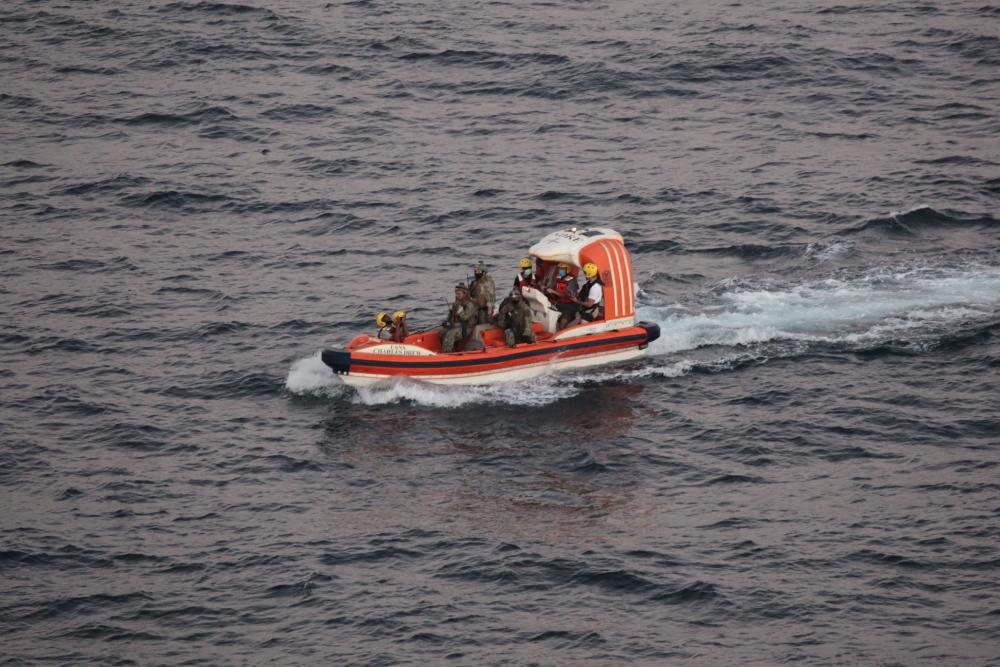 Members of an international naval coalition received distress calls, leading to the men being rescued.

They were transferred to an Omani coast guard vessel near Muscat on Sunday and were reportedly “in good health and spirits,” according to a statement by the Naval Forces Central Command.

“This is what we are trained and ready to do,” said Vice Admiral Brad Cooper, commander of the US Naval Forces Central Command.

“As professional mariners, we have a responsibility to help people in need at sea.”

Iranian media have reportedly not commented on the issue as tensions rise between the country and the US.

Indirect nuclear talks between the aforementioned countries and others should restart on Monday in Vienna.

The US and Iran haven’t had diplomatic relations since 1979 but a landmark nuclear deal was signed in 2015, restricting Iran’s ability to develop nuclear weapons in exchange for lifting international sanctions.

During Donald Trump’s presidency, the US withdrew from the agreement in 2018.

After a US drone strike that killed Qasem Soleimani, the commander of Iran’s elite Quds Force in 2020, Iran announced they would be backing out of the deal as well.

Since then, Iran has ramped up its uranium production.

However, the country has insisted that its nuclear program is for peaceful purposes. 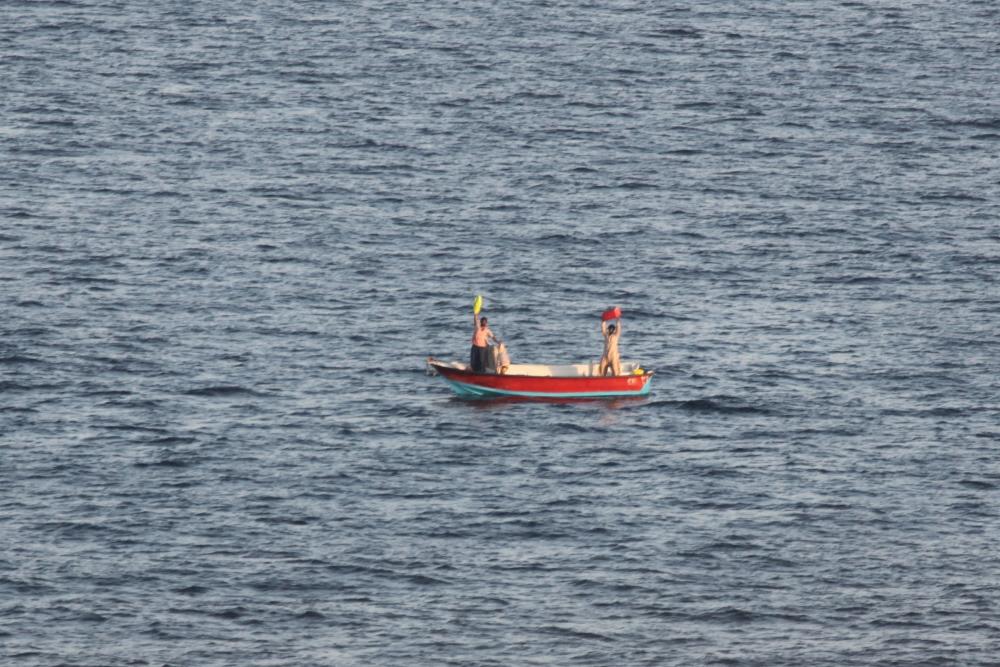 Morrisons Black Friday deals 2021: What to Expect | The Sun UK