THE US Navy has developed an ice camp on a sheet of floating ice in the Arctic Ocean where Sailors could experience temperatures as low as -60 degrees Fahrenheit.

To service a three-week program called Ice Exercise (ICEX) 2022, the Navy built Ice Camp Queenfish on an ice floe about 175 miles off the coast of Alaska in just a few days. 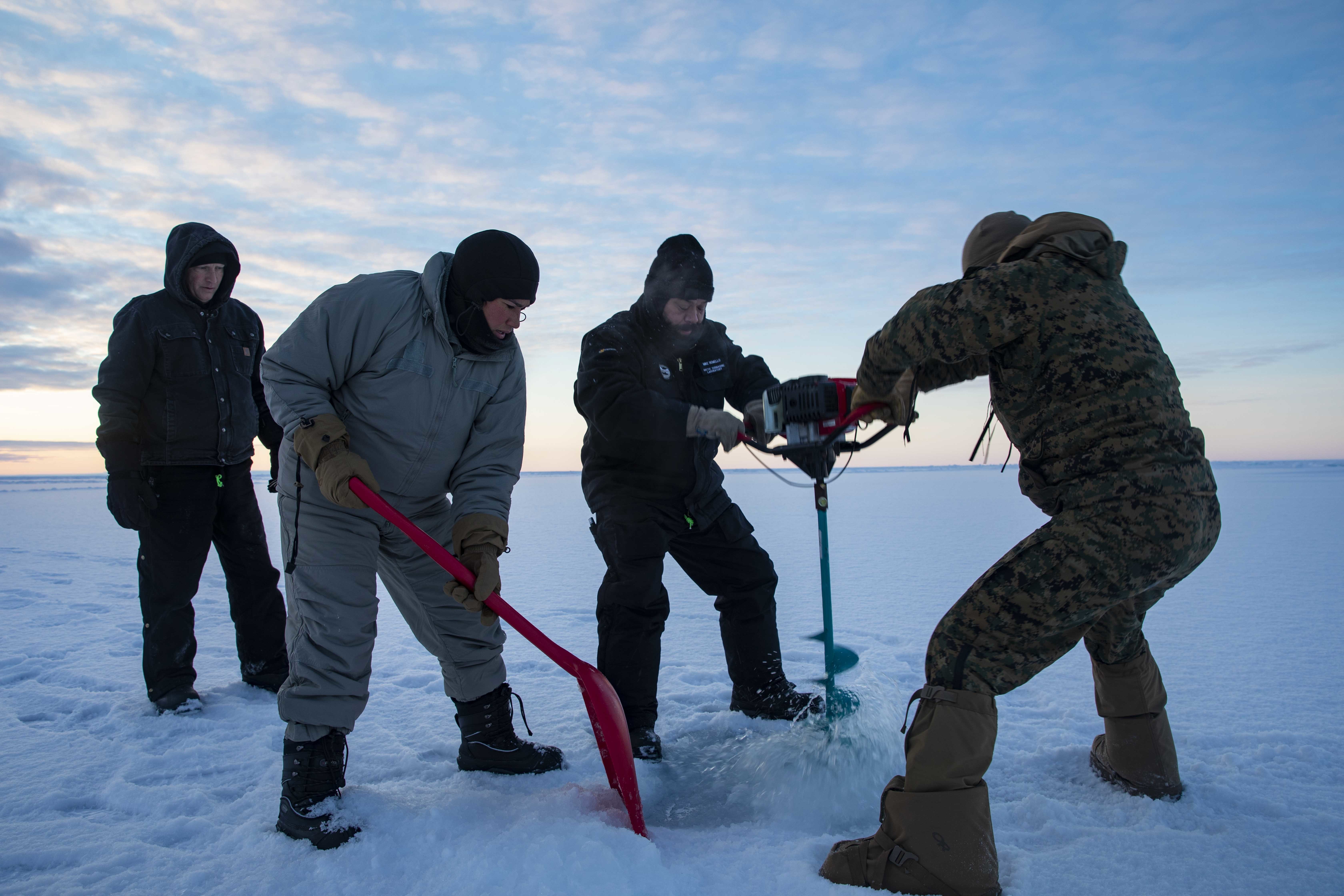 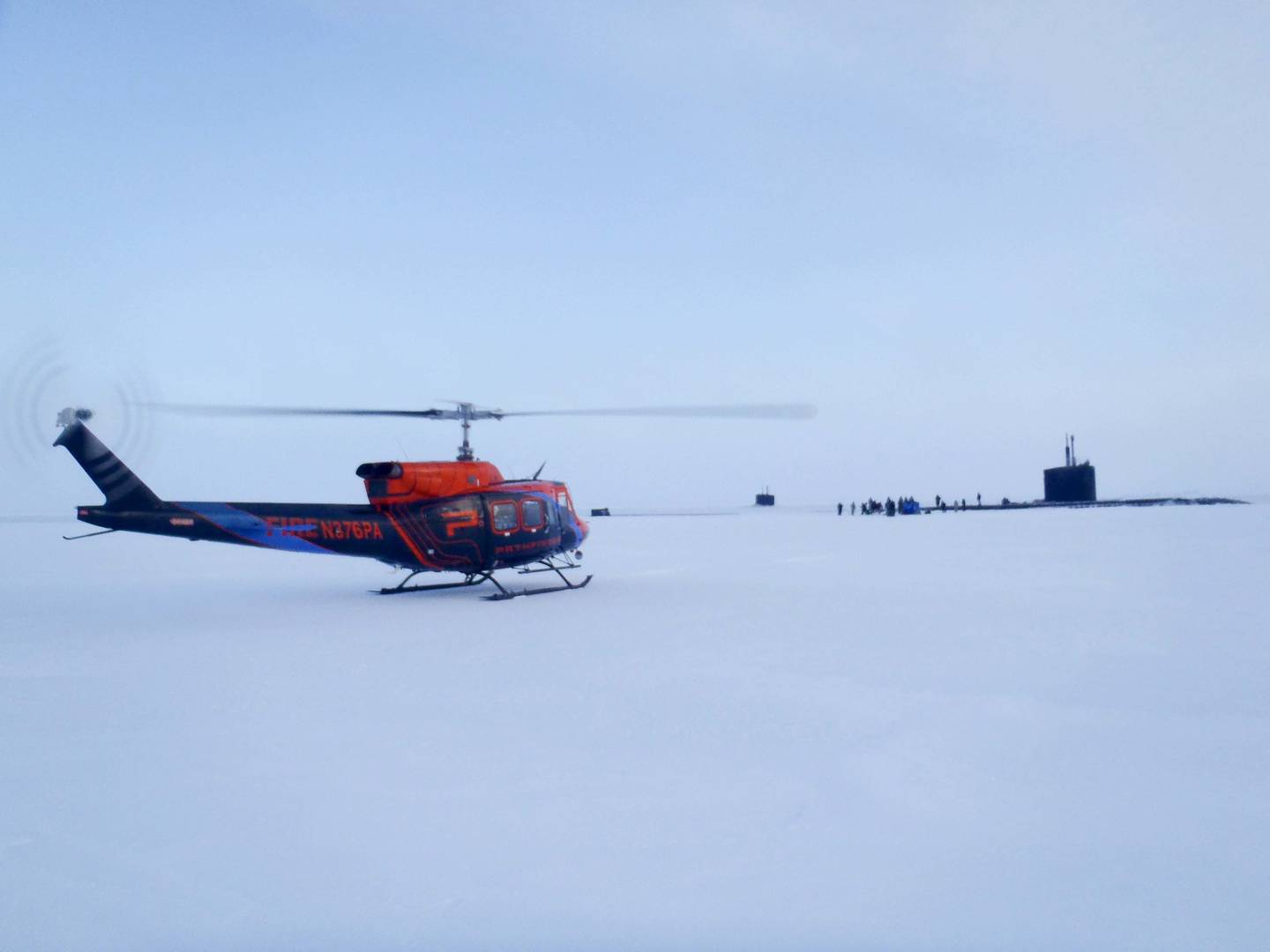 “Although the ice camp and airstrip are built in just a few days, it takes a tremendous amount of practice, planning, and hard work by many highly trained people ahead of time to be successful,” said Rear Admiral Richard Seif, the ranking officer at ICEX 2022.

ICEX 2022 allows the Navy to assess its operational readiness in the Arctic by pushing Sailors to learn and experience the environment while developing relationships with other services and allies.

The ice camp is being used to test out “submarine systems and other arctic research initiatives,” according to the Navy's press release. 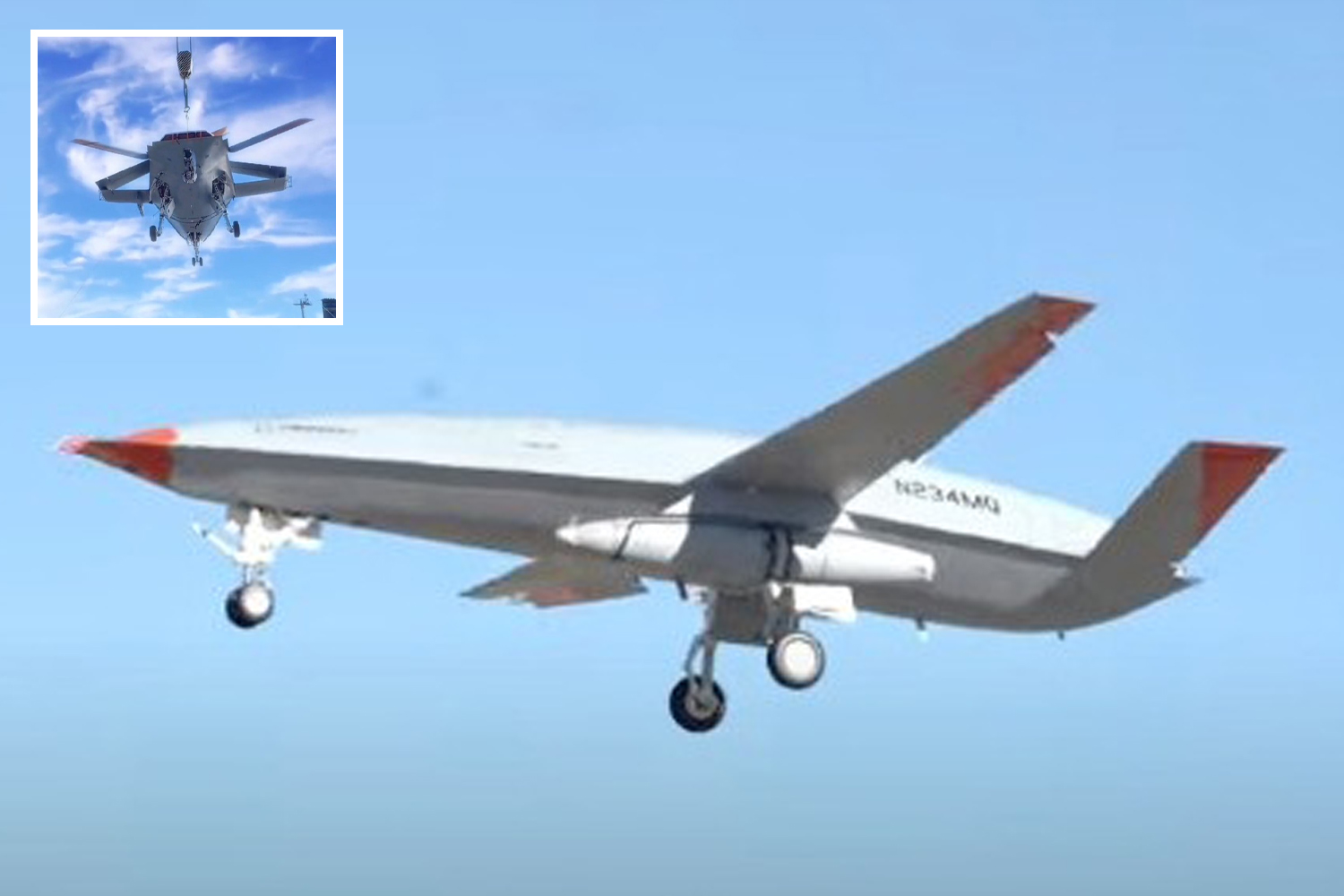 The runway was built on smooth first-year ice.

To prepare the snow for the ice camp runway, the team used all-terrain vehicles, cultivators, disc rakes, and snowblowers.

Not only can the encampment be built in about five days, but it can be flexible if necessary.

The tents that house and support over 60 personnel working at the site are made up of aluminum, carbon fiber, or inflated beams.

The frigid camp wouldn't be possible without intense research by the Navy's team of meteorologist specialists, which Navy Lieutenant Seth Koenig called the "first line of defense between the vulnerable ice camp personnel and those dangerous conditions."

The four-person meteorological team works closely with scientists to use satellite technology and forecasting equipment to stay aware of the constantly-changing environment.

The team works to monitor ice fractures, as well as future temperatures, windchills, and currents in order to guide traveling flights and advise the personnel in outdoor training and research.

“Right now we're pushing to forecast out about 36 hours, but beyond that, it's really difficult. It's really a matter of looking at it constantly and using as much available data as possible to get a look at what's going on.”

This ice camp training comes as US Army soldiers have been undergoing parachute training at a crucial Alaska base. 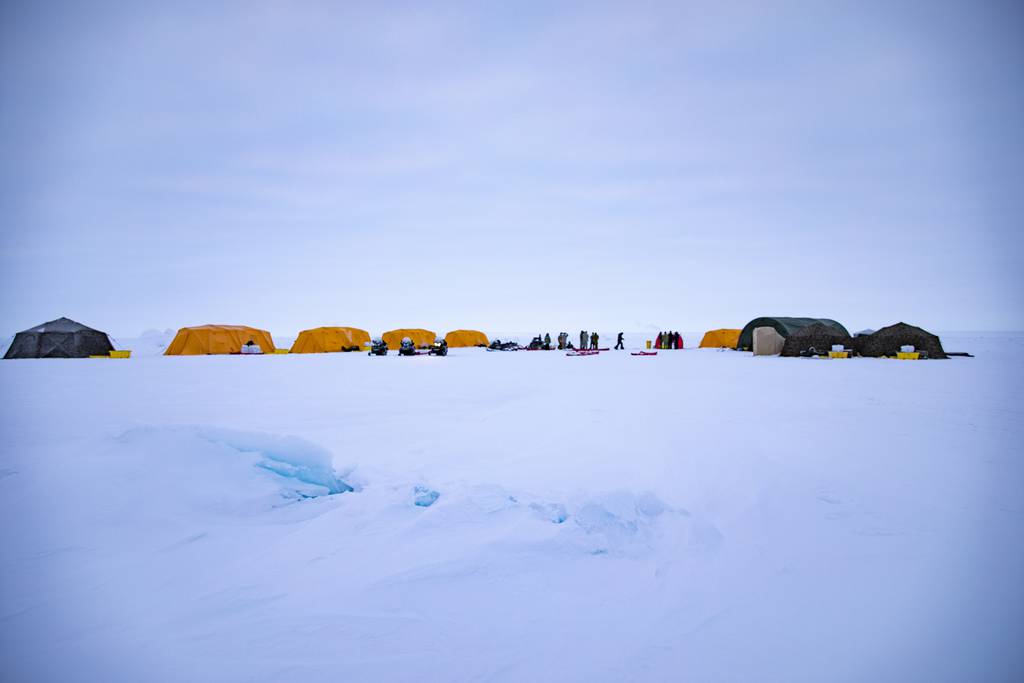 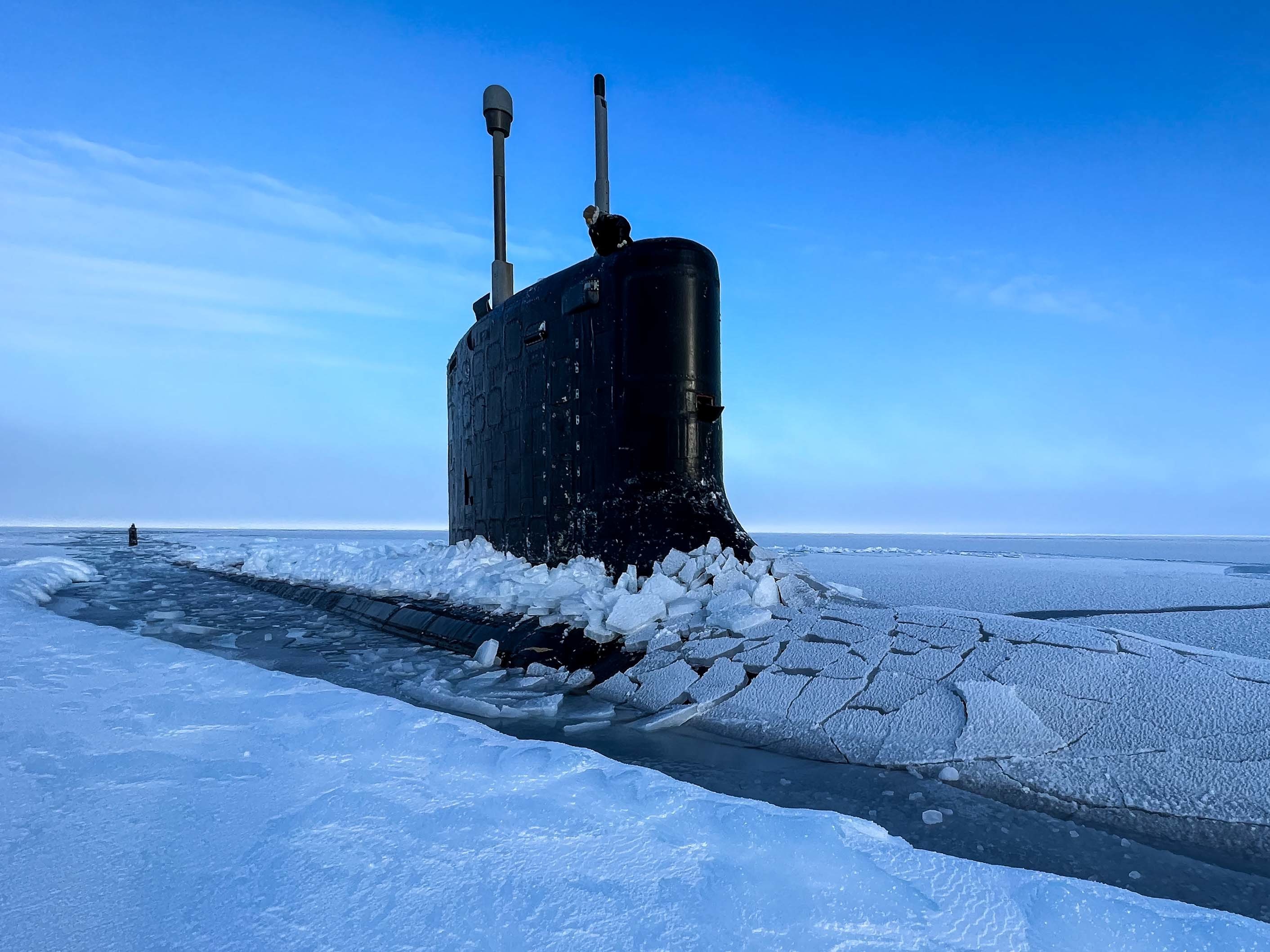 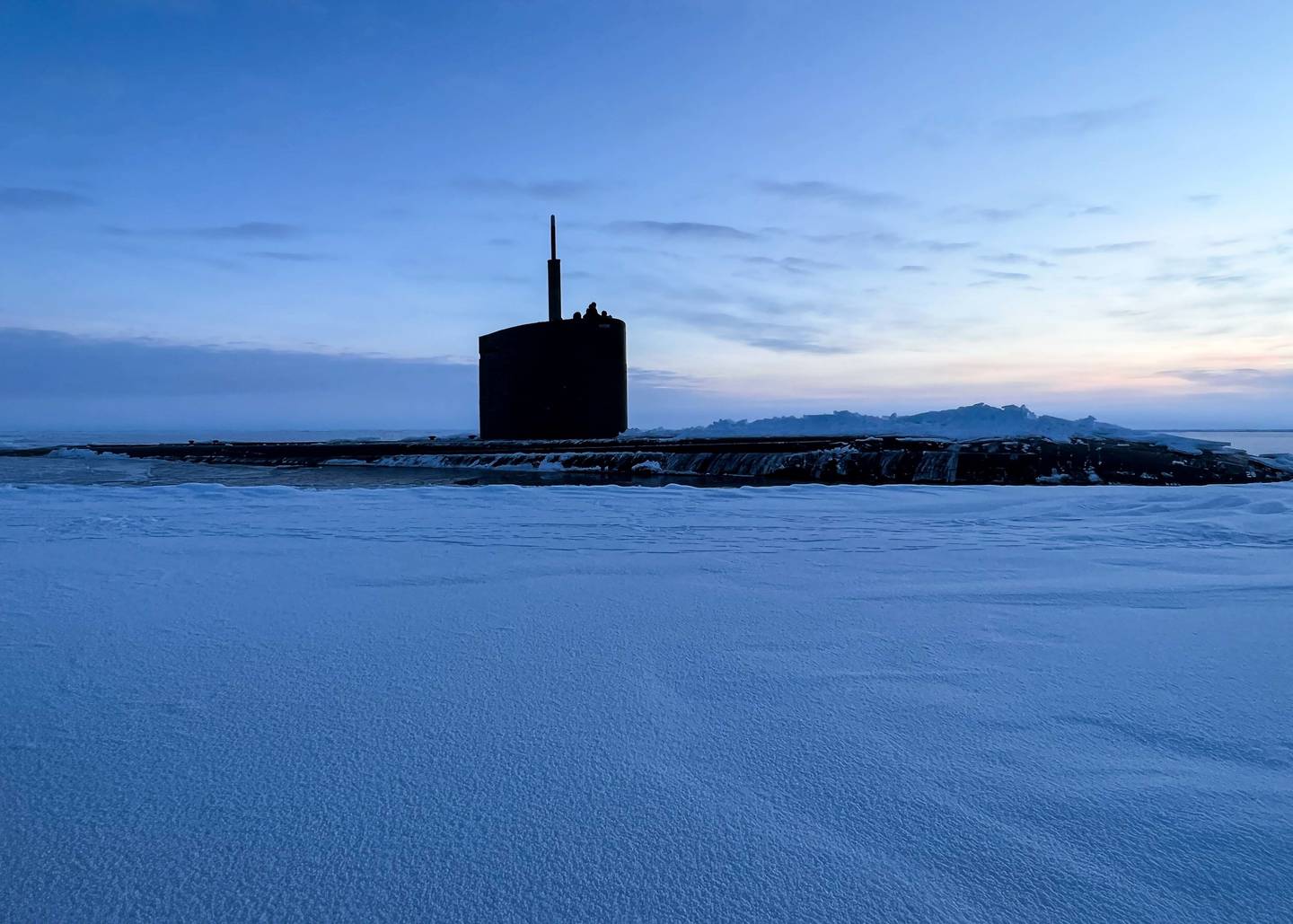