MAILBOXES are being mysteriously removed in some cities as President Trump continues his war on the United States Postal Service.

Photos taken in Portland, Oregon this week show blue USPS mailboxes being ripped from the ground, loaded onto trucks and taken away. 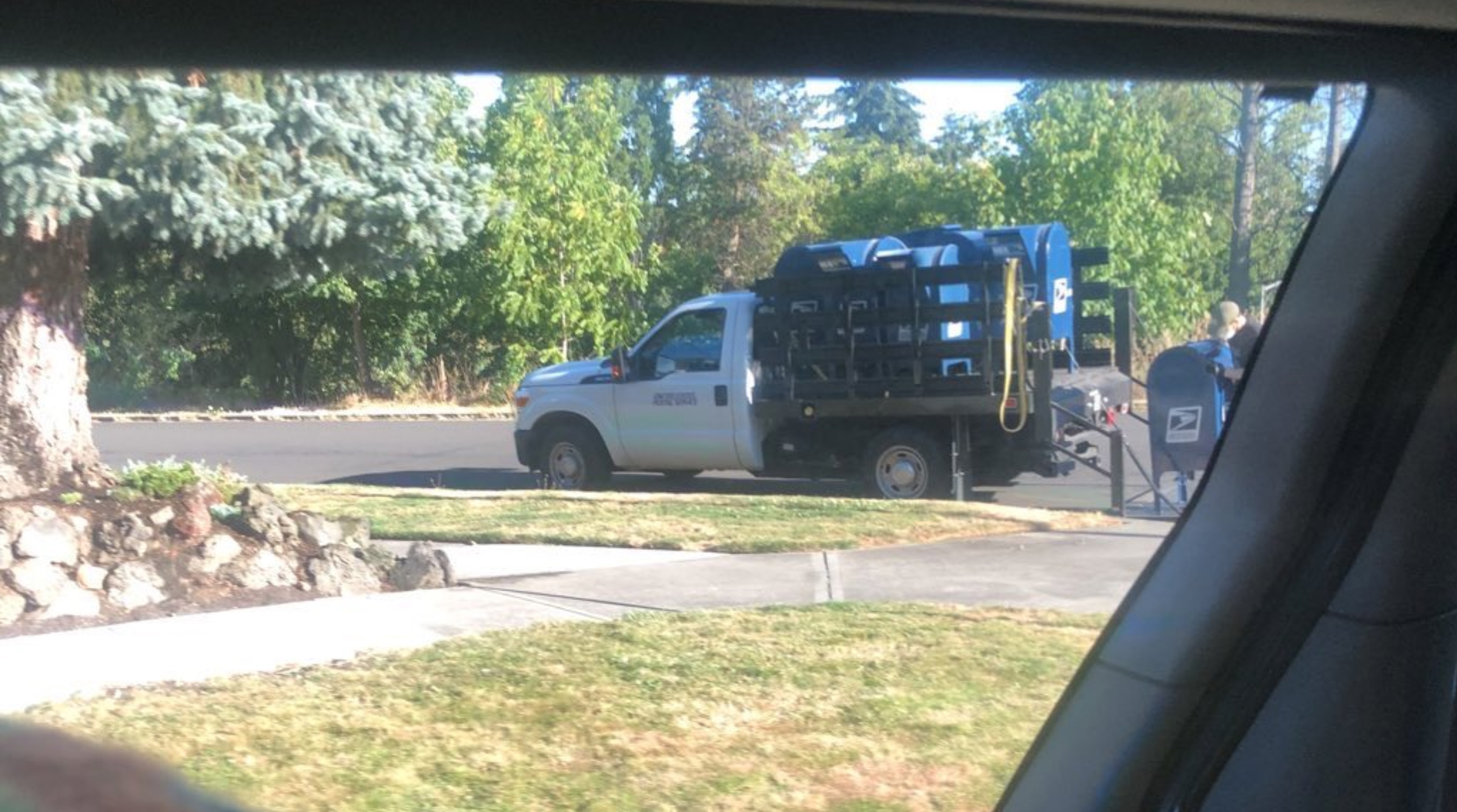 Similar images have been taken in Eugene, Oregon.

USPS spokesperson Ernie Swanson told the Willamette Weekly the blue boxes were being removed due to "declining mail volume" because "people are mailing less" since the coronavirus pandemic.

Swanson said the orders came from USPS headquarters, and that mailboxes were being removed only when there were multiple boxes next to each other.

"In locations where we have more than one box sitting in the same spot side by side, we leave one behind," Swanson said.

Swanson said he believed mailboxes were being removed nationwide.

It comes as President Donald Trump admitted he is deliberately blocking funding to the USPS to discourage mail-in voting this November. 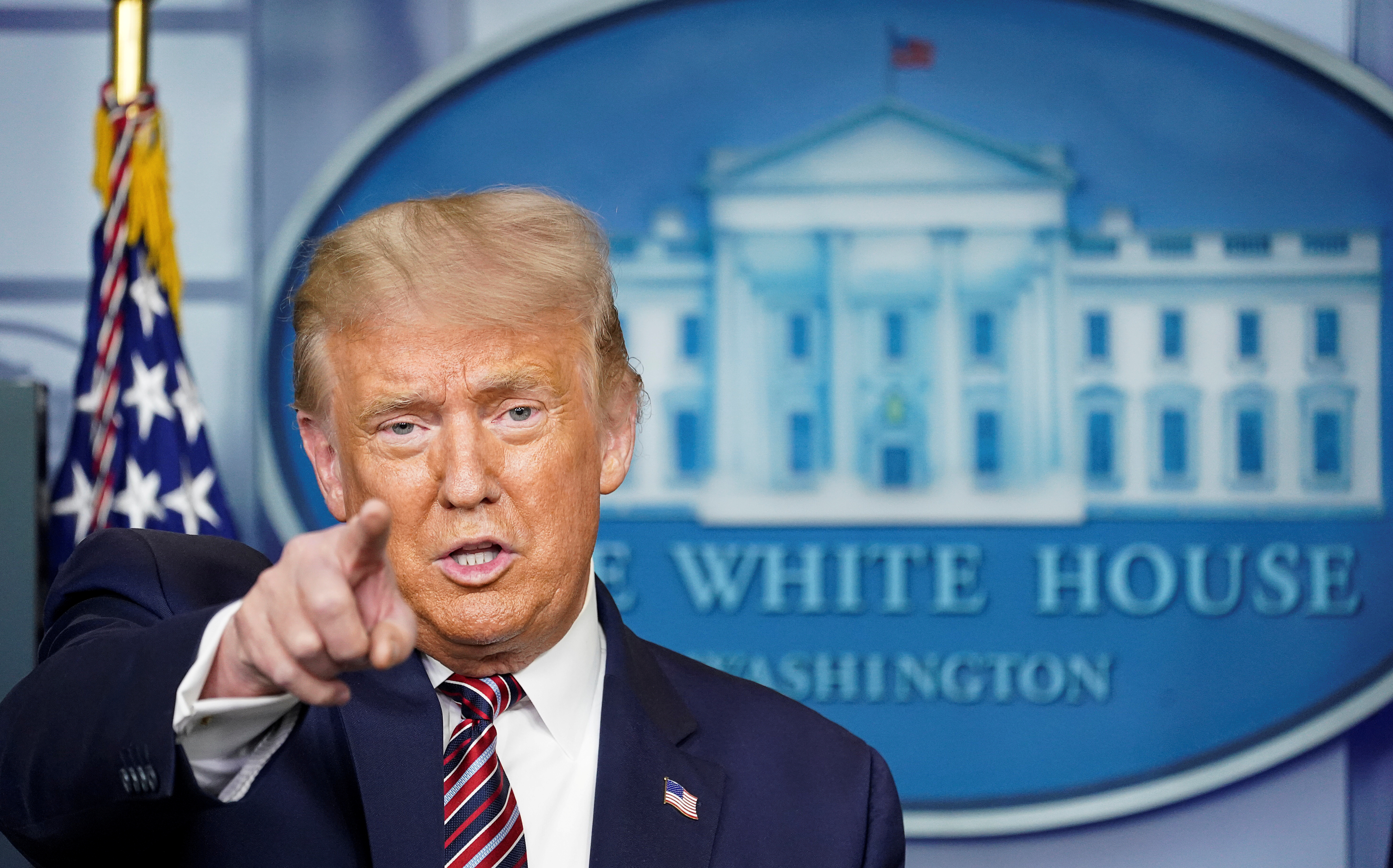 The president said Thursday he's blocking the $2trillion stimulus package put forth by Democrats because it allots $25billion in emergency funding to the US Postal Service, which he said was "election money" for mail-in ballots.

"If they don't get those two items, that means you can't have universal mail-in voting."

Trump said he is unwilling to budge on the $25billion Democrats will allocate to the Postal Service because it will lead to a rigged election.

"That's a rigged election waiting to happen," he said.

Democrats have been critical of the noted the May appointment of Louis DeJoy, a Republican donor and Trump ally, to Postmaster General of the United States Postal Service.

With the coronavirus pandemic likely to reduce in-person voting, Trump has repeatedly attacked mail-in voting as open to "fraud."