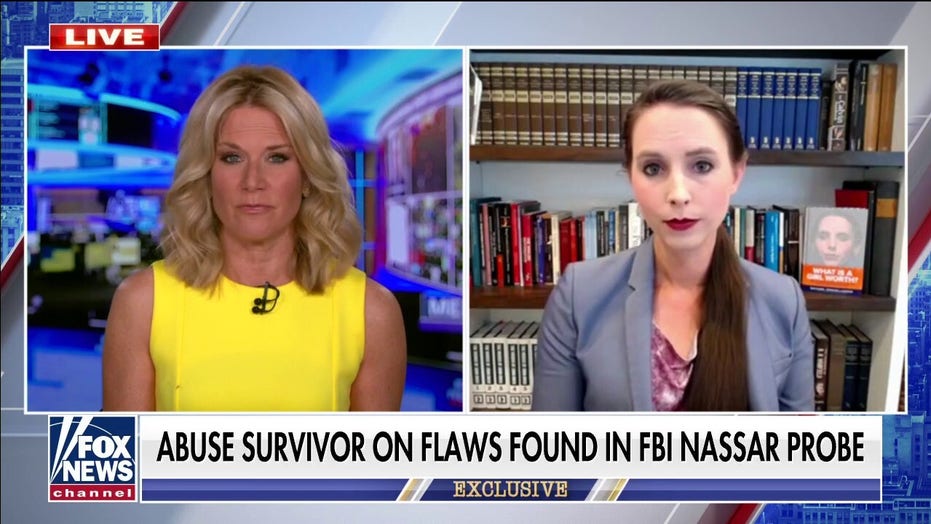 Former gymnast sounds off on ‘The Story with Martha MacCallum’

The FBI has fired the agent who sources say did not properly pursue tips about now-disgraced USA Gymnastics national team doctor Larry Nassar, just hours before Director Christopher Wray and Olympic athletes are expected to testify about their experience with the doctor and the agency, Fox News can confirm.

Wray, who was not at the helm of the bureau at the time of the agent’s mishandling of the case, is expected to make the announcement during his approximately 11:15 a.m. testimony in front of the Senate Judiciary Committee. U.S. Olympic gold medalists Aly Raisman and Simone Biles are also expected to testify.

In July, the Justice Department’s inspector general found that the FBI made “fundamental” errors in investigating sexual abuse allegations of Nassar and did not treat the case with the “utmost seriousness.”

The inspector general’s investigation was spurred by allegations that the FBI failed to promptly address complaints made in 2015 against Nassar. USA Gymnastics had conducted its own internal investigation and then the organization’s then-president, Stephen Penny, reported the allegations to the FBI’s field office in Indianapolis. But it took months before the bureau opened a formal investigation. 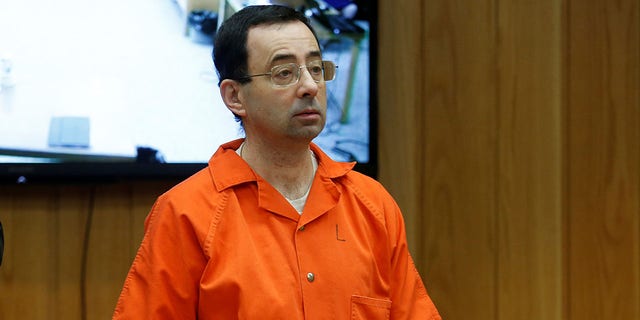 At least 40 girls and women said they were molested over a 14-month period while the FBI was aware of other sexual abuse allegations involving Nassar. Officials at USA Gymnastics also contacted FBI officials in Los Angeles in May 2016 after eight months of inactivity from agents in Indianapolis.

Nassar was ultimately charged in 2016 with federal child pornography offenses and sexual abuse charges in Michigan.

He is now serving decades in prison after hundreds of girls and women said he sexually abused them under the guise of medical treatment when he worked for Michigan State and Indiana-based USA Gymnastics, which trains Olympians.

Fox News’ Jake Gibson contributed to this report, as well as The Associated Press.