Schwartz and Maloney, who were legally married in 2019 after spending 10 years together, publicly announced that they are splitting in separate Instagram posts on Tuesday.

He then wrote, "Katie & I are separating. I'm not quite ready to use the 'D' word bc it's too painful."

Schwartz went on to say that he's not looking for "sympathy" or to look like "the victim." The TV personality said he respects Maloney for making the decision to separate as it would be "far sadder" for her to stay with him "whilst not happy."

While he understands any "snap judgment" about their lives since they documented most of it on camera, the reality TV star asked his followers to “please be kind” to him and Maloney during their separation. 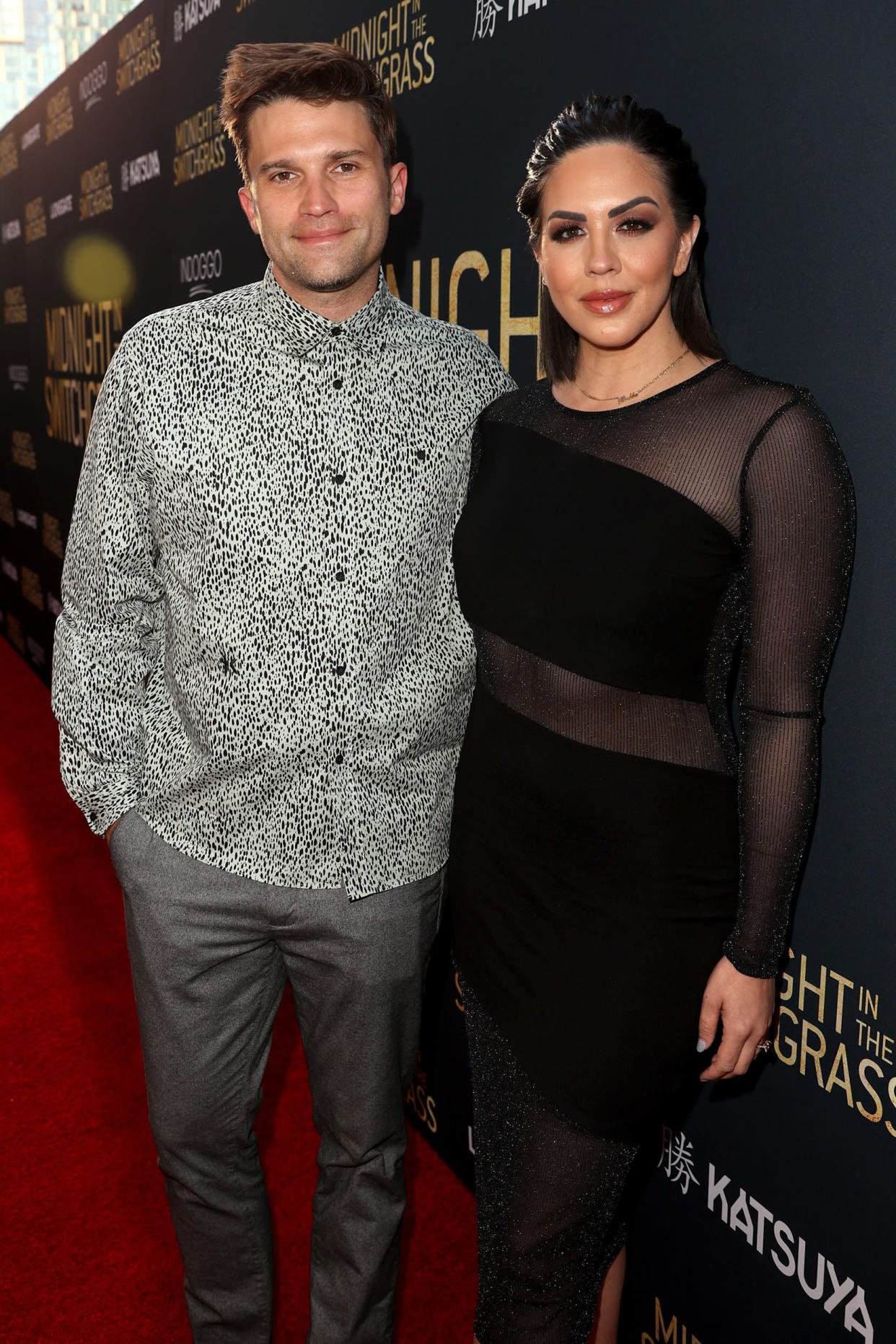 "It's hard not to feel like a statistic," Schwartz expressed. "Another failed marriage. I don't look at it as a failure. As sad as I am, still happy to say there's no anger or bitterness. Zero. Still so much love for you @musickillskate. And your family."

Schwartz concluded the post by dubbing him and Maloney "model divorcées" instead of a "model couple," saying that he'll be "fine."

"I never thought I would have to make an announcement like this," she wrote. "But I feel it's important that I'm open about my life with you. After 12 years on an adventure through life together Tom and I are ending our marriage."

"This ending is not met with resentment or animosity, no sides to choose," Maloney continued. "We have deep admiration for one another that will always remain and we cherish our friendship. Although we may be on different paths we will continue to love and support one another's happiness."

At the end of her post, Maloney shared two photos of her and Schwartz. In one pic, Schwartz wraps his arm around Maloney, and in another, the now-former couple are holding hands.

Ivanka Trump was once asked to be ‘The Bachelorette’

Strictly’s Hamza ‘will win’ series after being unphased by feedback