Vatican City: A monthlong meeting of Catholic bishops marked by demands for women's rights has ended with delegates saying women's place at the church's decision-making table was a "duty of justice" and that the church as a whole must recognise the urgency of "inescapable change." 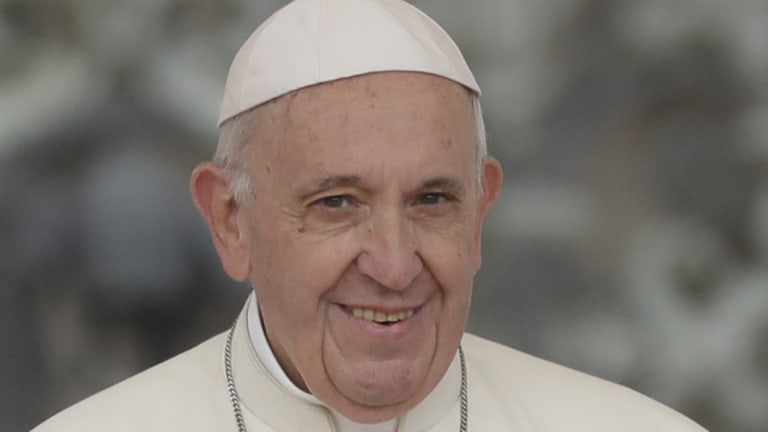 Pope Francis had called the summit of church leaders to debate ways to better minister to young people. But the synod was quickly taken over by debate about issues that are particularly dear to the young: the clergy sex abuse scandal, respect for gays, and women's rights.

The issue of women was particularly acute given only seven nuns were invited to participate in the synod alongside 267 cardinals, bishops and priests. None of the women had the right to vote on the final document.

You're Going to Live in This Flattering Jumpsuit Come Spring