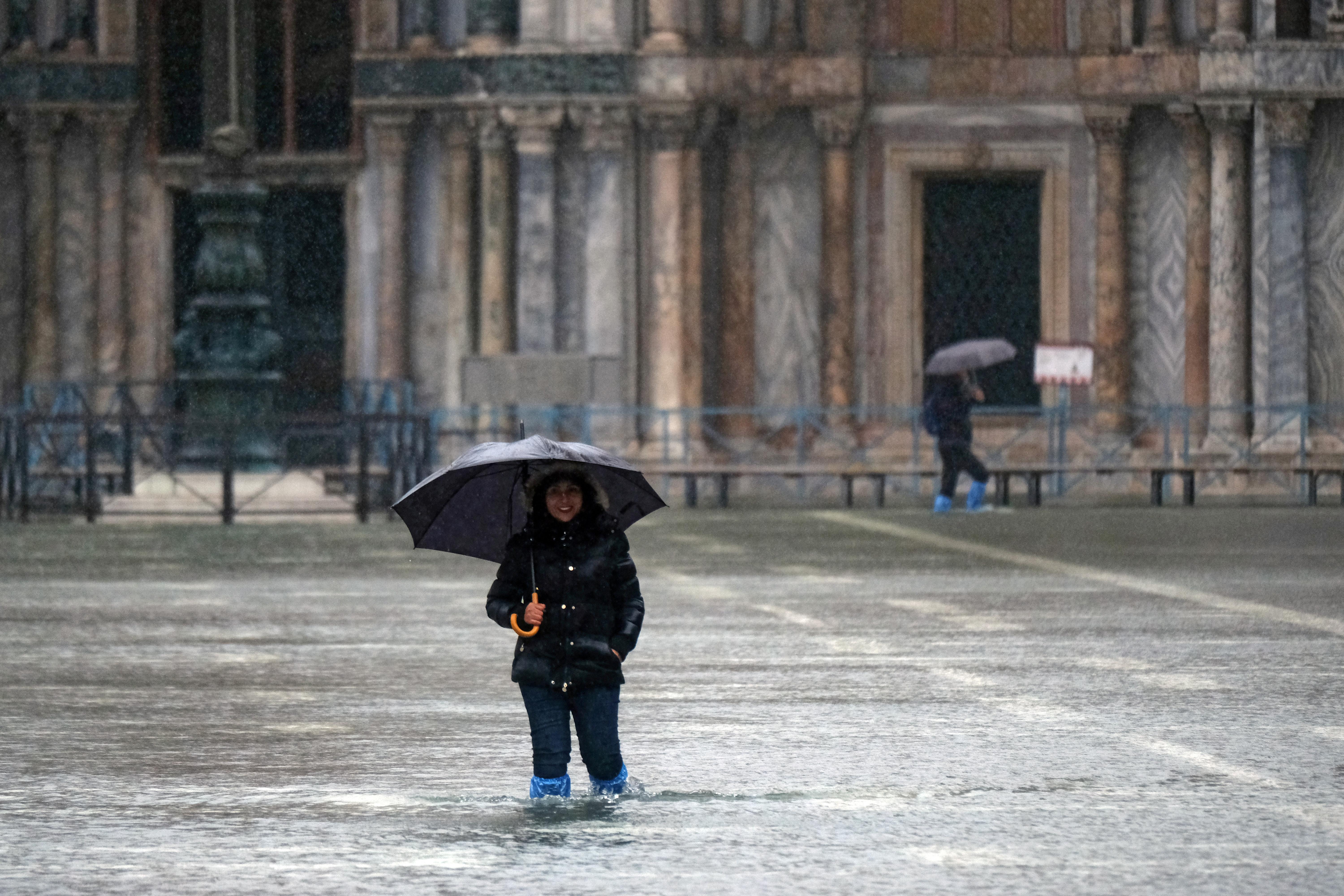 VENICE (Reuters) – St. Mark’s Square in Venice was awash with water and closed on Sunday as city authorities prepared for another exceptional high tide just days after devastating flooding.

Venice, beloved around the world for its canals, historic architecture and art, suffered its worst flooding in 50 years on Tuesday. A high tide of around 160 cm (5.25 feet) was expected to peak at 1200 GMT on Sunday, the city’s center for forecasting tides said.

The mayor of Venice, Luigi Brugnaro, said on Saturday the city was preparing for another “tough day”. However, he said the situation was expected to be less dramatic than Tuesday when the flooding inundated squares, shops, homes and hotels.

Brugnaro, who has been appointed special commissioner to deal with the emergency, estimated damages from the flooding in the city since Tuesday at around 1 billion euros ($1.10 billion).

Authorities in Florence and Pisa were also closely monitoring the Arno river, whose water levels rose rapidly in the night due to heavy rain.

Italy’s longest river, the Po, which runs across northern Italy passing through Turin, was also being monitored after its level rose by 1.5 meters in the last 24 hours due to heavy rain.