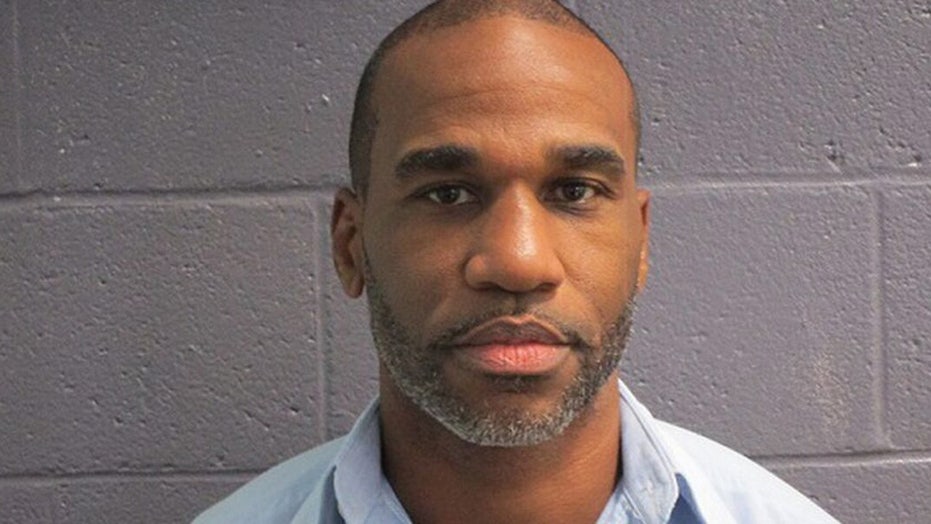 A Virginia murderer who strangled a 15-year-old girl in 1988 after claiming he’d had consensual sex with her will walk free next week after 32 years in prison.

A year after the crime, Gregory Joyner, of Lynchburg, Virginia, received a life sentence plus 10 years for an additional conviction of attempted rape, the maximum sentences for each offense. He was 17 at the time.

He confessed to strangling Sarah Jamison and burying her in the woods near her parents’ house. Her body remained undiscovered and decomposing for two weeks in a shallow grave. 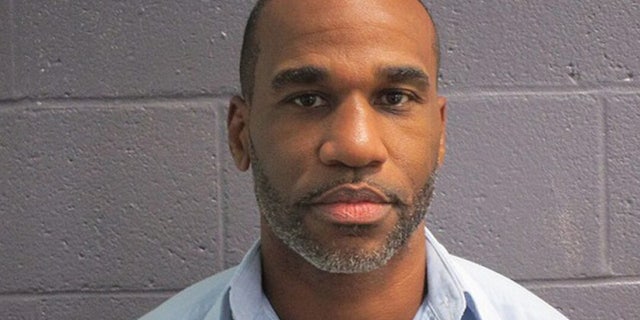 Gregory Joyner confessed to strangling Sarah Jamison and burying her in the woods near her parents’ house. (Virginia Department of Corrections)

When investigators recovered her remains, physical evidence had decayed, The Washington Post reported at the time. But investigators believed she had been raped based on bruising and the position of her body, and police found references to Joyner in Jamison’s diary.

During the trial, Joyner allegedly posed for news cameras and told them to get his “good side,” and has not publicly expressed remorse for Jamison’s brutal slaying, according to prosecutors.

Once freed, he is expected to take up residence in Petersburg, Virginia, and he must register as a sex offender, according to Lynchburg Commonwealth’s Attorney Bethany Harrison.

Jamison’s father, Dell Jamison, questioned the parole board’s decision after the family was informed in December and called it “a big mistake.”

“When Joyner murdered Sarah, it was for life,” he said at the time. “Why should he be released after only serving a part of his life? His sentence was for punishment, not rehabilitation – therefore he still has 30 or 40 years left on his sentence.”

He had previously been denied parole in 2017 and 2019, according to Harrison. But new board members appointed by Democratic Virginia Gov. Ralph Northam reversed course this year and granted the killer his freedom.

The state’s parole board does not comment on individual cases.

Harrison said in a statement that she and Jamison’s surviving family “remain absolutely opposed to [Joyner’s] release.”

“He received a sentence of life plus 10 years,” she said. “He has made no public expression of remorse. We have no information that he has changed in any way. After reading the transcripts of his interviews and the statements of the witnesses in this murder case, one fact remained clear: Gregory Joyner is a cold-blooded killer.”

'The Bachelor': Why Did Ben Higgins and Lauren Bushnell Really Break Up? — There's More to The Story

What Should You Do If You Meet a Royal? Rules About Touching and Greeting Them Explained