THERE is a widespread belief around the world that China and Russia are lying about their Covid numbers, a devastating new poll shows.

A substantial proportion of voters in the US, UK, Spain, Italy, France, Germany, Spain, Denmark and Sweden believe China “are not only misreporting their numbers but doing so on purpose.” 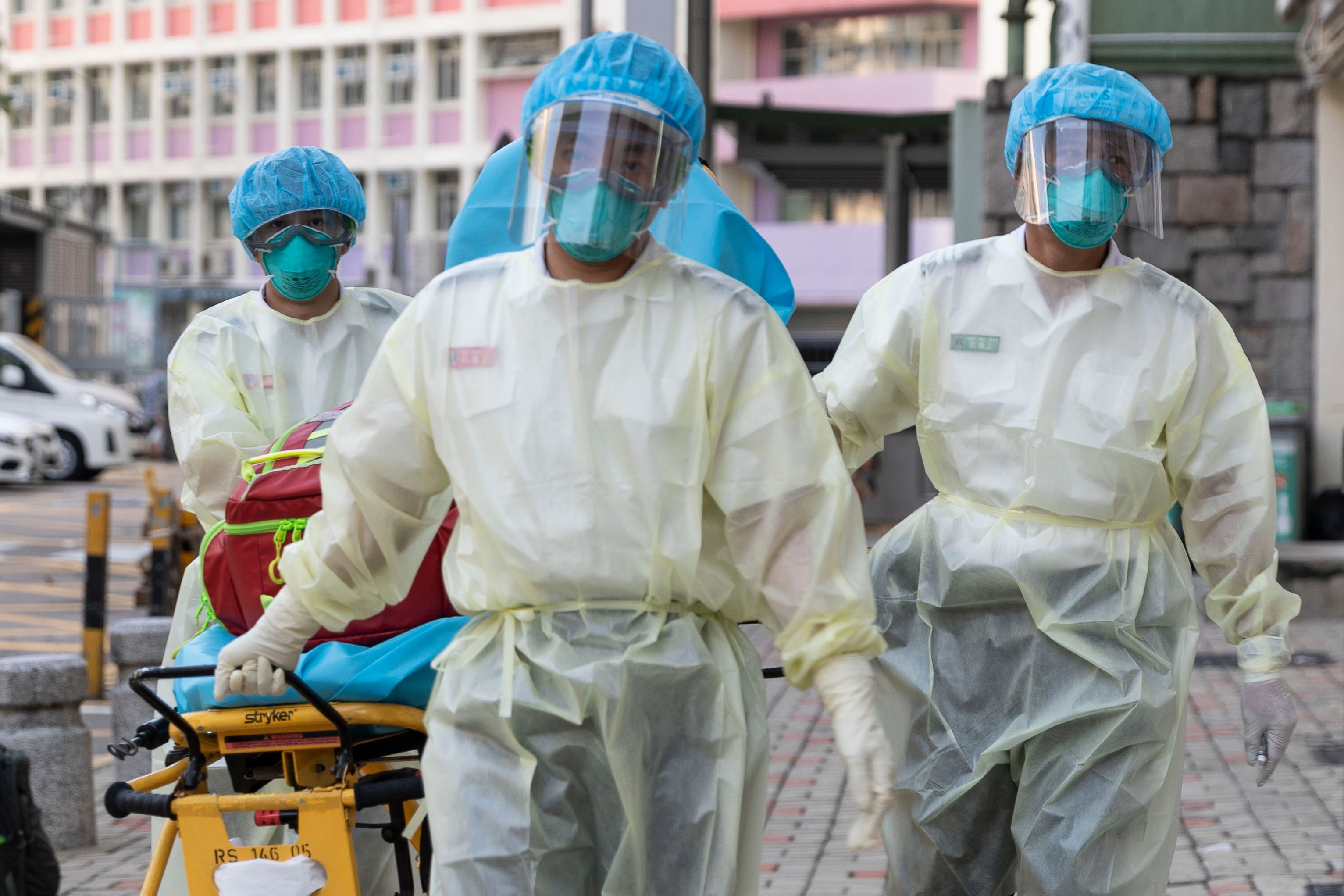 The latest YouGov Eurotrack+US survey shows China’s behaviour has “cemented an idea in the minds of people in the West that the country has been ravaged by the disease.”

Over the eight countries surveyed, China was ranked between third and sixth overall, in direct contrast to the numbers they have officially declared.

People are also highly sceptical about the numbers coming out of Russia, with 46-60% making the same accusation of the Putin regime.

Last night YouGov said: "Part of the reason why so many people think China has been harder hit than the figures suggest is simply because they think China is lying.

"In all eight of the countries we studied a majority of people accused the country of under-reporting coronavirus figures on purpose.”

“People are also highly sceptical about the numbers coming out of Russia, with 46-60% making the same accusation of the Putin regime.”

The survey also found that the Spanish are particularly likely to think countries are trying to make their coronavirus situations out to be better than they really are.

This includes Spain itself; where 47% of Spaniards believe their own government is lying about how many COVID19 cases and deaths there have been.

The French and British are both more likely to accuse their own governments of fixing the figures, but to a much lesser extent than Spain. 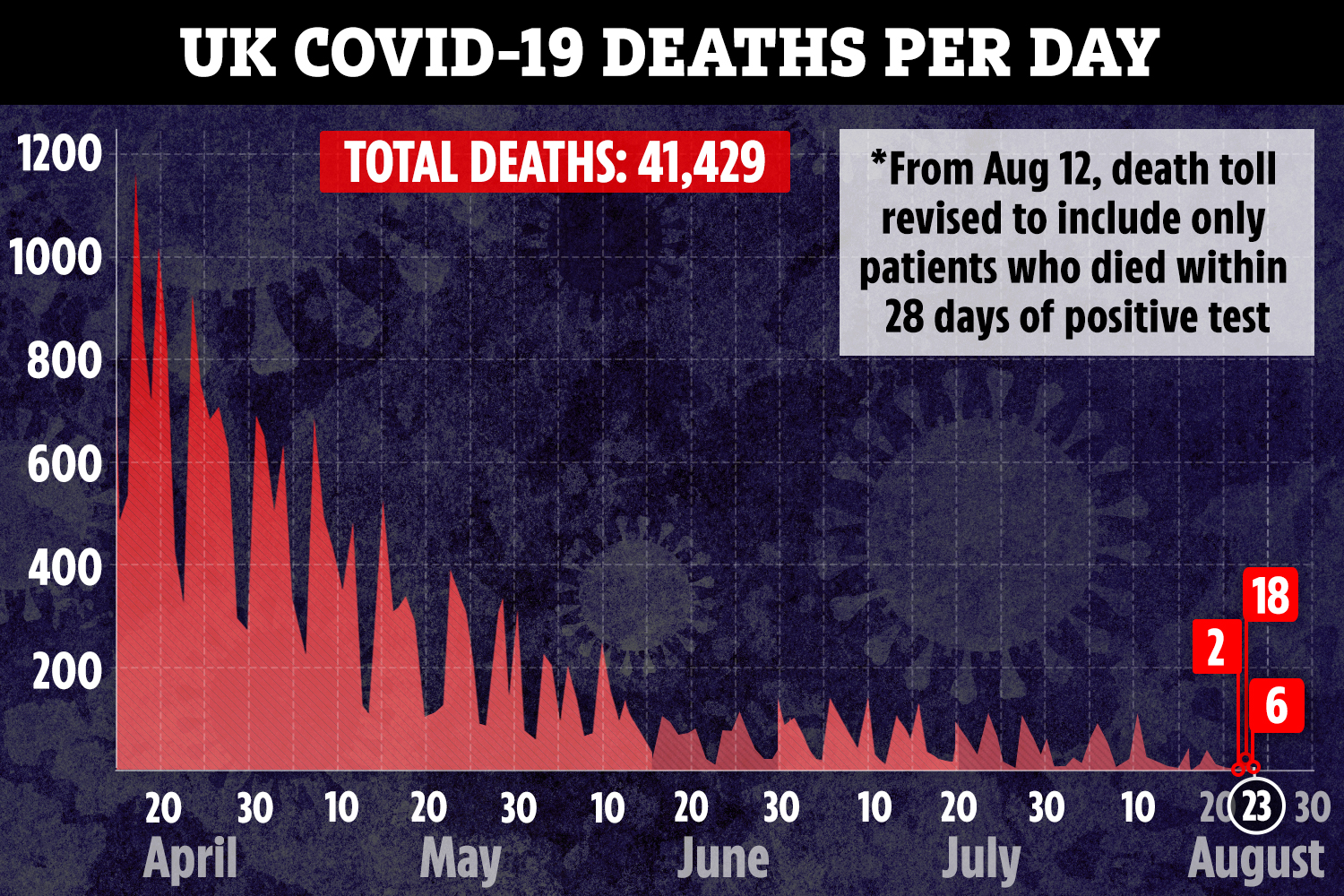 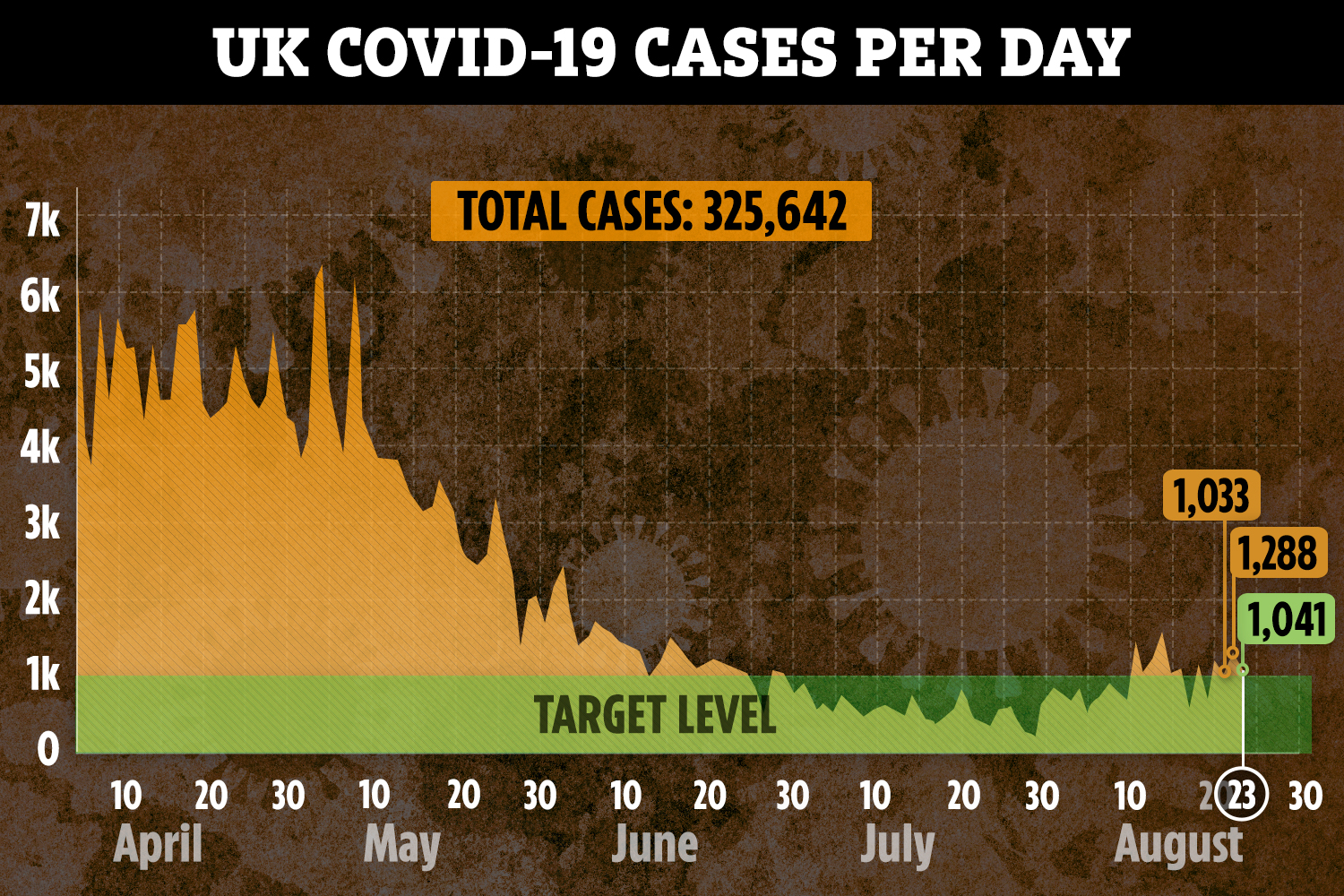