More than three months after the deadly El Paso shooting, the Walmart where it took place is reopening.

The store will open its doors to the public at 11 a.m local time Thursday. It was temporarily closed following the mass shooting on Aug. 3 that left 22 people dead and dozens more injured. 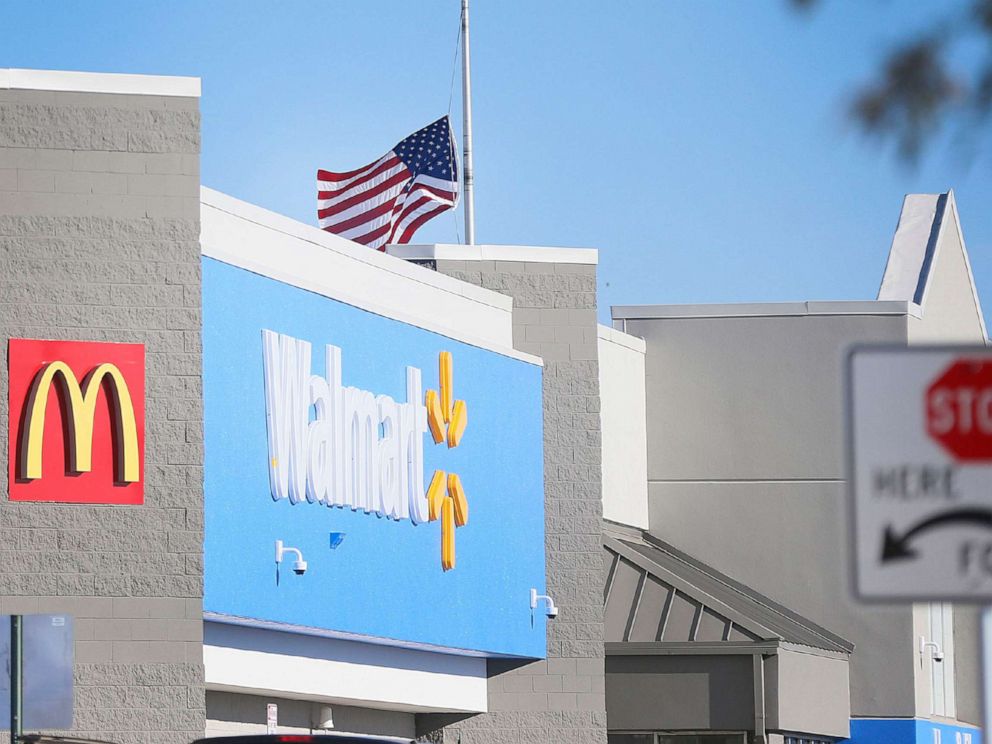 The general manager, Robert Evans, who was hailed a hero in the wake of the incident, said it was “really encouraging to see that [employees have] gone through some healing process [and are] just working together side by side.”

“I’ve been there to support them, in overcoming what happened Aug. 3, and giving the sense of hope at the end of this tragic event that happened, and that they can get back to some kind of a normal life,” Evans told ABC El Paso affiliate KVIA. 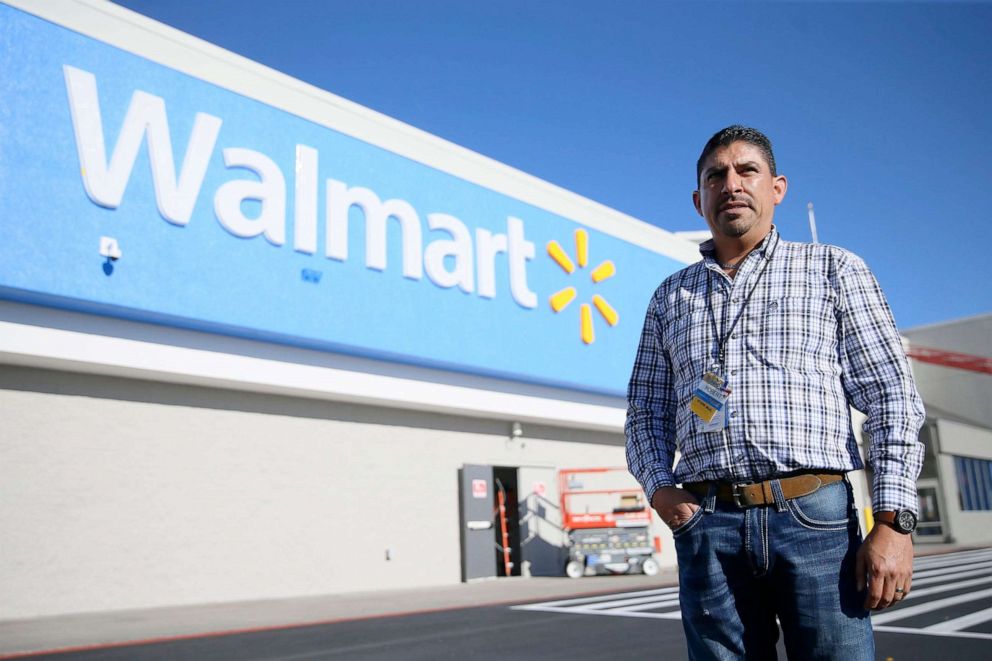 Walmart did not respond to ABC News for comment about the reopening or security measures for the day.

In late August, the company announced plans to completely renovate the store following the shooting.

A permanent memorial for the victims of the shooting will also be erected at the store, according to the company.