Home » World News » Was Dylann Roof given a Burger King meal after his arrest for the Charleston shooting?

White supremacist Dylann Roof killed nine black church members in South Carolina – and then was allowed to eat fast food after his arrest.

Roof is one of more than 50 prisoners on death row awaiting execution following the horrific 2015 mass murder. 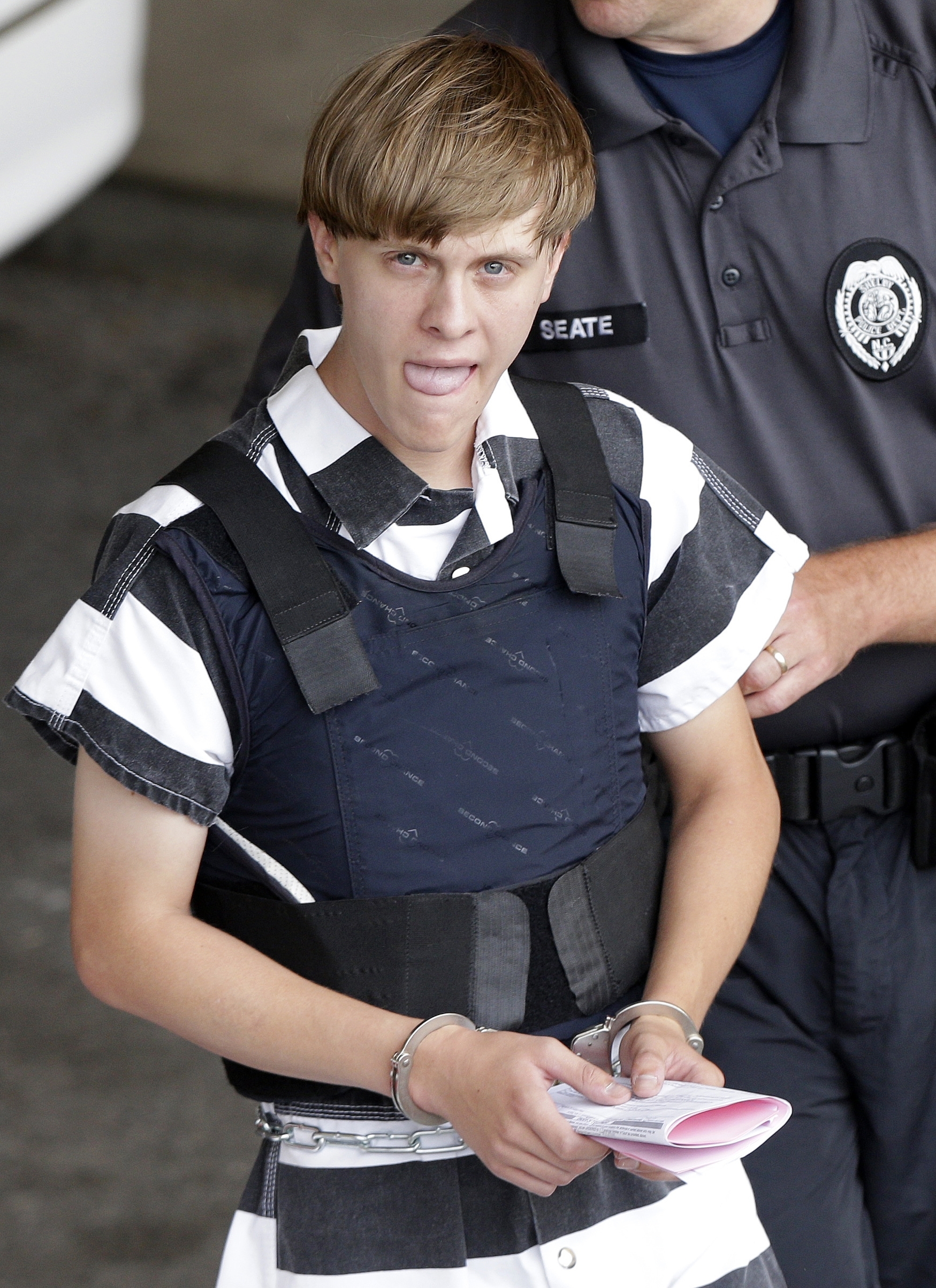 When was Dylann Roof arrested?

Dylann Roof was arrested on June 18, 2015 – one day after he committed the murders.

He was apprehended about 16 hours after opening fire at the Emanuel African Methodist Episcopal Church in Charleston.

He was taken into custody when five Shelby (NC) police officers surrounded Roof's vehicle after he pulled off the highway.

“I’m Dylann Roof,” he said after giving up his driver's license, according to The Charlotte Observer. 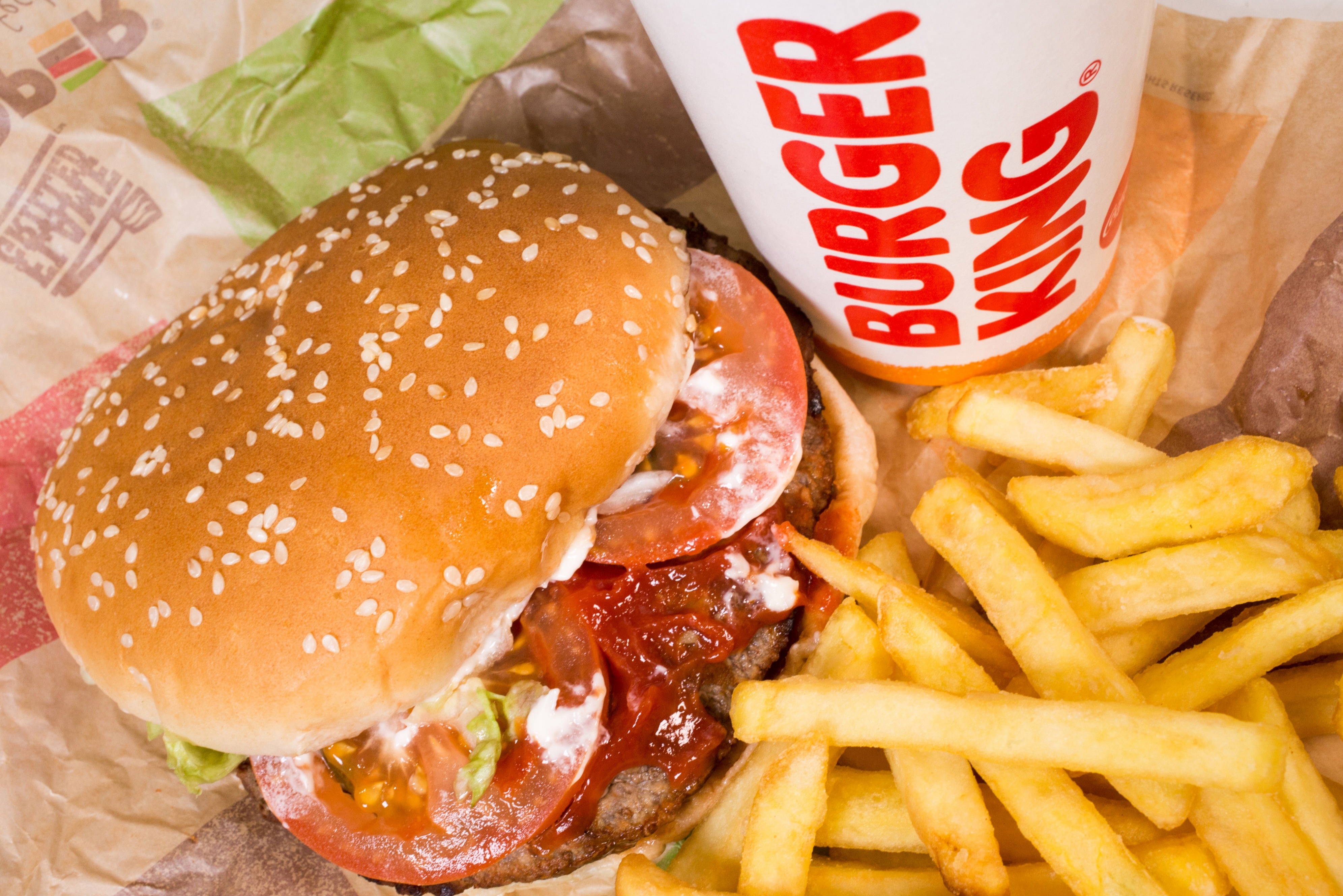 Was he given a Burger King meal by cops?

Roof was hungry after he was taken into custody, and he was brought food from a nearby Burger King.

Roof did not show remorse and expressed racist views when he confessed to the mass murder, according to The Washington Post. 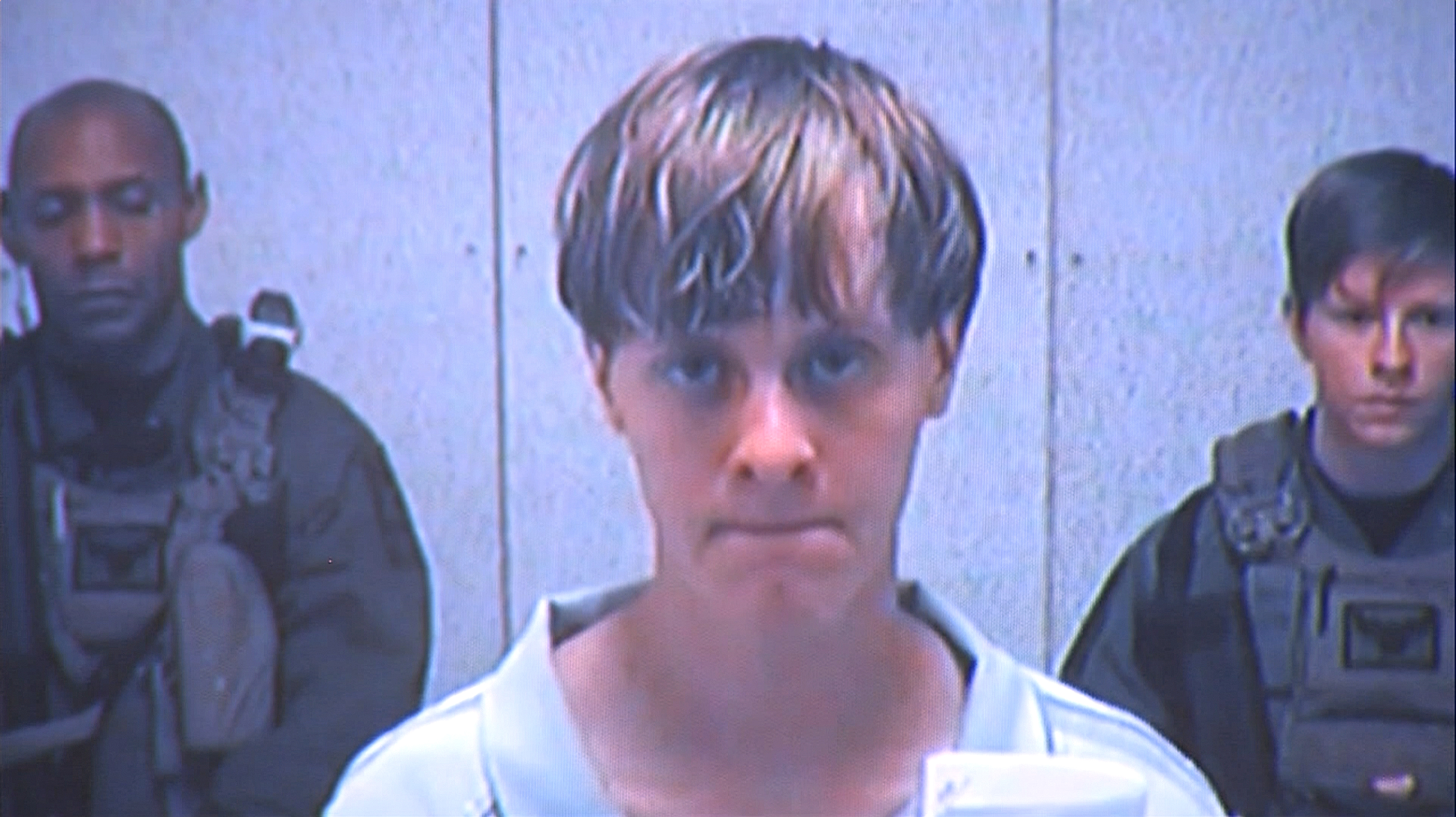 What was his reaction?

“He sat down here very quietly. He was not problematic.”

Why is Dylann Roof being compared to Brandon Bernard?

Some people on social media have argued that Roof is getting preferential treatment compared to Brandon Bernard, who was on death row also and was executed on December 10.

"Dylan Roof murdered 9 Black people at a Charleston church. He was taken to Burger King after his arrest. He’s alive," Bishop Talbert Swan wrote on Twitter on December 11. 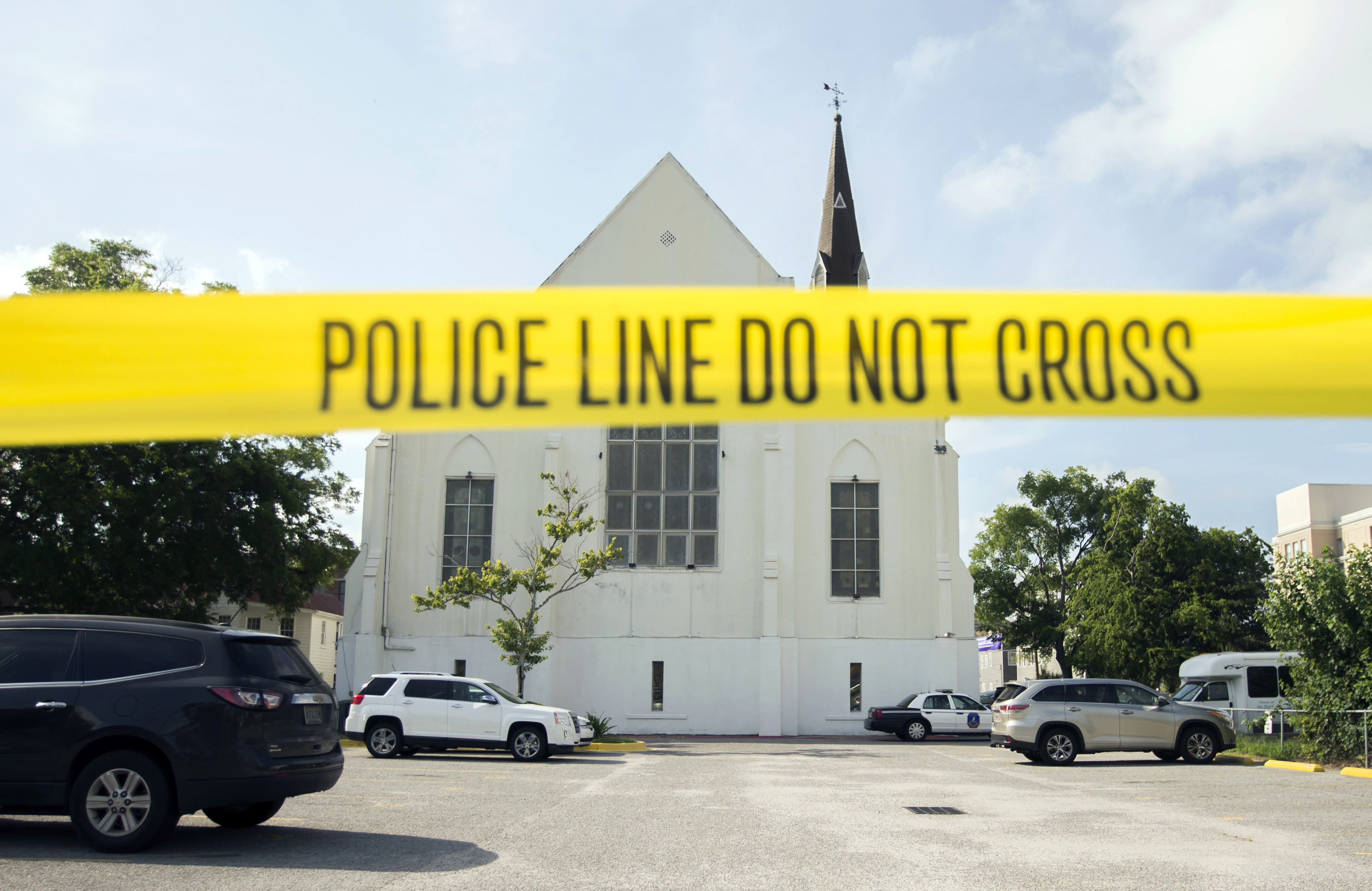 "Brandon Bernard was 18, didn’t know those he was with we’re going to kill a couple, didn’t pull the trigger, was convicted as ‘an accomplice.’ He was executed."

Another person wrote: "In the same world where white supremacist, Dylan Roof, is still allowed to breathe 5 years after the Charleston Church Massacre and subsequently offered Burger King, Brandon Bernard is being offered an execution w/ a side of sedation.”

Brandon Bernard took part in a double murder in 1999, so he had been on death row much longer than Roof.

"Dylan Roof is trending because extremely low IQ leftists are claiming it’s racist that Brandon Bernard was executed, but Dylan Roof was not executed," a social media user wrote on Twitter.

"Please note: Dylan Roof was sentenced to death and will be executed.

"Please do not embarrass yourself by making this comparison."

Angela Kinsey on How 'The Office' Ruined Her Face