Home » World News » Was there a bomb threat at the Health and Human Services Department in Washington, DC?

FEAR struck Washington, DC on October 27, 2021, after reports of a bomb threat came in near the US Capitol building.

As a precaution, roads were closed and building we evacuated as authorities conducted an investigation. 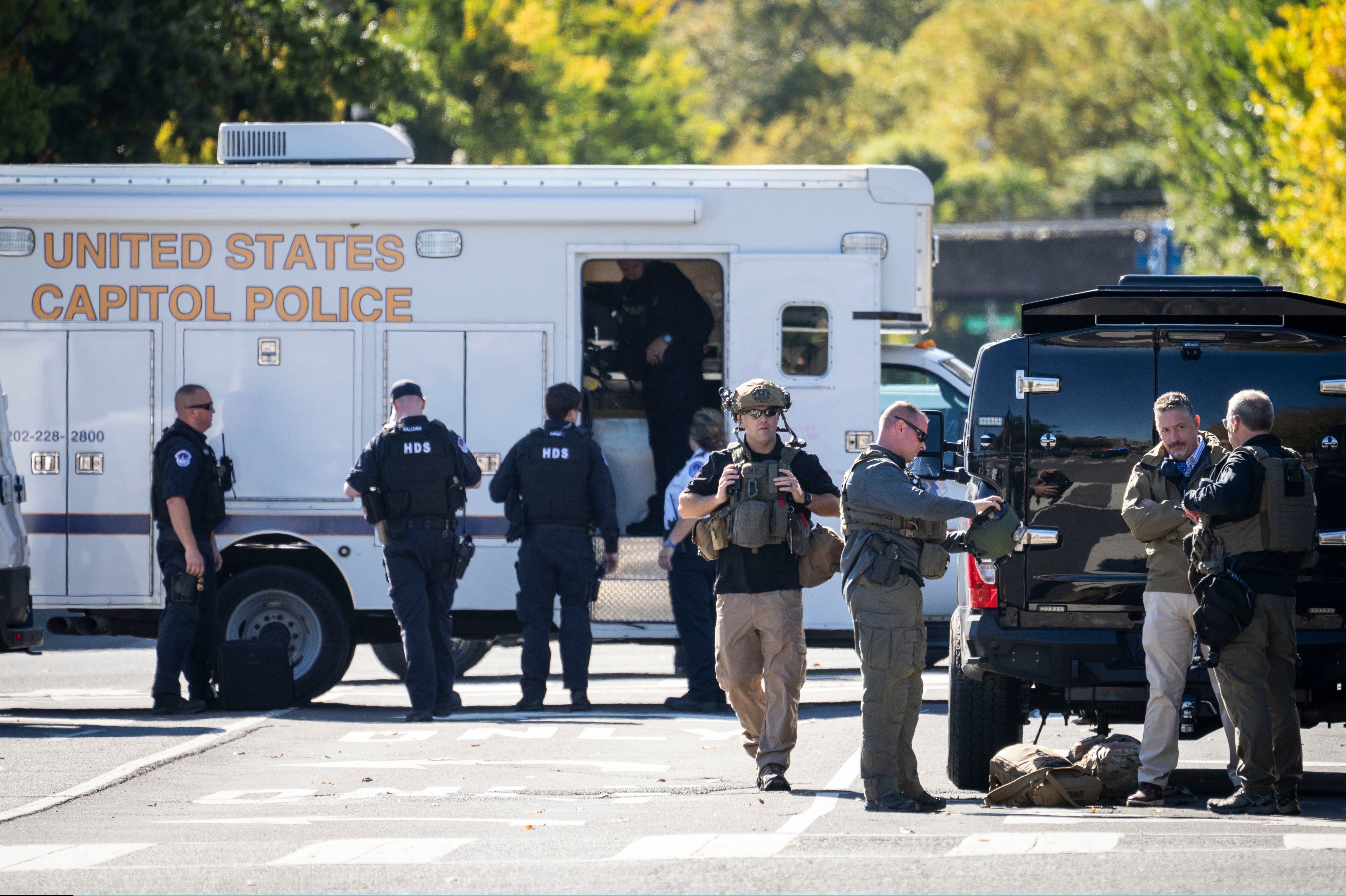 Was there a bomb threat at the Health and Human Services Department in Washington, DC?

According to HHS Assistant Secretary for Public Affairs Sarah Lovenheim, there was a bomb threat at the building late Wednesday morning.

"Out of an abundance of caution, we evacuated the building and there is no reported incident," Lovenheim said, via WUSA9.

An alert was issued around 9:40am local time causing an evacuation of at least three buildings according to reports.

At this time, it remains unclear if the threat was legitimate or not.

What buildings were evacuated?

Following reports of the threat, three buildings were evacuated.

Along with local police, Homeland Security officers were also present at the scene helping with road blocks and crowd control throughout the investigation.

Following the events, investigators gave the all-clear and allowed employees back inside around 1:30pm.

No further information is currently available. 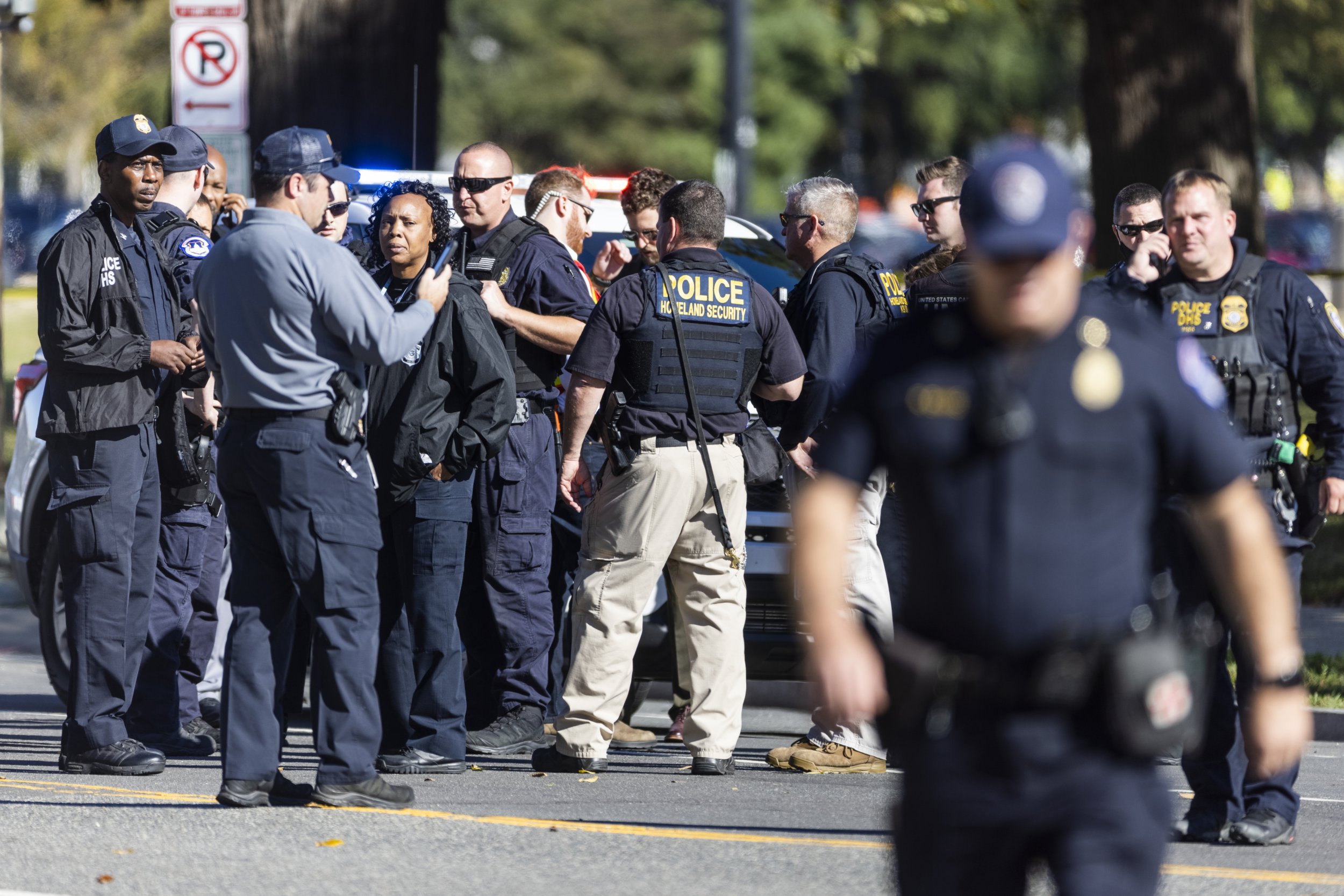 Was there a threat on Capitol Hill?

The bomb threat come just one day after there was a suspicious package outside of Rep. Ilhan Omar's office on Capitol Hill.

The Minnesota Representative confirmed that her office received a threat in a Twitter post, before confirming "everyone on our team is okay."

"Today our office received a package with a suspicious substance and a threat reading 'The Patriarchy will rise again. Merry f***ing Christmas,'" Omar wrote.

"Everyone on our team is okay. We reported the package to Capitol Police and they determined it to be safe."

The Capitol Police later confirmed that anything hazardous came back negative.

Images showed that police officers were wearing face masks as a precaution while they conducted an investigation.

Wayne Couzens joined Met when a 'THIRD were not properly vetted'