The transaction followed Latimer’s arrest earlier this year and the NFL’s placement of him on the commissioner’s exempt list.

Latimer was arrested in May after he allegedly shot a gun multiple times inside a Colorado apartment following a night of drinking and poker. He was placed on the commissioner’s exempt list in July. 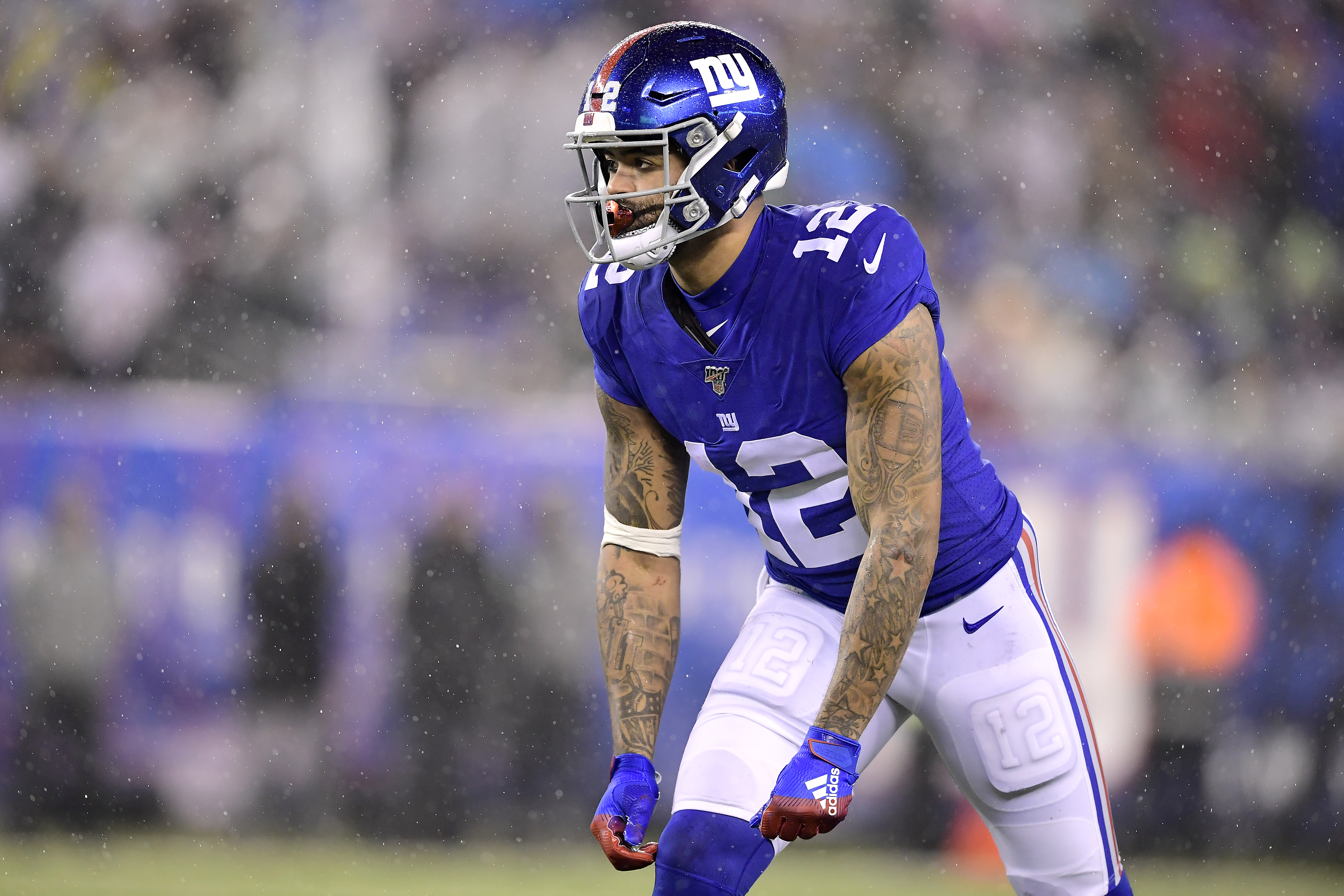 Latimer arrested in May

Latimer was charged with three felonies and a pair of misdemeanors following an alleged incident at a poker game in May.

Latimer was reportedly at an apartment with a group of friends drinking and playing poker when he allegedly started an argument — which prompted the host to kick everyone out.

He then returned to the home about 30 minutes later with a gun, according to police, and allegedly threatened to kill the host and his girlfriend. After Latimer calmed down briefly, he allegedly shot his gun twice near the host and missed, though later allegedly hit him in the head with the gun.

Latimer was arrested and charged with felony assault in the second degree, felony menacing, felony illegal discharge of a firearm, misdemeanor prohibited use of weapons and misdemeanor reckless endangerment.

The 27-year-old was selected by the Denver Broncos in the second round of the 2014 draft and spent four seasons there. He then spent the past two years with the New York Giants before signing with Washington this past offseason.

He has recorded 935 yards and six touchdowns on 70 receptions in his six seasons in the league.

A Writer’s Guide For A Winter Jaunt In Seattle, The Other City of Lights

David and Freya's mystery blackmailer revealed in Neighbours as they're arrested