Washington state police are asking for the public’s help in identifying two serial bank robbers who have become increasingly violent and are believed to be behind more than half a dozen heists, authorities said.

One of the suspects struck the Sound Credit Union Nov. 9 in Bellevue, Washington – an upscale city that is part of the Seattle metropolitan area. 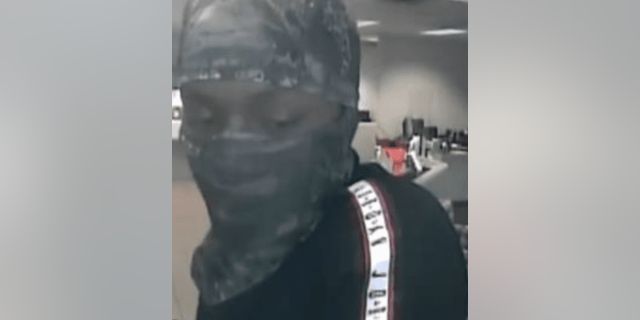 One of the suspects wanted for more than half a dozen Seattle area bank heists.
(Seattle Police Department)

He allegedly asked the teller to help him cash a check, then handed over a demand note, pulled out a red-and-black pistol and shoved it in the teller’s back, police said. He ordered the staffer to fill up his gray-and-blue backpack with cash then fled on foot.

Police said the man, in his 20s, was wearing a camo balaclava, a black Nike jacket with a hood, black pants and black shoes. 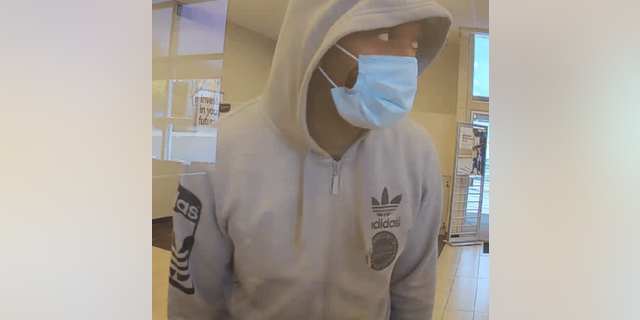 One of the suspects wanted for more than half a dozen Seattle area bank heists.

Police believe the same suspect and a second man are responsible for at least six additional bank robberies over the last month in the greater Seattle area, according to a statement from detectives. 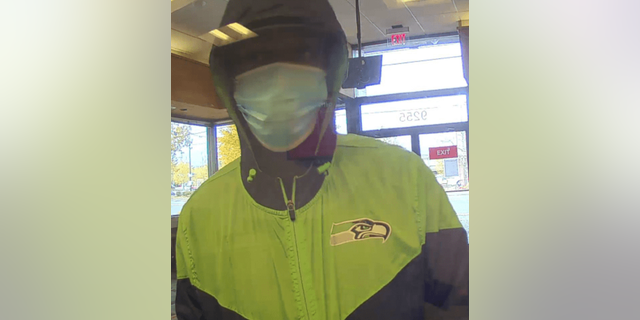 One of the suspects wanted for more than half a dozen Seattle area bank heists.

The men have become more brazen, with one suspect allegedly firing three rounds through the glass door of a bank in Federal Way – about an hour’s drive south of Seattle, the detectives said.

Crime Stoppers of Puget Sound will pay a cash reward of up to $1,000 for information that leads to the arrest of either suspect. Text your tip anonymously through the P3 Tips App on your cell phone or call 1-800-222-TIPS (8477). You can also submit tips at www.P3Tips.com.

‘I thought we would be killed,’ alleged neo-Nazi victim tells court

Countries restricting travellers from the UK amid coronavirus pandemic

How EU failed to plan for vaccines rollout