Hundreds paid their respects for Jane Kulich and Virginia “Ginny” Sorenson, two of the six victims tragically killed in the Christmas parade tragedy, as their memorial services were held Saturday.

Bridge Church hosted a celebration of life service for Kulich, 52, followed by a memorial gathering. Kulich’s loved ones spoke to a crowded and tearful Bridge Church room, with flowers lining the front. Photos of Kulich played on a slideshow to her favorite worship songs. The celebration of life ended with the room singing along to Kulich’s favorite Christmas song, Silent Night, as the words played across the screen.

Kulich was a beloved wife, loving mother, cherished grandmother, dear sister, and adored aunt, further survived by other loved relatives and many friends, according to an obituary posted online. 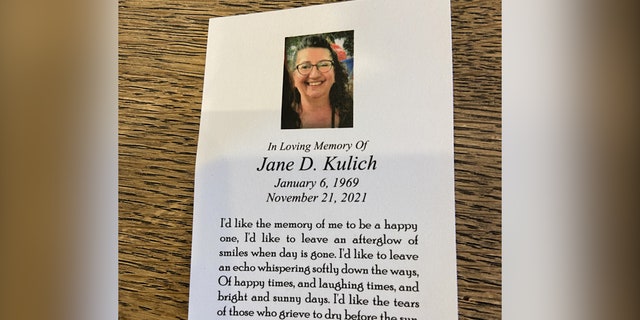 Gov. Tony Evers ordered flags be flown at half-staff on Dec. 4 in honor of the two victims. 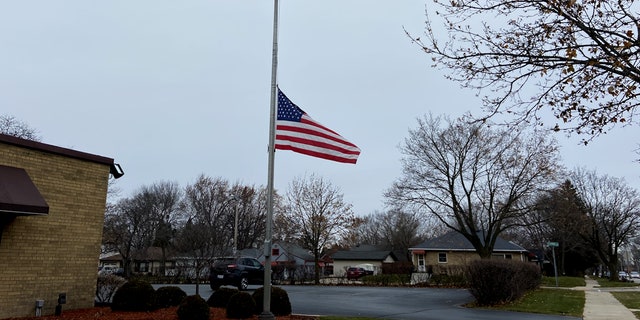 Gov. Tony Evers ordered flags be flown at half-staff on Dec. 4 in honor of two of the victims killed in Waukesha Christmas parade tragedy
(Fox Digital)

At Hales Corners Lutheran Church, a crowd streamed in for Sorenson’s memorial gathering. Sorenson was a loving wife, beloved mother, proud ‘Grammy,’ and dear sister, according to an obituary shared online. Three tables were filled with photos of Sorenson, alongside flowers, as well as seed packets guests could take to plant as Sorenson had a passion for gardening. 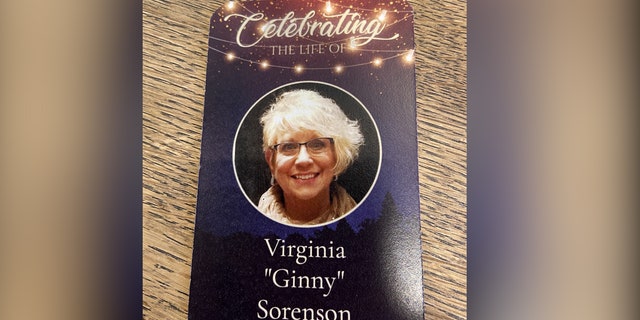 She worked in the healthcare field and “her greatest joy was dancing, especially with her best friends in the Dancing Grannies.” At the memorial gathering, some came dressed in their Milwaukee Dancing Grannies sweaters that said “In loving memory of Ginny, Lee, Tamara, and Bill…Keep on dancing” on the back.

“Family was everything” to Sorenson, and she also “adored carrying for furry friends.” In lieu of flowers, contributions were appreciated for Operation Bring Animals Home.

The four other victims have been identified as Tamara Durand, 52; LeAnna Owen, 71; Wilhelm Hospel, 81; and Jackson Sparks, 8. Another 62 people were injured.

Theresa May in immigration row after Sajid Javid criticism