NO wonder eco wrecker Joshua Smith has so many idle hours spare to inflict ­suffering on distressed M25 commuters.

He is not the humble bricklayer falsely described by Insulate Britain. He is a property millionaire and heir with a clutch of buy-to-lets which — surprise, surprise — have little or no insulation. 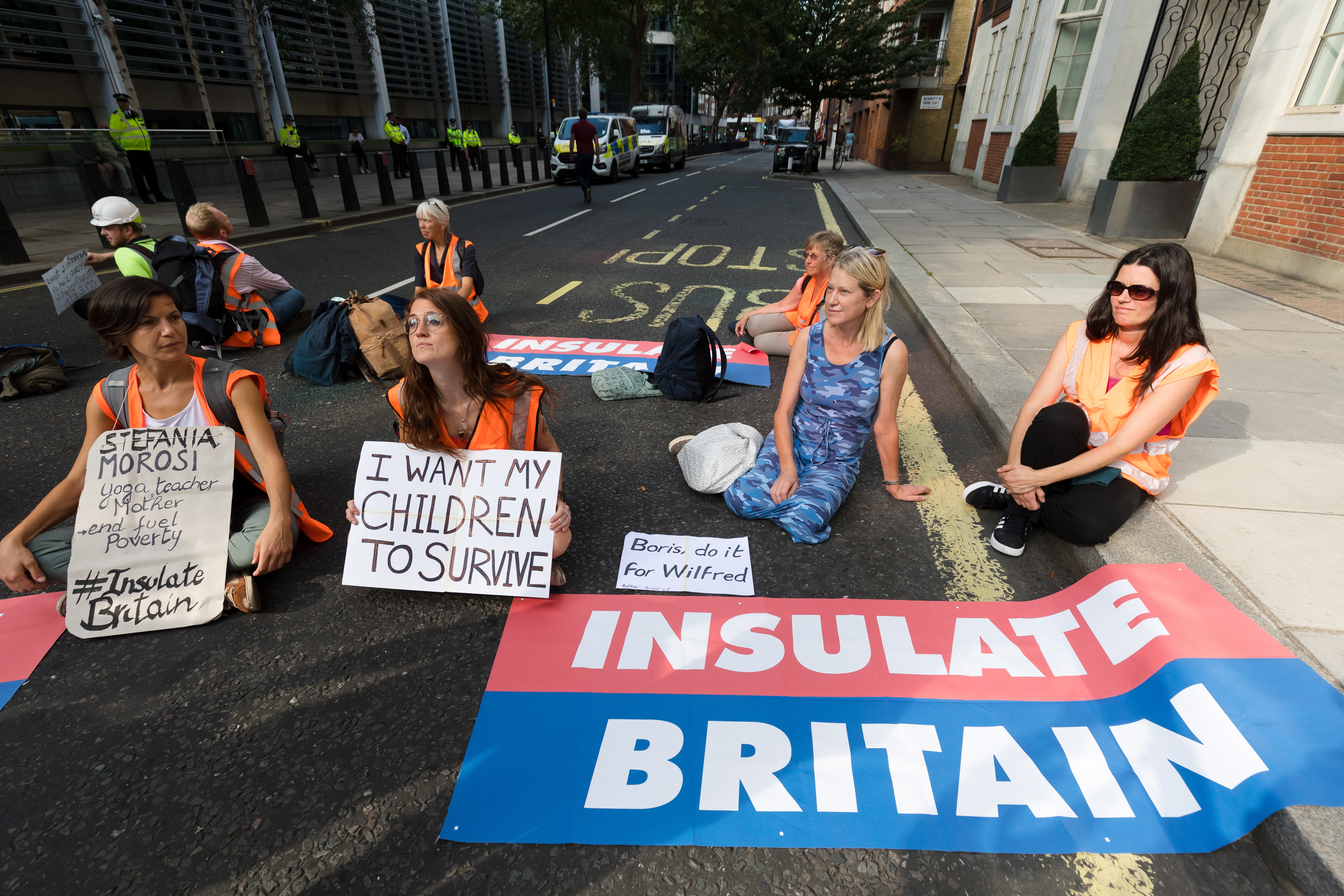 Which gives him something else in common with the group’s spokesman Liam Norton, an ill-tempered knucklehead, aside from their fetish for gluing themselves to things. Norton hasn’t bothered insulating his house either.

Two strange men, then, apparently obsessed with lagging as long as someone else pays. Supposedly prepared to risk their safety and liberty for insulation, but not to install any themselves.

The truth, of course, is that both far prefer anarchic anti-Tory protest to doing anything useful for the green cause.

It is absurd it took the Government so long to secure an injunction. But we dearly hope these deranged oddballs end up in a cell once they breach it.

WHAT possessed Keir Starmer to ignite a civil war over the tedious process by which Labour elects its leader? Not one ordinary voter gives a monkey’s.

Labour spends ten per cent of its time feebly trying to ignite class war against Tories, the other 90 navel-gazing about its own members and internal feuds. 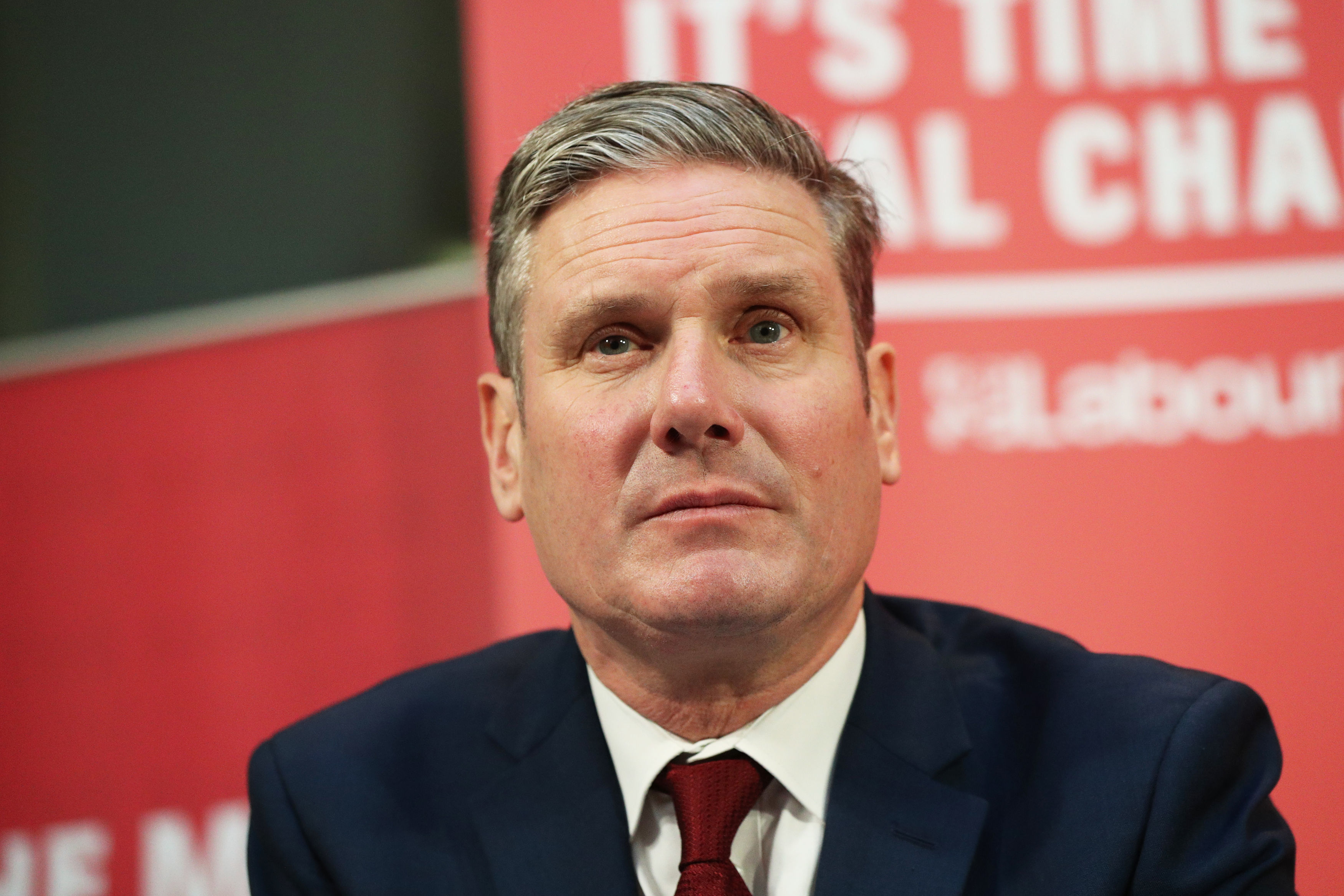 Not a single thought is devoted to voters it needs to win back. And they notice.

Most take a dim view of Starmer. They don’t care if he wants to prevent a new Corbyn figure taking Labour over.

They still remember him campaigning to make the last one Prime Minister.

WE love Strictly. But we don’t believe three of the pro dancers can carry on without getting their Covid jabs.

The BBC point-blank refuses to explain what possible reason there could be why they have not been vaccinated.

But it can’t be right for them to increase anyone else’s risk of infection, let alone the unwitting celebs they are spending hours with in sweaty proximity.

They should get jabs, or Foxtrot off.

IT was only 23 years ago, centuries late, that the old duffers at cricket’s MCC finally lifted their archaic ban on women.

Now, hilariously, they are leading the charge to “woke up” the sport.

But if batsmen become batters, will a groundsman be a grounder? Will

Third Man be “Person 3”? Is “fine leg” not sexist? Is “wide” not insulting to the porky?

We doubt bouncers and ball-tampering will escape the puritans’ swivel eye either.

Elderly woman shot twice while sitting on her porch in Brownsville

Reese Witherspoon Is All of Us Sneaking Pie Before Dinner: "Nobody's Gonna Know"