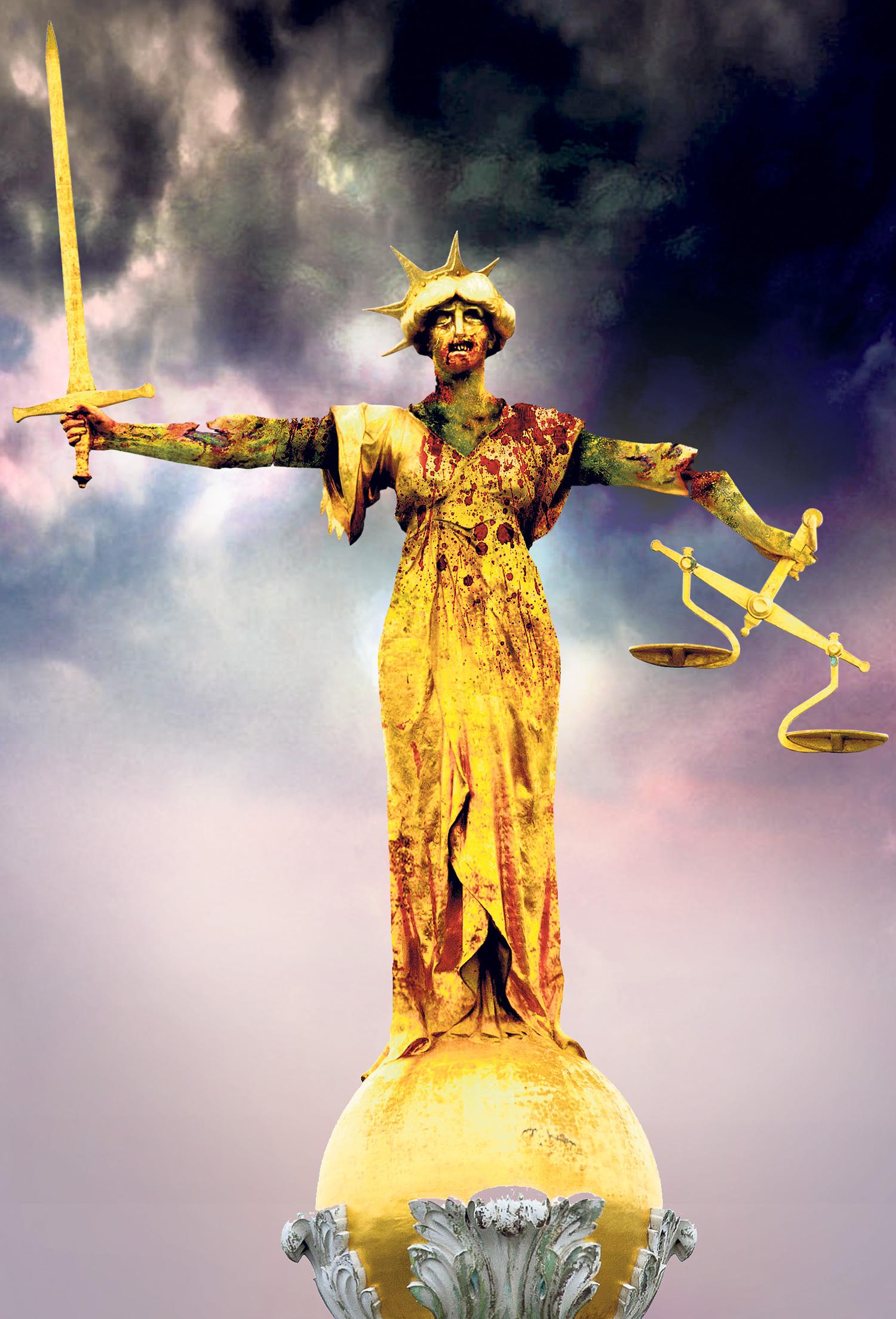 Serial knife offender Joshua Gardner, 18, would probably still be free to terrorise the motorists of Croydon, South London, if the media had not broadcast the dashcam footage of last summer’s rush-hour attack.

Public outrage prompted the Solicitor General to refer his suspended sentence to the higher court and shook the dozy judiciary awake.

Gardner was given three and a half years on Wednesday.

The case of the zombie-knife maniac is one of many that suggest we are living under a zombie justice system: Still walking around dressed in its wigs and gowns but brain-dead and divorced from the rest of humanity. 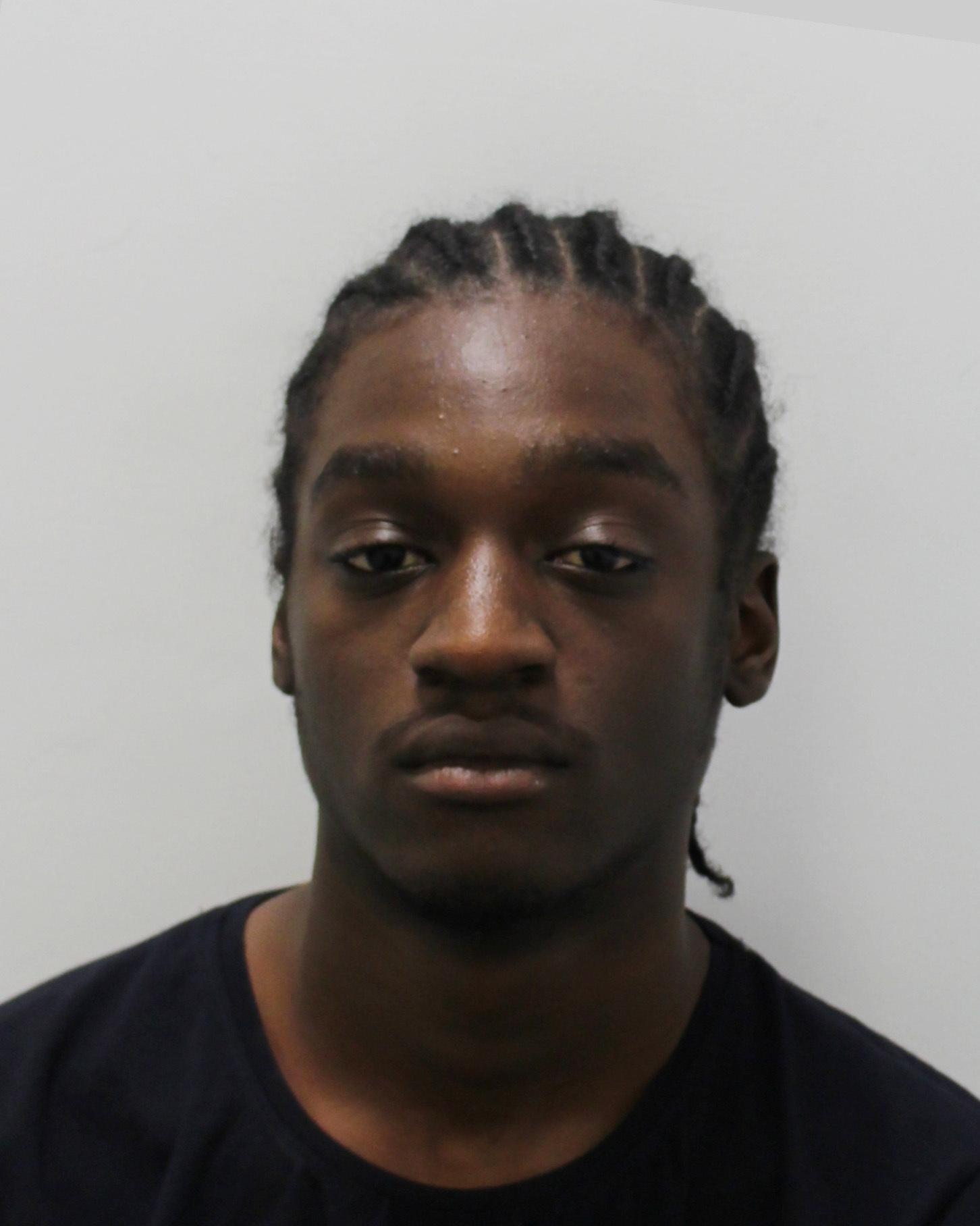 British justice has had a bad week and a worse month.

There was more public anger on Wednesday after a 17-year-old who killed two people walked free from a Reading court with only a youth rehabilitation order.

He drove his police-officer parents’ Audi A5 into John Shackley, 61, and Jason Imi, 48, while high on cannabis.

The killer had five previous drug convictions — one for drug-driving two months before the fatal crash. Worse, he was given anonymity. 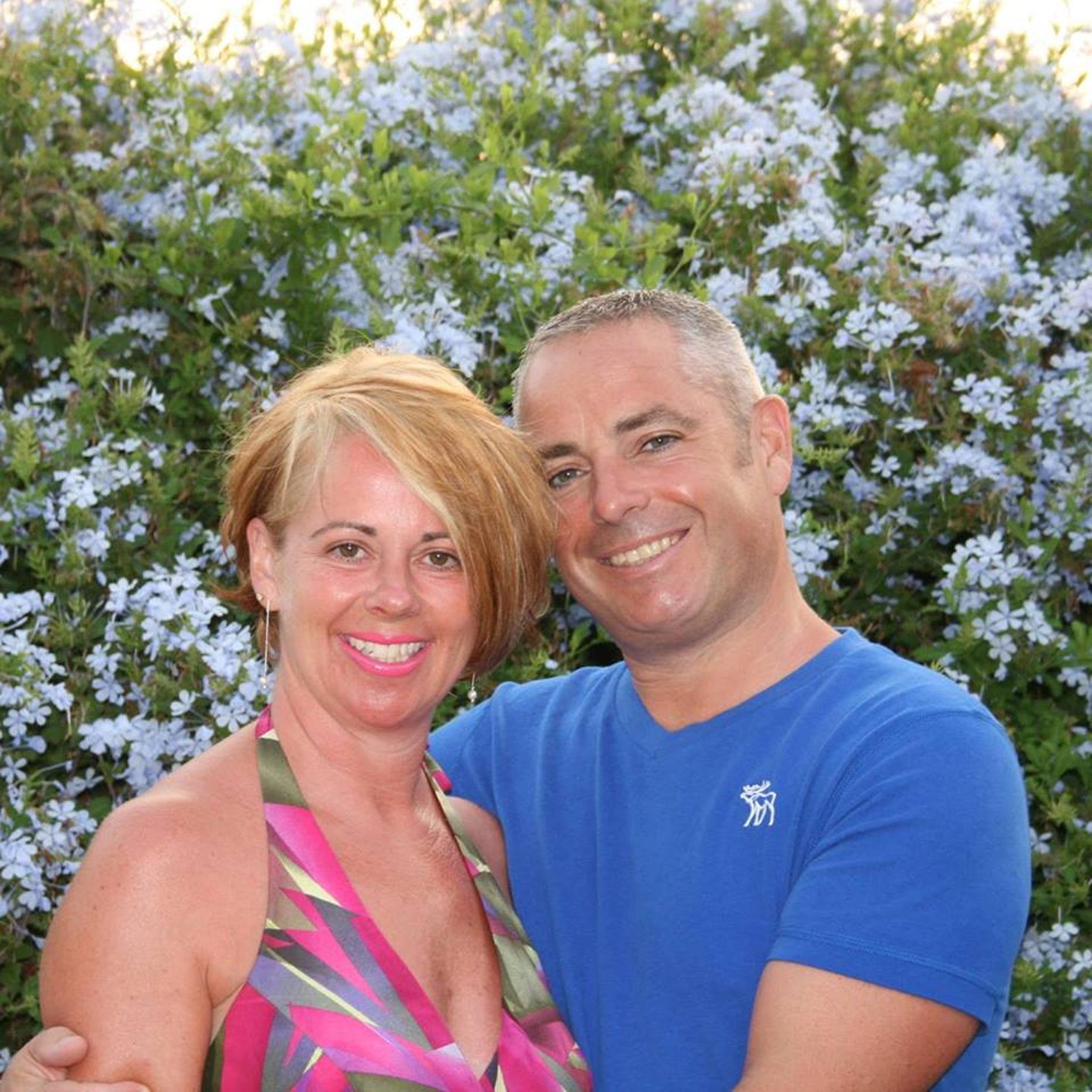 But after his mother told JPs, “His behaviour is so much nicer at home”, they apparently decided to behave more like his mum, rather than magistrates, and sent him home to play nice.

The catalogue of recent cases guaranteed to get the public’s back up goes on, from the student drug dealers spared prison because the judge was impressed by the “spelling and grammar” of their texts, to the thug jailed for three and a half years after karate-kicking a woman police officer into the path of a bus.

Even the judge complained that prosecutors had let the attacker in that case off lightly.

And next time we hear politicians trying to ride a wave of public outrage about such cases, remember former Labour MP Fiona Onasanya. 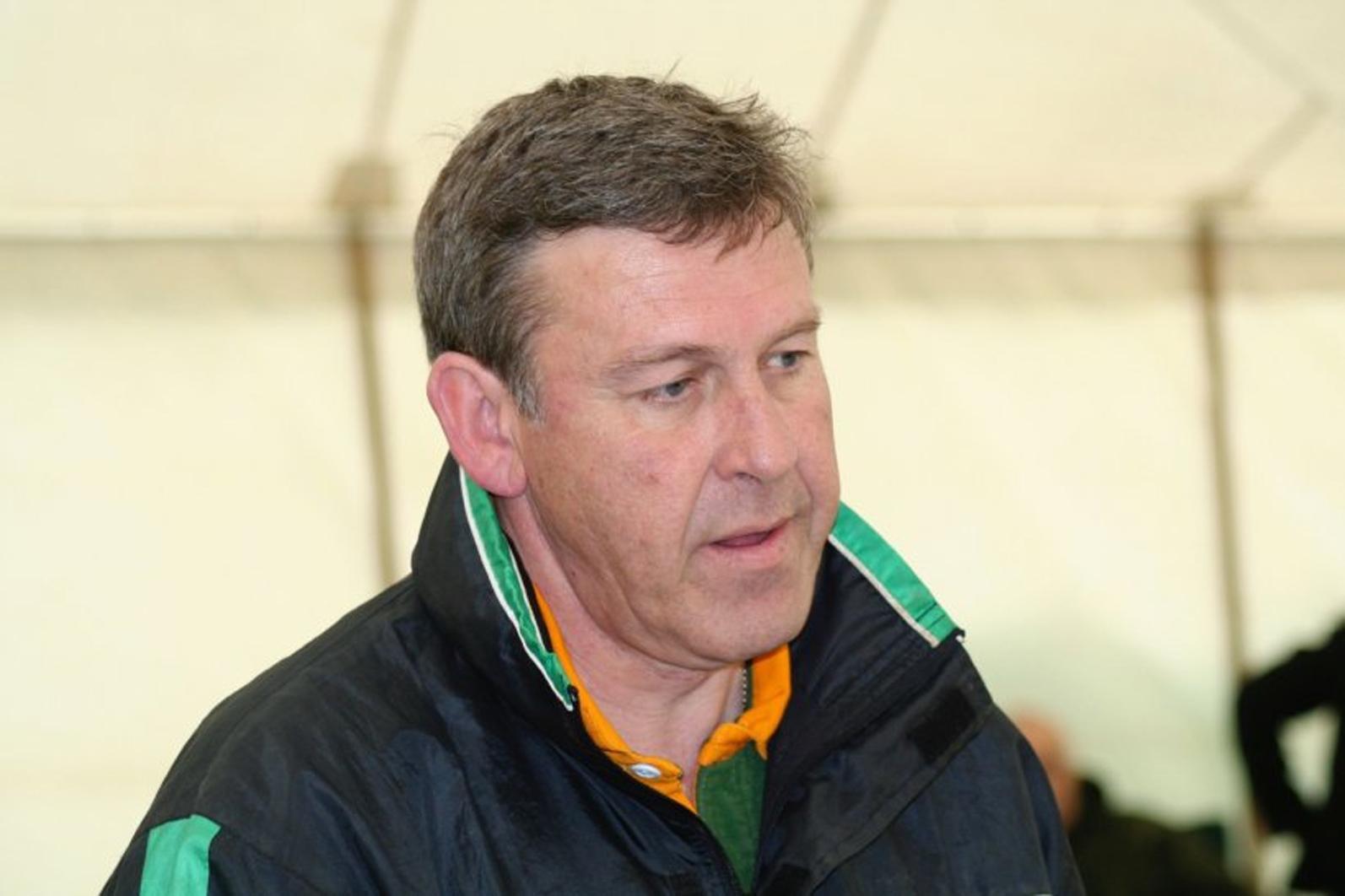 She was sentenced to three months in jail this week for perverting the course of justice after lying to police to escape a speeding penalty.

Yet shameless Onasanya has refused to resign as an MP and plans to continue drawing her publicly paid salary of £77,000 from behind bars.

What a role model for the youth of her Peterborough constituency.

Sentencing Onasanya, the judge said: “There cannot be one law for those in positions of power, privilege and responsibility and another for those who are not.” 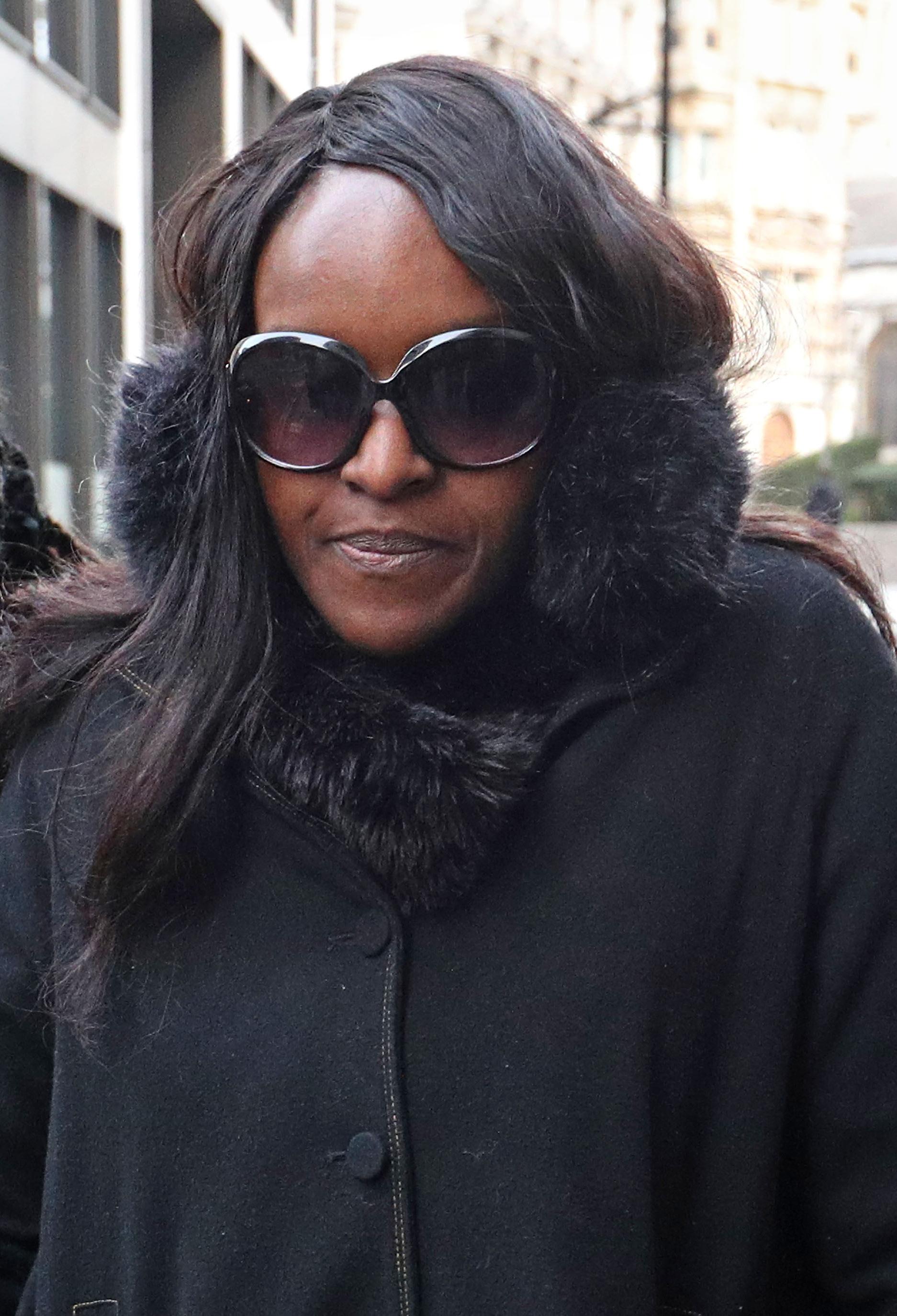 Too right, m’lud. Let us hope his fellow bench-warmers remember those words the next time some tycoon like Sir Philip Green tries to use their power and wealth to silence shady allegations.

But it’s not all undue leniency under UK law.

In further evidence that our zombie justice system has lost its moral bearings, if not its mind, courts continue to jail thousands for petty offences.

No wonder the prisons are so filled to boiling point there is no room left to lock up knife-toting morons. 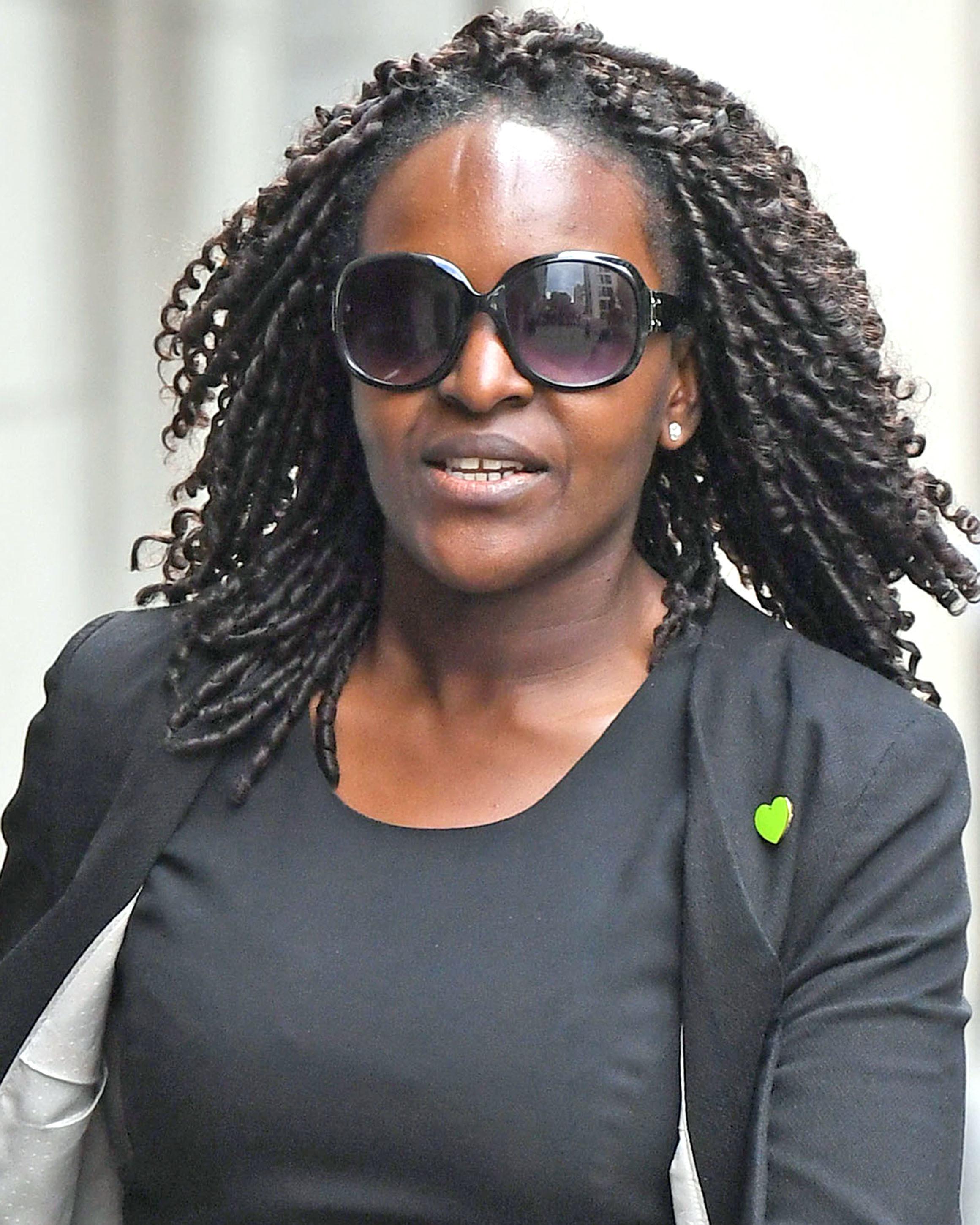 In many cases, that seems about six months too long.

Most women who are jailed serve just a few months for such heinous offences as shoplifting or failing to pay their TV licence and then not paying the fine they cannot afford.

Last July, a chronically ill grandmother from west Belfast was jailed for six days because she owed £1,100 in TV licence fines.

Is that really what we mean by offenders repaying their debt to society? 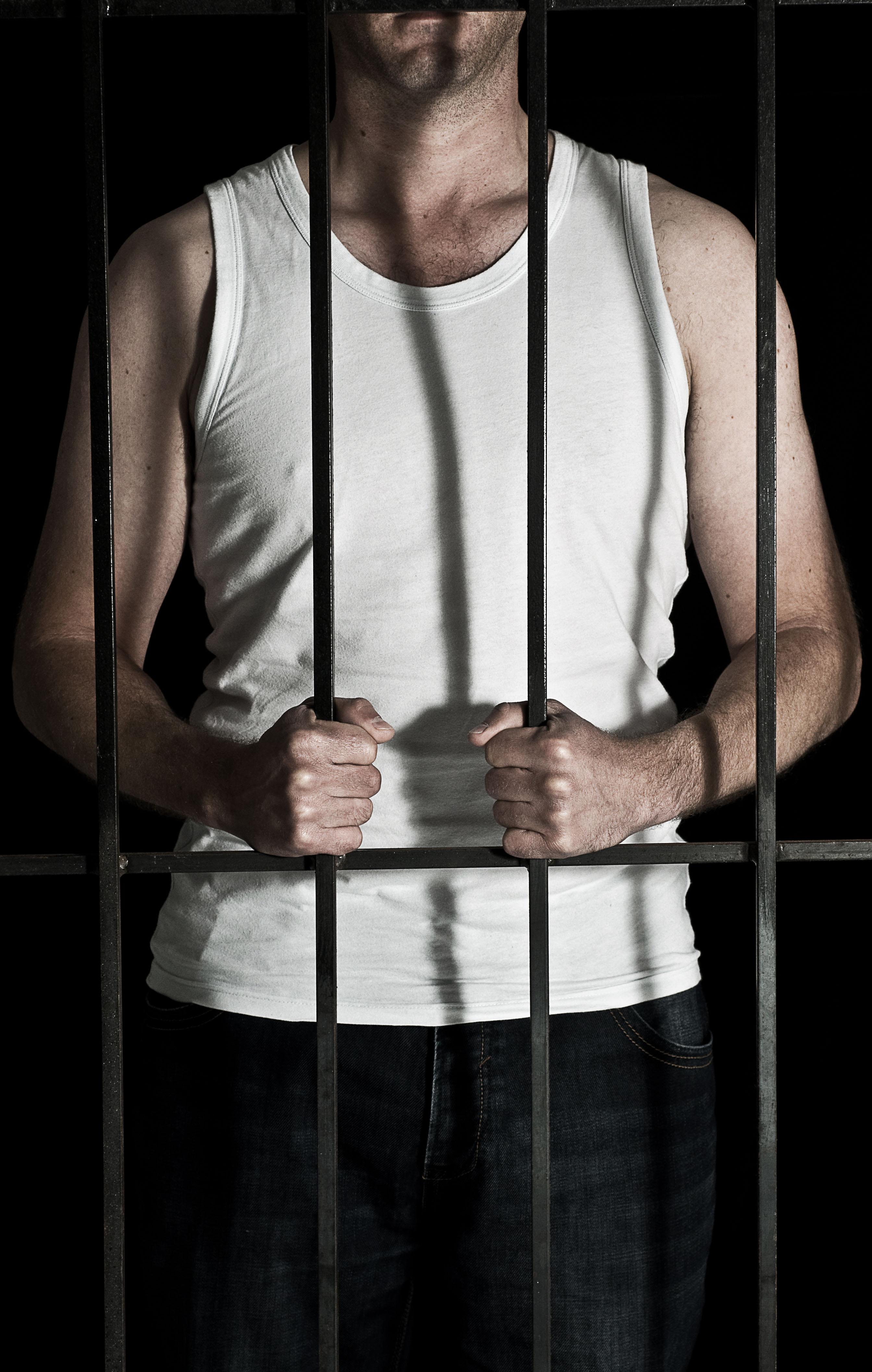 He adds: “You bring somebody in for three or four weeks, they lose their house, their job, their family, their reputation.

"They come into prison, they meet a lot of interesting characters, to put it politely, then you whap them on to the streets again.”

Which sounds fair enough. But as this week shows, there surely must be a proper role for prison in the detention of serious and dangerous offenders. 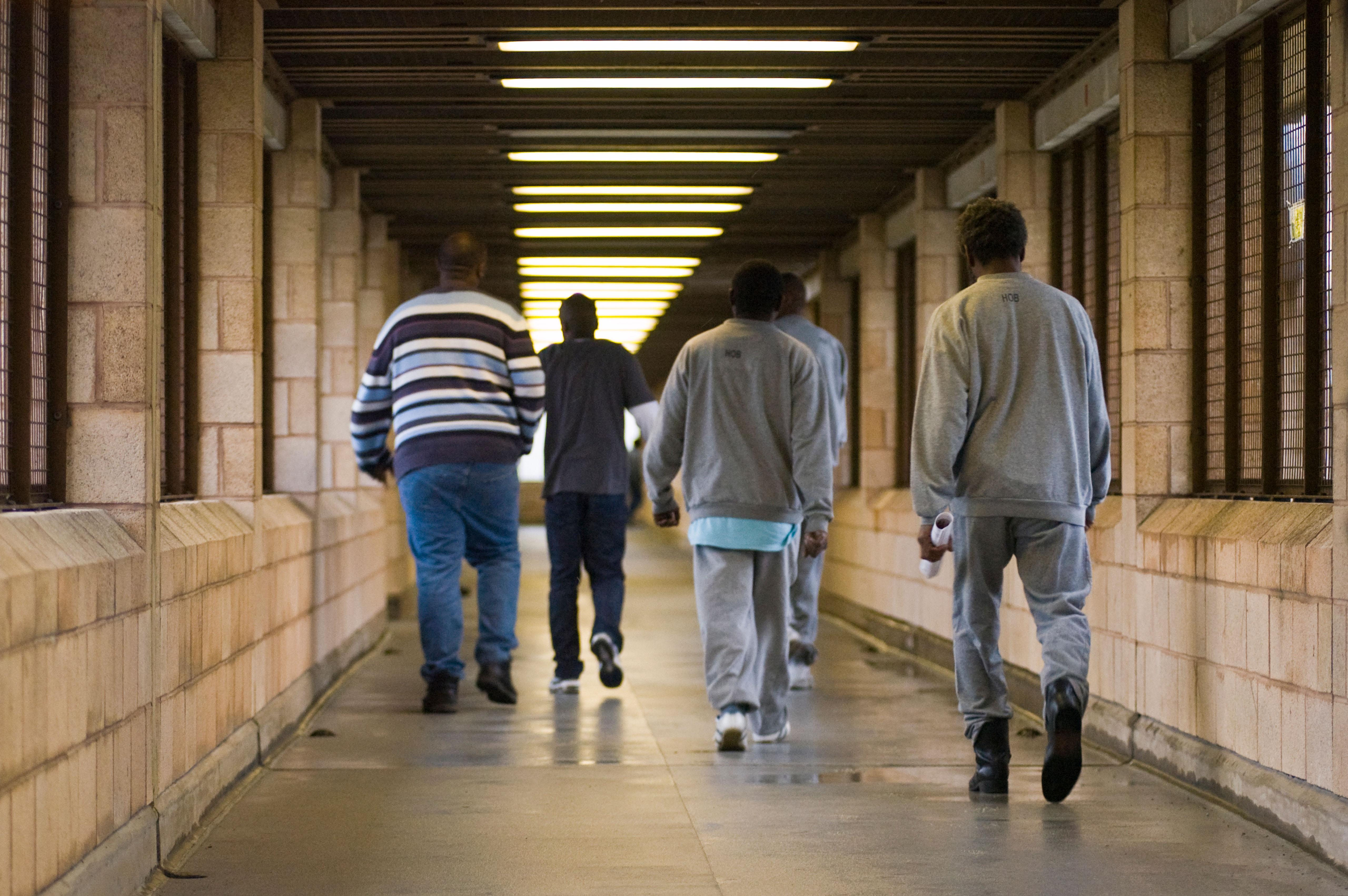 Why bother having prisons?

If slashing your way through a busy street with a ten-inch knife is not considered a suitable case for jail, then what is?

Why, many might reasonably ask, do we bother having prisons at all?

You do not need to be a law ’n’ order loon, or believe the only “suspended” sentence should involve a noose, to see that something is criminally amiss with our out-of-touch zombie justice system.

It might help if the Home Secretary put his campaign to be Prime Minister on hold, stopped launching PR stunts — such as the latest police wheeze to ban suspected gang members from using social media (and how are you going to police that?) — and started a serious discussion about crime, punishment and what is to be done.

If Plod and the beaks concentrated on policing the streets and targeted real criminal offenders, instead of those who say “offensive” things on social media, they might just get a few more “likes” from the public.