Bladerunner has seen sales soar by 22 per cent following the bloodshed in the capital. 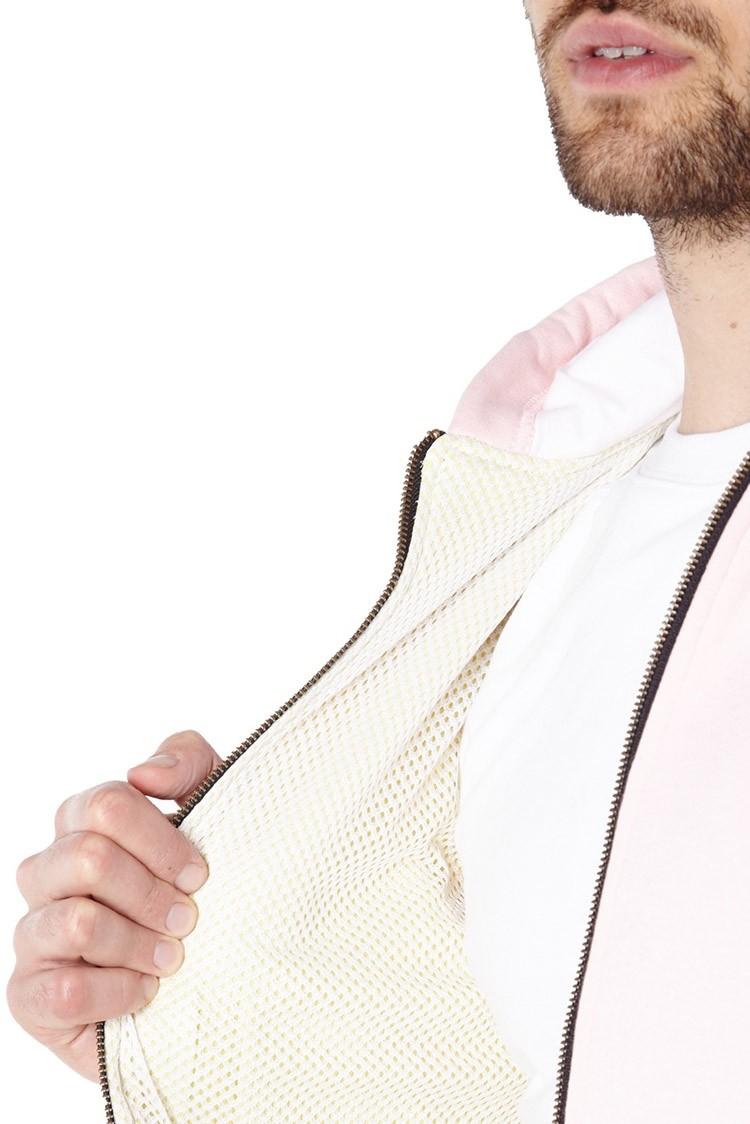 The specialist jackets and Kevlar-lined gloves to disarm knifemen have been snapped up by terrified Londoners and mosques and synagogues fearing Islamophobic or anti-Semitic attacks.

The anti-slash hoodies cost £80 and come with a stab-proof vest to protect against puncture wounds to the front and back.

Managing Director Lee Marks, 69, said: "What we have found is we are getting a lot of enquiries and sales of anti-slash gloves as people want to defend themselves from these attacks.

"We are getting a lot of sales to police, the MOD, security personnel and members of the public. 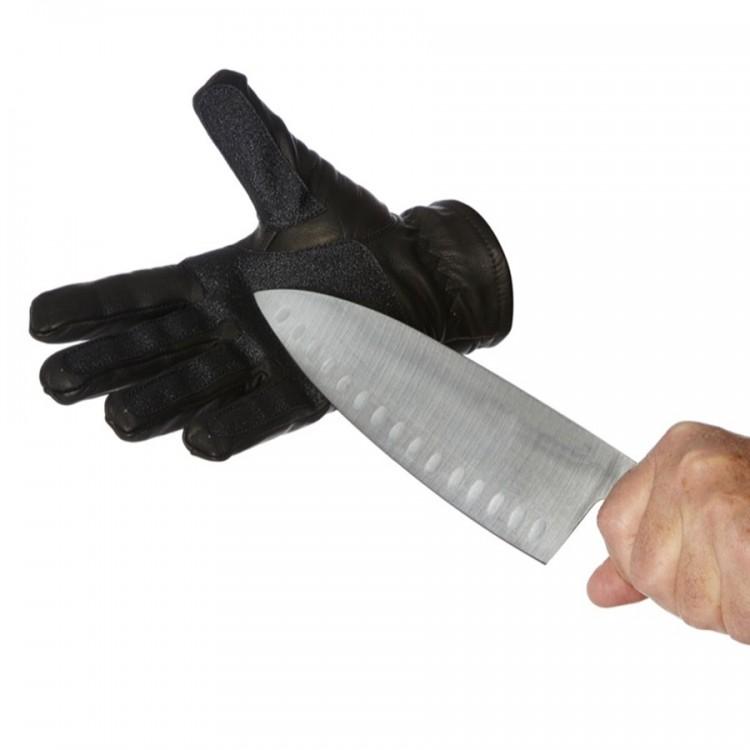 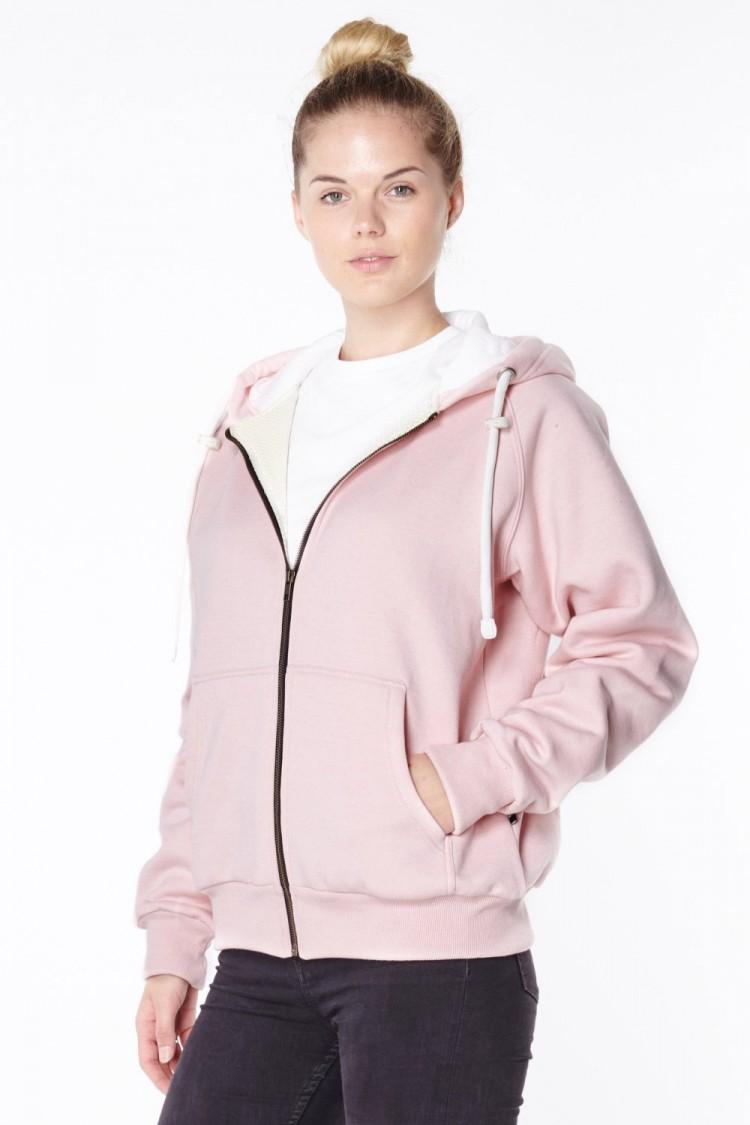 "We've also had a lot of enquiries from mosques and synagogues who are very concerned about security – particular when come together for events – from right wing extremist terrorists.

"We expected a spike in our sales and 22% is very good but it's not what we were expecting – I don't think the public are aware that they can protect themselves from a knife attack with anti-slash gloves.

The company believes gang members could be snapping up the stab-proof clothing to protect themselves from rivals after a surge in violent crime. 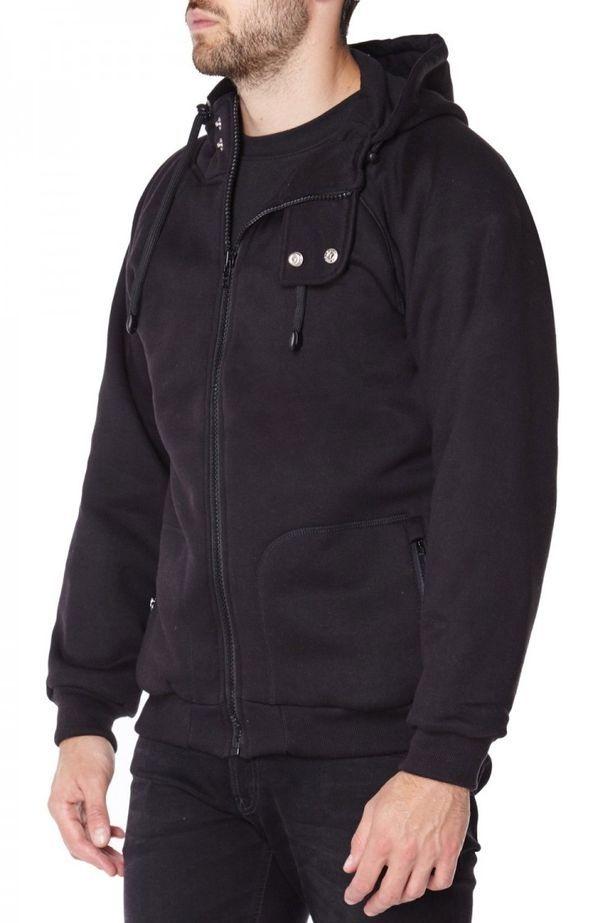 The firm is now developing an ultra-thin anti-stab vest designed to protect the vital organs, which will be on the market soon – costing up to £260 for front and back protection.

Mr Marks said: "With the increase in knife crime in the UK and particularly London more people are wondering how they might defend themselves in the event of a knife attack."

London has been plagued by violent crime this year with a 22-year-old stabbed to death in Deptford, South London, on Saturday the 101st murder victim.

And bombshell figures reveal knife crime has surged by 16 per cent in the capital, with the total number of offences involving a knife or bladed instrument recorded in the year to March 2018 rising to 40,147.

At Notting Hill Carnival this weekend, a man was left with blood pouring from his back after he was knifed as festivities were winding down.

Met Police figures revealed almost 400 people were arrested – up a third from last year – and 30 officers were injured.

Officers were using extra stop-and-search powers and new "knife arches" to crack down on violence and seized 36 blades that may have otherwise gone undetected.