Harvey Weinstein’s lawyer has said he believes the sexual harassment case against the film tycoon is ‘largely defective or not factually supported’.

Speaking to 5 live’s Clare McDonnell, Benjamin Brafman said that he believes that emails between Weinstein and some of his accusers are ‘breathtaking in scope and will substantially undermine the credibility of the claim that twenty years ago Harvey Weinstein raped them’.

Mr Brafman said he thought there were some women who had a right to complain about some of the producer’s ‘offensive’ actions but they did not have a criminal argument against him.

He also added that he thought the criminal evidence against his client was so flawed that he actually hopes no charges would ever be brought against Mr Weinstein. 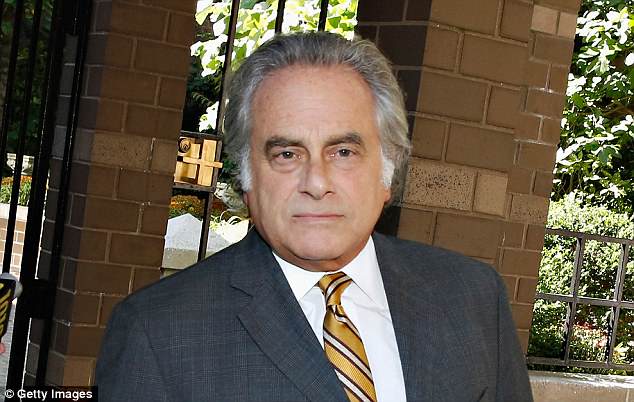 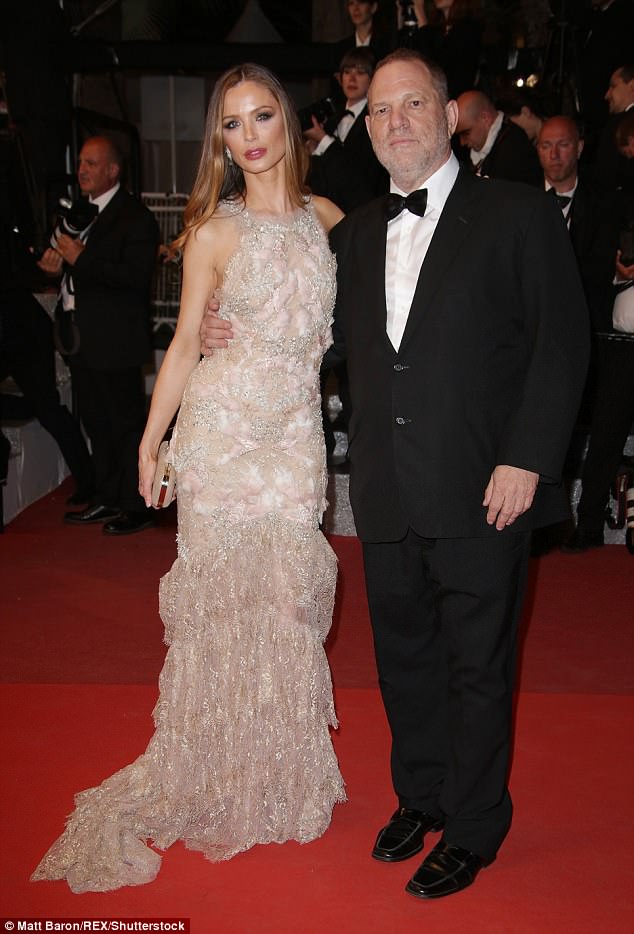 ‘Most people in my experience, and I was a prosecutor and a defendant of rape cases, most people who have actually been raped, the last thing they want to do is communicate with their rapist in any way that demonstrates affection, friendship or gratitude,’ he added.

Weinstein is facing numerous lawsuits after more than 80 women accused him of sexual assault and harassment.

In Manhattan, Weinstein has been accused of forcing actress Lucia Evans, then a college student, to perform oral sex on him inside his Tribeca office in 2004 and of raping Boardwalk Empire actress Paz de la Huerta on two occasions in 2010.

Weinstein has denied that he ever engaged in non-consensual sex.

The former Hollywood producer, 66, is also being investigated by police in Los Angeles, Beverly Hills and London but has yet to be criminally charged in any jurisdiction.

But Weinstein’s lawyer, Mr Brafman, said that the nature of the evidence attached to some of the allegations against him meant that any trial would be based purely on hearsay 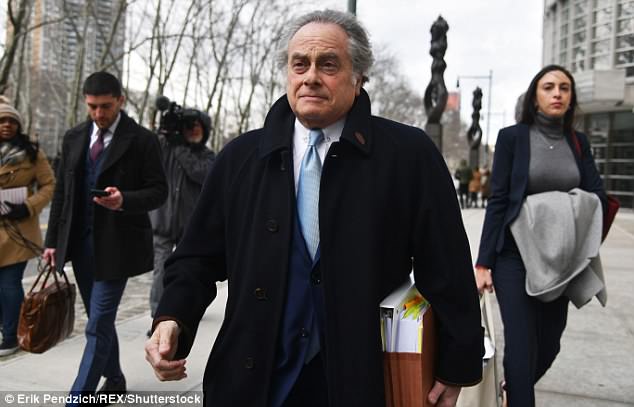 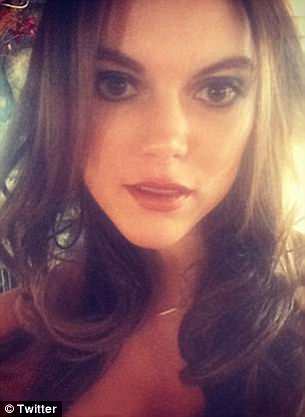 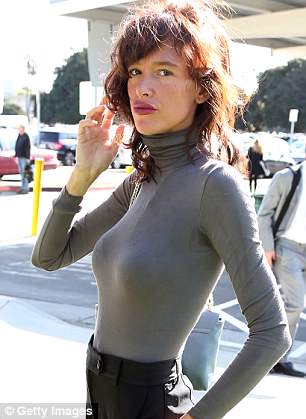 ‘Many of these allegations are twenty years old,’ Brafman added.

‘There’s no forensic evidence. None of these people reported anything to police at the time. So this is really a case of “he said, she said”.’

He also said that messages and collaborations between Weinstein and the alleged victims in the years after the incidents would undermine their testimony.

‘You can’t just say he raped me in 1995, and then twenty-two years of chit chat and lovey notes exchanged should be ignored. I mean people just don’t treat their rapists that way,’ Brafman said.

Brafman also argued that some of the women who have come forward against the producer are simply ‘opportunists’.

‘There are some women who are just opportunists, in my opinion. And I think, at the end of the day, the facts will demonstrate that he did nothing to them,’ he added.

‘Some of the more vocal critics of Harvey Weinstein – not the ones necessarily who even say he raped them – are just not telling the truth, in my opinion.’