Salih Khater, 29, was charged with two counts of attempted murder after allegedly crashing into members of the public and police outside the Palace of Westminster last month. 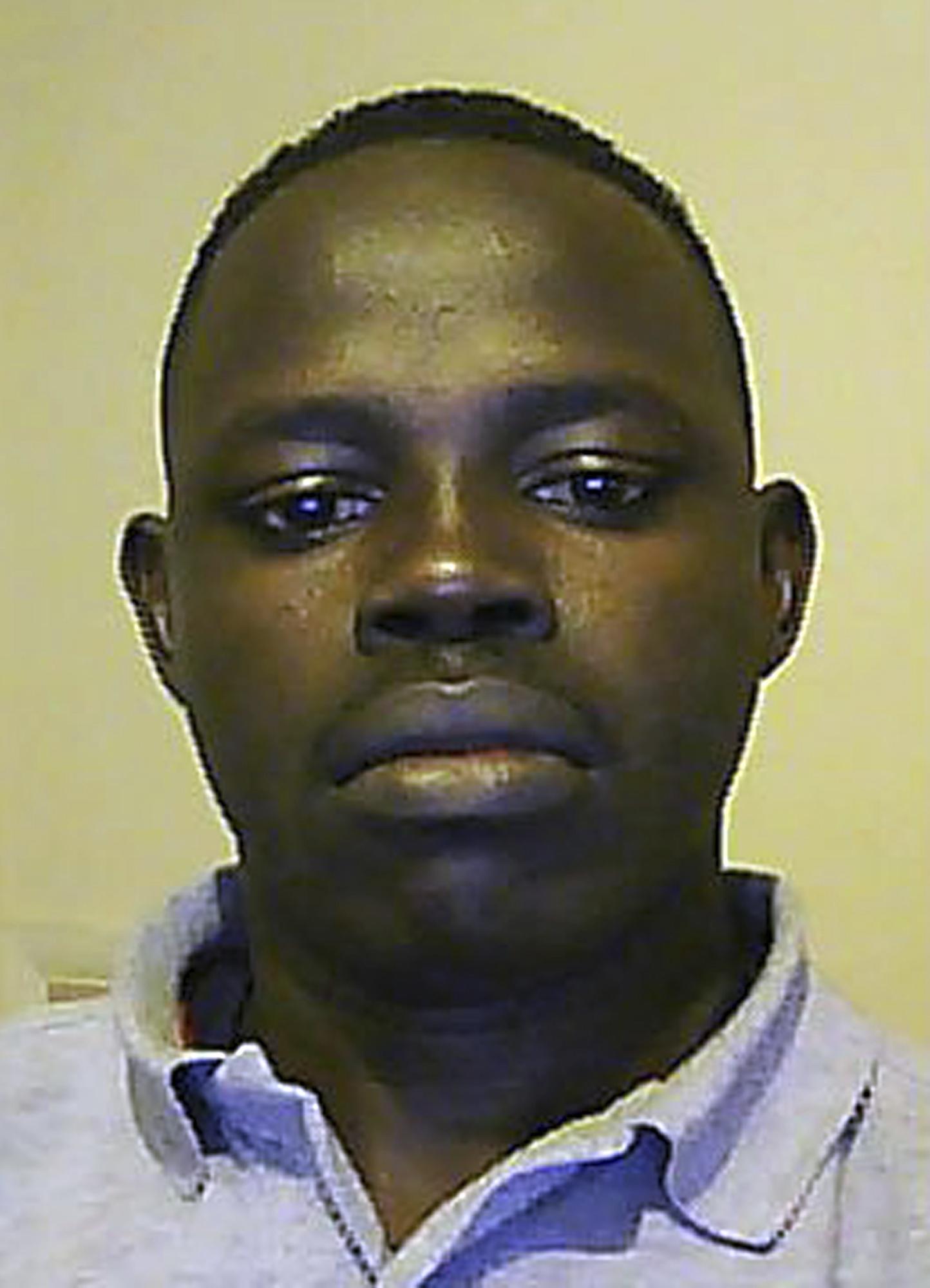 Khater today appeared in court by video-link from Belmarsh Prison wearing a maroon jumper and remained seated throughout the hearing.

No pleas were taken and he spoke only to confirm his name.

He was remanded in custody with the trial set for February next year.

The CPS is treating it as terrorism due to the "methodology, iconic location and the alleged targeting of civilians and police officers", Scotland Yard said. 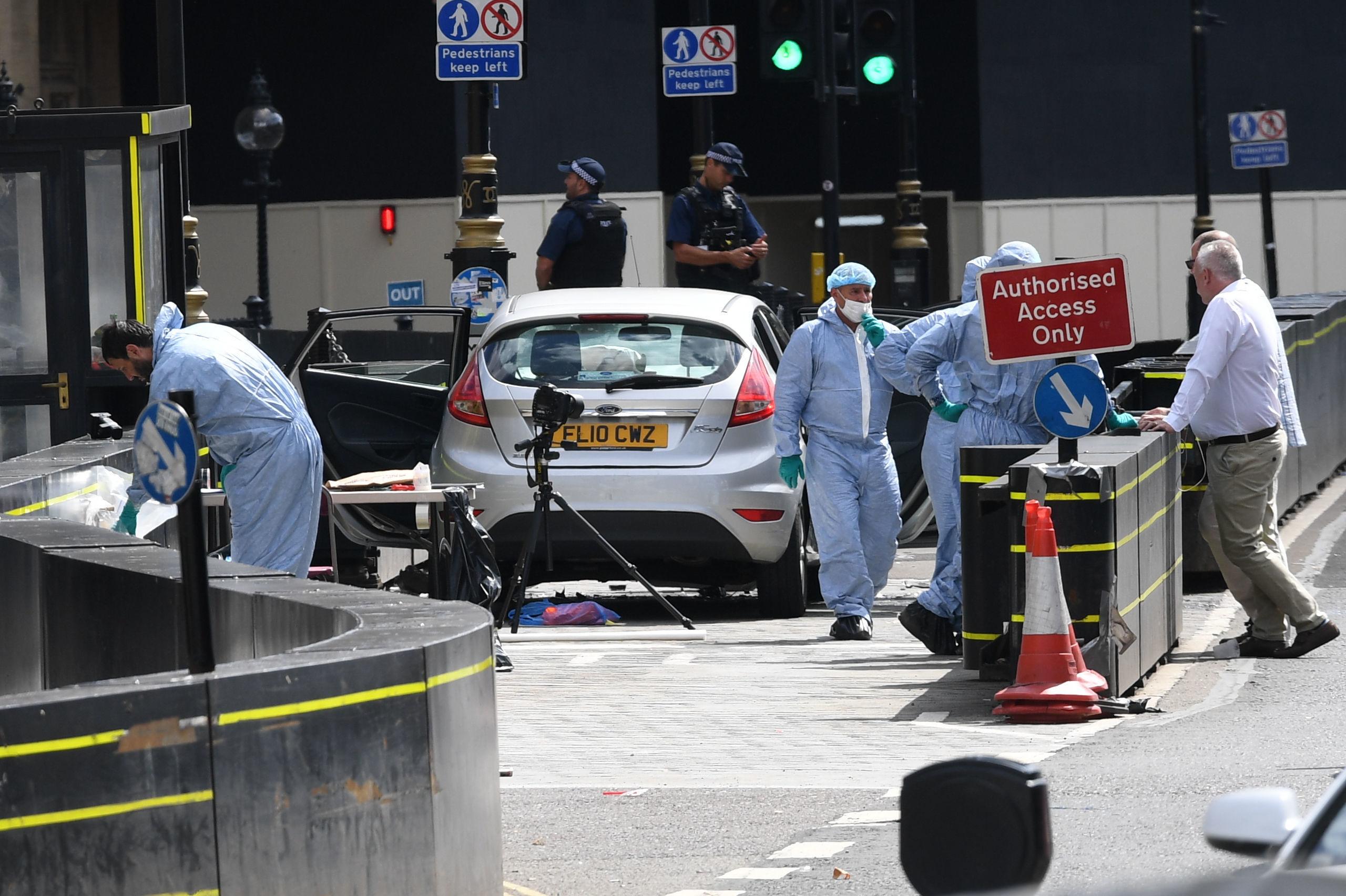 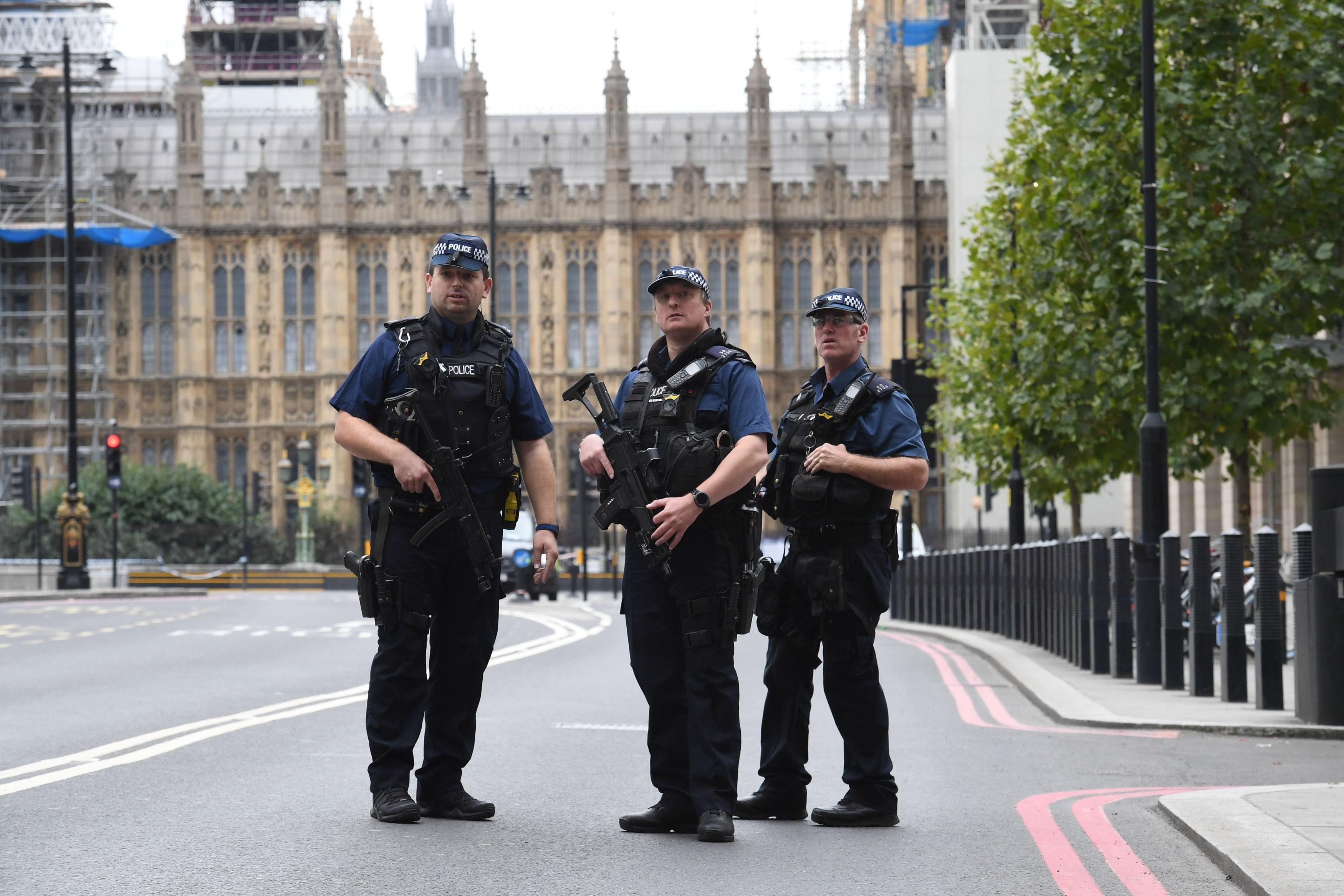 Khater is next due in court in December for a preparatory hearing.

Three people were hurt in the alleged attack on the morning of August 14.

The area was placed on lockdown with Parliament Square evacuated and dozens of emergency vehicles in attendance.

General Hospital spoilers for next week: Jax opens his home, Robert has bad news, and Sam is in danger

Cancer opened my eyes, it's taught me today is ALL that matters, that and the ones you love