The founder of the pub chain warned the Prime Minister she was putting Britain's future at risk and urged her to “show some steel” in the negotiations with Brussels. 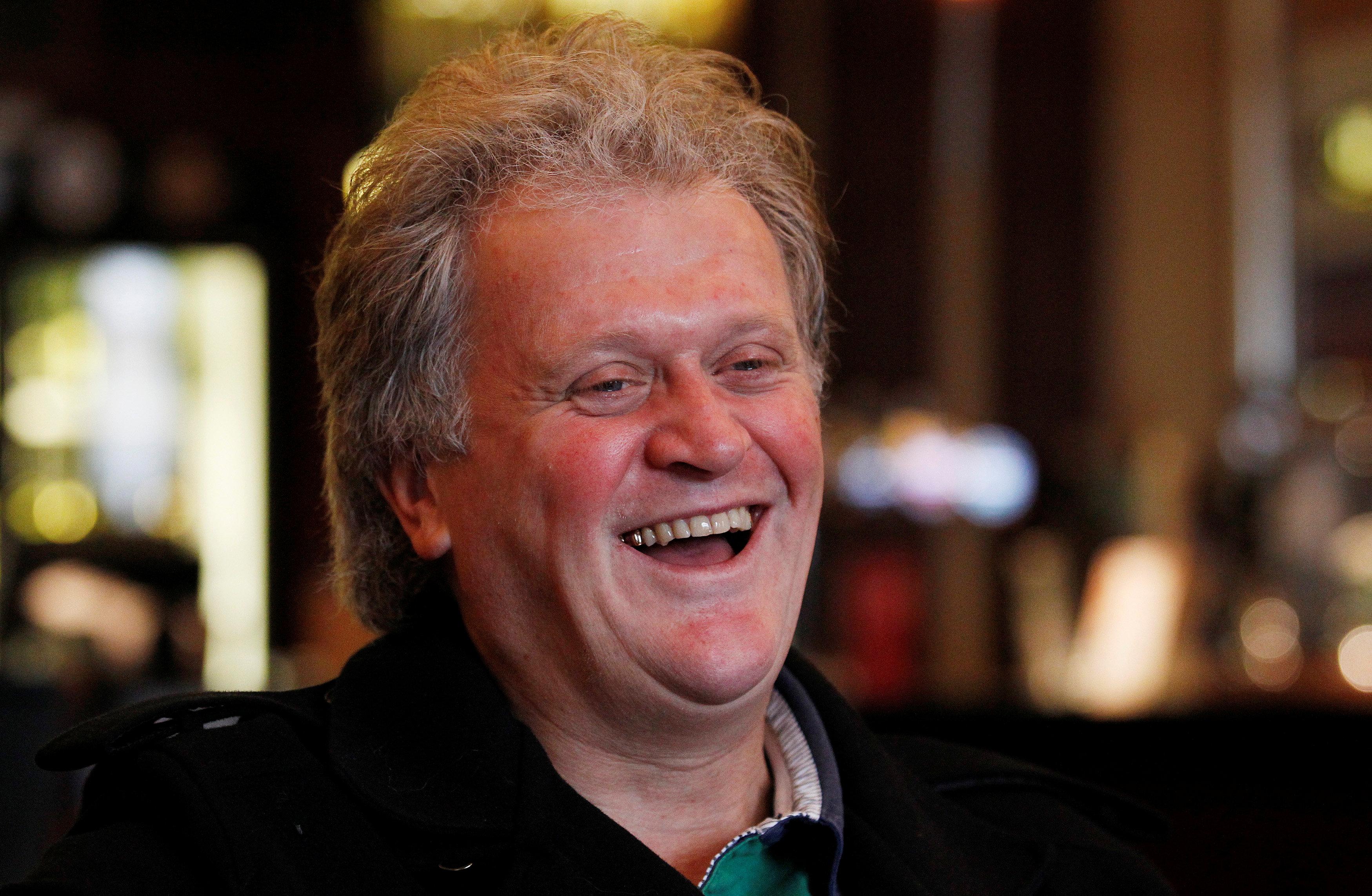 It was also reported Mrs May is refusing to allow ministers to talk about the planning which is going on for such a scenario, for fear it would “wind up” the EU.

But Mr Martin, who played a leading role in the campaign to leave the EU, said she must signal to Brussels she is ready to walk out of the talks.

Speaking to the Express he also called for her to be ready to cancel the £39billion so-called Brexit “divorce bill” too.

He said: "EU bureaucrats sense the Prime Minister’s desperation and are taking the UK for a ride. 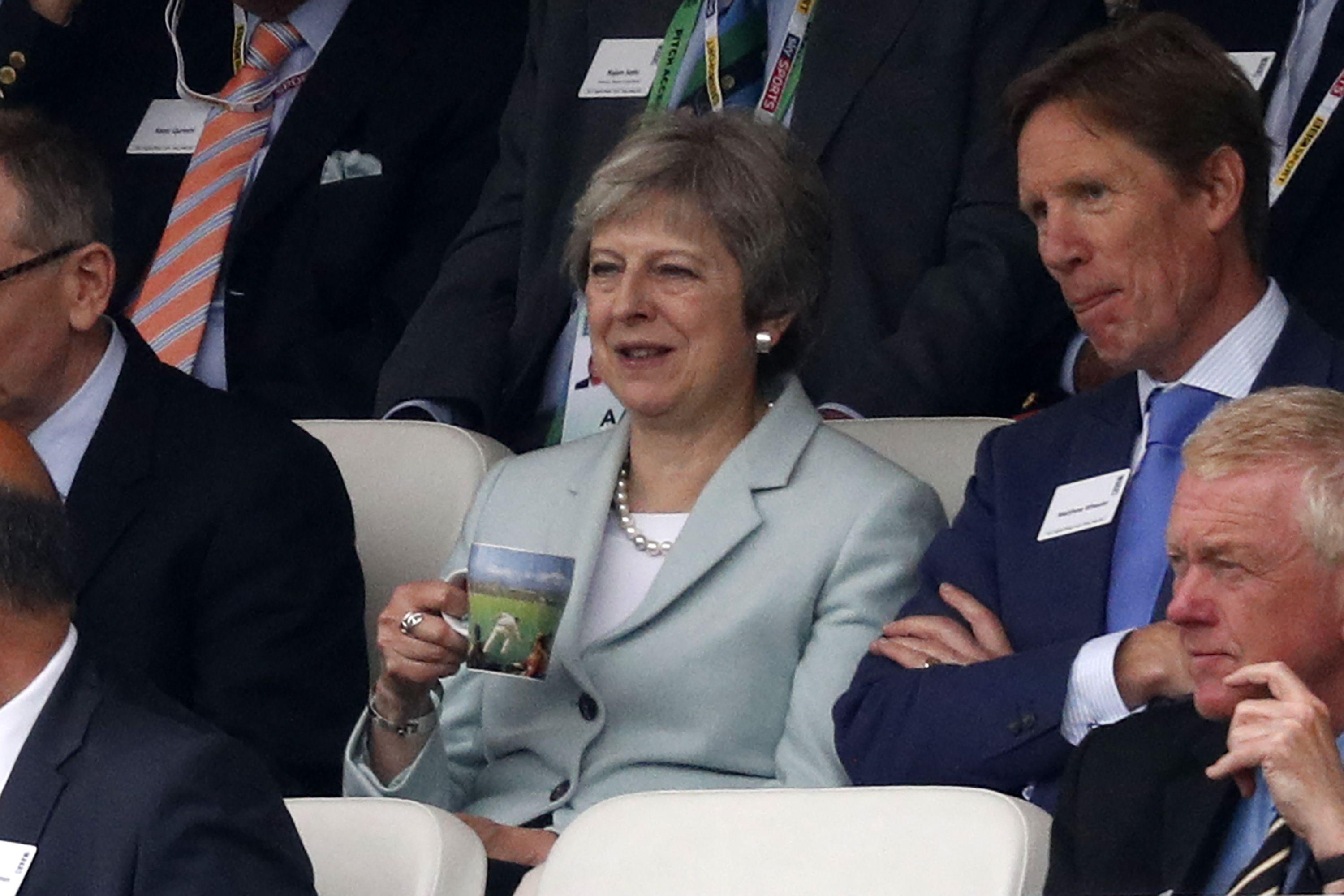 "Theresa May is a decent person, but has boxed herself in. She has made the UK appear weak by listening to the fanatics who advocate a deal at all costs."

He added: "The EU needs a deal more than us, so let them do the running."

Mr Martin’s comments follow claims from within Whitehall that preparations for a "no deal" Brexit have ground to a halt.

Officials have reportedly privately conceded that preparations for the UK to simply walk straight out of the EU next March when Article 50 runs out are nowhere near the level they need to be. 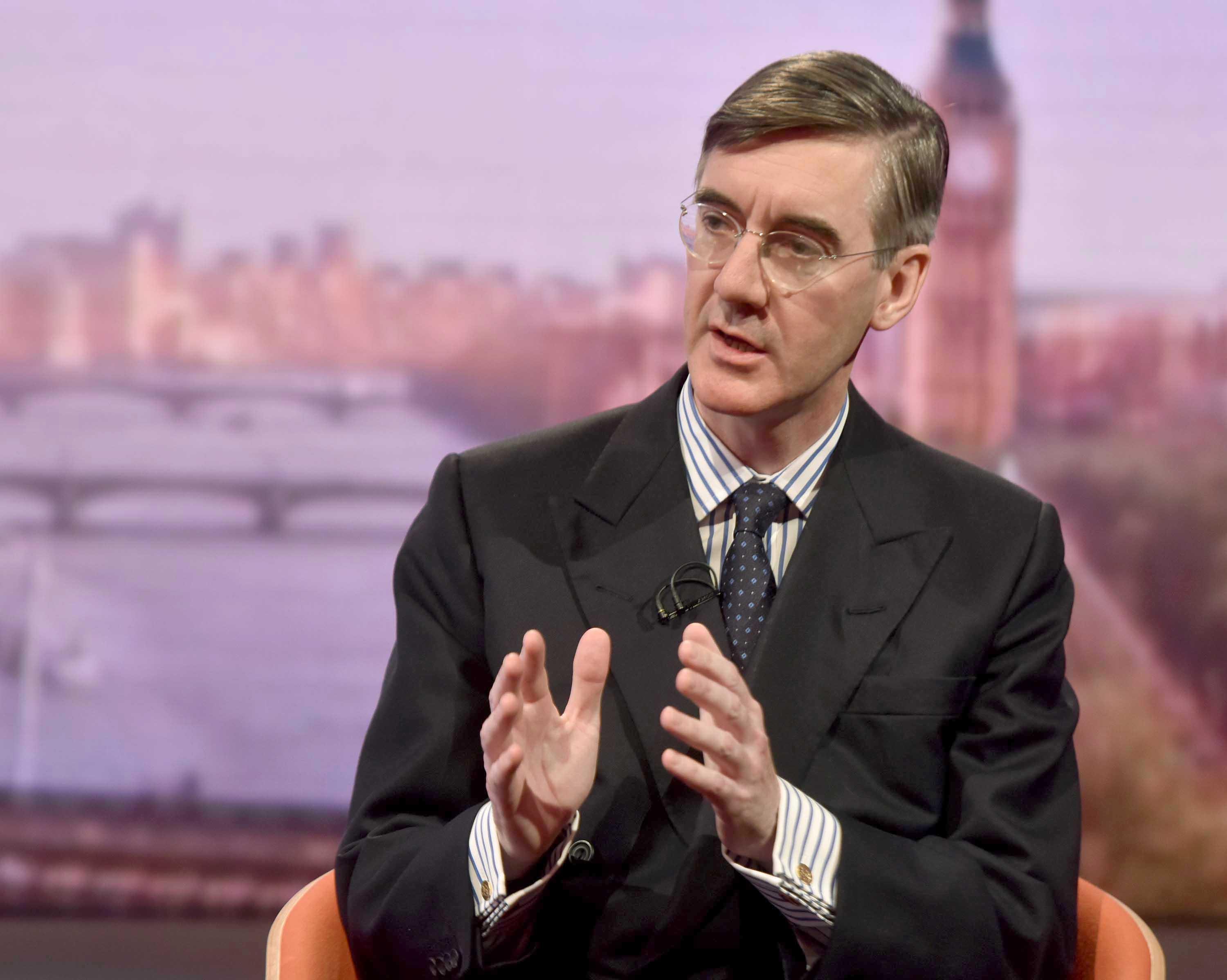 One said: "Our ability to deliver a 'no deal' outcome recedes with every week that passes."

It has led to stinging criticism from Tory Brexiteers, with Jacob Rees-Mogg telling The Sun: "Planning for no deal ought to be an essential part of the negotiations strategy.

"To show we could easily walk away would worry the EU, strengthening our position, and failing to do so would be both incompetent and weak."

However it was reported in the Telegraph there are in fact more than 300 separate projects underway to plan for “no deal” Brexit.

But ministers have effectively been gagged from talking about them because officials fear it would "wind up" the EU.

And former Brexit minister David Jones said more needed to be done, telling the Telegraph: "No-deal preparation has been going on for a long time, and I think it would be helpful now for the Government to make it absolutely clear that this work is being carried out, both for a domestic audience and to show the EU we are not bluffing."

Chancellor Philip Hammond has been criticised for not setting aside money to specifically fund plans for a “no deal”, saying it would mean taking away spending from the NHS.