Home » What caused the stampede in Israel?

ISRAEL has seen one of its worst peacetime tragedies after 44 people were crushed to death and 150 injured today (Friday April 30, 2021).

The disaster unfolded at the festival of Lag B'Omer in Meron, just after midnight. Thousands packed onto Israel's Mount Meron for the largest gathering held in the country since the Covid outbreak began. 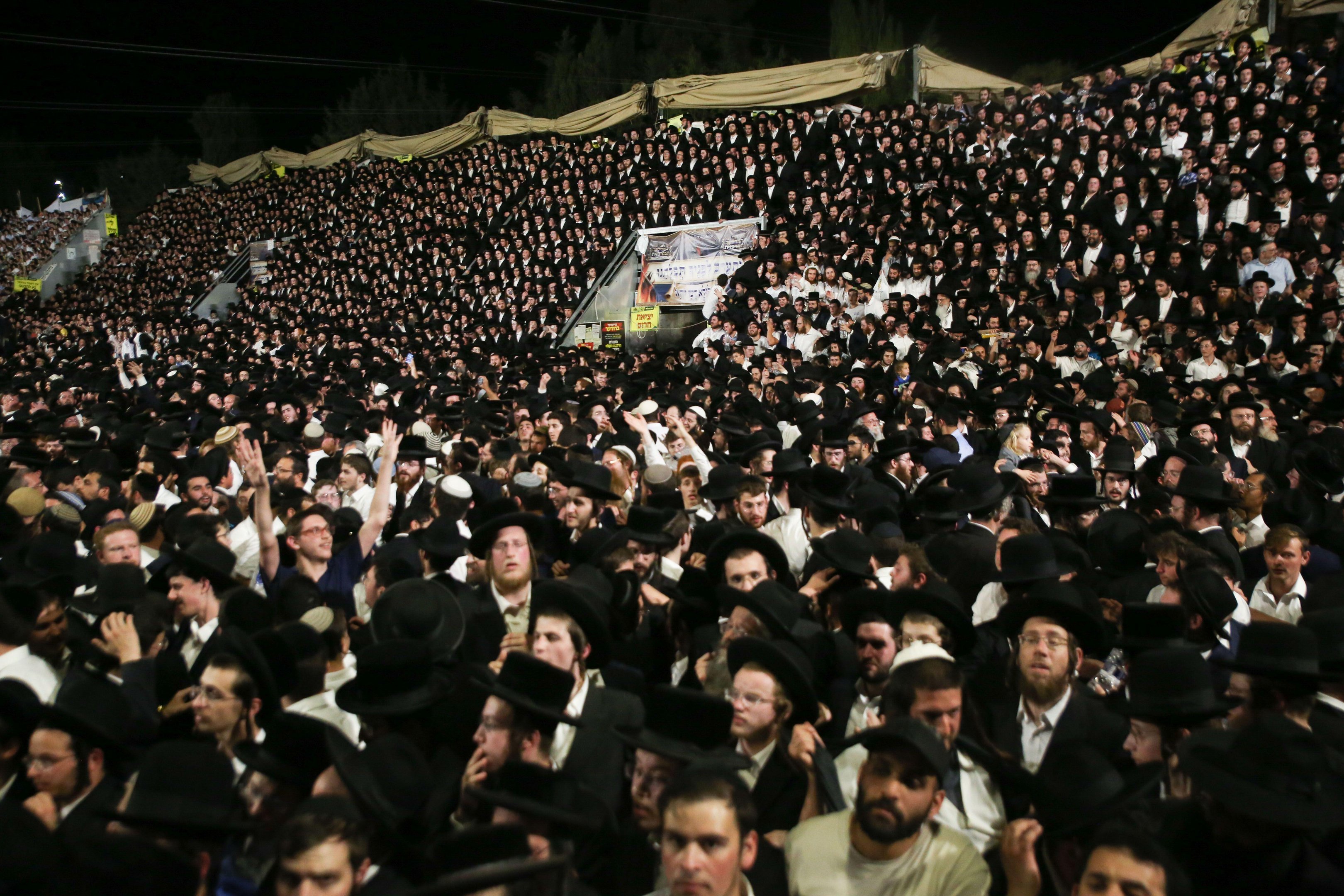 What caused the stampede in Israel?

At least 44 people were crushed to death and more than 150 people hurt in a stampede after midnight on Friday (April 30, 2021).

It took place at a mass gathering where crowds were celebrating the Lag B’Omer holiday at Mount Meron.

The chaos reportedly ensued when attendees slipped on a narrow metal walkway as thousands tried to leave – causing the deadly crush as bodies piled into each other, injuring at least 150.

The Magen David Adom rescue service said the tragedy was caused by a crush and overcrowding.

A police official said the tragedy was centered on a slippery walkway, with a metal floor, where crowding was at a height. 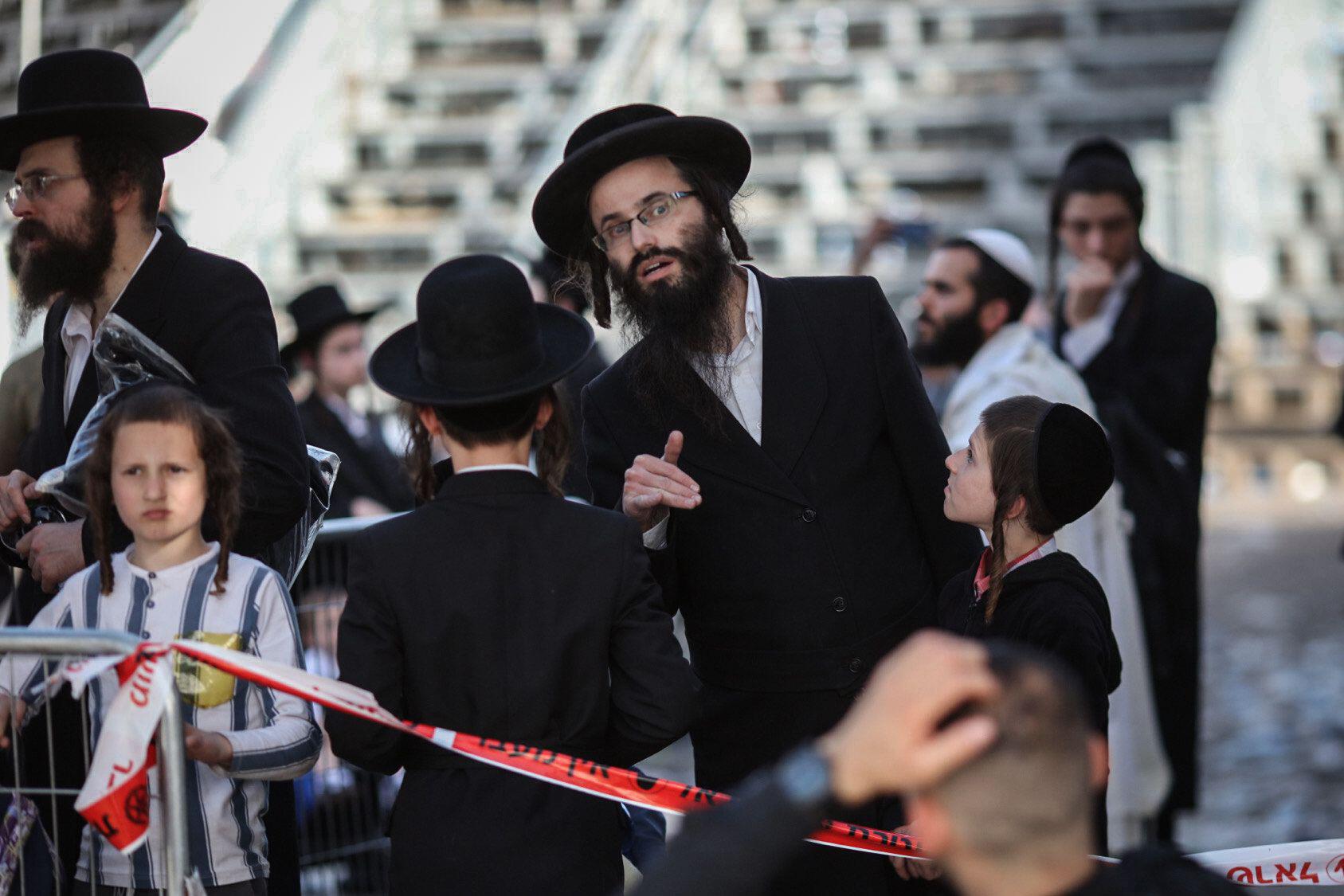 Large numbers of participants in a concert had been moving through the walkway, which was on an incline.

An official said many of them “slipped,” falling on those below them and causing a crushing domino effect.

Paramedics treated dozens of people at the scene, including 18 in a serious condition, 2 who were moderately hurt, and 80 lightly injured.

All the wounded were evacuated to hospitals, according to the Times of Israel.

The horrific disaster is considered to be one of the worst peacetime tragedies in Israel’s history. 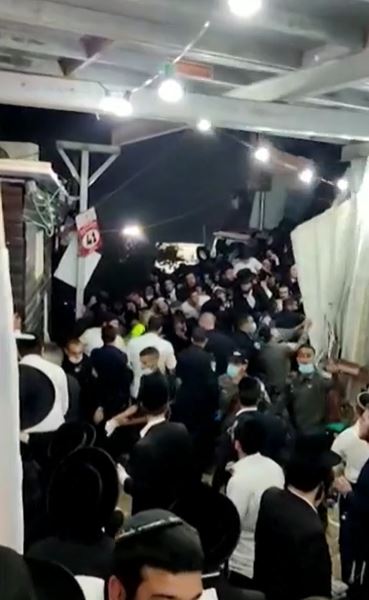 What other deadly stampedes have taken place around the world?