Their request is being studied by the UAE. Here's what you need to know. 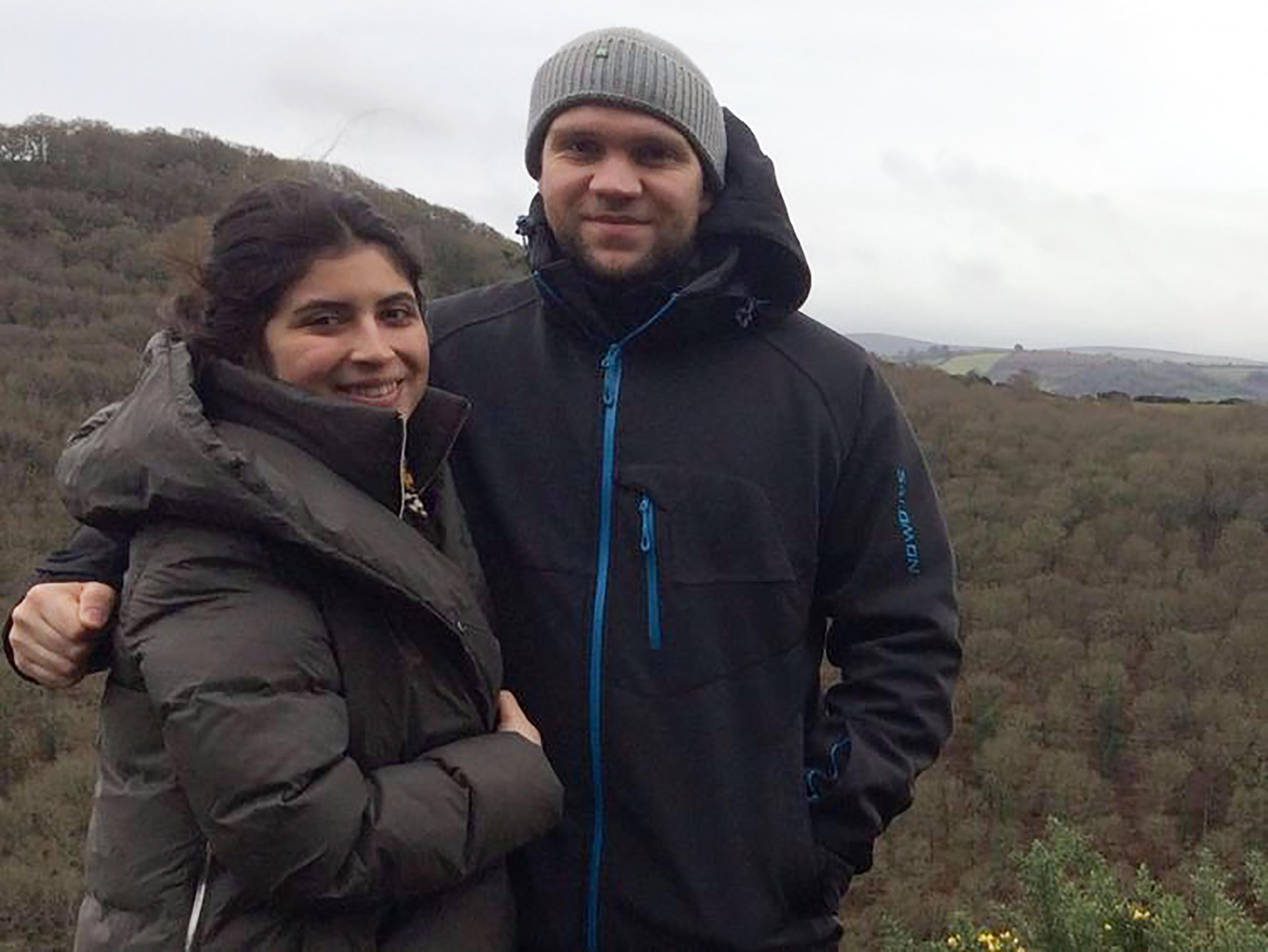 Clemency is a government's decision to allow a person to be absolved of guilt for an alleged crime or other legal offence.

It may be granted before or after conviction for the crime, depending on the laws of the jurisdiction.

Matthew Hedges’s family have made a request for clemency and the government is studying that request, said UAE ambassador Sulaiman Almazroui.

He added: "Like the UK, the UAE is a country with an independent judiciary. The government does not dictate verdicts to the court.”

Daniela Tejada said that an appeal for clemency had been filed with the UAE government, adding: “We will wait to see what happens.”

By tradition the UAE grants pardons for jailed offenders on the country’s national day, which falls next Thursday. 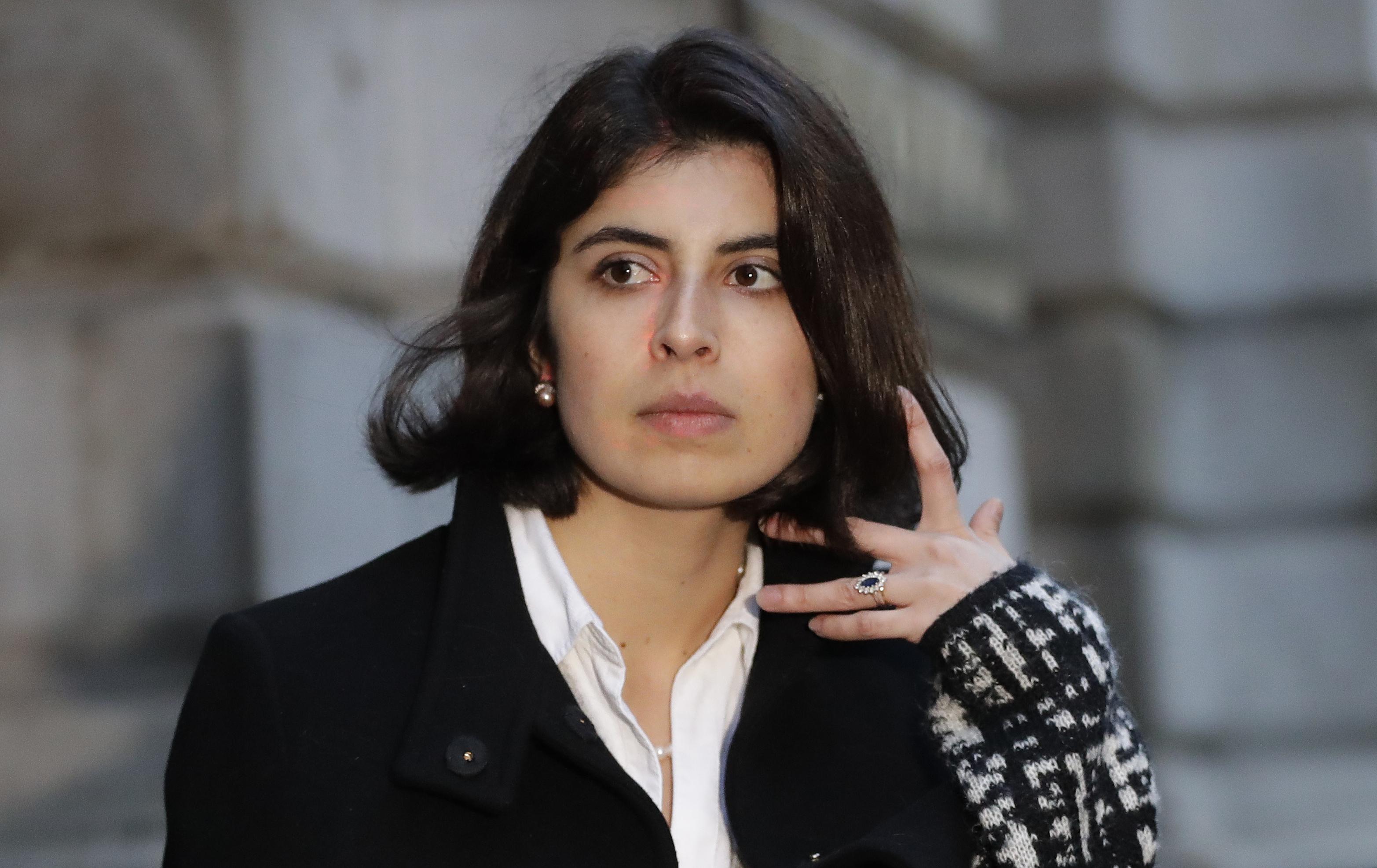 Who is Matthew Hedges?

Matthew Hedges is a British student who was studying for his PhD in Middle Eastern studies at Durham University.

The 31-year-old was held in solitary confinement since he was arrested on May 5 at Dubai Airport.

He has been married to Daniela Tejada for nearly two years.

Mr Hedges spent part of his childhood in Dubai and and also worked there.

Why is he being held in the UAE?

Mr Hedges is said to have been seized as he tried to leave the United Arab Emirates (UAE) after a research trip for his PhD in May.

He went to the Arab state to interview sources on its foreign policy as part of research for his PhD thesis.

It’s not clear exactly what he has been accused of, but his colleagues reportedly believe he was accused of spying on the UAE for nearby country Qatar.

He was taken into custody at Dubai Airport then moved to the UAE’s capital Abu Dhabi.

He is reported to have been in solitary confinement for five months after he was accused of spying in Dubai.

The UAE's attorney general has said Hedges was charged with spying for a foreign state, without naming it, and jeopardising the military, economic and political security of the country.

On November 21 the UAE sentenced Hedges to life in prison on charges of spying.

The court sentencing lasted less than five minutes, with no lawyer present for the Brit.

Broadway stars step out for the Drama League Awards

JoJo Siwa Got Real About Why She Left 'Dance Moms'