Home » World News » What does withdrawing the whip mean, could it apply to Boris Johnson and how serious is it?

WITHDRAWING the whip is one of the most severe punishments a party can impose on one of its MPs.

But what does removing the whip mean? Here is everything you'll need to know… 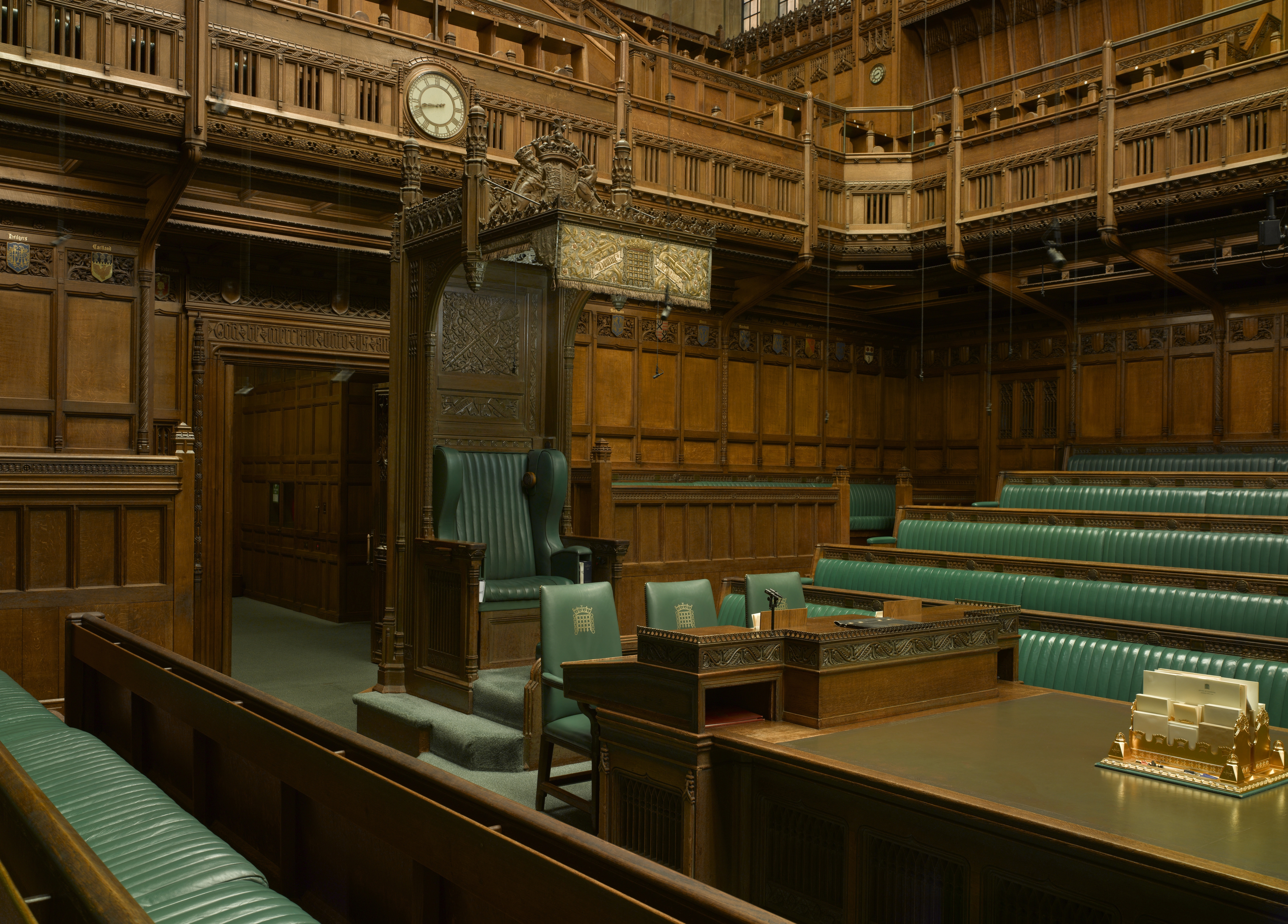 What does removing the whip mean?

Withdrawing the whip means that an MP or Lord is effectively expelled from their party, but hangs on to their seat.

They must sit as an independent until their party decides to restore the whip.

The Whip is a circular letter sent out to MPs and Lords detailing upcoming parliamentary business and instructing them which way to vote.

If a vote is particularly important it is underlined three times making it known as a "three line whip".

Defying a three line whip is very serious, and has occasionally resulted in the whip being withdrawn from an MP or Lord.

The term is taken from a foxhunting job known as a "whipper-in".

This is huntsman's assistant who drives straying hounds back to the main pack using a whip.

How serious is having the whip removed?

Having the whip removed is one of the most serious forms of punishment a party can inflict on an MP.

The last Tory to have the whip removed was Anne Marie Morris after she used the phrase "n-word in the woodpile" at a meeting in London in July 2018.

She remained without the whip until December when it was finally restored.

More severe punishments include permanent expulsion from the party and deselection.

Did Corbyn have whip removed?

Yes, Jeremy Corbyn has had his whip removed on October 29.

Corbyn was removed as whip by Labour for his response to a report by equality chiefs that found that party broke the law over anti-semitism.

The Labour boss had said he "did not accept all of the report's findings" and in a video clip had failed to accept he should leave the party.

A spokesperson for the Labour Party said: “In light of his comments made today and his failure to retract them subsequently, the Labour Party has suspended Jeremy Corbyn pending investigation.

"He has also had the whip removed from the Parliamentary Labour Party.”

Has it applied to rebel Tory MPs?

The Prime Minister ordered the whip be removed from a list of high-profile MPs – including Sir Nicholas Soames, grandson of Sir Winston Churchill.

It marks the deepest division in the Conservative Party for 30 years as the 21 Conservative MPs, including nine former Cabinet ministers, ignored Boris Johnson’s pleas and sided with Labour to seize control of Parliament’s agenda.

Three Tories — Justine Greening, Sir Alistair Burt and Keith Simpson — earlier revealed they would be stepping down at the next election.

TORY MPS WHO WERE SACKED

Taking the whip off the group means they can’t stand again in an election as a Conservative candidate – effectively ending their political careers.

But former Chancellor Philip Hammond and the other rebels are determined to ignore him.

Mr Hammond, who was Chancellor until he quit when Boris became PM, rushed to get re-selected as a Tory MP.

He insisted there would be the "fight of a lifetime" if No10 tried to stop him from running again, and said he would "possibly" take legal action.

Cinemark Extends Agreement With Imax Through 2026

Jailing is failing: Why Sydney doesn’t need a new prison