MATT Hughes is a retired MMA welterweight who was put into a medically induced coma after the truck he was in collided with a train.

Hughes had to be airlifted to a medical facility after suffering from head trauma and has been on the road to recovery ever since. 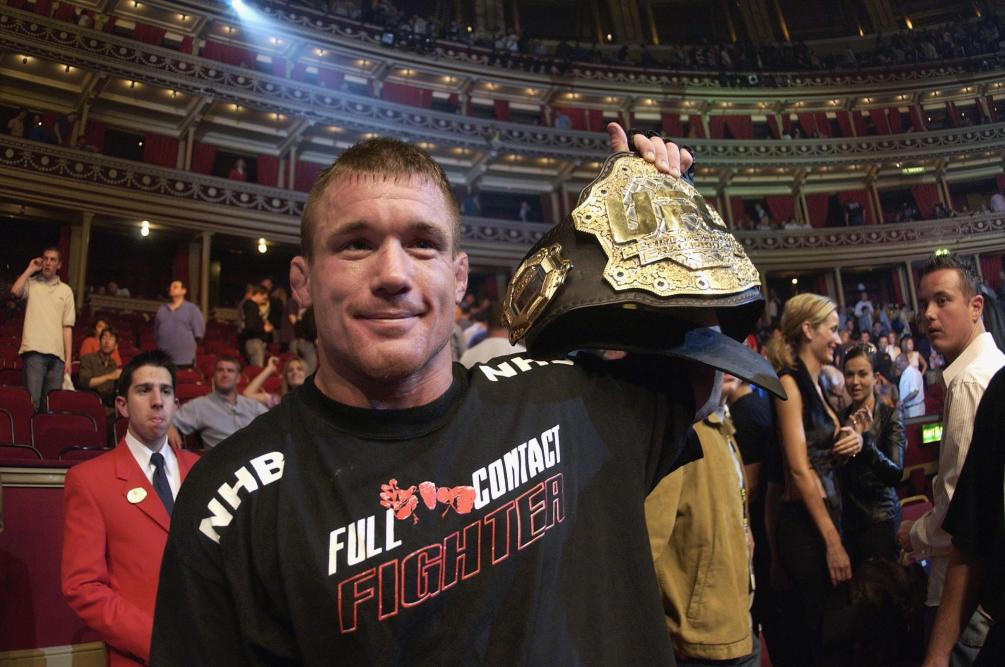 What happened to Matt Hughes?

Hughes was 43 when he was involved in a horrendous accident, back in 2017.

The former two-time welterweight king suffered life-threatening injuries after his pick-up truck collided with a moving train in Raymond Illinois.

According to reports from Sportskeeda, Hughes was on the Beelers Trail, on his way back from Montgomery County, when the incident occurred.

Hughes reportedly was not able to spot an approaching train due to the absence of railroad crossing signs.

The train then crashed into Hughes’ pick-up truck on the passenger side, resulting in fatal injuries. 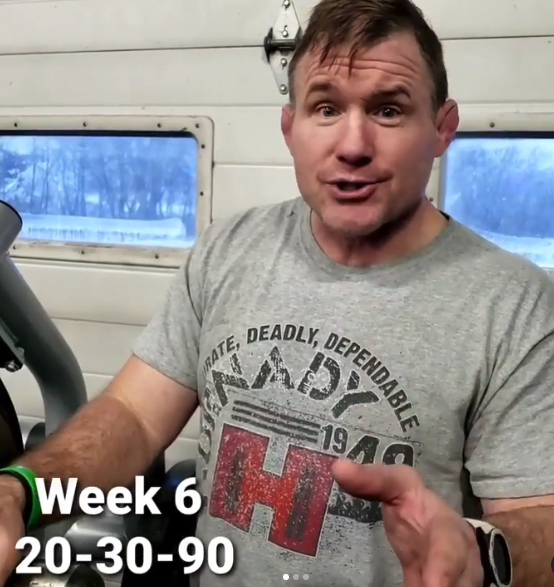 The fighter was rushed to hospital, where doctors put him in a nineteen-day-long medically-induced coma.

Four years after the accident, Matt Hughes continues to improve on his motor skills, and occasionally updates his followers on his progress.

Hughes, a two-time welterweight champ, retired from the sport in 2011 after finishing his career with a record of 54-9.

However, not long before his accident, he had revealed he was thinking of a dramatic comeback to the sport.

What has Matt Hughes said since the crash?

Since the accident, Hughes has admitted to having gone through a tough phase, where he said he considered taking his own life.

“I got the traumatic brain injury from the train hitting me so hard… gave me a brain shear, which is tearing the axon away from the brain," he said.

He said he wanted to emerge as an example for people suffering in similar situations.

NeNe Leakes Went Into the 'RHOA' Reunion Upset With Her Costars