Home » What happened to the Columbus Police memorial?

THE Columbus Police memorial in Ohio's Genoa Park was vandalized with graffiti the night of Monday, April 19.

The memorial has inscriptions of the names of police officers killed in the line of duty.

What happened to the Columbus Police memorial?

The Columbus Division of Police is investigating the vandalism of the Police Memorial at Genoa Park.

According to The Columbus Dispatch, it was also reported that someone had spray painted a phallic symbol as well as profanities on the memorial.

A tarp was placed over the memorial and cleanup work was expected to begin as soon as possible. 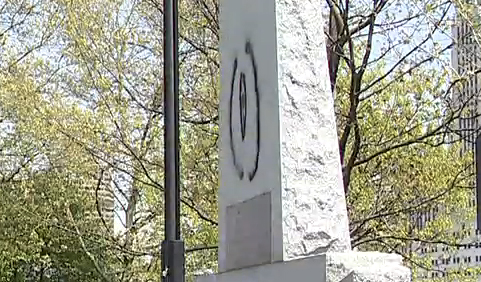 There are security cameras near the memorial, but it's not known if the cameras captured images of possible suspects.

The memorial was constructed in May 2000 to honor fallen officers.

Was the police memorial vandalized during the George Floyd protests?

During the protests last summer in the wake of the death of George Floyd, Columbus police had an officer standing guard over the memorial to prevent vandalism or damage.

Despite the wide range of protests the police memorial was not vandalized. 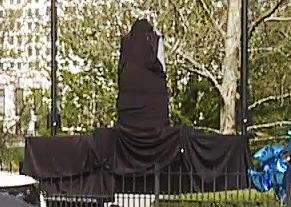 The vandalism occurred while the department was dealing with the unexpected death of Gary Adkins, a patrol officer for more than 27 years.

Adkins died the night of April 19 at his home.

‘Blue Bloods’: Who Plays Joe's Son on the Show?