Home » World News » What is a blue alert?

A Blue Alert went out in Texas on Friday, March 26 in connection with the shooting of a Texas Deputy of Public Safety Trooper neat Mexia, Texas.

What is a blue alert?

The National Blue Alert system allows for communication between law enforcement, transportation, and news, social, and wireless media to inform the media and the public when someone who killed or seriously injured a law enforcement officer is on the run.

As of June 2020, 34 states have implemented the Blue Alert system beginning with Florida and Texas in 2008 and most recently New Jersey and Iowa in 2020. 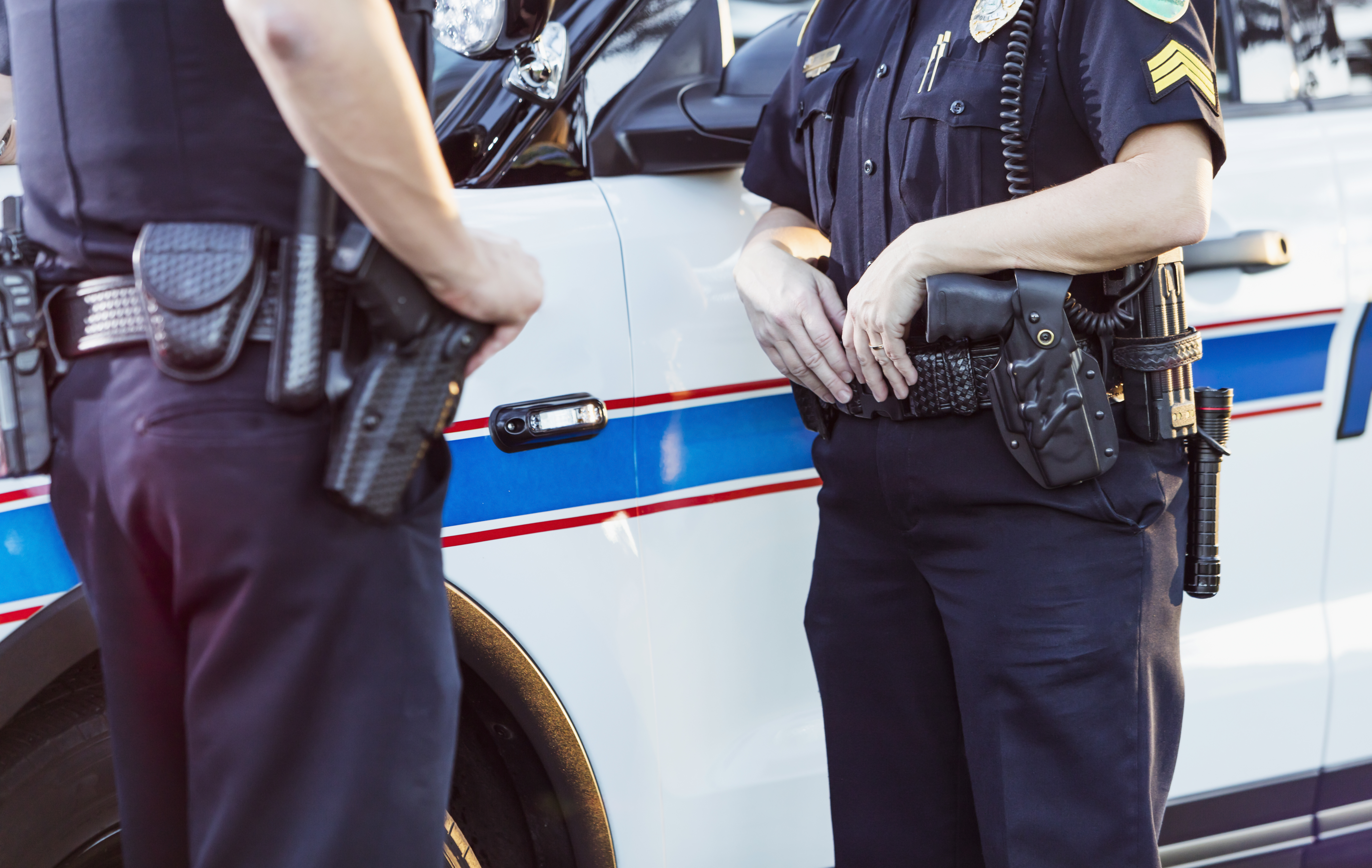 Why is there a Blue Alert in Texas?

A Blue Alert went out in Texas in an effort to locate DeArthur Pinson Jr. who is wanted in connection to the shooting of a Texas DPS Trooper neat Mexia, Texas on Friday, March 26 at around 7:45 pm.

Pinson, an ex-convict, is said to be armed and dangerous, estimated to be 6 feet tall weighing approximately 220 pounds.

The trooper, who is in critical condition, was performing a traffic stop when Pinson shot him and ran into the woods.

If you have seen Pinson or know of his whereabouts, authorities are directing citizens to call 254-315-8287 or the local police department.

Who is DeArthur Pinson Jr?

The 37-year-old is from Palestine, Texas in Anderson County and has a criminal history, including a ten-year prison sentence for an armed robbery in Houston County in 2006.

Pinson was also in the U.S. Army serving in Iraq and was arrested by Palestine police in 2003 for military desertion.

He was last seen wearing glasses, a black hoodie, and shorts with a stripe down the side and is described as having black hair, brown eyes, and facial hair.

Amazon’s Cool Devices Are at Super Low Prices for the Prime Day Sale!