Home » World News » What is Digga D's net worth?

DIGGA D is one of the UK drill's most valued artists and wrote his first song at the age of 12.

The 21-year-old rapper has been at the centre of controversy since his music career started. Here are some facts to know about him. 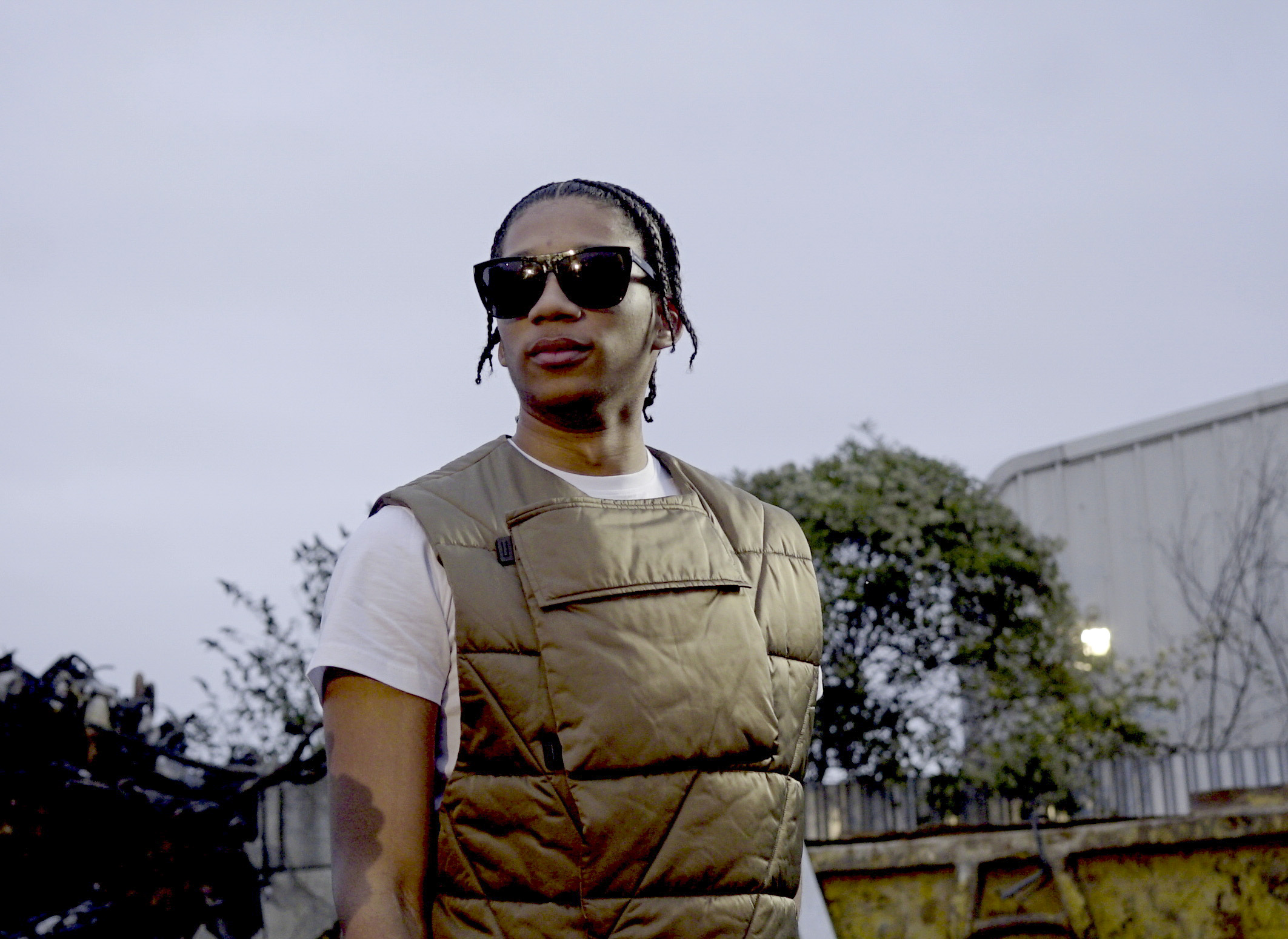 Who is Digga D?

Digga D, whose real name is Rhys Herbert, is a British rapper and musician, considered to be a pioneer of the UK drill.

He was born in West London, he grew up listening to Jamaican reggae and dancehall and started writing music at a very young age.

When he was in year eight, he was arrested at school after being caught with weed.

He was taken to Wandsworth police station and kicked out of school, the BBC reports.

He wrote his first song at the age of 12 and first rose to fame as a part of UK drill collective 1011, whose name was later changed to CGM.

Some of his most successful songs are Play for the Pagans, No Diet and No Hook.

The rapper faced legal issues over the years, after becoming the first person in the UK to be given a Criminal Behaviour Order (CBO) banning him from recording or performing music without police permission in 2018. 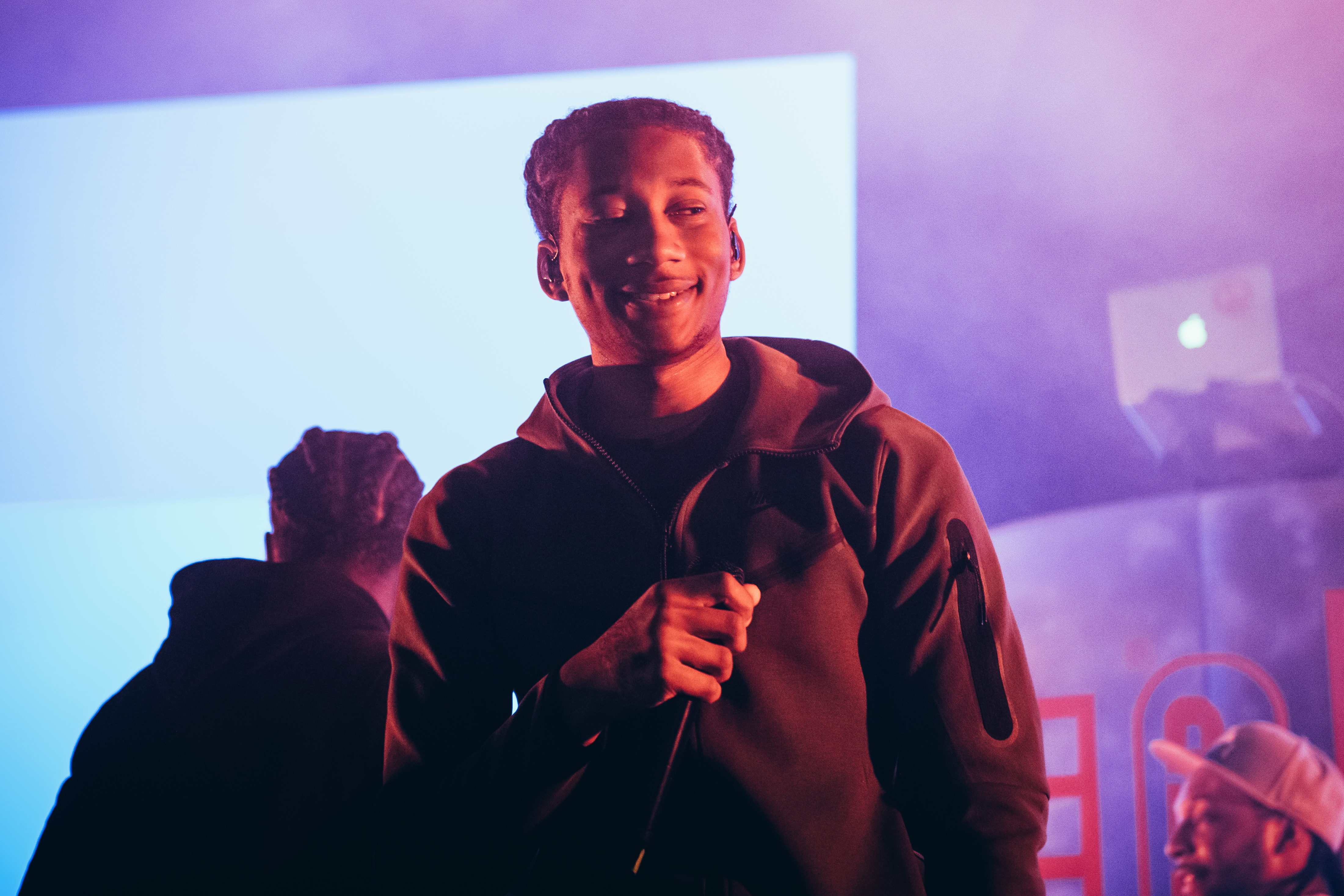 He was also banned from writing lyrics which incite violence.

After he and other members of 1011 were convicted of conspiracy to commit violent disorder, Digga was sentenced to a year behind bars.

Since then, he Digga D has been back to prison three times, including for breaching the stringent conditions of his CBO.

In July 2020, was filmed being led away from an apartment by police in Beckton, East London, as he was sent back to jail just weeks after his release.

In a post streaming his arrest on social media he told the camera: "Recalled back to jail… don't know why, mad thing."

Reflecting on his past, he said he regrets the things he has done and that he learnt from his mistakes, but added: "I wouldn't be where I am today if I didn't make some of the mistakes I made, but I'm not a man that likes to live in the past. I like to move forward and I think about the future a lot."

What is Digga D's net worth?

Tennessee Thresher is a 20-year-old lifestyle influencer and model from Surrey, England.

She has over 500,000 followers on Instagram and regularly posts pictures and videos of her travels on social media.

She was a track and field athlete with a club called Sutton & District.

Her net worth is estimated to be around £112,000, according to TV Guide Time.

It is believed she started dating Digga D after the rapper split from his ex Mya Mills.

The pair were spotted on holiday in Greece in summer and in October 2021 they shared pictures of them on social media. 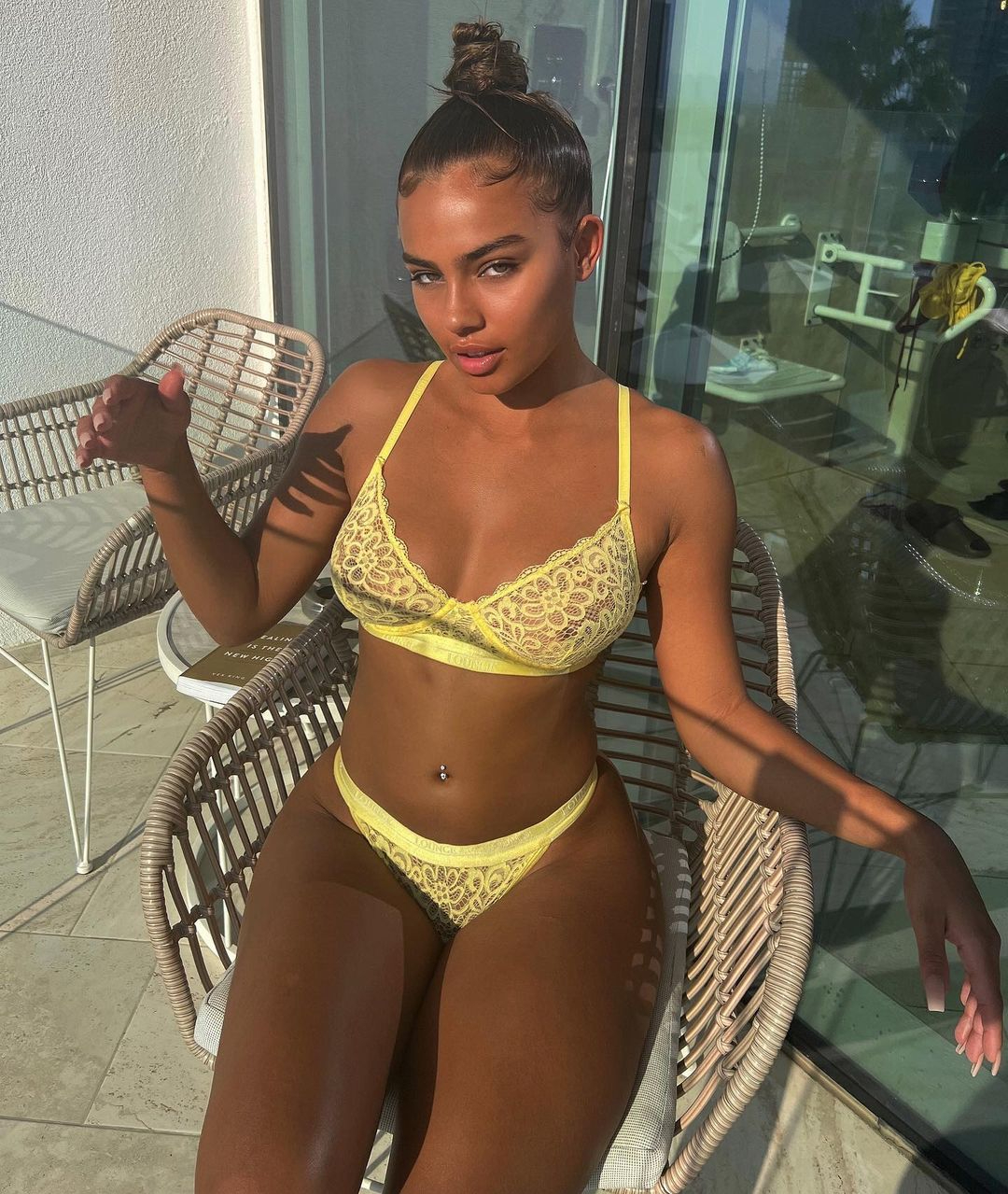 Before 'WandaVision' You Can See Paul Bettany In This Drama

Former ‘Baywatch’ star Carmen Electra reflects on her risqué looks from ‘90s: ‘It was shocking'

The Guardian view on coronavirus and hunger: the bigger killer?