Home » World News » What is Frances Haugen's net worth?

Haugen delivered congressional testimony against Facebook on Tuesday, October 5 before the Senate, accusing the tech giant for putting profit before public safety. 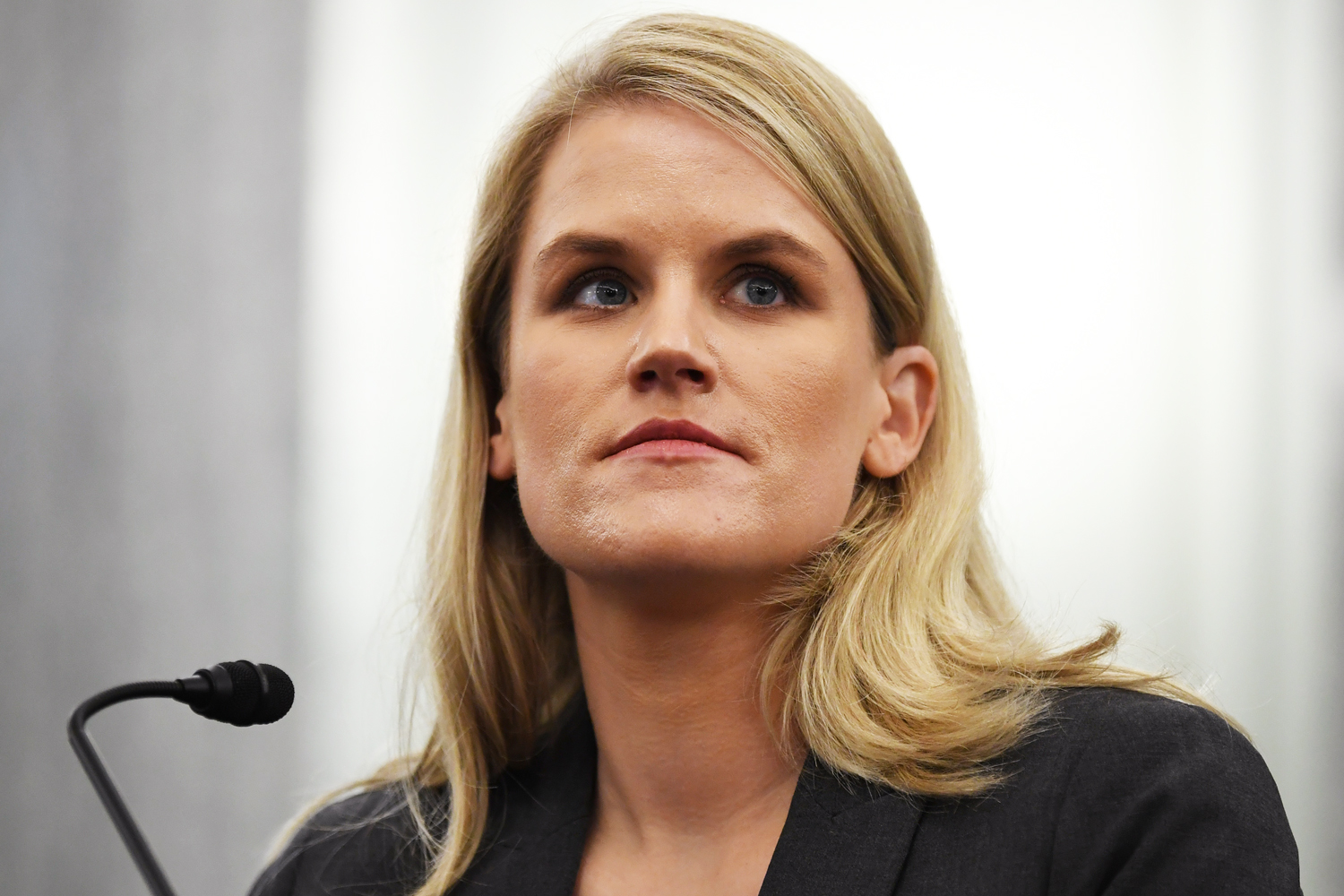 Haugen, 37, is a data scientist from Iowa City, Iowa. She earned a bachelor's degree in computer engineering, and a master's degree in business administration from Harvard in 2006.

After quitting her position at Facebook in May, 2021, Haugen decided to reveal what the tech giant has been hiding from the people. She disclosed tens of thousands of Facebook's internal documents to the Securities and Exchange Commission and Wall Street Journal.

While talking to CBS's 60 Minutes, she admitted she anonymously filed complaints with federal law enforcement, revealing Facebook's own research shows how the platform amplifies hate, misinformation and increases political polarization. Plus, their findings also show how instagram can be harmful to teenaged girls.

Why did Haugen reveal Facebook's documents?

Haugen went on to testify against Facebook in the Senate where she revealed she joined Facebook because someone close to her "was radicalized online."

"I felt compelled to take an active role in creating a better, less toxic Facebook," she said in her comments to the Senate subcommittee.

After two years of working for the tech giant, she realized Facebook did not have the public's interest at heart. She slammed Facebook, in her testimony, for creating a "system that amplifies division, extremism, and polarization" around the world. 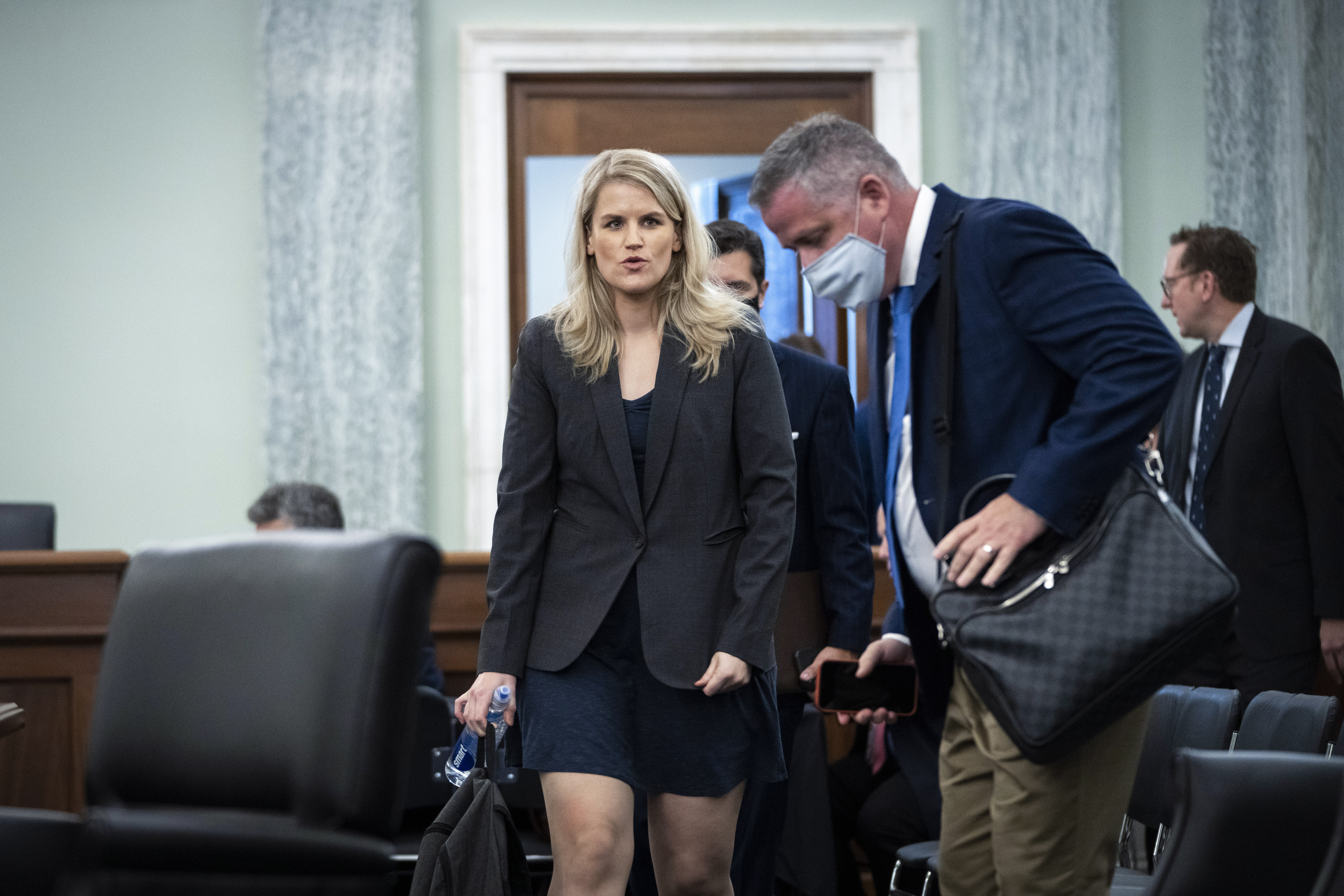 What is Haugen's net worth?

According to Clebeb Hook, Hauge's net worth is estimated to be around $1million to $5million.

According to her LinkedIn, she is the co-founder of the dating app Secret Agent Cupid, which is now known as Hinge.

Incredible life of the woman who became the Notorious RBG

How to cut men’s hair at home