WHITE woman syndrome has got a lot of media attention recently – so, what is it and why is it getting so much coverage?

Media commentators have been using the term to describe the difference in coverage of murders that have gripped the nation recently. 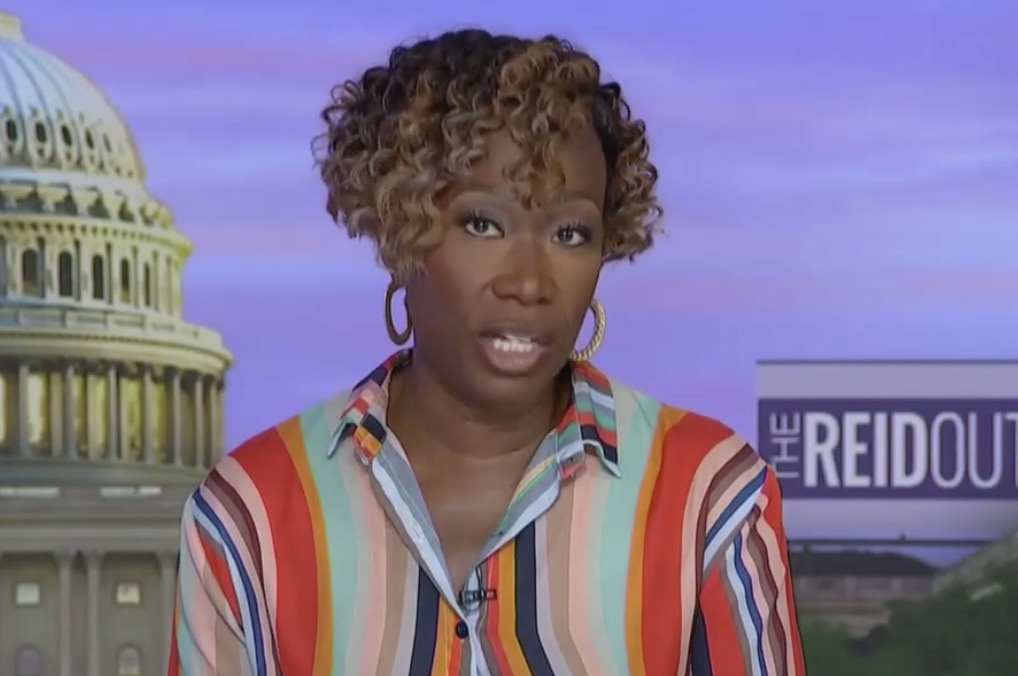 What is missing white woman syndrome?

Missing white woman syndrome is a term used by social scientists and media commentators to refer to an apparent disproportionate amount of coverage of missing-person cases involving young, white females compared to their non-white counterparts, according to a definition on Wikipedia.

Renowned US news anchor Gwen Ifill is widely considered the originator of the phrase.

The theory also purports that factors such as supposed attractiveness, body size, and youthfulness have been identified as contributing to the newsworthiness of a missing-person case.

What did Joy Reid say about missing white woman syndrome?

Reid has been slammed for calling out the coverage of Gabby Petito's disappearance as "missing white woman syndrome".

The MSNBC host said: "The way this story captivated the nation has many wondering, why not the same media attention when people of color go missing?"

Calling out the "public fascination" of white women "while ignoring cases involving of people of color" Reid added: "Well, the answer actually has a name: missing white woman syndrome."

Reid was hosting a discussion with representatives from the Black and Missing Foundation and Not Our Native Daughters Foundation when she made the comments.

Speaking about the case of missing geologist Daniel Robinson, she added: "I never heard of it until this friend of mine sent it to me.

Robinson was seen on June 23 — driving away from his location of work in the Buckeye, Arizona desert.

The missing 24-year-old was reportedly working as a field geologist for Matrix New World Engineering.

He had been driving his Jeep Renegade when it crashed multiple times and ultimately landed in a ravine.

Robinson's cellphone, wallet, keys, were discovered at the scene of the crash but he was nowhere to be found.

Reid acknowledged that "no family should ever have to endure that kind of pain" that Gabby's loved ones have.

She added: "And the Petito family certainly deserves answers and justice."

Where did the term 'missing white woman syndrome' come from?

Ifill is credited with creating the phrase at the Unity: Journalists of Colour conference in 2004, according to a report by The New York Times.

Since then, academic and media commentators have expanded its meaning and several studies have suggested that African American missing-person cases go under-reported.