Home » World News » What is populism, what does the term really mean and what did Hillary Clinton say?

Among the talkers is Hillary Clinton. Here's the lowdown… 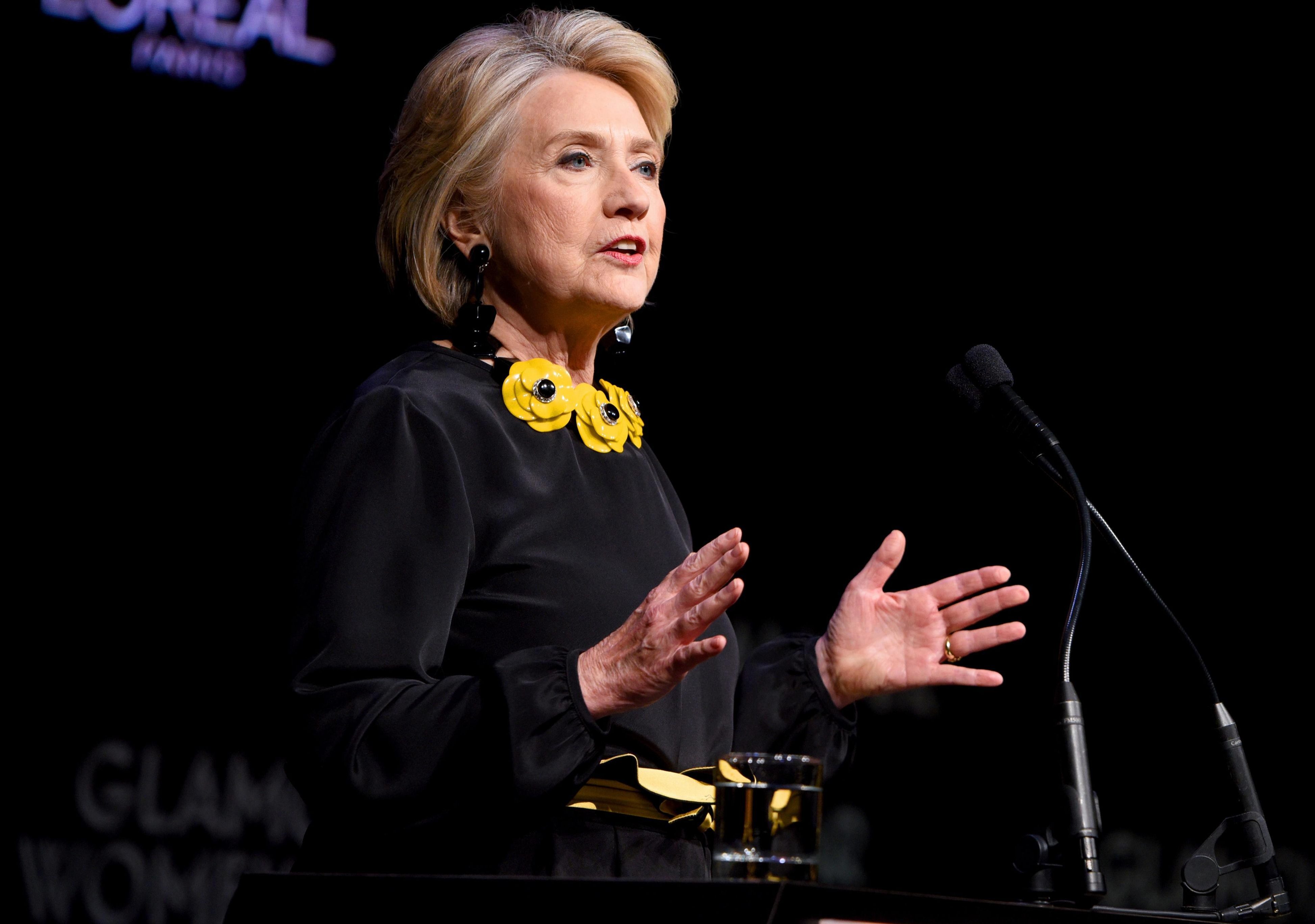 Although there is no single definition of the term, populism is the idea that society is separated into two groups at odds with one another – "the pure people" and "the corrupt elite".

Populists can be anywhere on the political spectrum, all ranging from left-wing to right-wing.

Populism, he says, is often combined with a "host" ideology, which can either be on the left or right.

Very few politicians describe themselves as "populists", and in many cases the term can be used as a shorthand insult.

The rise to power of populists has been a recurring event, as recently we have seen some politicians who have been labelled as term.

Others include Venezuela's late President Chávez. In Spain, there is the Podemos party, and in Greece the label has also been applied to Syriza, reported BBC. 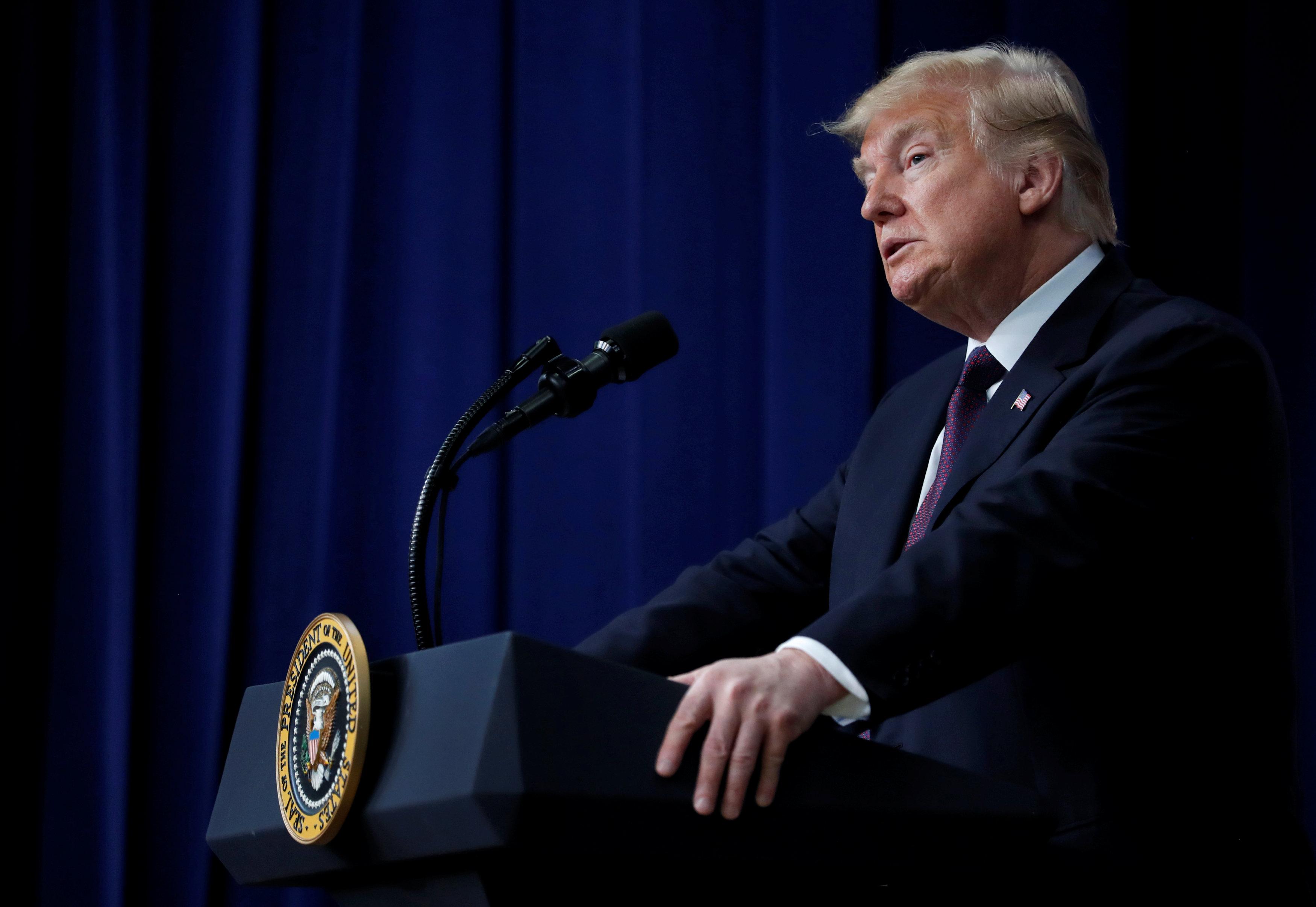 What has Hillary Clinton said?

Hillary Clinton has said that Europe needs to solve the issue of immigration to fight a fast-growing threat from right-wing populists.

She called out the leaders to send out a stronger message stating they are “not going to be able to continue to provide refuge and support”.

Clinton told The Guardian: "The use of immigrants as a political device and as a symbol of government gone wrong, of attacks on one’s heritage, one’s identity, one’s national unity has been very much exploited by the current administration here.

“There are solutions to migration that do not require clamping down on the press, on your political opponents and trying to suborn the judiciary, or seeking financial and political help from Russia to support your political parties and movements."

She also said that Brexit was "largely about immigration".

She added that the rise of right-wing populists is “a psychological as much as political yearning to be told what to do, and where to go, and how to live and have their press basically stifled and so be given one version of reality”.

Emmerdale’s Megan and Frank could die in horror car crash