Home » World News » What is the McDonald's Travis Scott meal and when is it on sale?

The collaboration will support charities during its month-long stint on the restaurant menu. 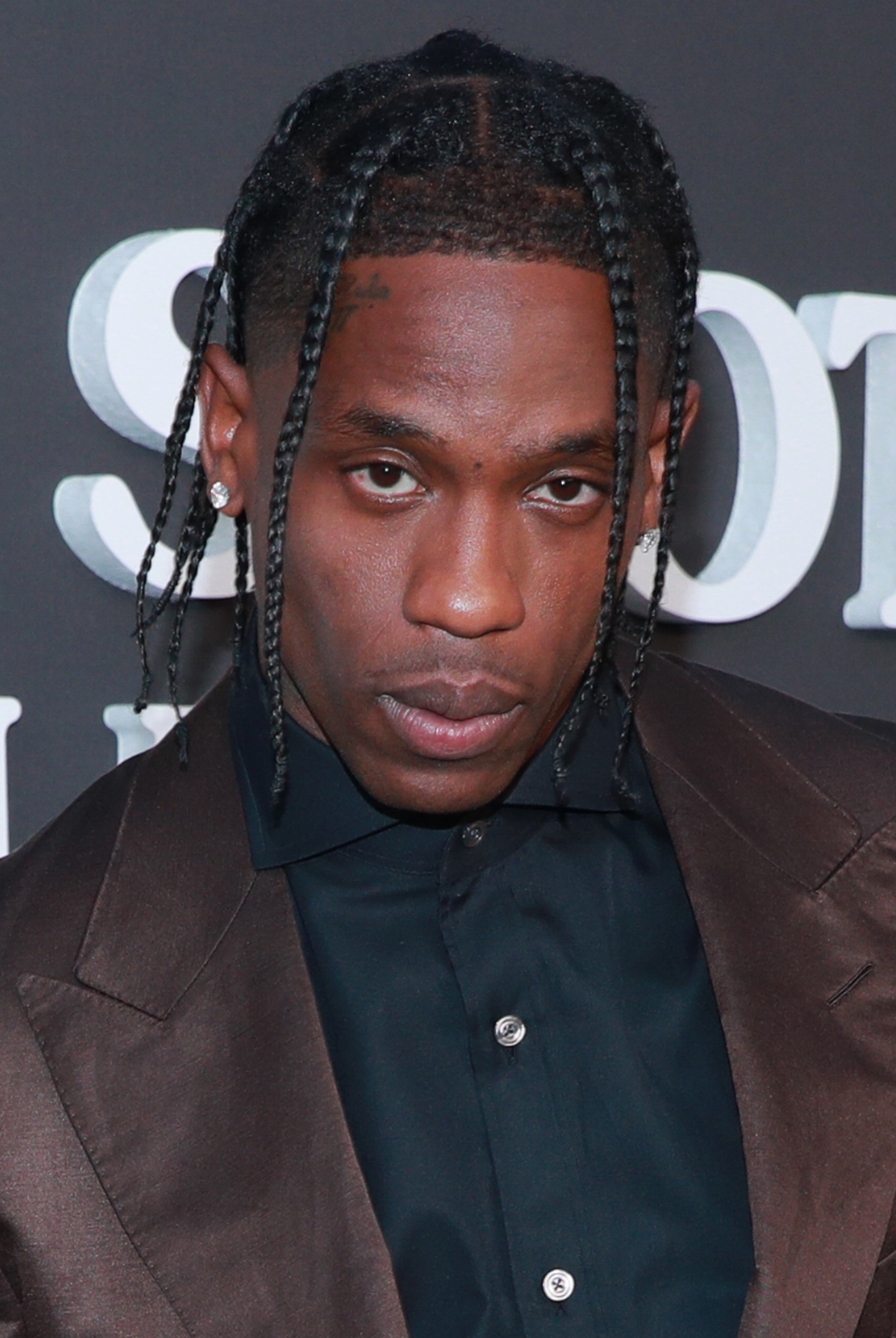 What is the McDonald's Travis Scott meal?

The Travis Scott McDonald’s meal deal comprises a Quarter Pounder with cheese, bacon and lettuce, fries with BBQ sauce and a Sprite.

McDonald's has said the combo was the rapper's favorite meal growing up in his native Houston.

"Everyone has a favorite McDonald's meal, no matter who you are," McDonald's U.S. Chief Marketing Officer Morgan Flatley said in a written statement.

The meal – called Cactus Jack – is named after the rapper’s record label.

Scott and McDonald’s are reportedly still searching for charities to support during the month-long promotion.

Taking to Twitter to announce the new collaboration, Scott said: “I couldn’t be more excited to bring the Cactus Jack x McDonald’s collaboration to life.

“We are bringing together two iconic worlds. Including a charitable component was key for me, and I can’t wait for people to see what we have in store.” 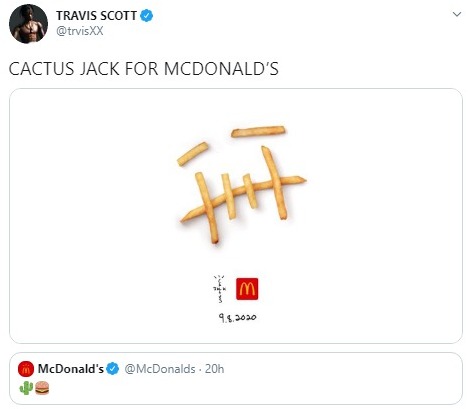 When will the McDonald's Travis Scott meal go on sale?

The meal will be available from next week (Tuesday, September 8) until October 4. 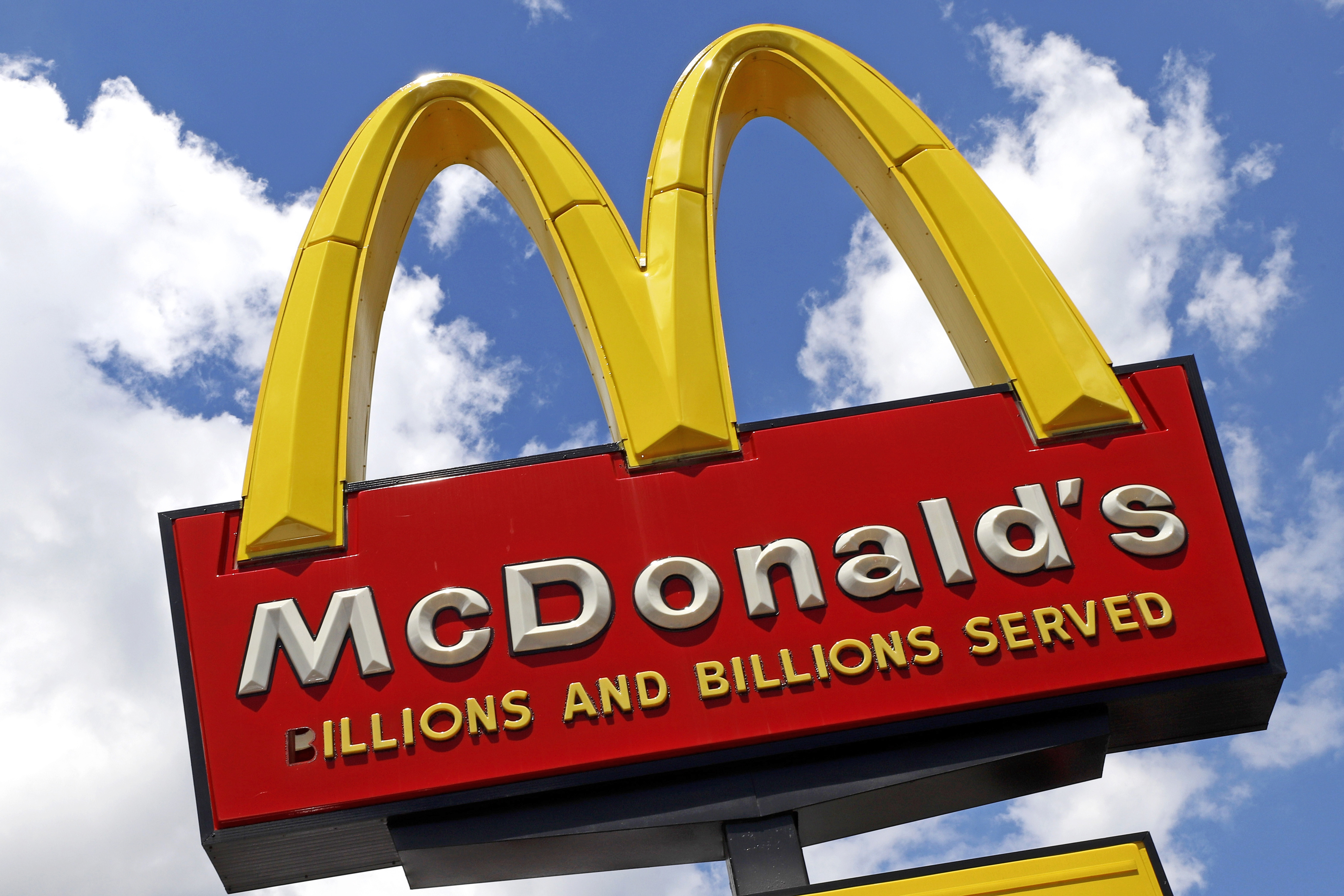 What have people said about the McDonald's Travis Scott meal?

There have been mixed reactions to the announcement.

While most appear to be intrigued by the news, some have questioned Scott's authority on burgers.

One fan said: "I like travis scott but what the f**k does he know about burgers?"

Another noted: "Basically the same thing as a quarter pounder with cheese honestly so dumb in my opinion." 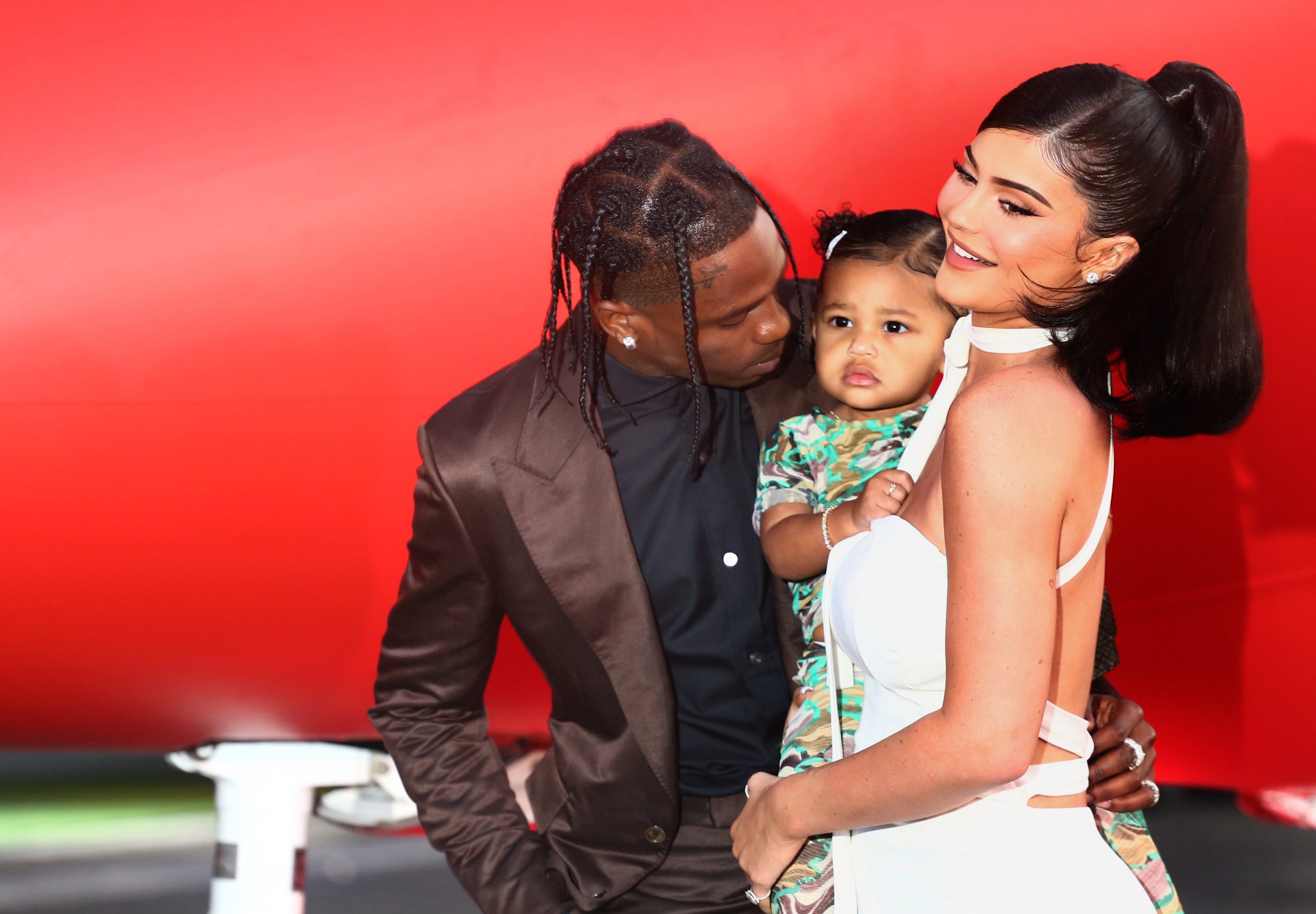 Have other celebrities launched their own McDonald's meals?

Travis Scott is the first celebrity to receive their own McDonald’s Meal since Michael Jordan, who launched the “McJordan” in 1992.

And it's not Scott’s first food collaboration either.

A past collaboration in April between Scott and Fortnite hosted the rapper in a performance that drew more than 12 million concurrent players.

How is Simon Cowell doing after his bike accident?

Ruth Langsford in heartbreaking admission to Dr Alex George: ‘I understand your pain’