CORONAVIRUS continues to be a huge concern for the UK as the number of positive cases and death toll rises each day.

Prime Minister Boris Johnson will speak to the press once again tonight to address the public on the latest updates surrounding COVID-19. 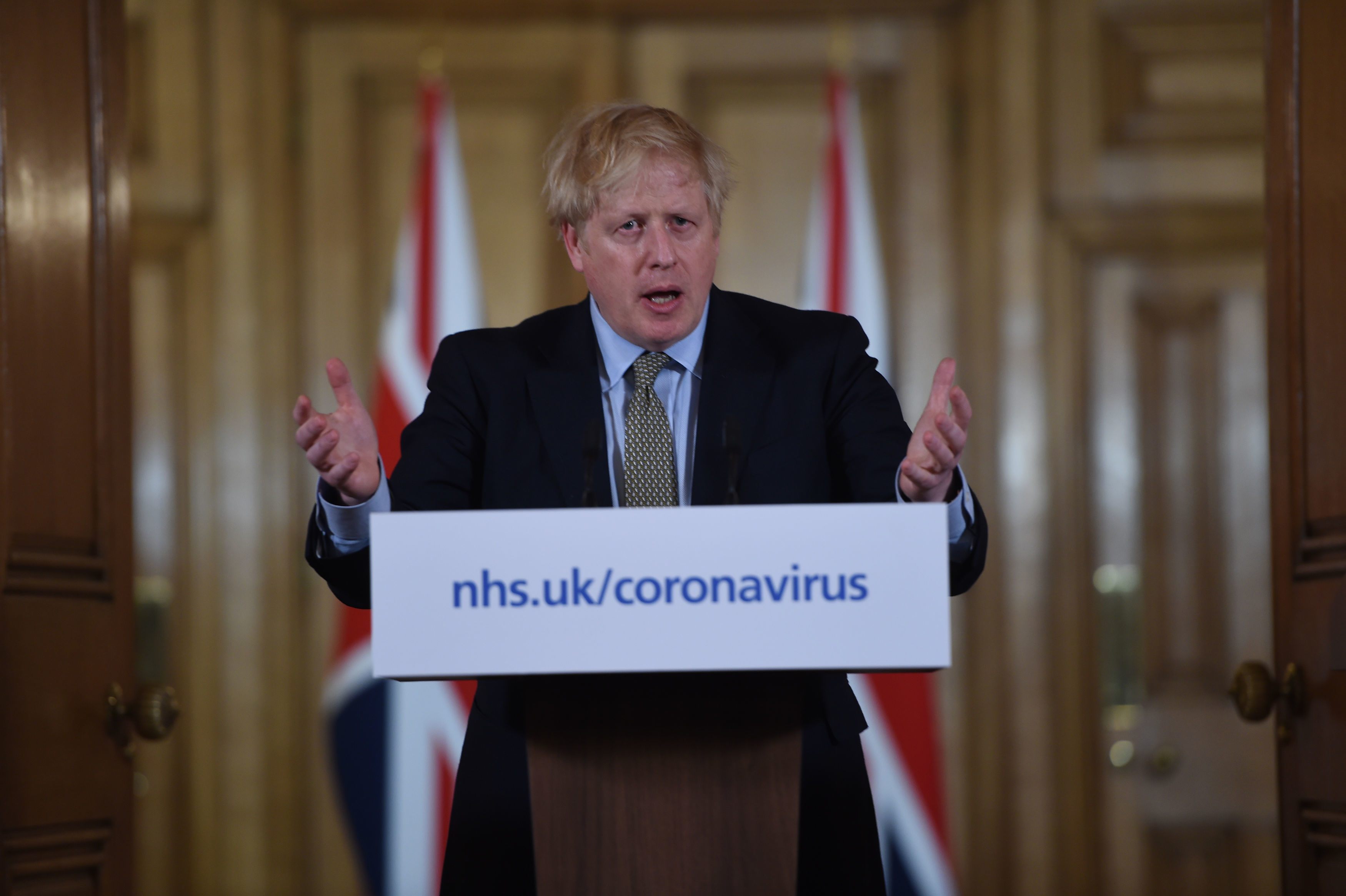 In the past few days alone, the government have announced that schools will be closing from Friday, while social distancing approach is in place.

Although a specific time has not been confirmed, the Prime Minister has been conducting the press briefing at around 5pm over the past few days.

Chief Scientific Adviser Sir Patrick Vallance is expected to be attendance, having been handed the role of limiting the spread of coronavirus and ultimately finding a vaccine for it.

Boris Johnson has previously also been joined by Prof Chris Whitty, Chancellor Rishi Sunak and Dr Jenny Harries in past meetings, while Education Secretary Gavin Williamson spoke from the House of Commons on Wednesday.

What can we expect to be announced?

As with previous briefings, there will be a health update as to the latest on coronavirus.

Yet, in recent days, there have been huge changes including announcing schools would be closed to all except those with parents classified as key workers.

Earlier in the week, Boris Johnson put the social distancing approach into practice – but this has not been met by all of the public.

This could force him into shutting all pubs and restaurants, along with other non-essential places.

Meanwhile, there are rumblings that London could soon be placed into full lockdown, with 40 tube stations already being closed as of Thursday morning.

How can I watch on TV?

This is shown live on Sky News and BBC News, while ITV are also viewing the daily press conference.

For those listening on the move, you can tune into BBC Radio 4.

BBC and ITV channels can be viewed for free with a valid TV licence. 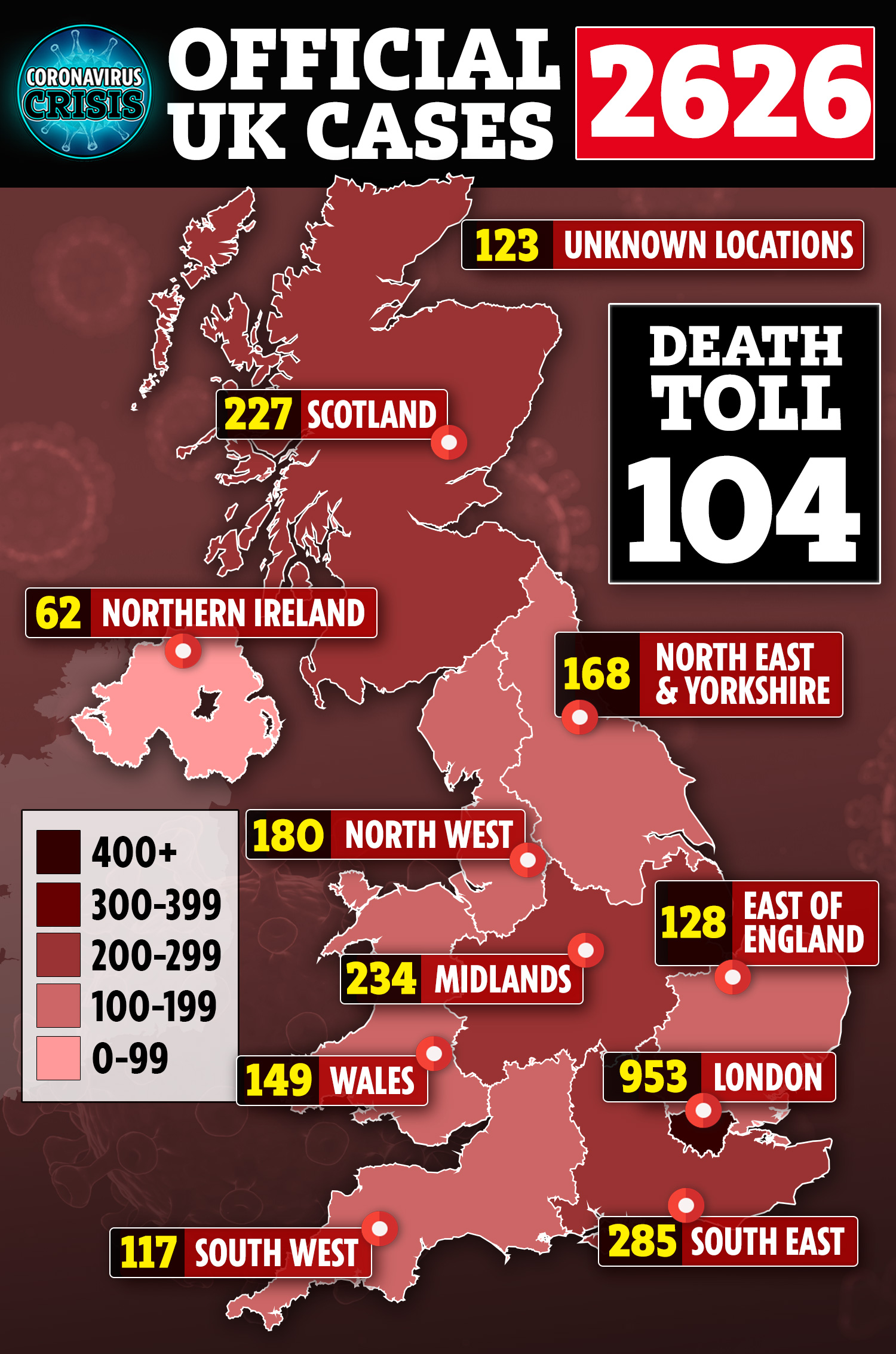 What was said on Wednesday?

The public were told how they should be reacting to coronavirus and ways the government are currently looking at to avoid further spread.

The Prime Minister said in the briefing: "We keep everything under continuous review and we will not hesitate in bringing forward further and faster measures where we think that is necessary."

There was an announcement that schools will be closing nationwide.

Mr Johnson said: "I can announce today, that after schools shut their gates from Friday afternoon, they will remain closed to most people, from further notice."

This comes after petition that received 650,000 signatures.

One MP said that heads up and down the country were demanding schools shut down because they had run out of soap and sanitiser.

Meanwhile, Education Secretary Williamson said regarding GCSE and A Level exams being cancelled: "There aren't going to be exams that are going to be taken for this academic year.

"Those exams are not going to take place, but they will be getting their grades." 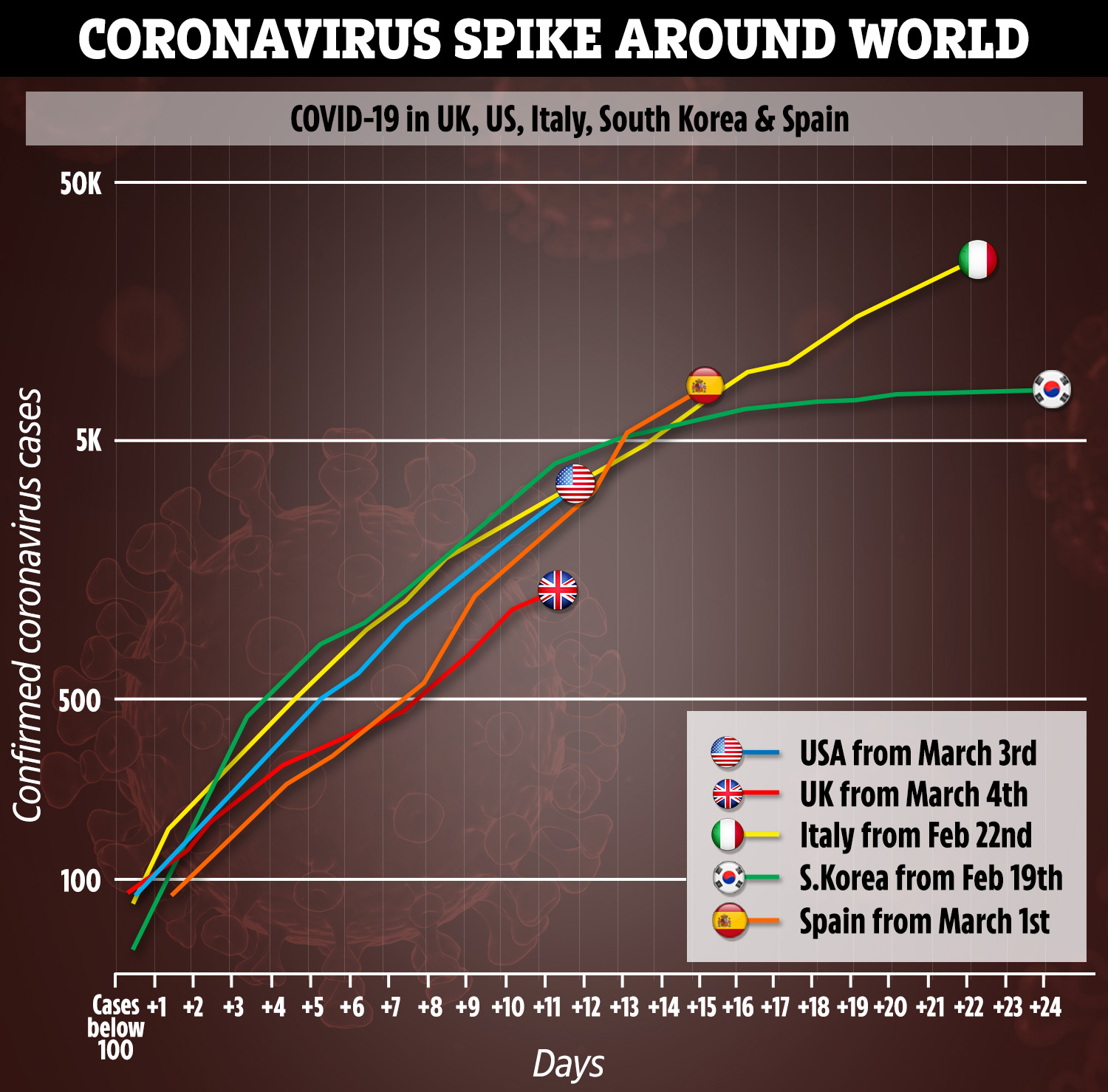 '90 Day Fiancé: The Other Way': Armando Leaves His Family in Tears as He Moves Away With Kenneth

These Tweets About Netflix’s ‘Selena: The Series’ Are A Real Mixed Bag