Home » World News » What type of cancer did Gared O'Donnell have?

PLANES Mistaken for Stars is a rock and roll band from Illinois.

On Wednesday, November 24, 2021, the lead singer Gared O'Donnell passed away at the age of 44 after a battle with cancer. 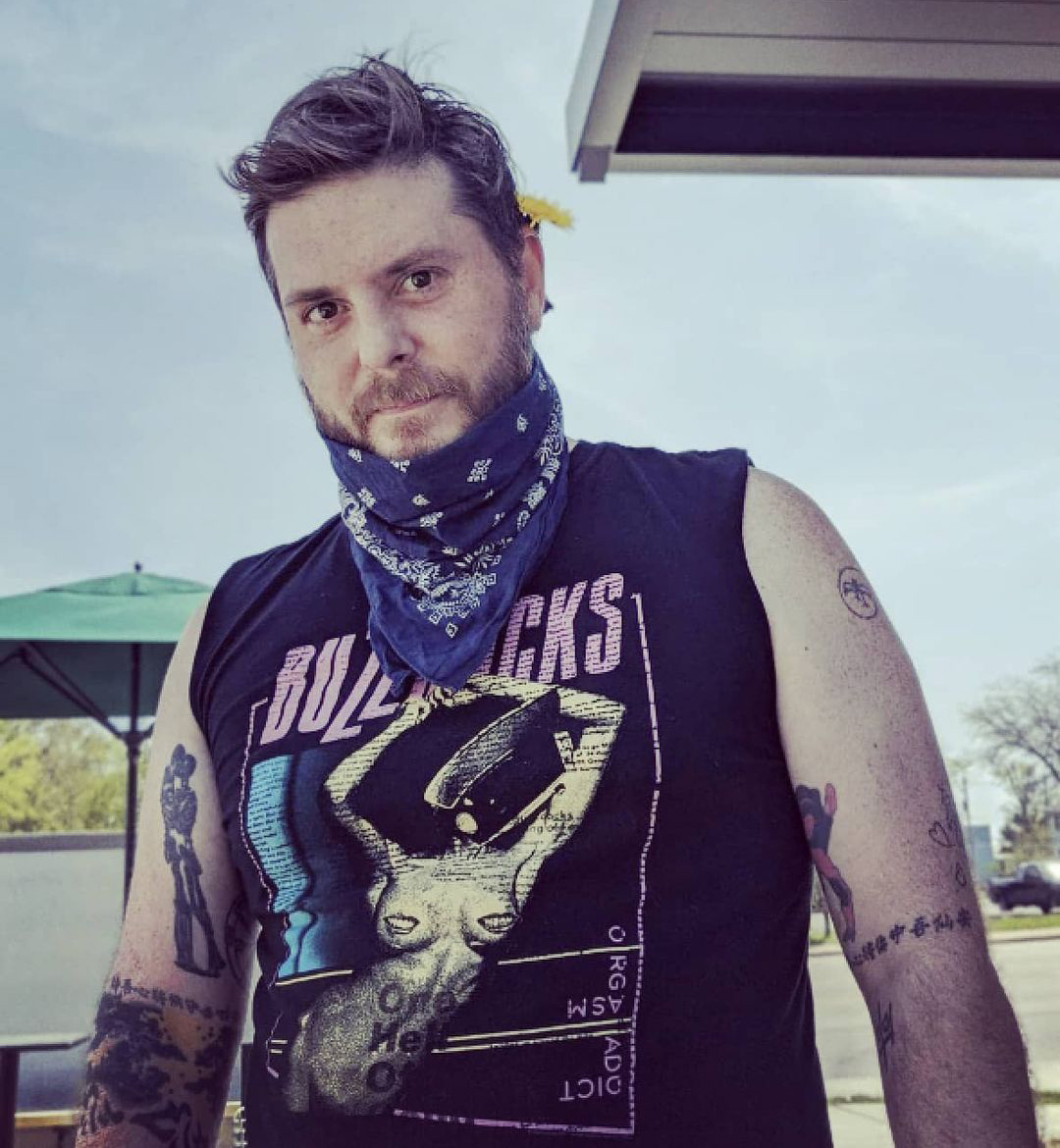 What type of cancer did Gared O'Donnell have?

In August of 2020, Gared O'Donnell announced that he had been diagnosed with stage three esophageal cancer.

For the last year, he had been writing and recording music, according to his bandmates.

The band plans to release all of the music Gared worked on posthumously.

On their Instagram page, Planes Mistaken for Stars left a heartfelt tribute for their late bandmate, writing:

"It is impossible to express the depth of sorrow in which we must announce that Gared O’Donnell, our brother, our leader, our captain, who has done more to cultivate love and light in this world than any of us can understand, has moved on from his physical form here with us and crossed the rainbow bridge into the eternal ether.

"In his final days/hours, he was surrounded by the love of his family, his friends, his bandmates, and many others from afar.

"A titan, a pillar, a beacon, no one that knew him wasn’t touched or inspired," they continued.

"The gift he gave us was himself, fully unselfishly pouring his life, love, and soul out to the world, so honestly that it hurt."

What is esophageal cancer?

Esophageal cancer is cancer that occurs in the esophagus.

The esophagus is a long tube that runs from the throat to the stomach, helping to move the food you swallow be digested.

While esophageal cancer can occur anywhere along the esophagus, it typically begins in the cells that line the inside of the esophagus,.

This specific type of cancer is more common in men than it is in women, and is the sixth leading cause of cancerous deaths worldwide.

Signs of esophageal cancer include:

Barrett's esophagus is a precancerous condition caused by chronic acid reflux and can lead to an esophageal cancer diagnosis if left untreated. 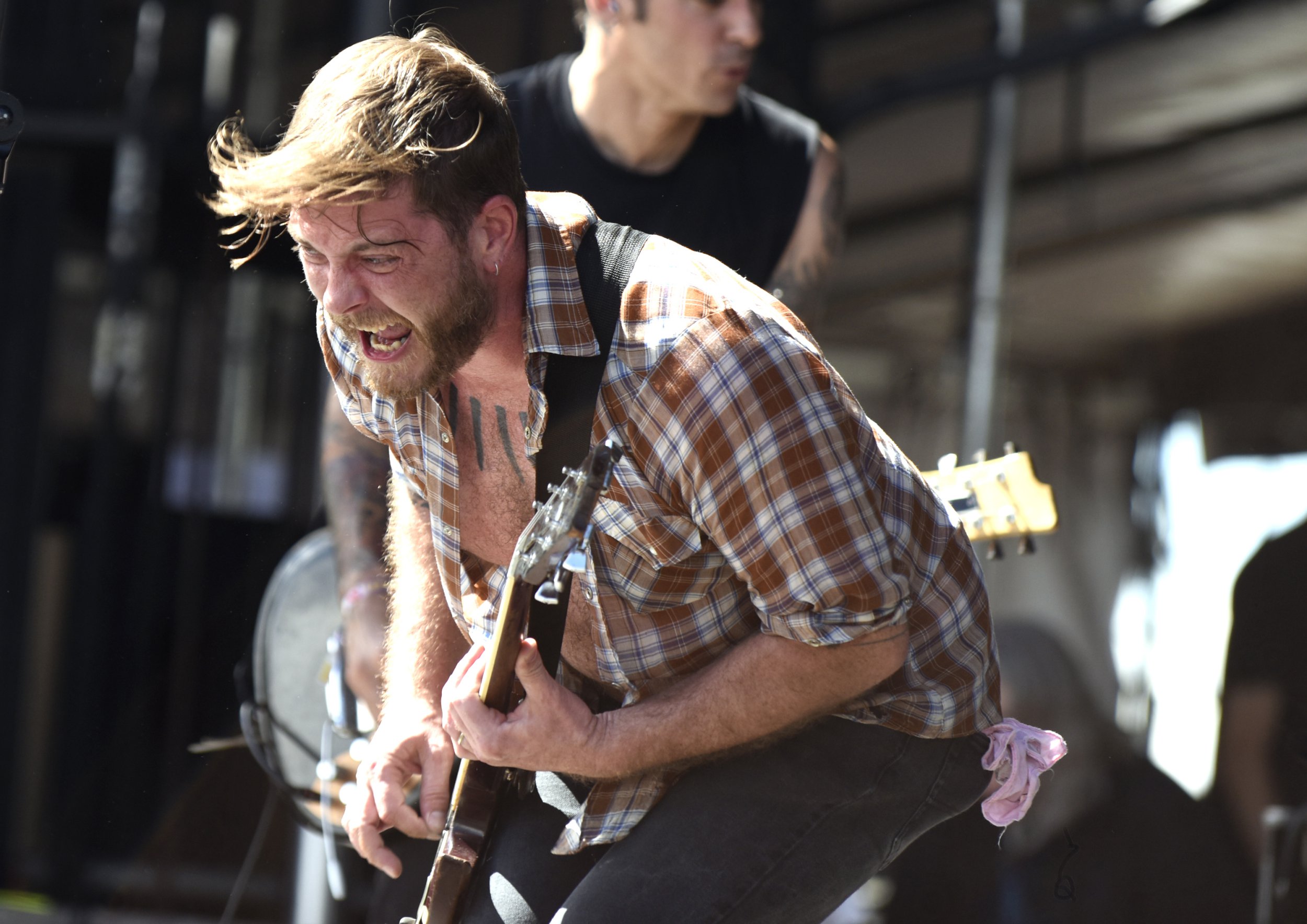 Who was Gared O'Donnell?

The band released a self-titled EP the following year, and relocated to Denver, Colorado.

They continued to release records, and went on nine separate tours across America and Europe between 2004 and 2005.

Their latest album was released in 2016.

Marvel's Inhumans won't get a second season on ABC

Amazon Gets Green Light to Test Drone Delivery Service in the U.S.