A fourth-grade teacher was among those killed in a mass shooting at a Texas elementary school on Tuesday, ABC News has learned.

At least 18 children were killed after a gunman opened fire at Robb Elementary School in Uvalde, west of San Antonio, according to the Texas Department of Public Safety.

The alleged gunman — identified by officials as 18-year-old Salvador Ramos, a student at Uvalde High School — is dead, authorities said. The suspect also allegedly shot and killed his grandmother before opening fire in the school, authorities said. 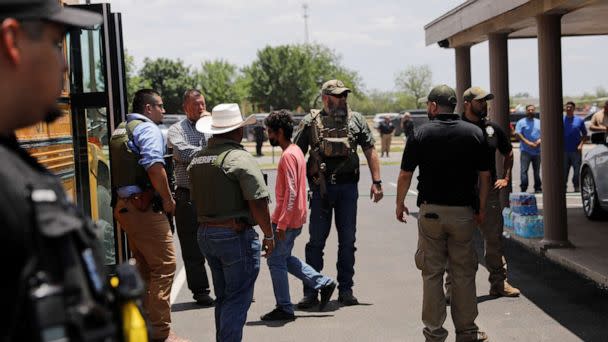 “When parents drop their kids off at school, they have every expectation to know that they’re going to be able to pick their child up when that school day ends. And there are families who are in mourning right now,” Gov. Greg Abbott told reporters.

Here’s what we know about the victims so far. 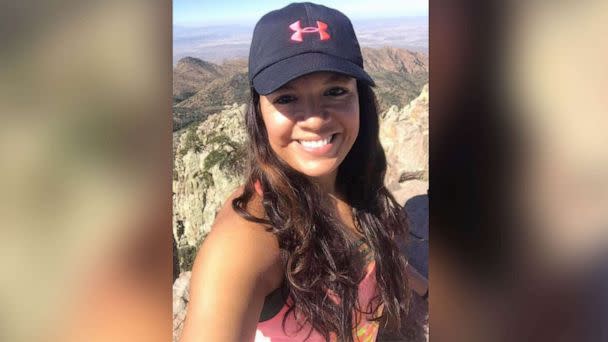 Eva Mireles, a fourth-grade teacher at the elementary school, was killed in the shooting, her aunt, Lydia Martinez Delgado, confirmed to ABC News. She had been a teacher in the school district for approximately 17 years, Delgado said.

“I’m furious that these shooting continue. These children are innocent. Rifles should not be easily available to all,” Delgado said. “This is my hometown, a small community of less then 20,000. I never imagined this would happen to especially to loved ones.”

“All we can do is pray hard for our country, state, schools and especially the families of all,” she said.

What we know about the victims of the Texas school shooting in Uvalde so far originally appeared on abcnews.go.com

Andrew Yang’s net worth: How much is the entrepreneur really worth?