Home » World News » What's the December weather forecast and will it snow?

The last month of the year is expected to start off with temperatures well above average for the time of year at around 14-15C for many parts. 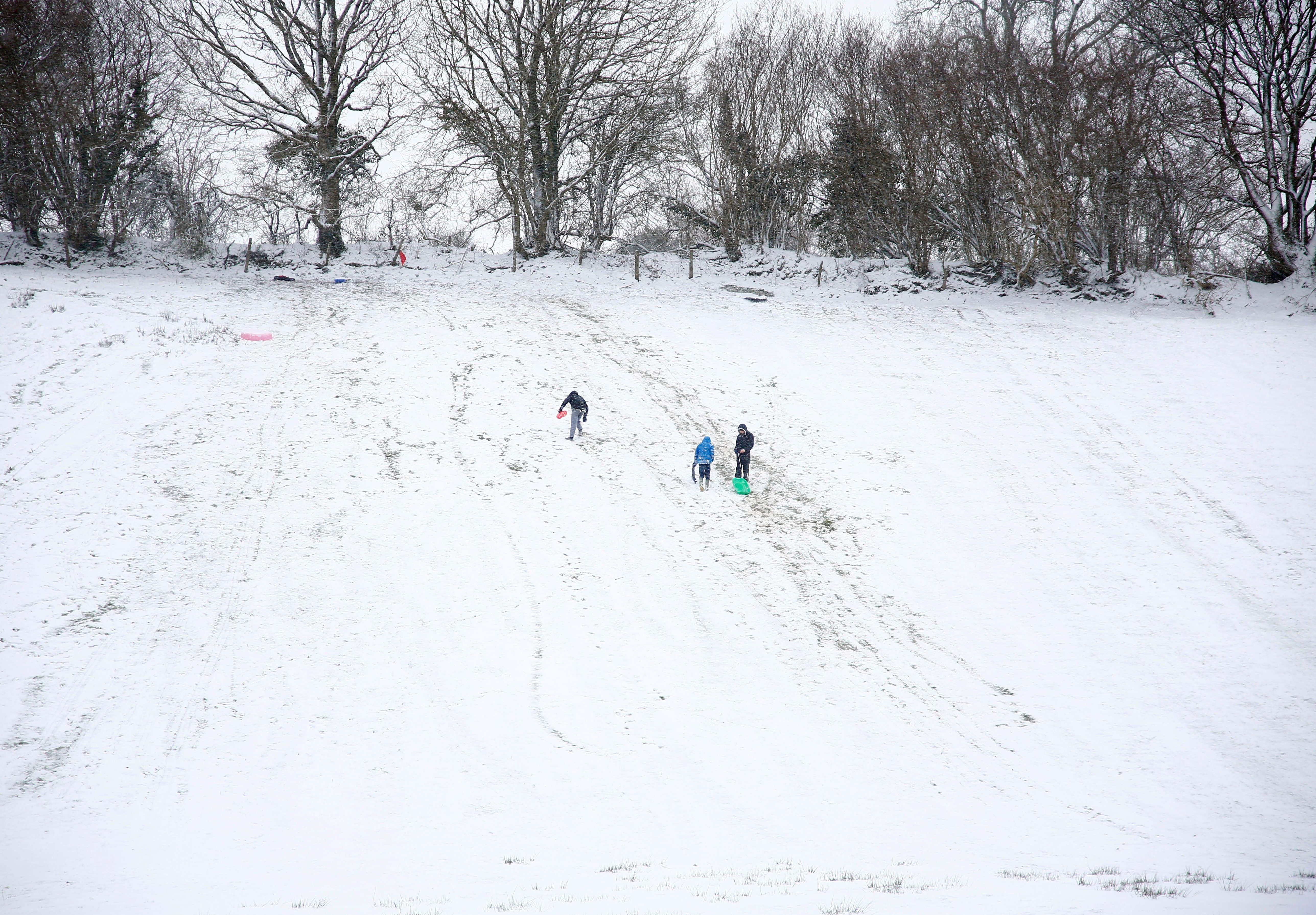 The average maximum temperature in the UK for December is 6.7C, according to the Met Office.

Those mild conditions though will be offset by the jet stream pushing in a spell of low pressure, bringing with it wind and rain, mainly to southern regions.

Met Office meteorologist Helen Roberts told The Sun Online: “On the whole December will generally be unsettled but milder than the average.”

Those temperatures won’t last although they are expected to remain above average for most of the month. 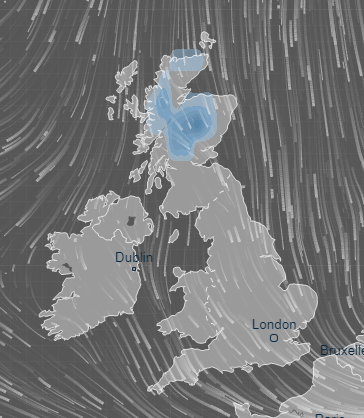 As the month progresses further spells of wet and windy weather, interspersed with drier, sunnier periods is expected to continue.

The south and southwest could see some heavy spells of rain and also some gale force winds.

Periods of heavy rain and severe gales are also expected in the latter half the month and there might even be the occasional storm but temperatures are expected to still be mild. 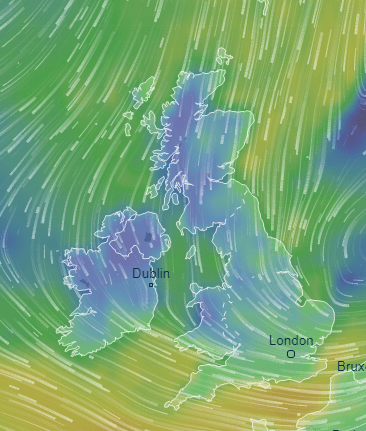 So far it is not looking great for a white Christmas.

While higher parts of the UK, mainly in the north, will see some snow in December the warm temperatures are expected to keep any of the white stuff at bay.

However, another cold snap could be on its way in late December and possibly into early January, which if it arrives, is expected to bring in much colder conditions.

I gave my daughter up for adoption 12 years ago – she recently turned 18 and reached out, I can't wait to hug her