Home » When can I meet family and friends indoors and will overnight stays be allowed in the UK?

BORIS Johnson unveiled the UK’s roadmap out of lockdown on February 22 – the much anticipated timeline mapping our return to normality and reunions with loved ones.

The Prime Minister spoke in the House of Commons outlining a Covid plan that prioritised reopening schools and reuniting families. 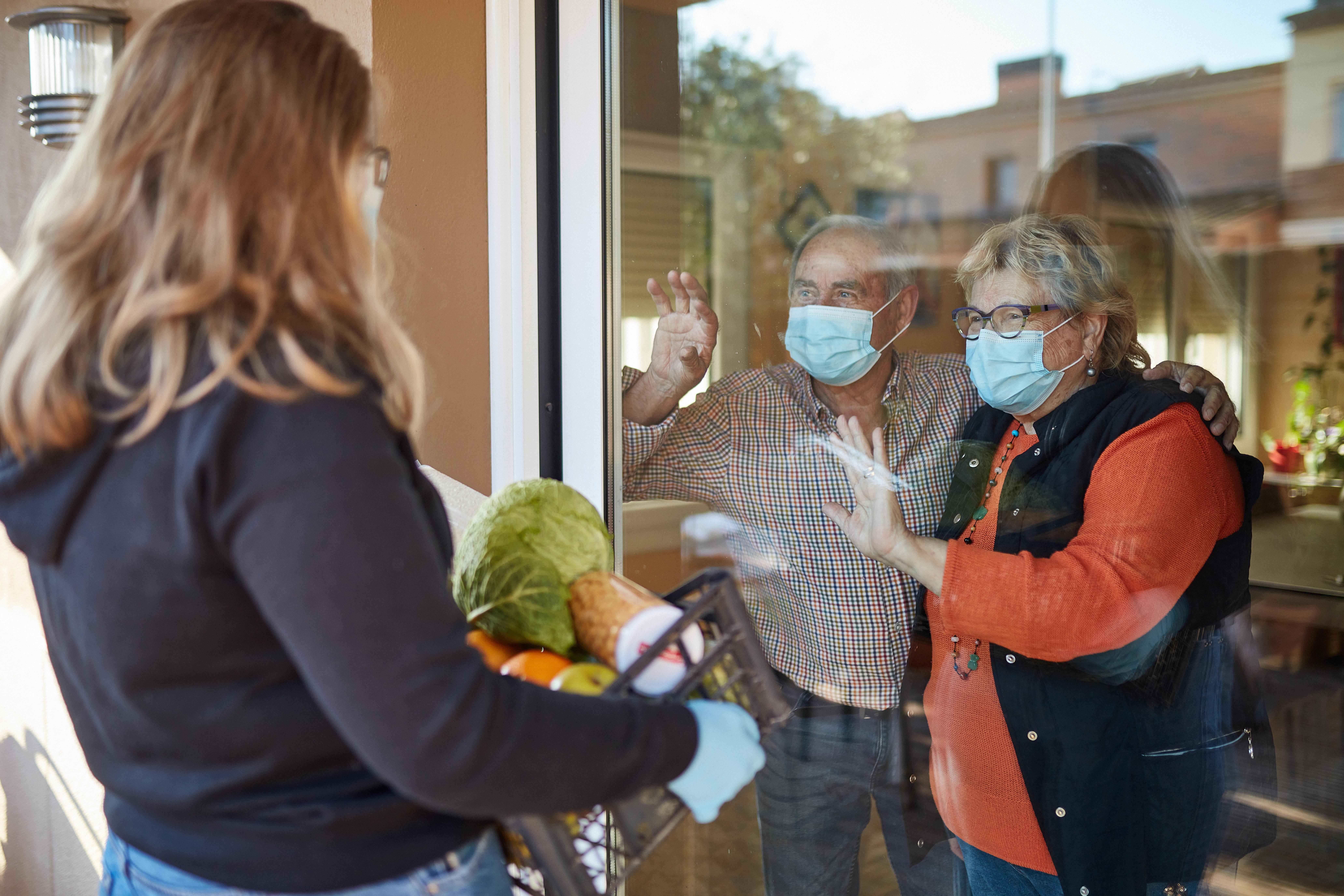 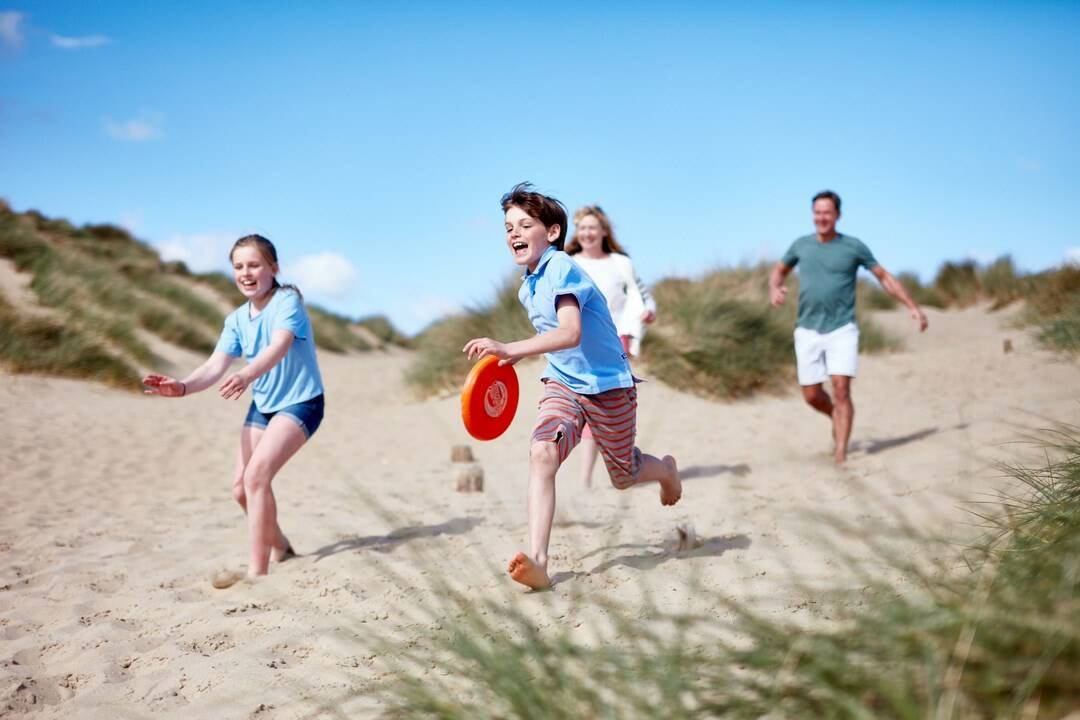 The PM outlined a four-step plan to lead Britain back to normal life when he addressed the nation.

The plan was a nod to storming data that shows the vaccine rollout has led directly to tumbling deaths and hospital cases.

And Johnson’s blueprint will see lockdown eased in four steps — with four key tests applied to each stage of the way to freedom.

Mr Johnson warned that for each step to be taken, benchmark numbers will need to be met on:

He will reserve the right to slam the brakes on lifting lockdown if a new variant of the virus emerges.

When can I see family and friends indoors?

Care home residents were able to hold hands with visitors for the first time in months from March 8.

However, thirsty punters will have to wait until May to sup pints inside pubs.

Indoor service will resume along with the rule of six from May 17.

Restrictions on general inside mixing will also lift in May, though the rule of six will stick around.

Current restrictions now allow you to meet with six other people while exercising locally outdoors – or with one other person indoors if you have formed a support bubble.

When can I go round to my friend’s house?

From May 17, two different households will be allowed to meet indoors socially, although the rule of six will still apply.

The Prime Minister has said that every person aged over 18 will have had the opportunity to have a coronavirus vaccination by the end of July.

If infection rates continue to slow as the number of Brits being vaccinated increases, greater relaxations for indoor mixing are likely.

Professor Neil Ferguson, whose warnings about the potential Covid death toll led to the first lockdown in March, says brighter days are coming as the UK's daily infection and death toll continues to drop.

The expert, who is nicknamed Professor Lockdown and is on the Government advisory body Nervtag, said areas with the lowest rates of Covid could go into Tier 1-style restrictions by May.

And at the very least, he thinks the whole of England could be under Tier 2-like restrictions.

Under the lowest tier rules last year, a maximum of six people could meet indoors and outdoors, while pubs were open without punters needing to buy meals and non-essential shops could keep doors open.

In Tier 2, household mixing indoors was banned, but groups of six could meet outside.

Pubs and bars were ordered to close unless they could serve food. 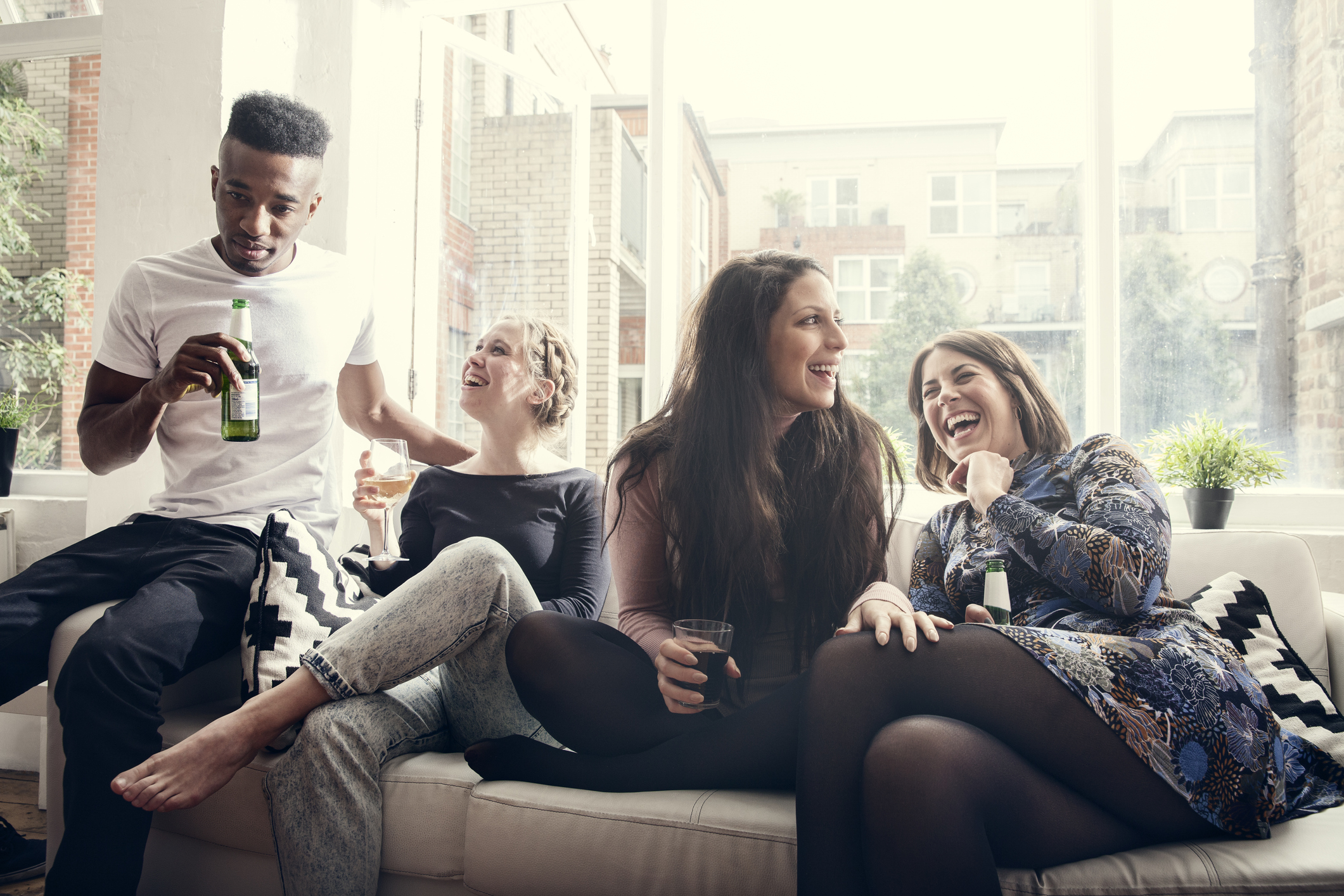 When will overnight stays be allowed?

Domestic travel and overnight stays will restart with April 12.

Hotels and B&Bs across the UK have been forced to close their doors due to the pandemic and won't reopen until May 17 at the earliest.

Those living in the same household though can now stay in self-contained accommodation such as a holiday home.

Many tour operators were hoping to resume by the Easter holidays, although this did not go ahead.

Despite this, a boom in demand from Brits saw Easter holidays soar in price by as much as £1,500.

UK Hospitality's Kat Nicholls said on Twitter: "We will need to see the full statement today but if pubs and restaurants are not opening until May, hotels June and NTE even later, then the Chancellor needs urgently to set out additional support – extension of existing measures won't be enough to save businesses for that long."

She also warned that many faced permanent closure if they weren't able to have the same summer boom as last year.

Ms Nicholls told Sun Online Travel: "Last summer we did well – businesses were full – but because of social distancing there were capacity and occupancy constraints.

"Over August, pubs, bars and restaurants were still just trading below break even for the first time since the pandemic started while for holidays parks and hotels, the maximum operation was at 50 per cent so the revenue was 70 per cent of normal levels.

"It will be very tight, and have no scope for adverse affects. If we have a washout summer and lots of rain, or further economic changes, we will see business failures."

She added: “We need to be in the first phase of re-opening. Summer will be too late for many businesses." 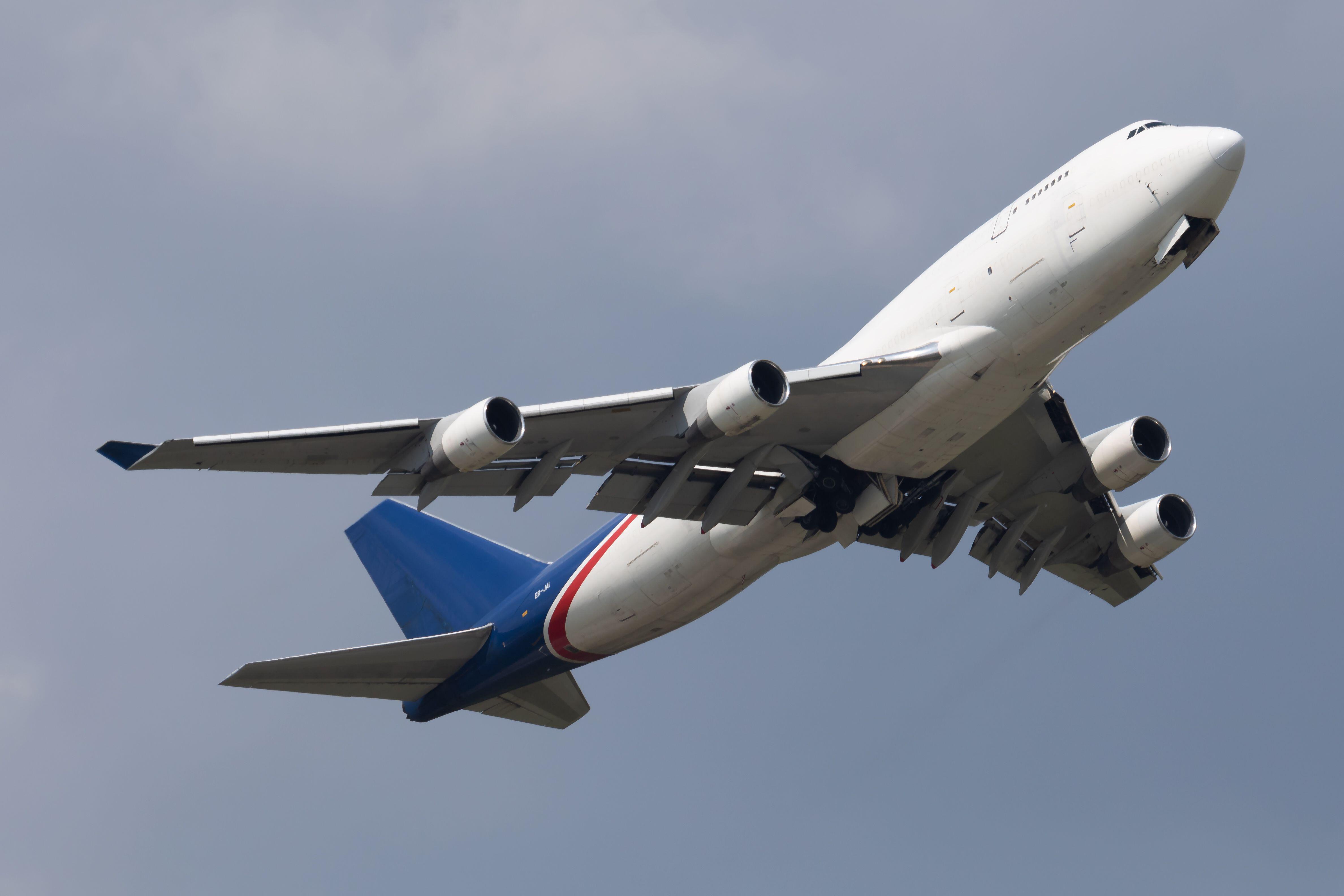 When can grandparents look after their grandchildren?

Children were able to hold hands with their grandparents from March 8 under the government's plan to ease lockdown restrictions.

Health secretary Matt Hancock said he was "pleased" that care home residents will finally be allowed to have indoor visitors for the first time in months.

However, if a grandparent does not already live with their grandchild, they can only look after them under certain circumstances.

Under the latest lockdown rules, grandparents can form a childcare bubble with one other household for the purposes of informal childcare, where the child is under 14.

This was mainly to enable parents to work, but means grandparents could see their grandkids if they are chosen as a form of extra support.

If a grandparent does not live with their grandchildren, they may be able to form a household bubble with them, allowing them to mix inside either of their homes and look after their little ones.

They can only do this if they live alone; if one of the grandchildren they want to bubble up with was under the age of one on December 2 2020; or if a child in their bubble has a disability who requires continuous care and is under the age of 5.

They can also bubble up with a grandchild who is aged 16 or 17 living without any adults, or help a single adult living with children under the age of 18. 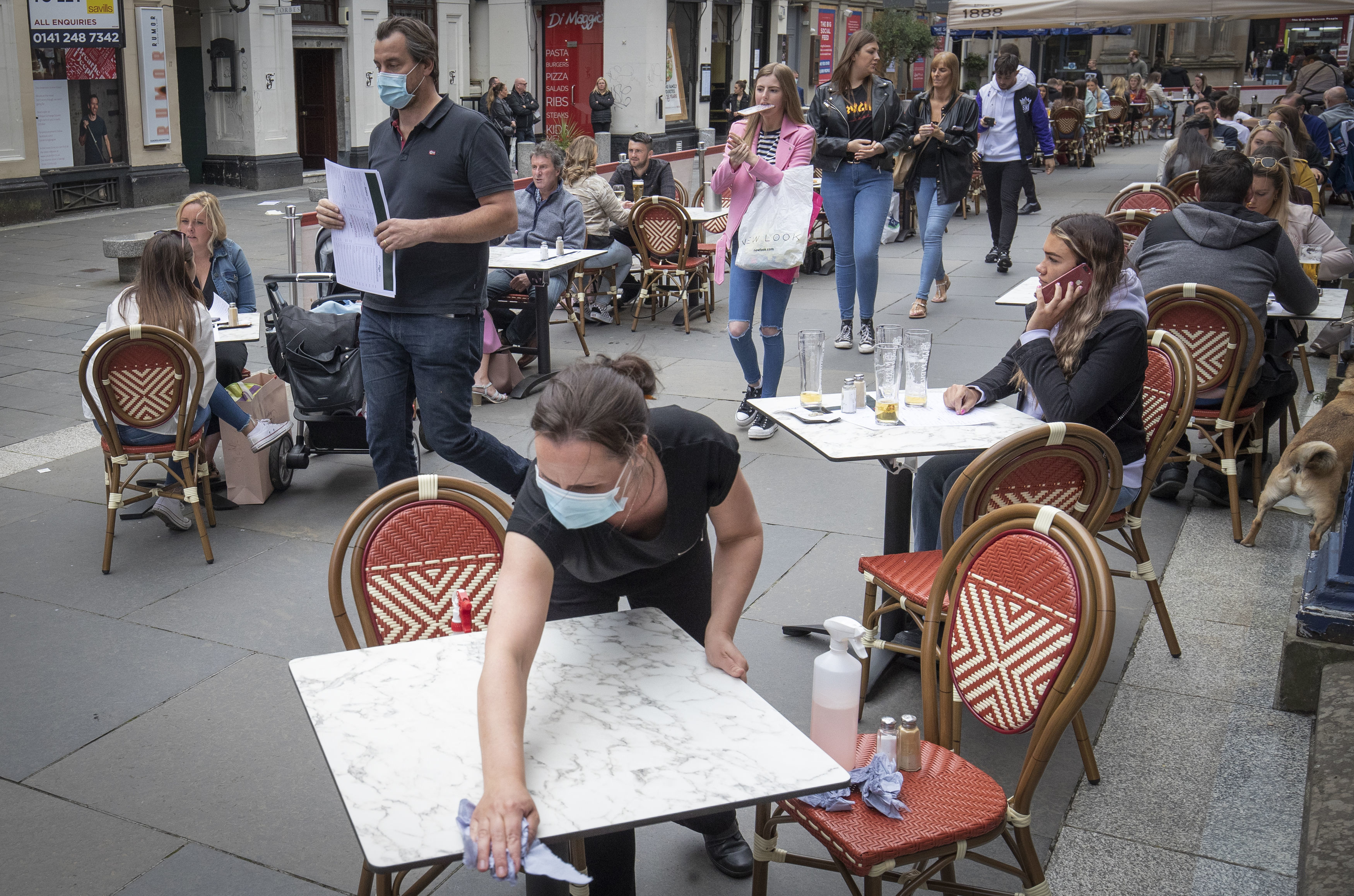 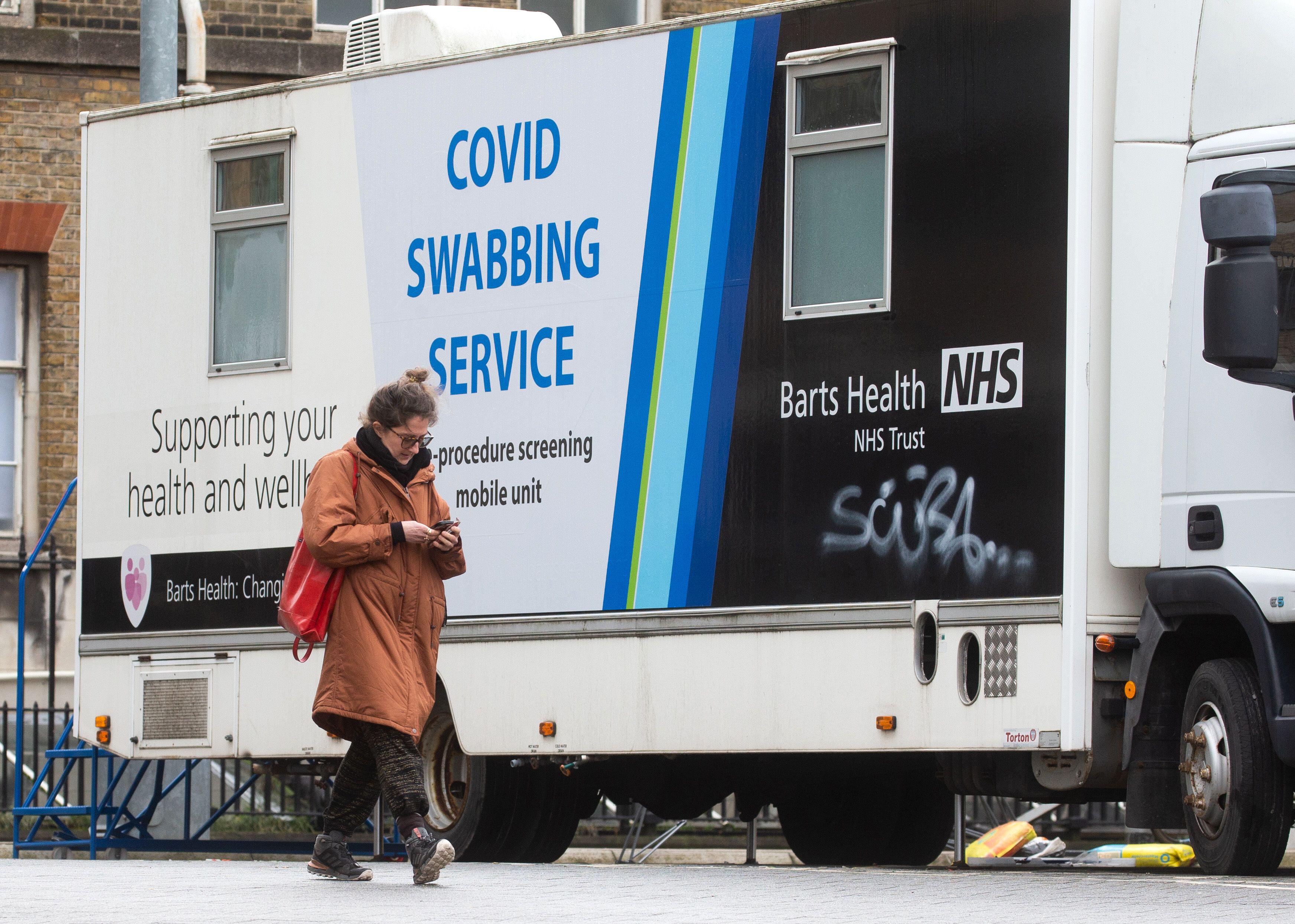