Home » World News » When was the 2018 Remembrance Day parade and Cenotaph service?

Here's everything you need to know about the Armistice Centenary services. 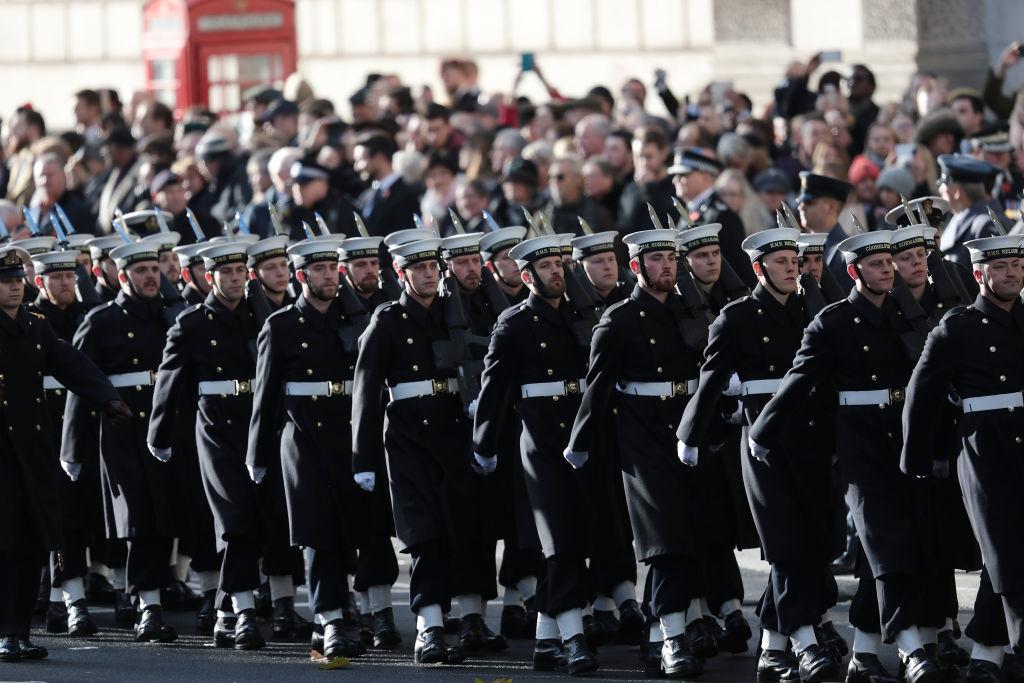 When was the Cenotaph service?

It began straight after the two-minute silence at 11am and commemorated the contribution of British and Commonwealth servicemen and women involved in the two World Wars and later conflicts.

This year Remembrance Sunday falls on the Armistice Centenary, 100 years after the First World War ended, so huge crowds were expected.

Wreaths were laid at the Cenotaph on Sunday by members of the public. 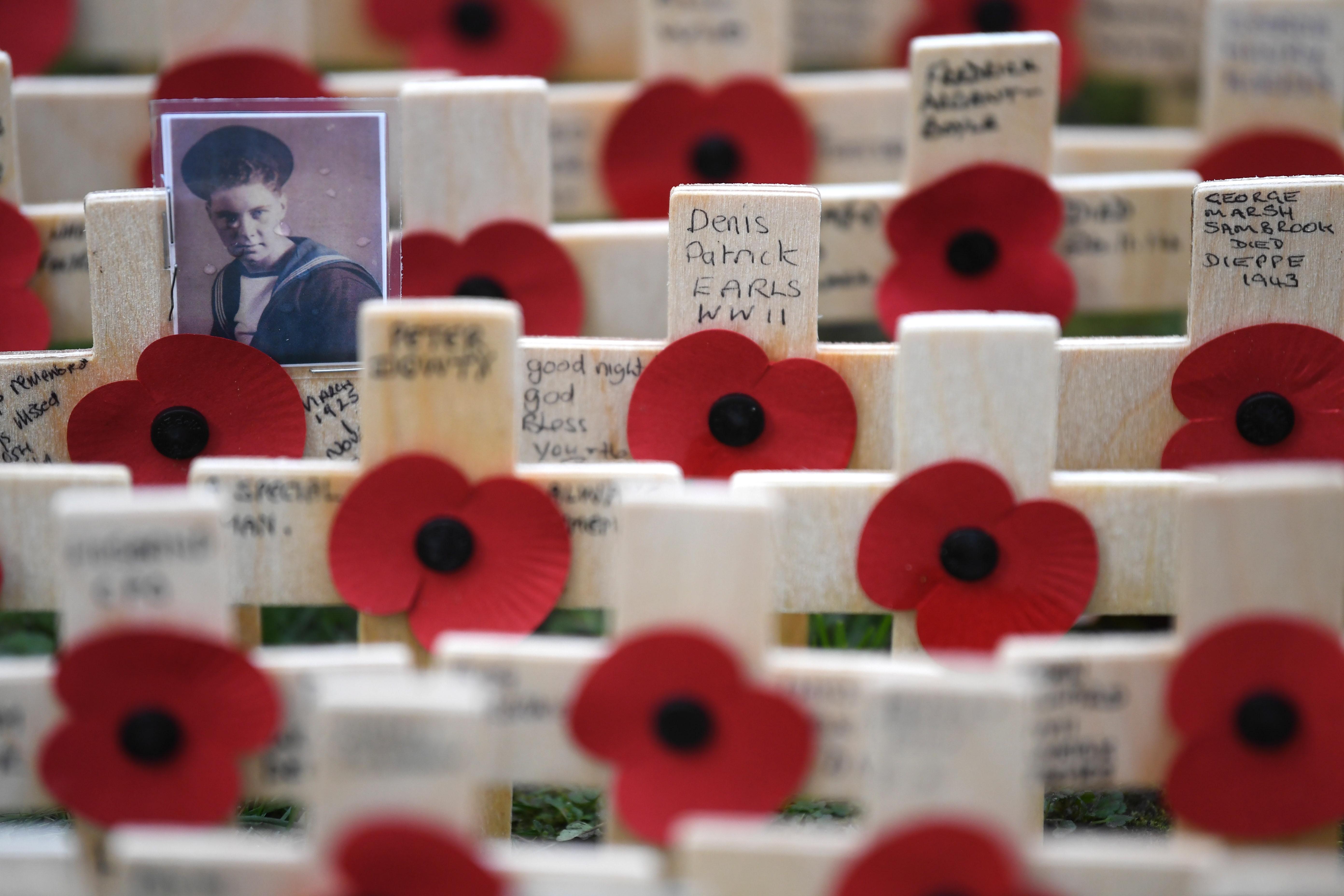 What time was the Remembrance Day parade?

After the Cenotaph service at Whitehall, the Royal British Legion detachments dispersed past the Cenotaph.

Then the Nation's Thank You procession commenced at 12.30pm.

This concluded at 1.30pm and the Remembrance Day service and parade was be over.

Playing card optical illusion has been staring you in the face your whole life… can you spot it?