Home » World News » Where is Corrie McKeague and did the missing RAF serviceman get into a bin?

But what happened next, and did cops search a landfill site? 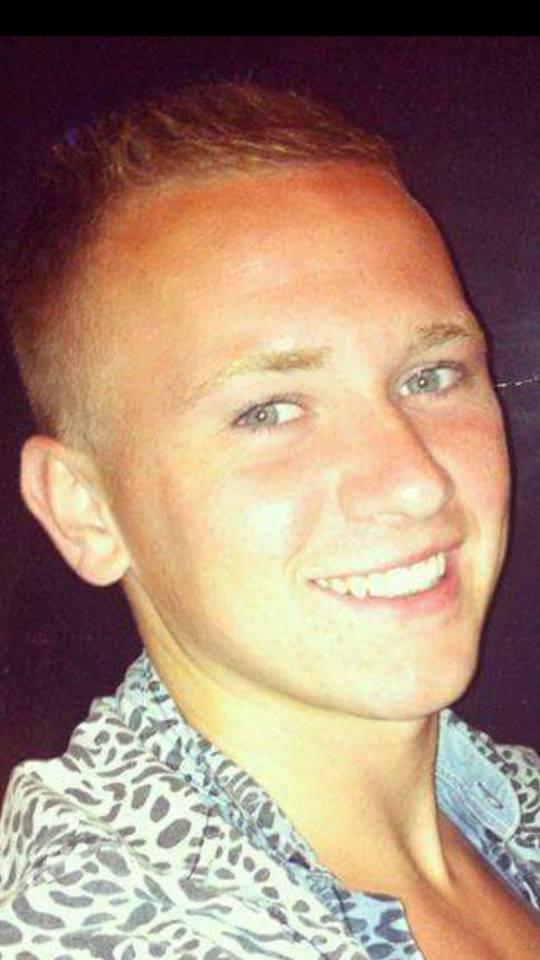 Where is Corrie McKeague?

The body of RAF gunner Corrie McKeague is thought to be buried in a Suffolk landfill.

It will likely never be recovered due to the amount of rubbish on site.

Detectives believe he could have been crushed by a waste lorry after falling asleep in a bin.

Police believe Corrie is buried at the site after CCTV showed a Biffa waste lorry making a collection in the area Corrie had last been seen at 3.25am in Bury St Edmonds.

Cops originally said a search of the landfill would take just six to ten weeks.

But specialist officers shifted more than 4,430 tonnes of rubbish over a four month period – without finding any trace of him.

But Detective Superintendent Kate Elliott said: "Sadly we have not found Corrie or any trace of his clothing or mobile phone. No items had any link to Corrie."

His dad said: "We do know what happened to Corrie and we have to accept that it is impossible to search those areas for him now." 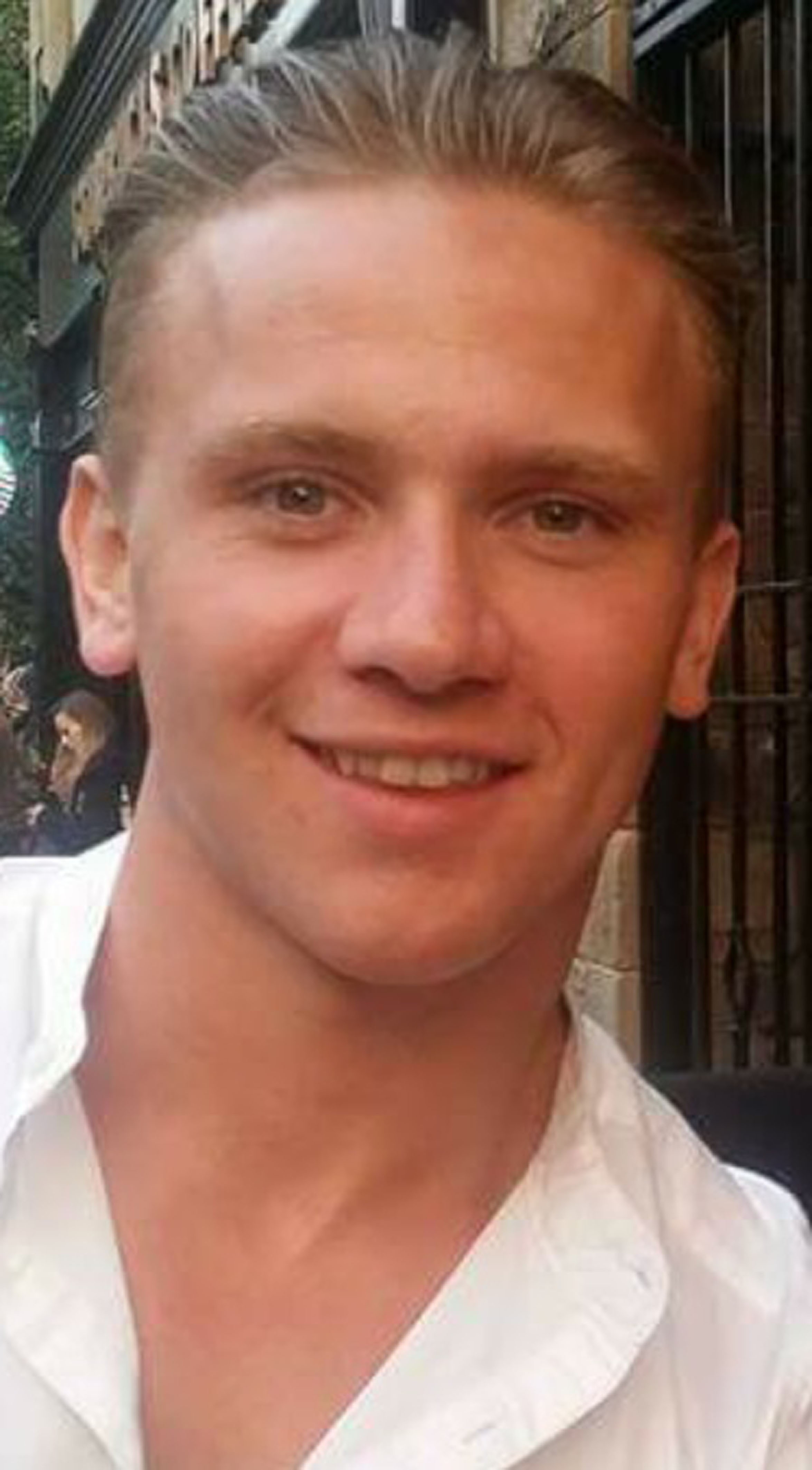 How did the RAF serviceman get into a bin?

Corrie drove to the town for a night out wearing a pink Ralph Lauren shirt, white trousers and brown Timberland boots.

He separated from his friends, with CCTV footage showing him eating takeaway food at around 1.20am.

At 3.24am he was spotted taking a nap in a nearby doorway before he leaves the view of the camera.

This is the last confirmed sighting of Corrie.

He was known to sleep in bins while drunk.

Data from Corrie's phone showed it moved between Bury and Barton Mills on the morning of his disappearance.

This is on the route of the lorry that collected rubbish from the bins where Corrie was last seen.

Detectives initially thought the load weighed less than 15kg, meaning officers did not believe Corrie was in the lorry.
But later emerged this was recorded wrong, and the actual weight 90kg heavier – which Corrie's mum said "can only mean one thing".

In August 2018 his mum, Nicola, claimed fresh information could "change everything" in the hunt for her missing son.

She believes new information shows Corrie could have walked out of the area where he was last seen, or left in a vehicle, because CCTV was only collected in the immediate vicinity up to midday.

What happened in November 2018?

Corrie's dad has said farewell to the missing 23-year-old RAF gunner at a special memorial service held on November 10, 2018.

The dad of three brushed away tears as he hailed Corrie – who vanished on a night out in Bury St Edmund, Suffolk – as “carefree and energetic”.

He was joined by wife Trisha, 56, and around 200 family, friends and RAF officials at St Columba’s RC Church in Cupar, Fife.