Home » World News » Where is Robert Thompson now? – The Sun

ROBERT Thompson abducted and tortured to death two-year-old James Bulger alongside his partner in crime Jon Venables when they were just ten years old.

The child killer was released from a young offenders’ institution under licence in 2001 and has not re-offended since. 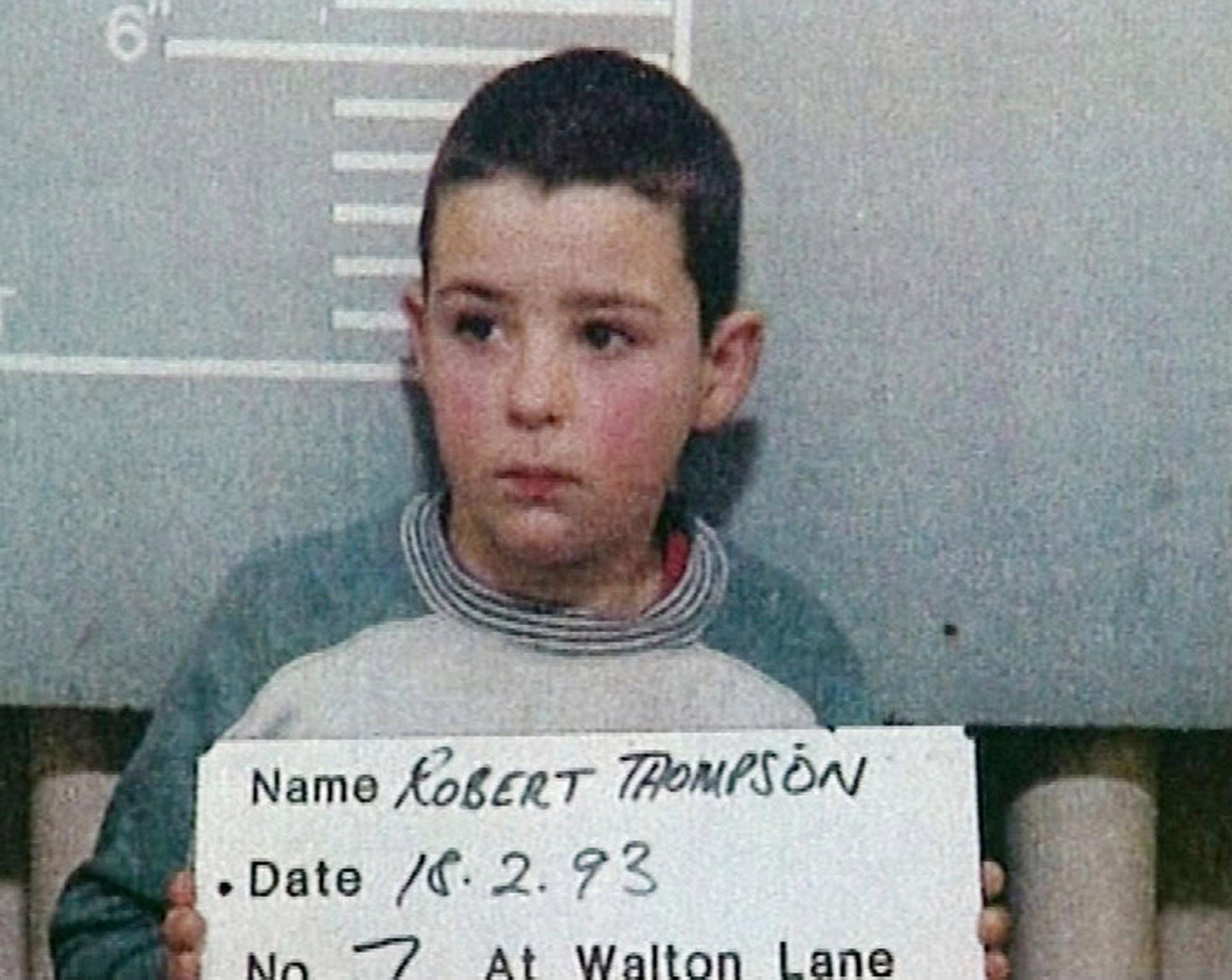 Who is Robert Thompson and where is he now?

Robert Thompson was born on August 23, 1982 – the fifth of seven children.

She turned to drink and fell into depression, as well as allegedly trying to take her own life with an overdose.

The youngster had no record of violence before he was found guilty of killing two-year-old James Bulger.

In Channel 5's two-part documentary Lost Boy: The Killing of James Bulger, one of the investigators who questioned Thompson said the young boy was "street smart" and "clever," and said the ten-year-old was "trying very, very hard to con me."

He said: "I don't know how he was doing at school, but he was switched on and he was trying to con me, trying very hard".

Another investigator said Thompson "would cry whenever there would be an awkward situation," to avoid questioning.

The 36-year-old has not re-offended since being released on licence when he was 18 years old.

His identity is protected by a worldwide injunction – meaning that even trying to find out where he lives could land you in jail. 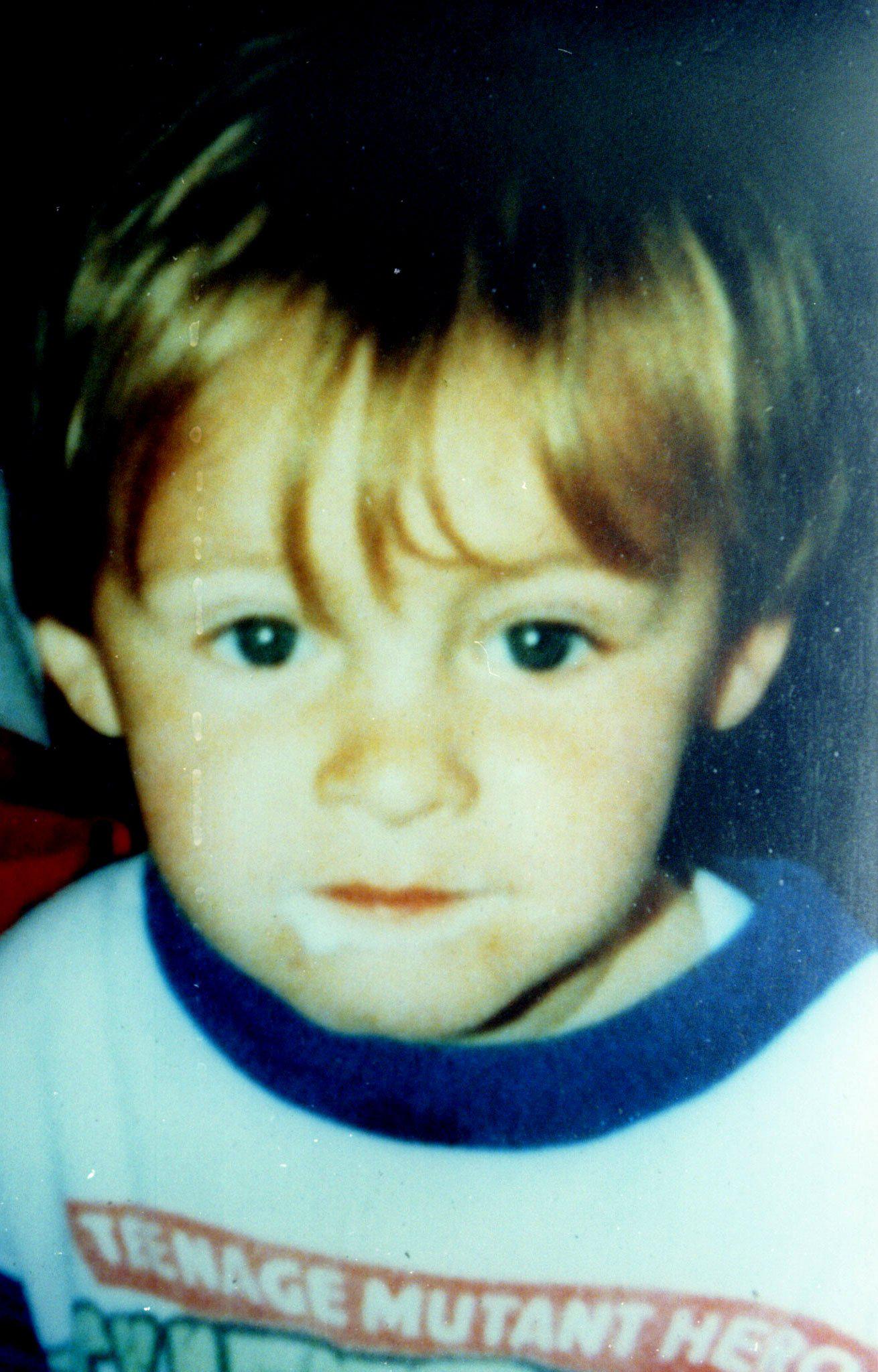 When did the James Bulger killer come out as gay?

In 2006, reports claimed Thompson was in a stable gay relationship at age 23 and had settled well into his local community in the North West.

It is believed Thompson remains in a long-term relationship with a man who knows his real identity.

Was Robert Thompson the ringleader in the murder?

Detective Phil Roberts was on Merseyside’s serious crime squad when he got a call at 6am on February 13, 1993, about a two-year-old boy who had gone missing from the New Strand Shopping Centre in Bootle.

After bringing in Thompson and Jon Venables for questioning, Phil said: “As far as I’m concerned that day — 20 years ago — I stared evil in the face.

“I think Thompson was in charge, but they both attacked James.

“They were a match made in hell. A freak of nature. They went out that day to kill — I truly believe that. And if they hadn’t been caught I fear they would have struck again.

"Pure evil, I will never change my mind about that."

At trial in 1993, Thompson was painted as the ringleader, leading Venables on at every turn.

And even by 2000, top child psychiatrist Sir Michael Rutter claimed the risk posed by Venables on his release was "trivial".

But when Venables was recalled to jail in 2010, it emerged Thompson had done well at Barton Moss secure unit, in Eccles, Lancs, showing a growing interest and talent in art.

He had passed five GCSEs, taken A-levels and enjoyed trips to the Lake District and even to the theatre in Stratford-upon-Avon.

Venables has now been caged for 40 months for admitting having a paedo manual explaining "how to have sex with little girls" as well as over 1,000 vile child abuse images.

On March 4, 2019, it was announced Thompson's accomplice Jon Venables is to keep his anonymity after a judge ruled it would protect him from "serious violence".

In their bid to have Venable's identity disclosed, lawyers for Ralph and Jimmy Bulger argued certain details about the killer and his life are "common knowledge" and easily accessible online.

But the President of the Family Division Sir Andrew McFarlane rejected the bid, saying it was in place to protect Venables from being "put to death".

"My decision is in no way a reflection on the applicants themselves, for whom there is a profoundest sympathy," he said.

"The reality is that the case for varying the injunction has simply not been made."

He added: "As Dame Elizabeth Butler-Sloss held, (Venables) is 'uniquely notorious' and there is a strong possibility, if not a probability, that if his identity were known he would be pursued resulting in grave and possibly fatal consequences.

"This is, therefore, a wholly exceptional case and the evidence in 2019 is more than sufficient to sustain the conclusion that there continues to be a real risk of very substantial harm to (Venables)."

What Do Jade Rollers Do for Your Skin, Anyway?

Shoppers who queued all night outside Range store for '£2,000 gift bag' furious after being given just £5 and some pens