Home » World News » Which President is on the dime?

THE dime is the smallest coin in the US currency system, measuring at 0.705 inches in diameter.

It is a popular practice among nations to feature historical figures in their currency to distinguish leaders and honor their country. 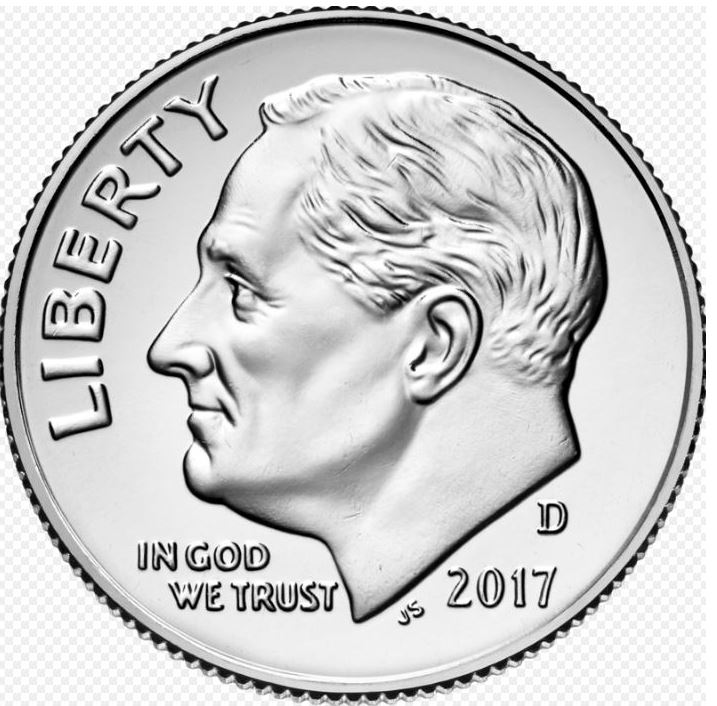 Which President is on the dime?

Former President Franklin D. Roosevelt is the famous face on the obverse side of the 10-cent US coin.

The reverse side of the dime contains a torch to represent liberty, an olive branch that stands for peace, and an oak branch signifies strength and independence. 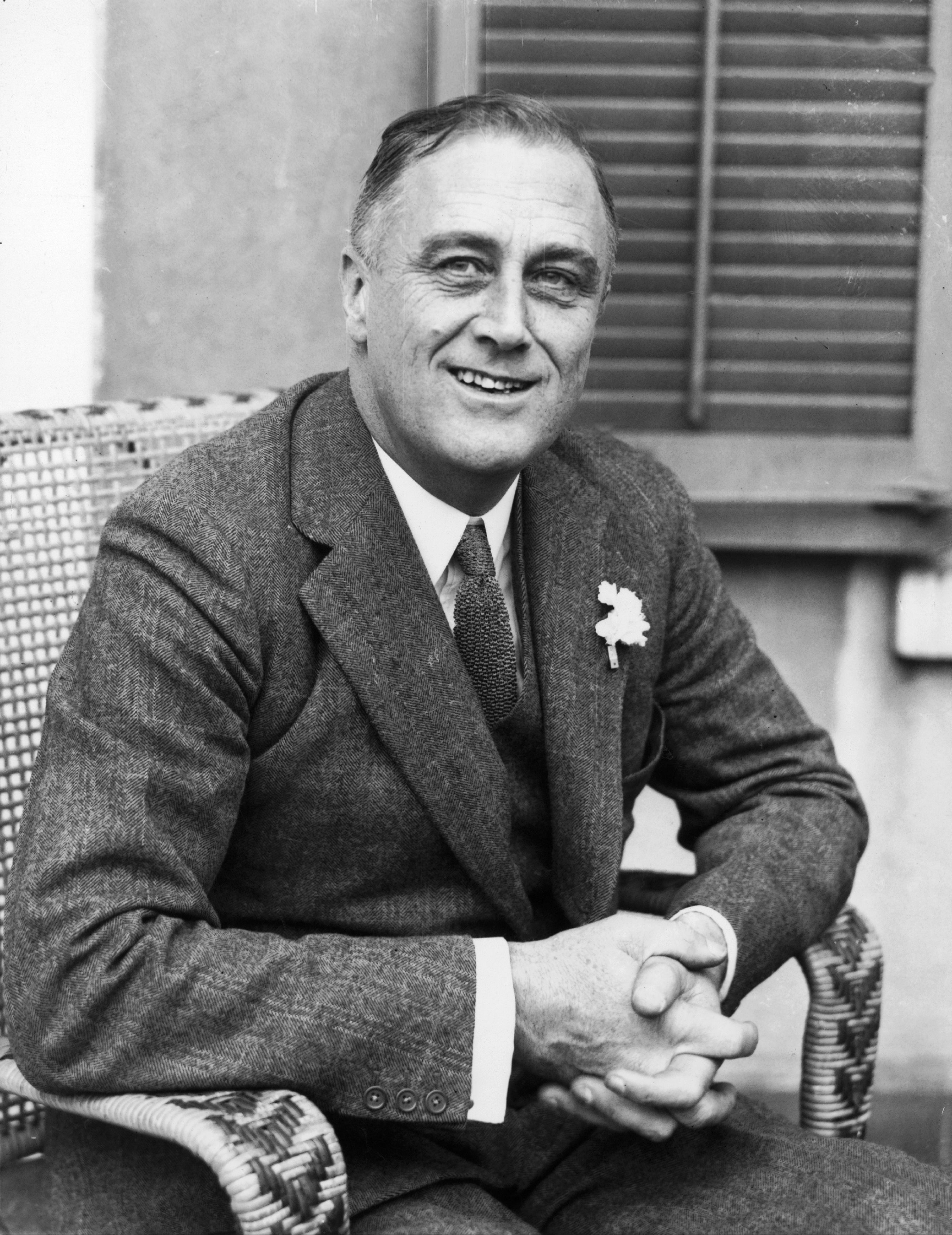 Roosevelt’s face was suggested for the dime when Louisiana Representative James Hobson Morrison introduced a bill a year after his death in 1946.

The US Mint released it on January 30 of that year to honor his birthday.

The coin was designed by Chief Engraver John R. Sinnock and Gilroy Roberts.

Who was on the dime before Roosevelt?

Lady Liberty used to be the face of the dime coin up until Roosevelt’s replacement in 1946.

At first, the coin just showed her head but in the 1800’s, her full body seated on a rock was used for many years. 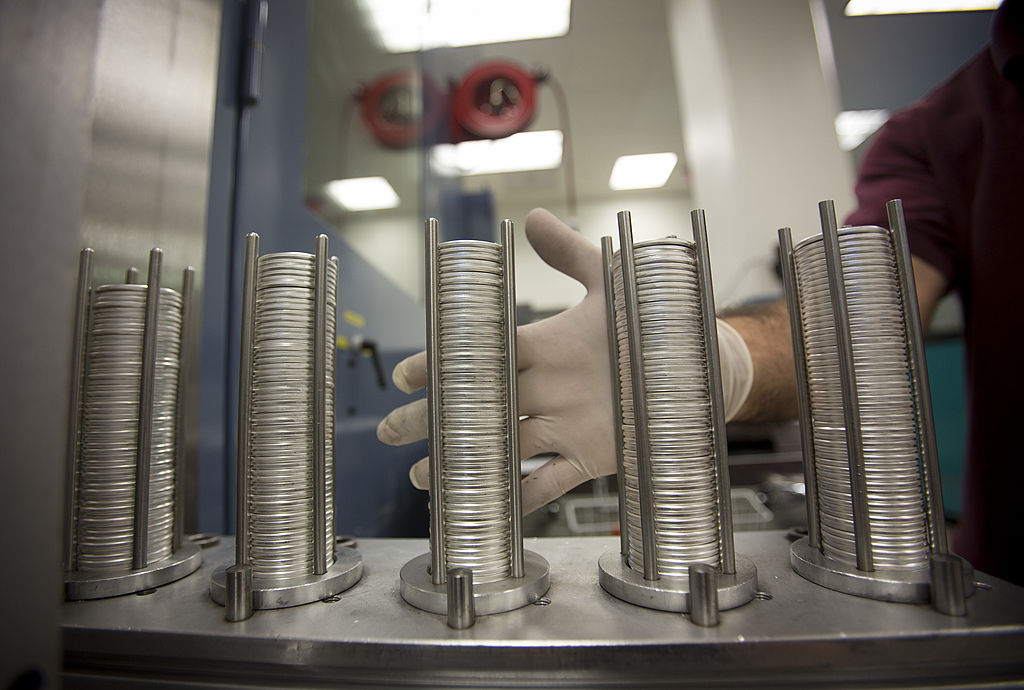 Up until 1945, Lady Liberty had wings on her head to symbolize freedom of thought, and was frequently mistaken for the Roman messenger god, Mercury.

Due to the wings, that coin was commonly known as the Mercury dime.

Why was Roosevelt chosen for the dime?

He was the 32nd president of the US and the longest serving in history as he was elected for more than two terms.

He led the US through much of the Great Depression and World War II, and created historic policies that altered the course of America forever.

Roosevelt was born with polio and was wheelchair-bound and supported the March of Dimes organization in an effort to eradicate the disease.

Since its production, the dime has not changed much in the past 70 years.

There were minor changes done to Roosevelt's hair, and the shifting of the mint mark from reverse to obverse in the 1960s.

Boy, 4, and sister, 1, die in horror fire ‘caused by charging iPad’ after hero lad tried to shield her with his body – The Sun

This creepy humanoid robot is the stuff of nightmares