Home » Which pubs will open at midnight on April 12?

BOOZERS up and down the country are set to fling their doors back open to thirsty Brits as Covid restrictions ease.

Some 15,000 pubs – about 40 per cent of the total in England – are due to welcome back customers for outside drinking in beer gardens, car parks and even on roads from Monday, April 12.

* Read our coronavirus live blog for the latest news & updates… 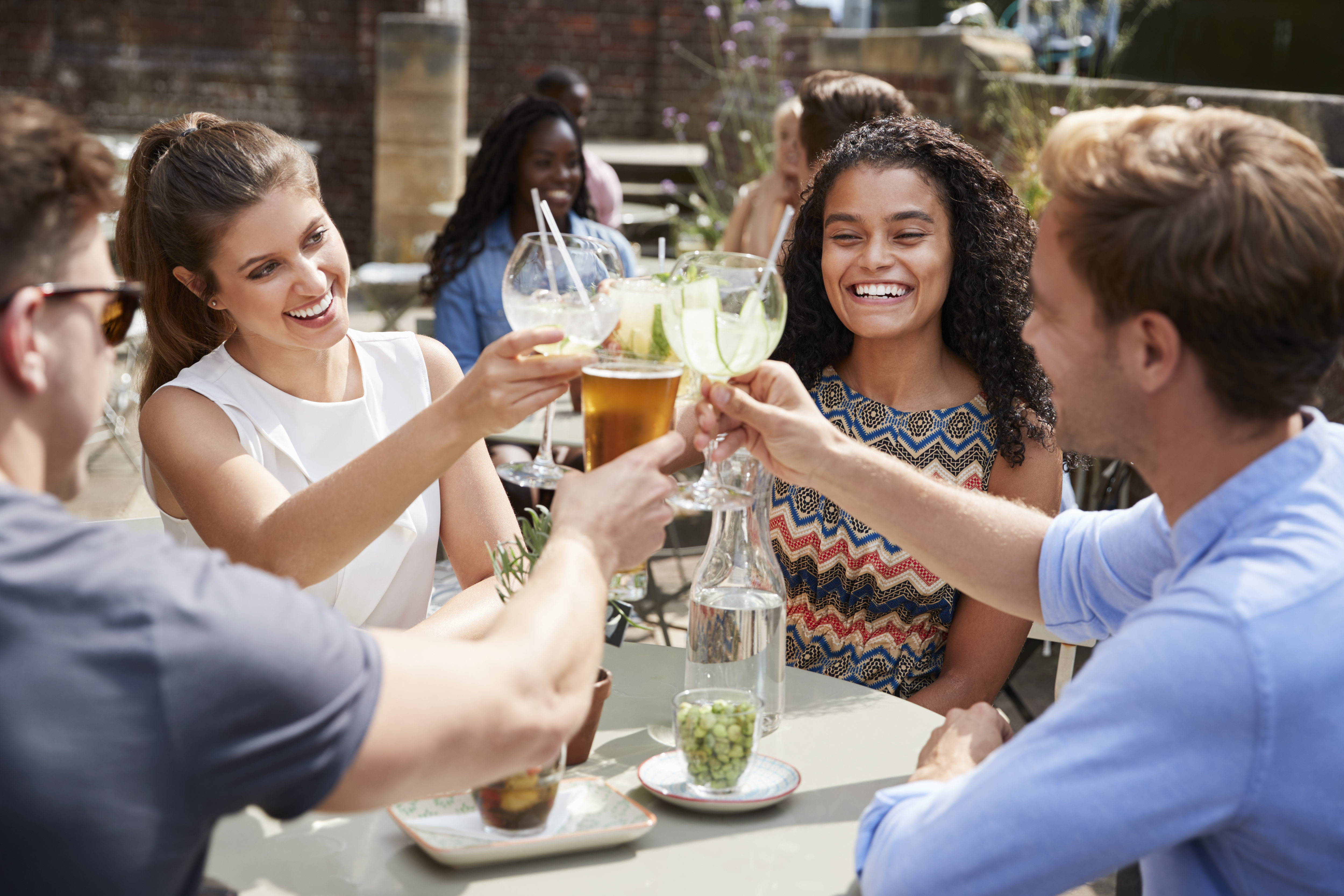 Which pubs will open at midnight on April 12?

Of the thousands of pubs preparing to reopen, a handful have a 24-hour license.

They are gearing up to welcome punters back as soon as the clock strikes midnight.

One London local – The Kentish Belle, Bexleyheath – has announced on Twitter that it will open its doors up to thirsty Brits at one minute past midnight on Monday, April.

The pub tweeted it would then close at 3am before reopening later the same day from 1pm until 10pm.

The Showtime, in Huddersfield, also told The Sun that it will be reopening at one minute past midnight as well.

But the prompt midnight opening is expected to only to apply to very few venues as they are required to have a 24-hour licence and an outside space. 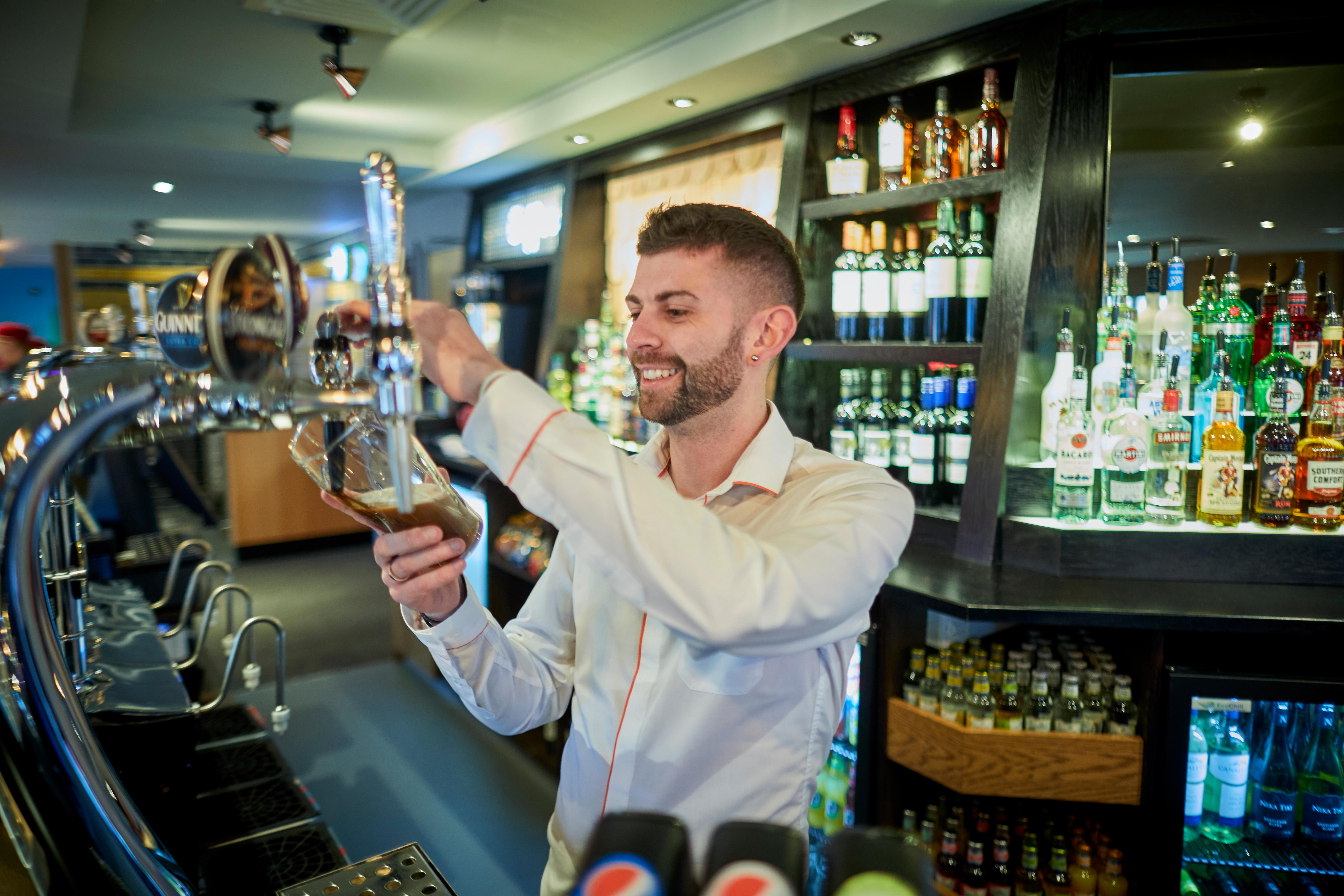 What time do the major chains open on April 12?

Major chains are expected to reopen at usual times as pubs brace themselves for a flurry of punters eager for a tipple:

Brits will have to brave the outdoors on April 12  in order to sip their pints as pubs can only serve punters outdoors until at least May 17.

But they’ll be covered from the elements after ministers tore up rules so gazebos and marquees can go up without planning permission.

Town halls have also been ordered to let bars and restaurants spill out onto pavements for a booming al-fresco April.

Rules for drinkers will be different to last time pubs reopened, but two that have been scrapped will please most punters — there will be no 10pm curfew and there is no longer a need to buy a “substantial” meal.

Ordering will be table service only, with staff wearing masks and gloves.

Customers must also wear a face covering if they move around, for example to go to the toilet.

Under the “rule of six”, that number — or two households — can sit together outside for a drink. Pubs will also be able to offer a takeaway service.

Dustin Johnson Out of Isolation for COVID-19, Says 'I Know I'm Playing Next Week at the Masters'