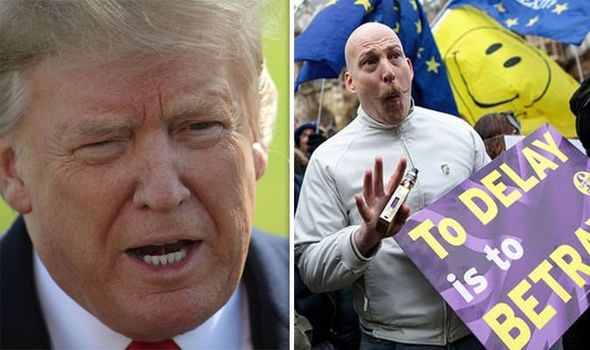 The US President is eager to begin negotiations once the UK has withdrawn from the EU, according to a White House chief. White House national security adviser John Bolton made the comments after Trump told reporters he wished Prime Minister Theresa May well as she attempts to secure a path through Brexit. He said: “President Trump remains very eager to cut a bilateral trade deal with an independent Britain.

“It’s what the people voted for in 2016, and when they get out, whether it’s now, April 12 or later, we’ll be standing right there waiting for them.”

On Friday, MPs in Parliament voted down Mrs May’s Brexit plan for a third time.

British politics has been thrown into chaos with no clear proposals being approved by the majority of the House of Commons. 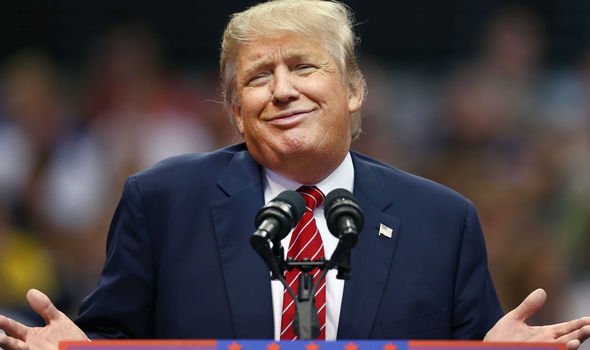 “I know they’re going through a lot of turmoil.

“But really I think the President would like to reassure the people of the United Kingdom how strongly we feel, that we want to be there when they do come out of the European Union.”

He argued that Trump understood Mrs May’s leadership difficulties as he had “certainly seen his share of it”.

Since controversially becoming President in 2016, Trump has faced damning criticism. 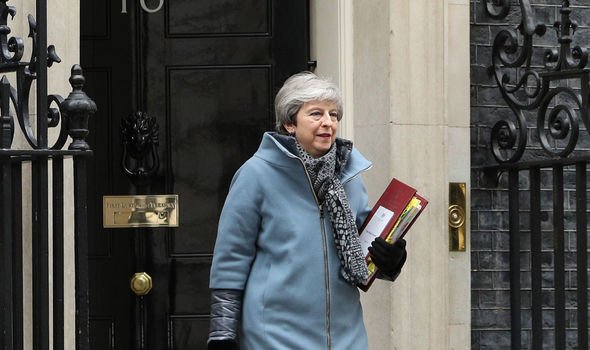 Claims of collusion with Russia over their interference with the election result.

A report was compiled by Robert Mueller into the allegations.

No evidence against Trump was found.

Mr Bolton also said that there should be no second referendum in the UK on Brexit.