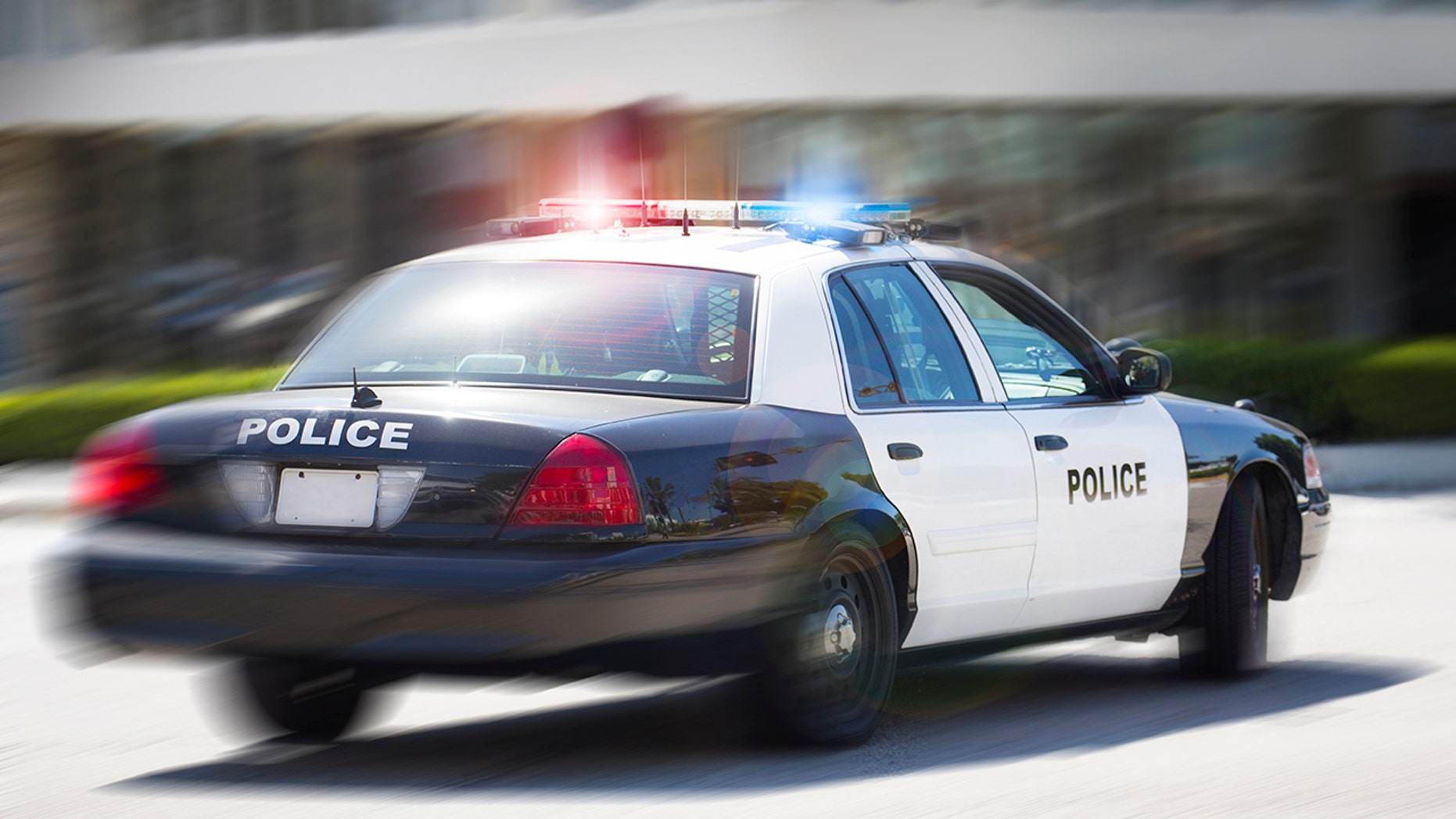 A police car races to the scene of an incident.

The Virginia police officer who promised to publicly apologize after being caught on video in March threatening a group of black middle school students has rescinded the offer.

Richmond Police Chief William Smith told The Richmond Times-Dispatch that the officer, who is white and whose name has not been released, doesn't feel comfortable apologizing in a large setting and therefore won't be making good on his word.

Smith said the officer met with the students and their parents last week and apologized to them. At the meeting, the officer also signed an agreement promising to attend an Albert Hill school assembly and address the student body. However, "since then, he has reconsidered that promise and no longer feels he could handle the much larger setting of a school assembly," Smith said in a statement Tuesday.

“He wants me to pass along his sincere apology for what he said that day and add another apology for not being able to meet with the entire school,” Smith added. “I believe that if there is any good that has come out of this, it is that the Richmond Police Department has developed a stronger, much more positive and hopeful ongoing relationship with Albert Hill Middle School.”

The video, shot by student Cameron Hilliard, shows the officer telling the students to "wait until your asses turn 18, then you're mine."

Hilliard has said the comments were prompted after someone yelled an obscenity directed at the officer.

The officer, a 15-year veteran, was removed from patrol of the Museum District neighborhood where the school is located. The officer also faces unspecified punishment and remedial training, according to the Times-Dispatch.

Why did Cameron Diaz retire from Hollywood?